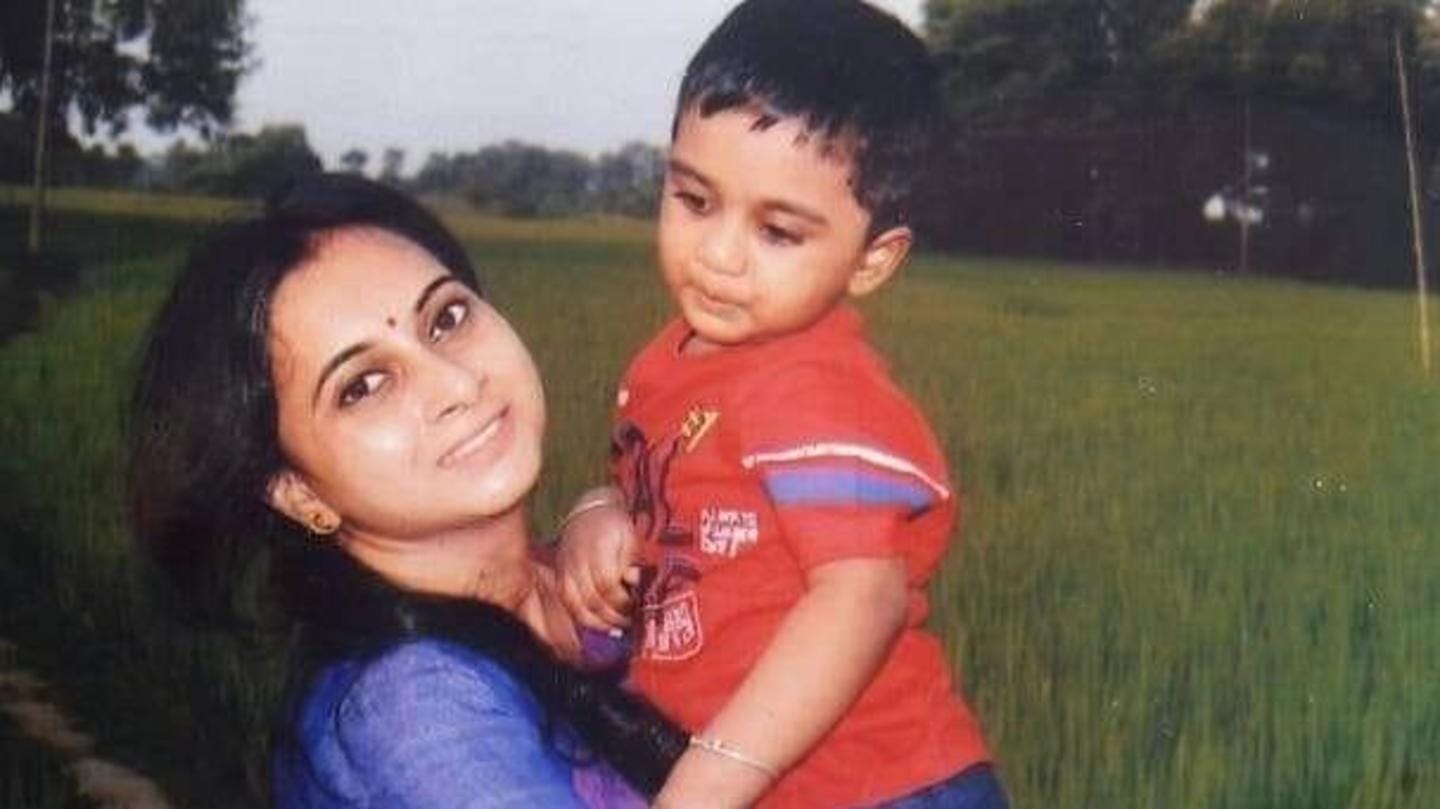 A bureaucrat of West Bengal, who earned lauds for her handling of the coronavirus pandemic, died of COVID-19 on Monday, evoking a heart-rendering reaction from many, including Chief Minister Mamata Banerjee. 38-year-old Debdatta Ray contracted the infection earlier this month and remained in isolation at her home. Ray is survived by her husband and a four-year-old son. Here are more details.

Ray, an officer of the 2010 batch of West Bengal Civil Services (WBCS), was deployed as deputy magistrate of Chandannagar subdivision in Hooghly district. She was responsible for trains, which ferried migrants, and was also the in-charge of camp in Dankuni, where they were kept upon arrival. Before her last posting, Ray worked as a Block Development Officer (BDO) in Purulia.

She developed breathing problems on Sunday, died a day later

As per reports, Ray showed COVID-19 like symptoms earlier this month and was advised home quarantine. After staying at her residence in Dum Dum for some days, Ray's health worsened on Sunday. She developed breathing problems and was immediately taken to Shramjibi Hospital in Serampore. She died on Monday morning, becoming the first senior government official to lose the battle to coronavirus in Bengal. 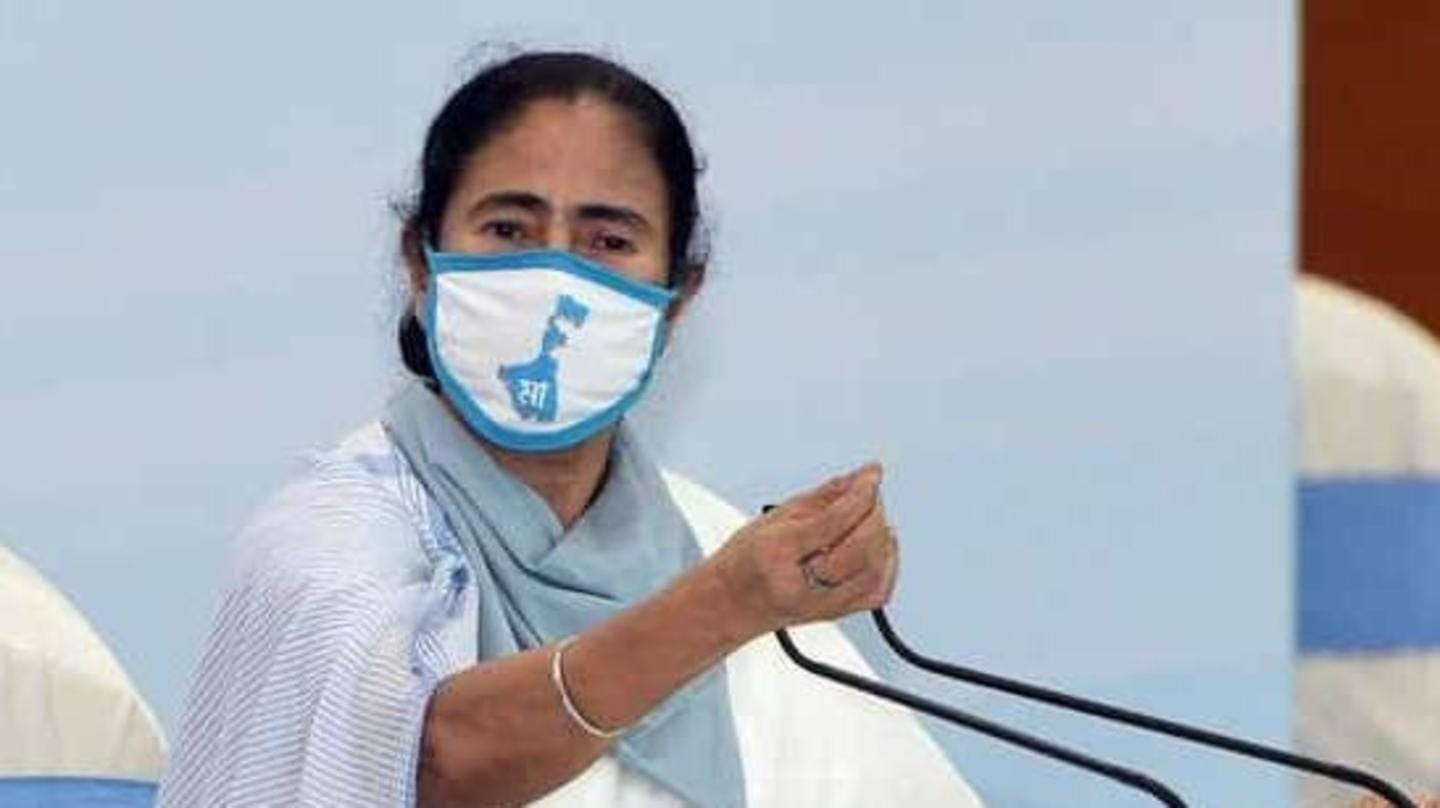 Ray's demise was condoled by West Bengal Chief Minister Mamata Banerjee, who saluted her spirit. "She was at the forefront fighting the pandemic & displayed outstanding devotion in the discharge of her duties, (sic)" the Trinamool matriarch wrote on Twitter. Banerjee revealed that she also spoke to Ray's husband and extended condolences. "May the departed soul rest in peace," the CM added.

May lord give strength to the family: Banerjee

I, on behalf of the Govt of West Bengal, salute her spirit the sacrifice she's made in service of the people of #Bengal. Spoke to her husband today extended my deepest condolences. May the departed soul rest in peace lord give her family strength to endure this loss. (2/2) 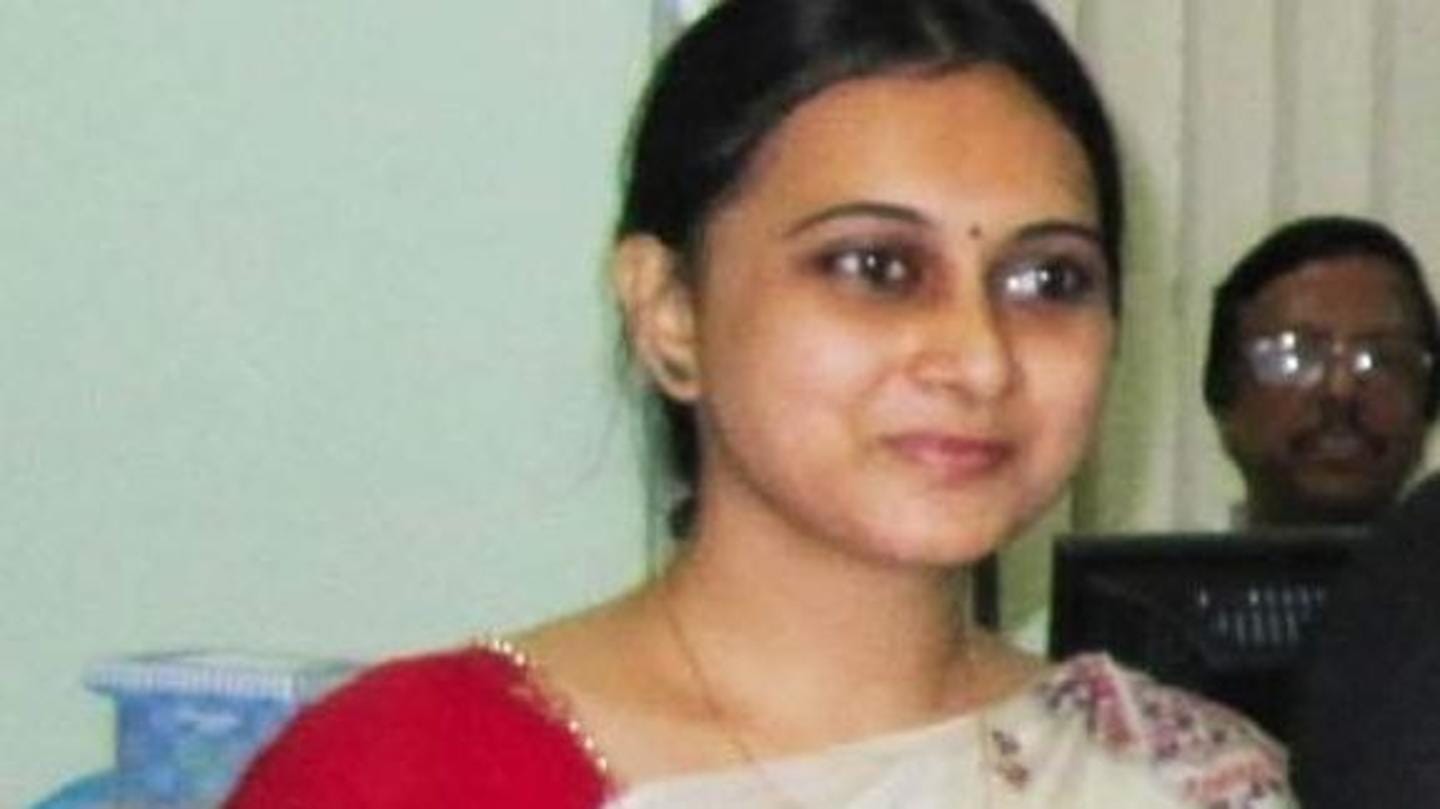 Ray's death sparked an emotional outpour on social media as well. Her junior, Sinjini Sengupta, wrote on Facebook, "A colleague had to be martyred for us to realize that WBCS officers are not invincible in the line of duty. RIP, dear senior colleague." Meanwhile, some of her juniors remembered her as an officer who didn't hesitate to make a cup of tea for them.