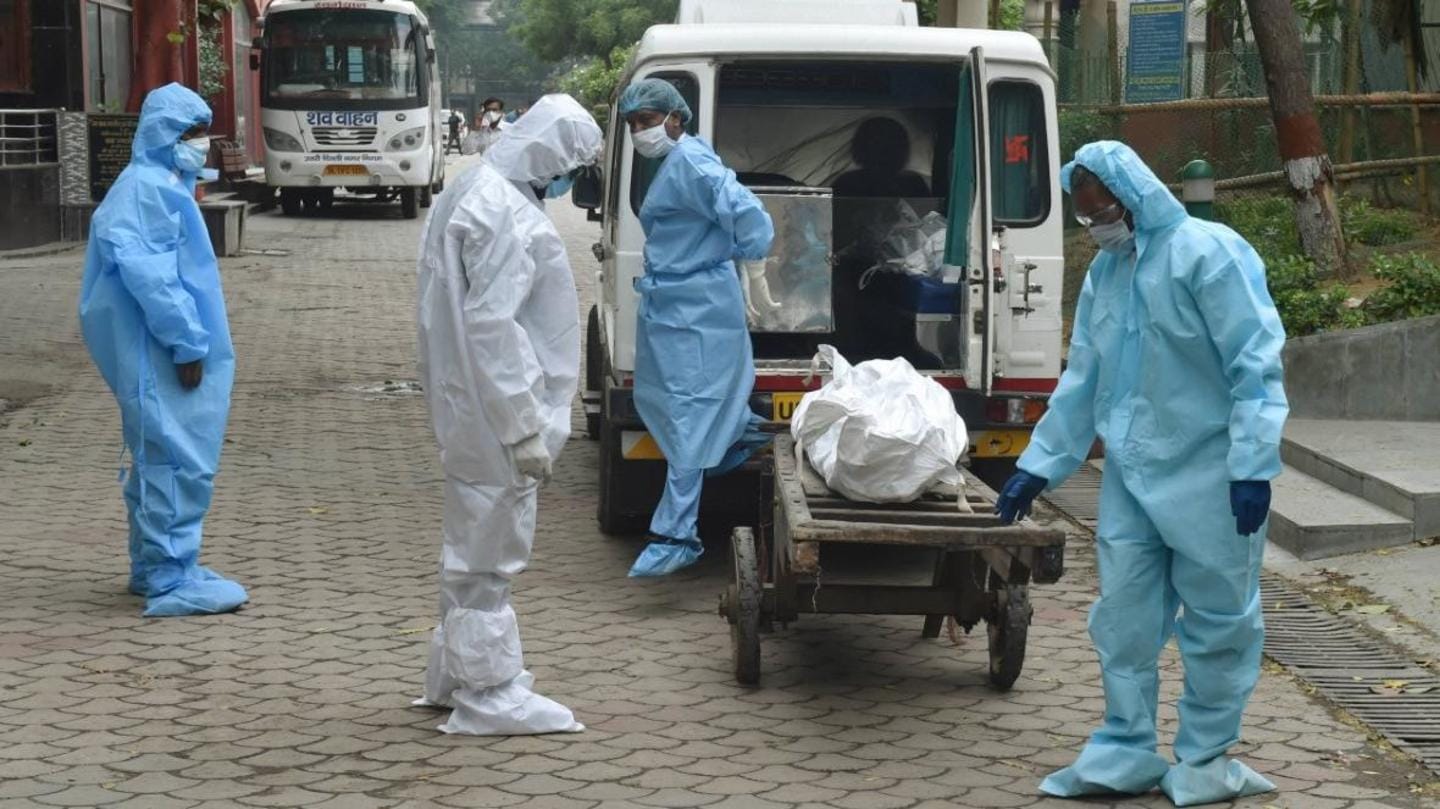 Despite Ghaziabad reporting only two "COVID-related deaths" in April, the Hindon cremation ground has reportedly been struggling to cope with the number of bodies piling up.

According to Hindustan Times, out of the 60 bodies at the crematorium on Friday, at least 15 were meant for the electric crematorium, for cremation as per COVID-19 protocols. At least 15 of the nearly 60 bodies on Friday and eight to 10 of about 40 bodies on Saturday were meant for electric cremation, a person at the cremation ground told HT.

Reportedly, the electric crematorium went out of order on Friday night, several bodies were cremated on the footpath of the road leading from the ground to the post-mortem house.

The Chief Medical Officer (CMO) of Ghaziabad, Dr. NK Gupta, told the publication, "We have only two COVID-related deaths which have taken place in the district in the month of April. Our overall death count is 104 at present. We cannot say anymore."

'Normally receive only about 10-12 bodies/day'

A person familiar with the matter told HT, "The rush happened as the electric crematorium went out of order on Friday night and bodies kept coming in large numbers even on Saturday—we estimate around 60 were brought here on Friday and about 38 more on Saturday."

"The number is high, considering that we normally receive only about 10-12 bodies a day," they said.

Ghaziabad Municipal Commissioner MS Tanwar, "I have directed that the repair work on the electric crematorium be expedited. We have also appointed staff and a nodal officer to look after arrangements at the site and to ensure that all (COVID-19) protocols are followed."

'Took over 2 hours to perform my mother's last rites' 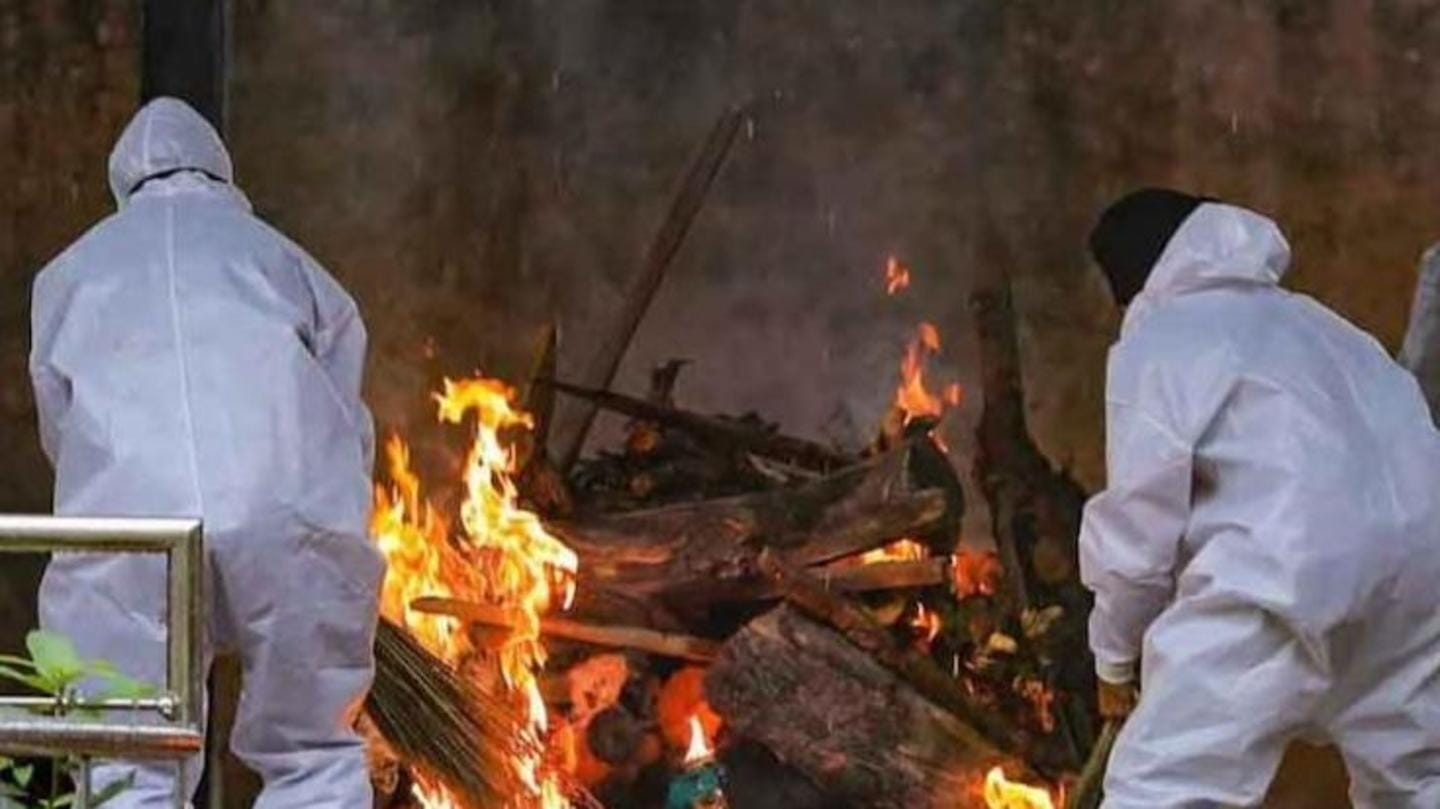 Vijay Nagar resident Amit Kumar, "I came to cremate my father who died of prolonged illness, and we were kept waiting for over one-and-a-half hours with the body."

Pratap Vihar resident Ajay Kumar said, "It took more than two hours to perform my mother's last rites," adding that most families did not complain fearing it might not go down well with the management. 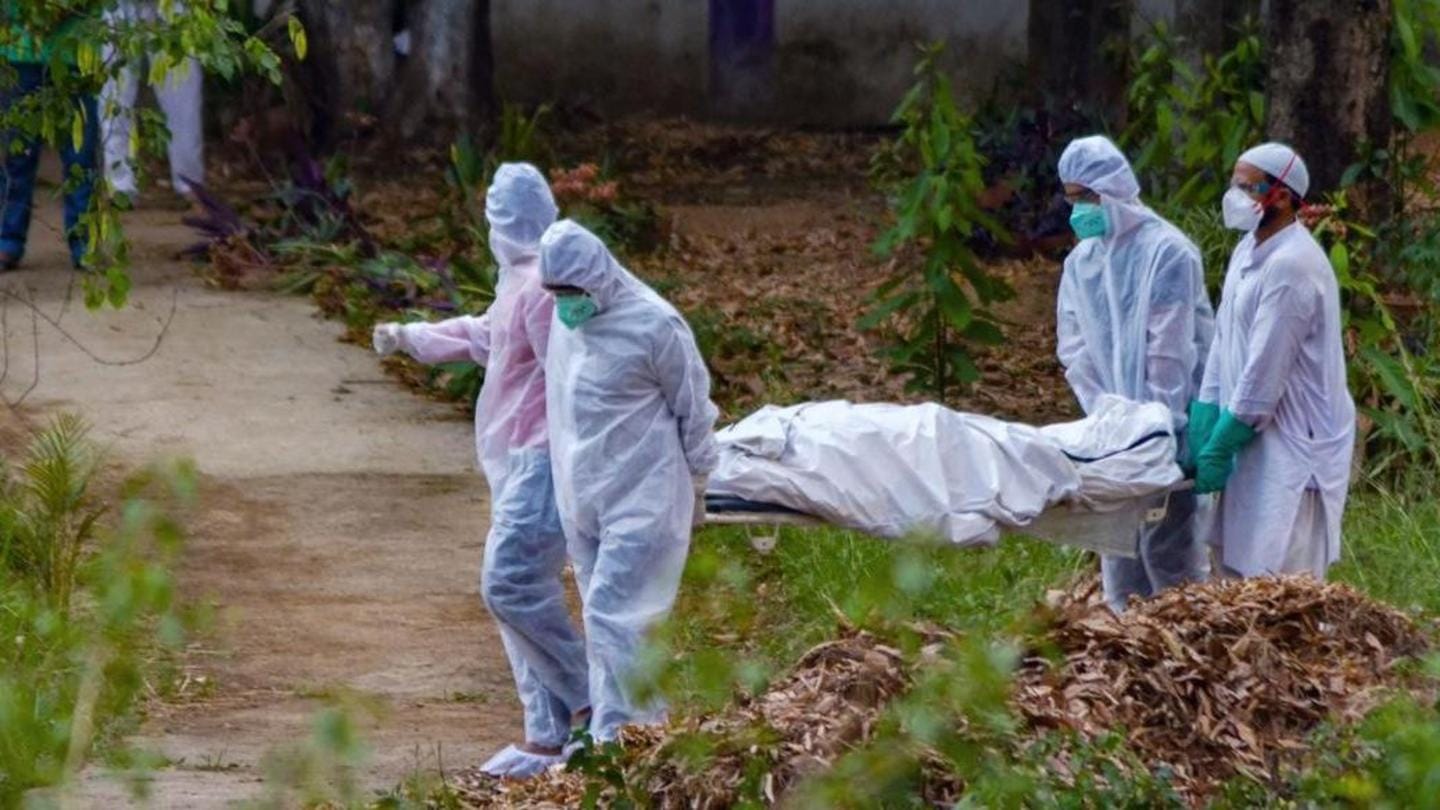 Official sources told HT that the waiting time for cremations was increased since all bodies were being cremated as per COVID-19 protocols.

An official of the Ghaziabad district administration said several bodies come from outside the district.

The place has to be sanitized after every cremation and platforms remain occupied for over a day so that families can return to pick up the ashes.