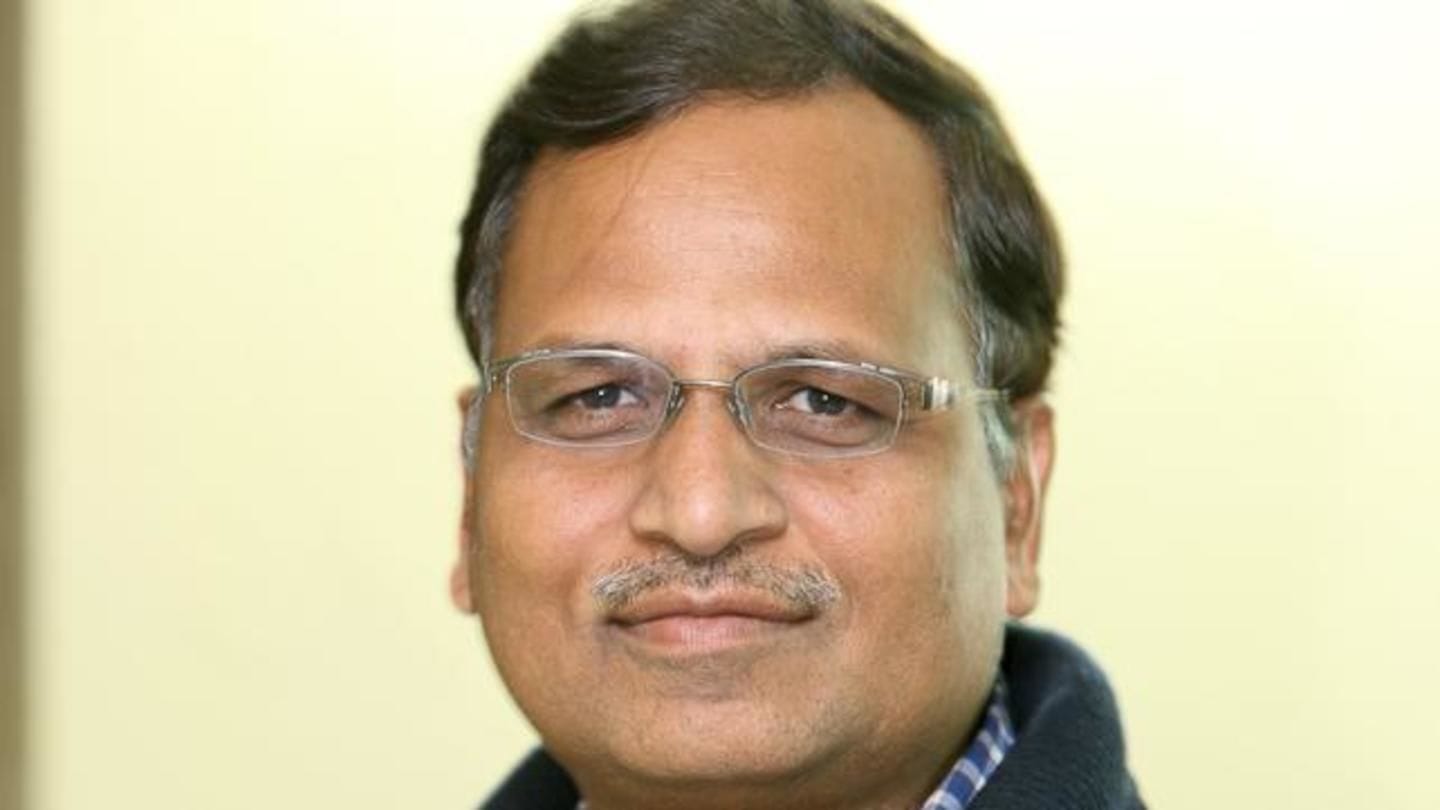 In Delhi, 12 people died last year while cleaning septic tanks while no such death has been reported so far in 2018, the Delhi government informed the Legislative Assembly.

Five incidents where 12 people died while cleaning septic tanks were reported in 2017-18. None of the deceased were employees of municipal corporations or other civic bodies, said Urban Development Minister Satyendra Jain.

In this article
Survey

Vigilance committees have been formed for survey of manual scavengers

Under Section 29(3) of the Prohibition of Employment as Manual Scavengers and their Rehabilitation Act, 2013, district level vigilance committees have been formed for the survey of manual scavengers, Jain said.

Further, Delhi Jal Board is preparing a standard operating procedure in this regard.

Notifications have been issued for forming state-level monitoring committee and vigilance committees in the 11 districts by Urban Development department.

The Regulation after approval of the Delhi cabinet will be tabled in the House before implementation.

The Minister further said the desilting of drains under East Delhi Municipal Corporation is carried out through machines.