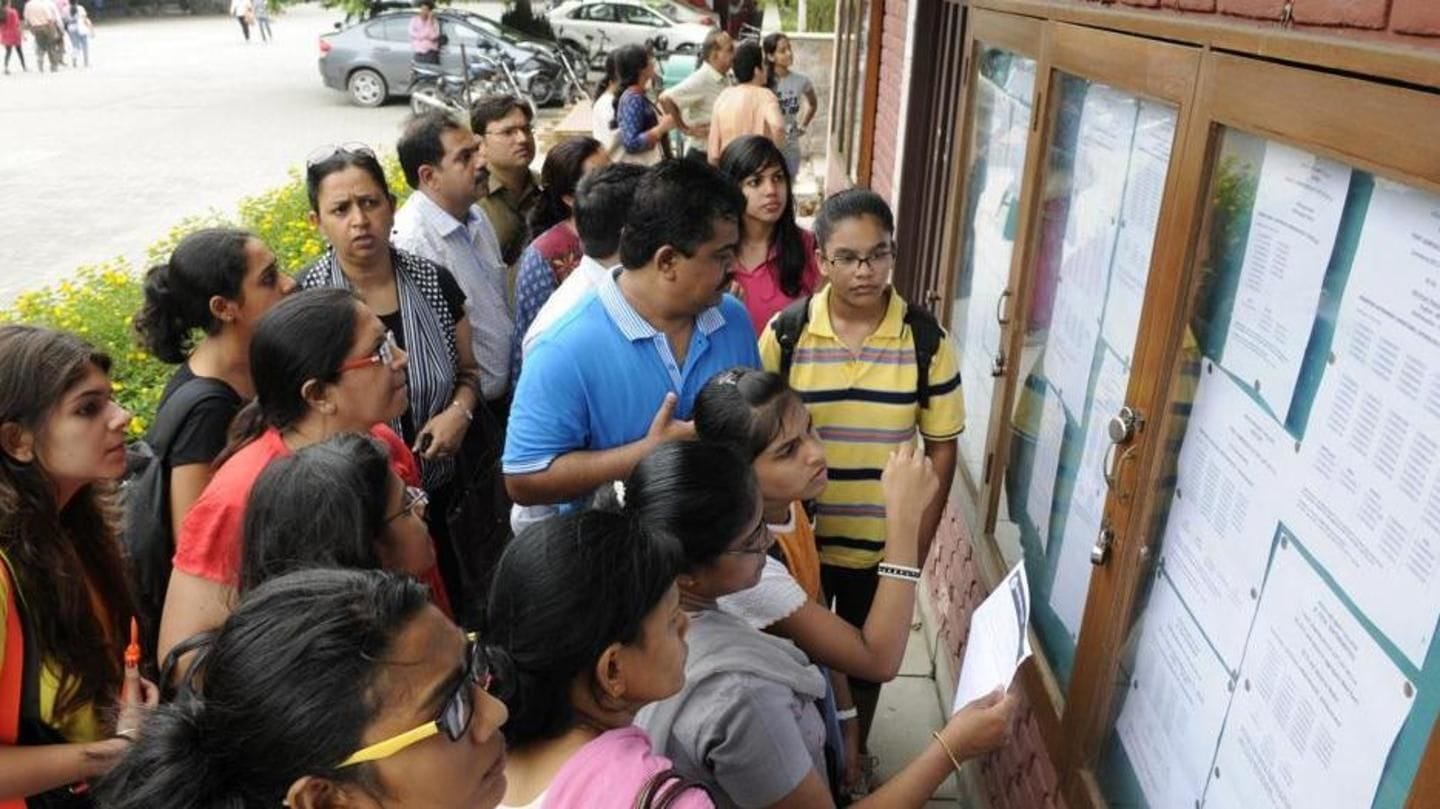 In this article
Popular 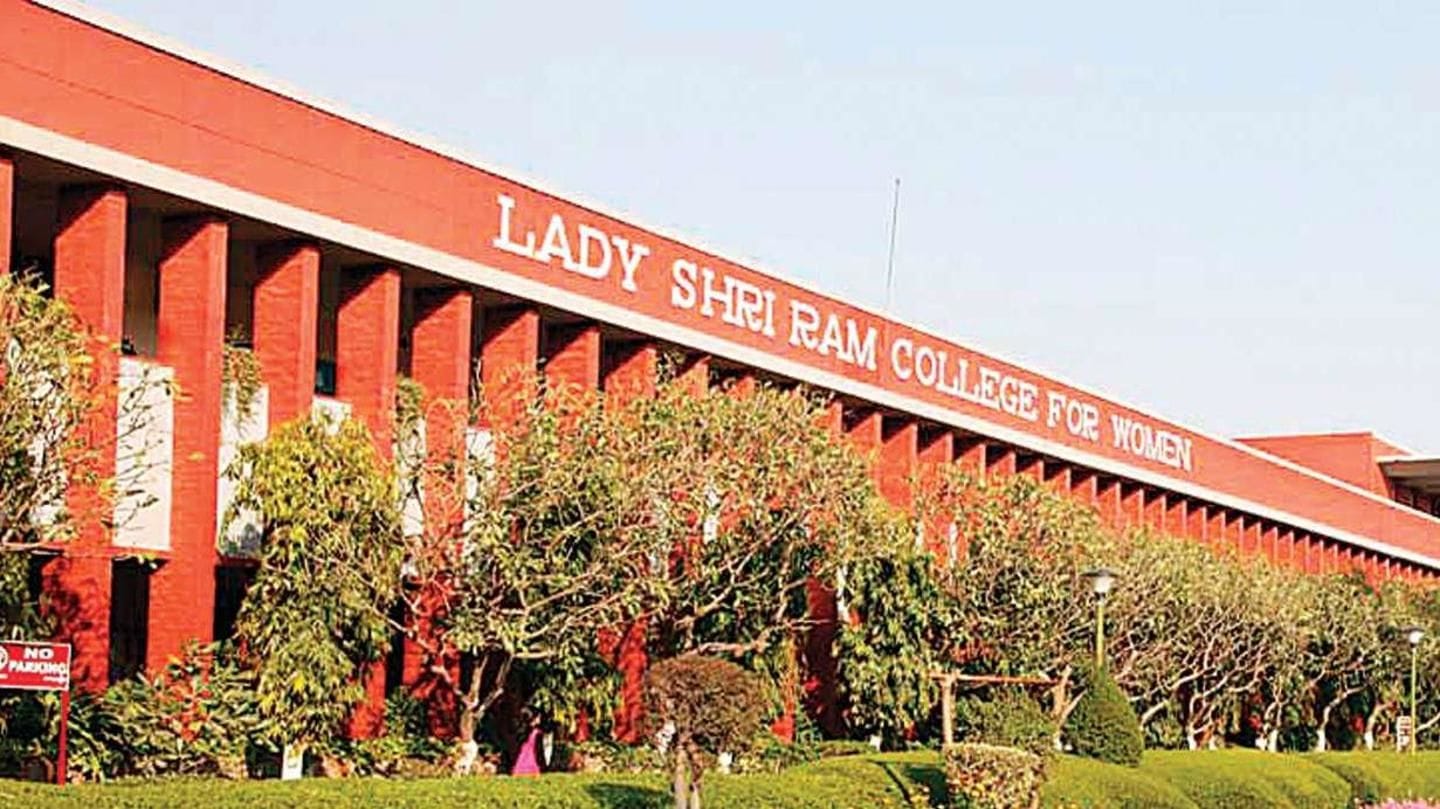 Some of the highest drops were seen at Daulat Ram, where the BA (Program) cut-off fell from 96% to 91%, and Bharati, where Psychology cut-off dropped similarly. Daulat Ram also reduced Chemistry cut-off from 95% to 91.66%. Gargi dropped Mathematics cut-off from 97% to 95.5%.

These colleges have stopped admissions in certain courses 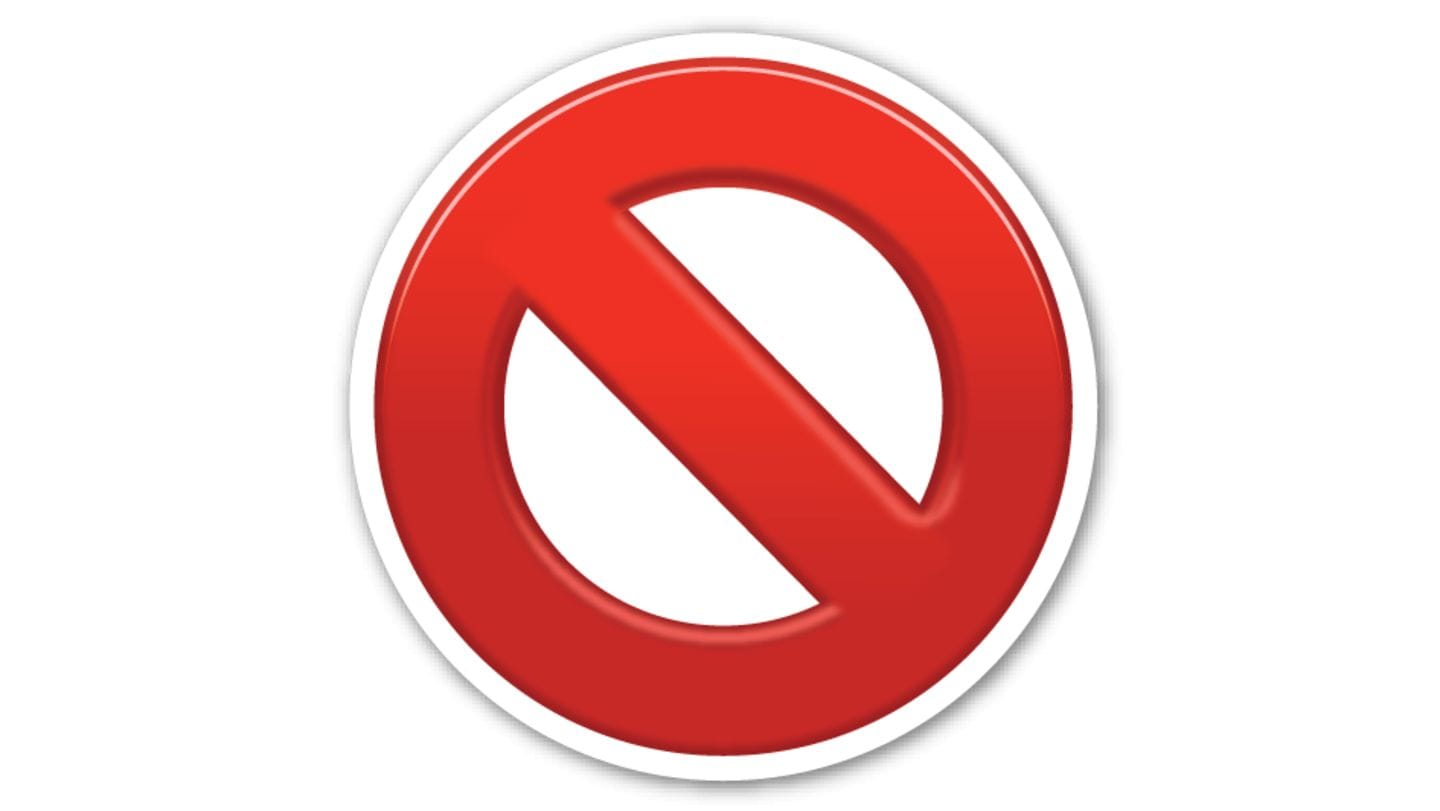 Among those who have partially closed admissions are Hindu (11 out of 19 available courses stopped), Gargi (six of 19), Miranda and Daulat Ram (five of 18 each), Shyama Prasad Mukherji (five of 14), and LSR (half of courses on offer). Officials have attributed this to the high number of admissions under the first list, which was thanks to "realistic" cut-offs this year. 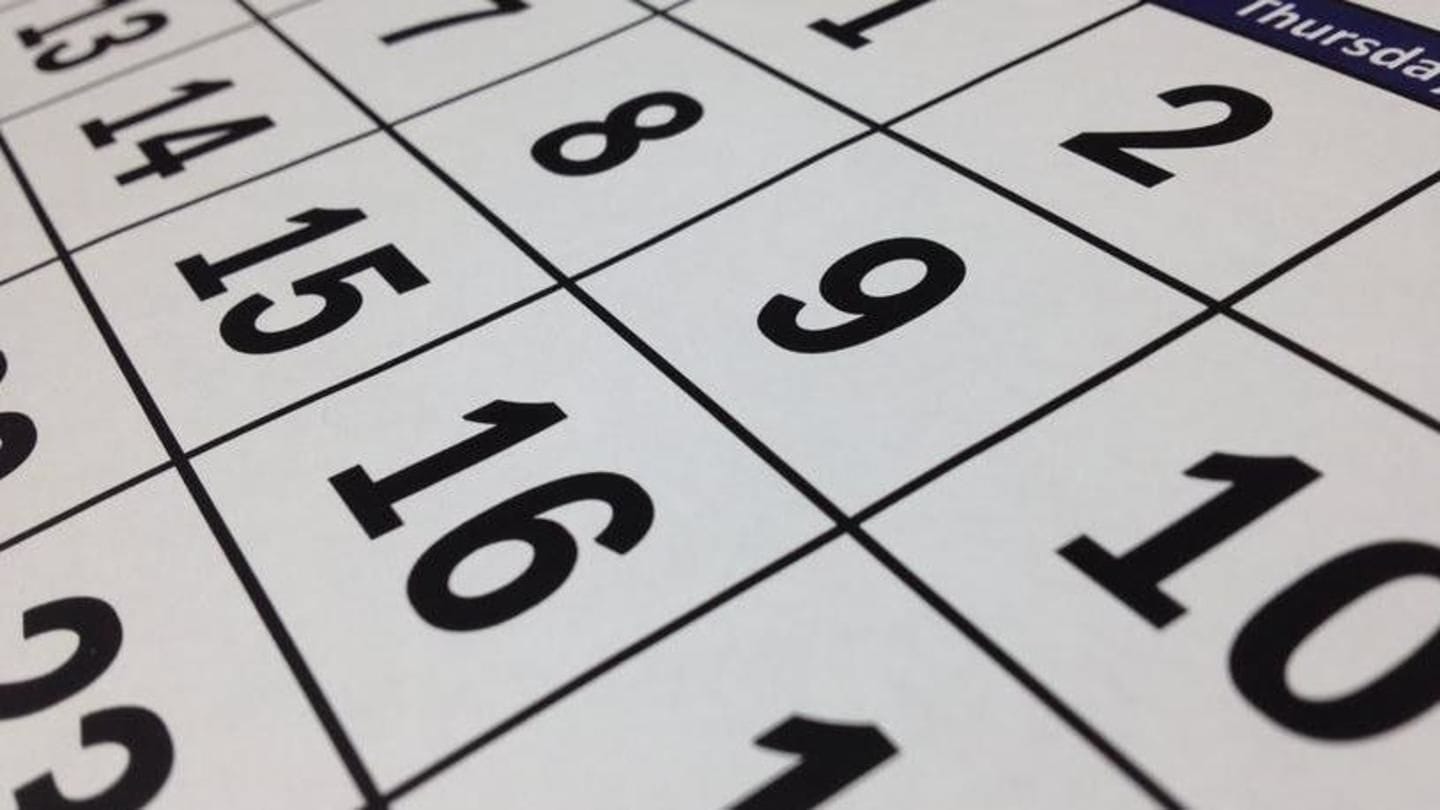 DU had said it would release another three cut-off lists (June 30, July 6 and July 12), post which students would have undergone centralized counseling. But considering the trends, it's likely all seats get taken well before that. Meanwhile, trials for admissions under sports and ECA quota are ongoing. Classes will start from July 20, but the admission process may go till August 16.