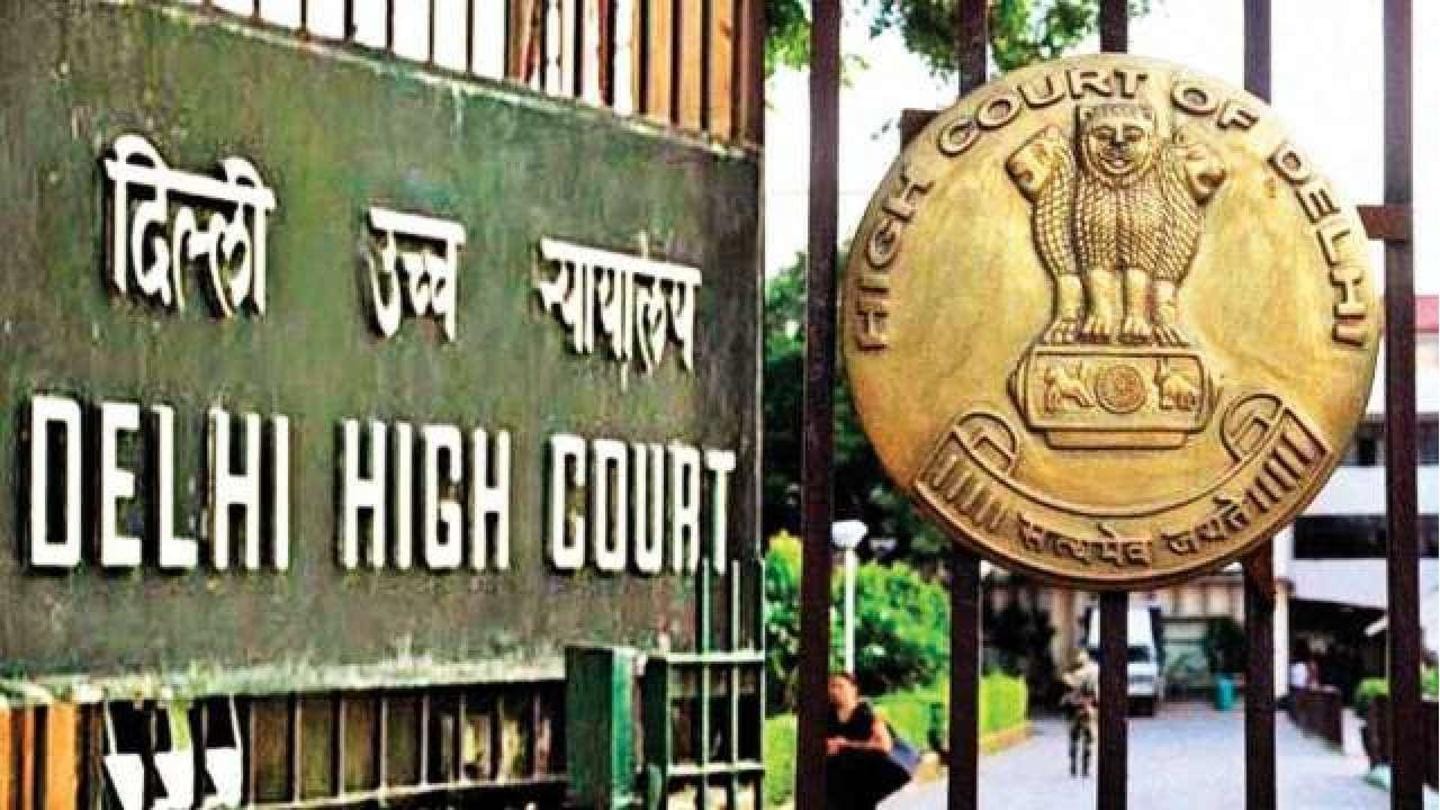 The Delhi High Court on Monday came down on several petitioners for filing "publicity interest litigations" on various issues, like regulating news reporting of COVID-19 issues and investigating the alleged misuse of the Lt Governor-Chief Minister Relief Fund, saying that these were filed without any homework and imposed costs on some of them. Here are more details.

Ideas popping up while having tea: Bench

A bench of Chief Justice DN Patel and Justice Jasmeet Singh said some of these pleas appeared to be filed on ideas that came to the petitioners' minds while having tea or walking on the road. "That is not how it is done," it added. 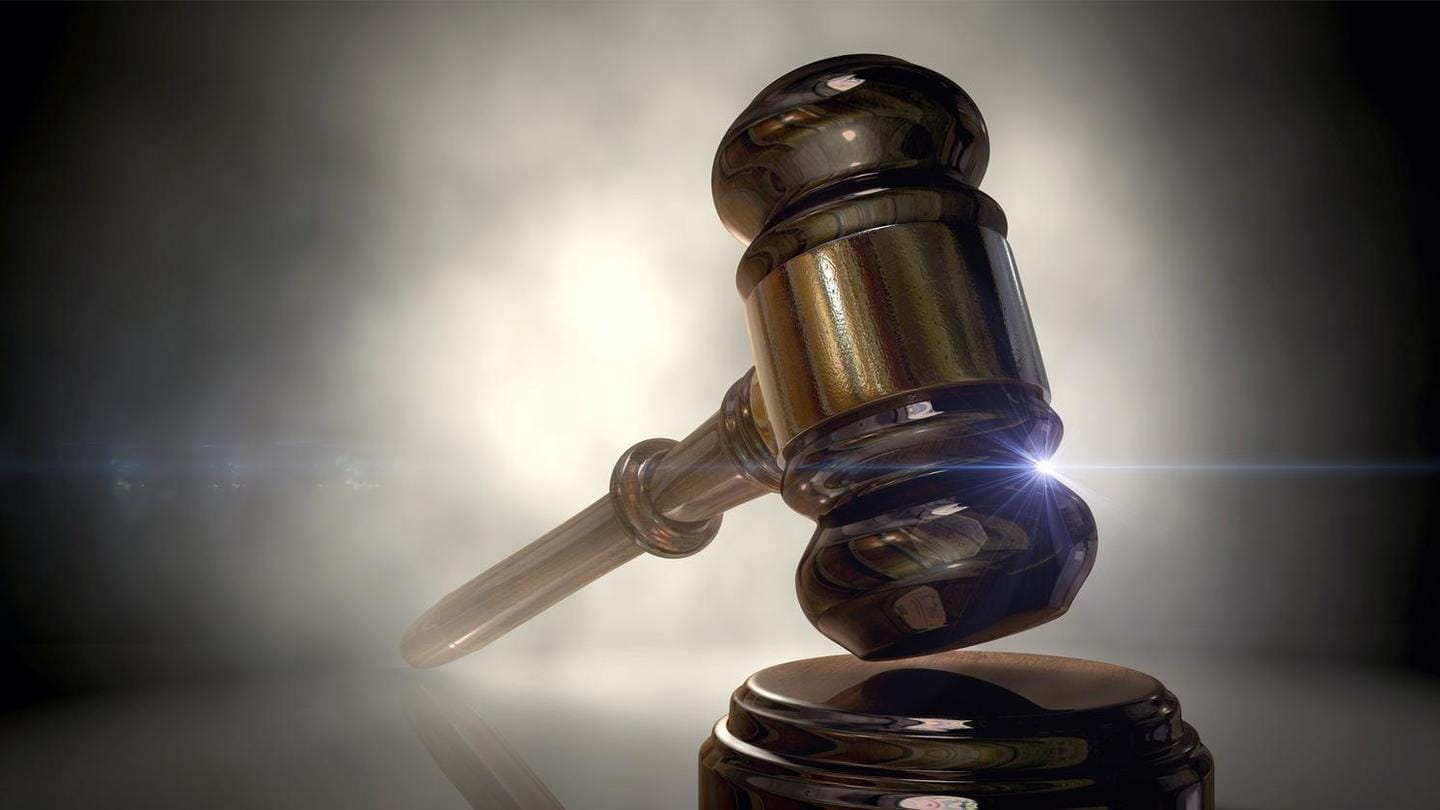 "You have to do some homework and then file the petition," the bench said while dismissing with a cost of Rs. 50,000 a PIL seeking a court-monitored investigation into the alleged siphoning off of amounts donated by the public in the Lieutenant Governor-Chief Minister Relief Fund for COVID-19 relief. It said the plea was filed based on someone's tweet without filing an RTI first.

Costs to be deposited in favor of legal services authority 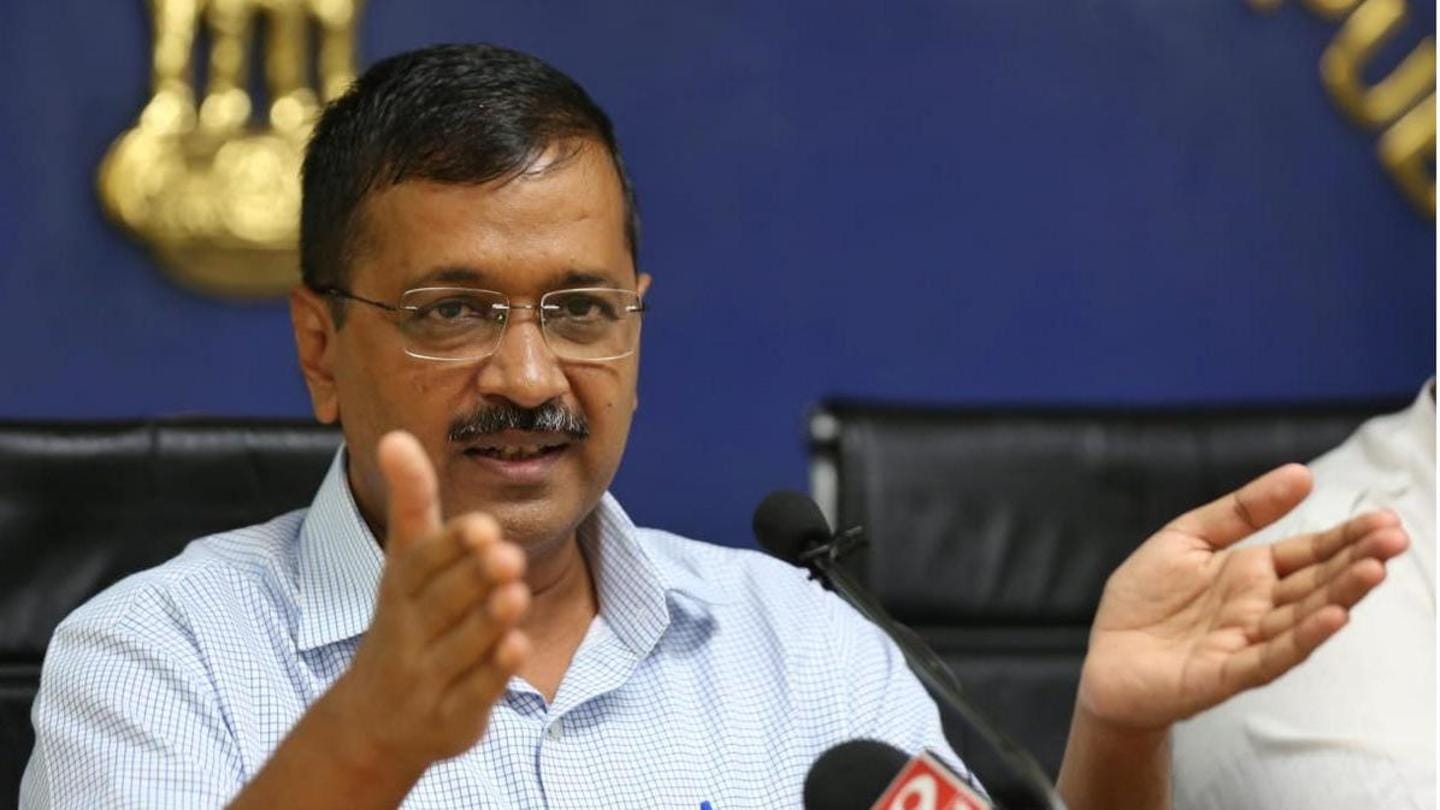 The bench said, "The petitioner made allegations that money from it was used in advertisements by the Delhi government." Delhi government's Standing Counsel Santosh Tripathi said, "Not a penny from that fund can be spent on advertisements." The court said it appeared to be a motivated plea and directed that the costs imposed be deposited in favor of legal services authority within four weeks. 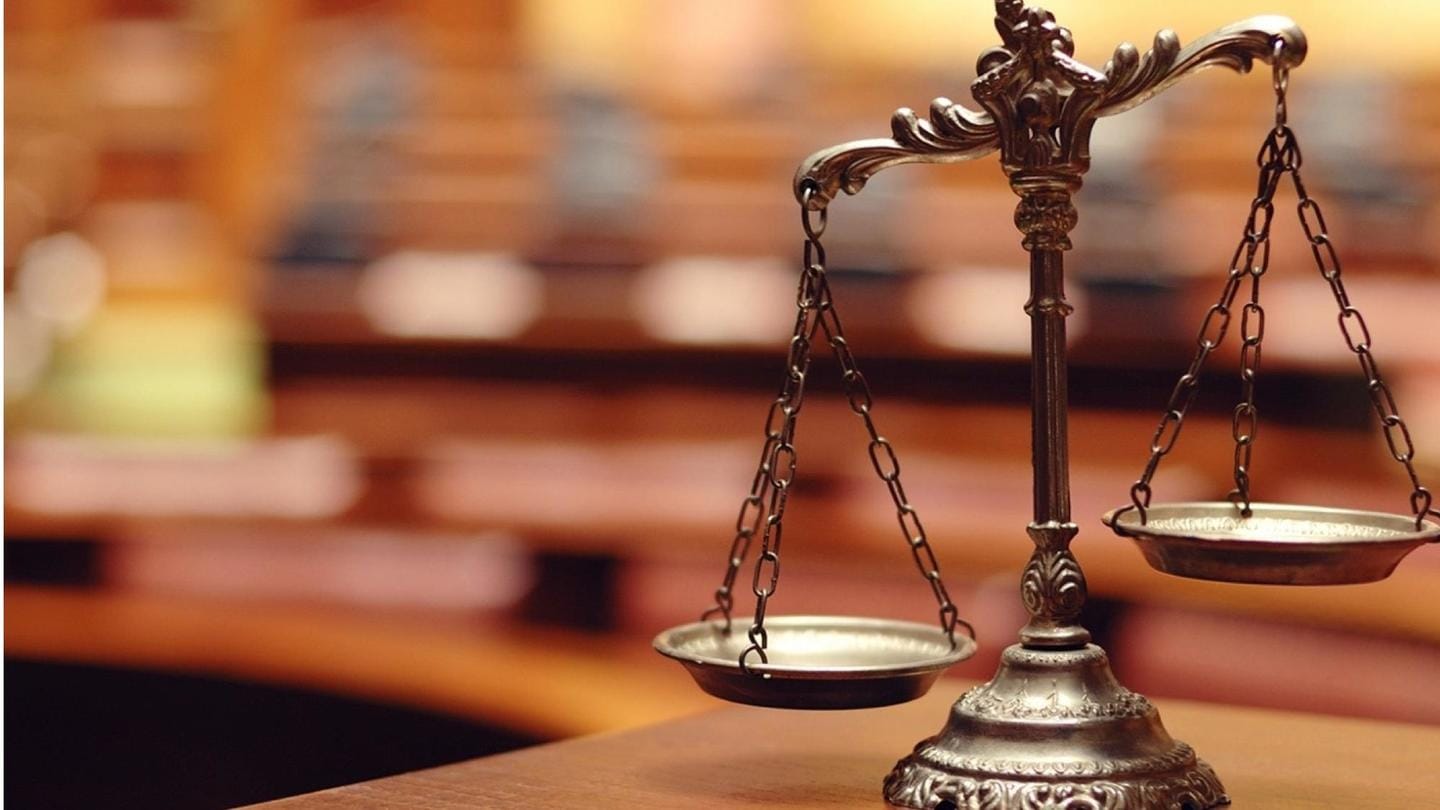 Another plea, by an organization founded by Delhi University students in 2014, had sought directions to the Delhi government to take an undertaking from patients, who want plasma, that they will donate plasma once they recover from COVID-19 and that too within 14 to 28 days after testing negative. The plea was filed by Think Act Rise Foundation.

The court dismissed the plea with costs of Rs. 10,000 saying it cannot direct Delhi government to draft a policy making it compulsory for patients to donate plasma once they recover from COVID-19. It said that the plea appeared to be a "publicity interest litigation."

Another plea regarding airing news of sensitive nature also dismissed 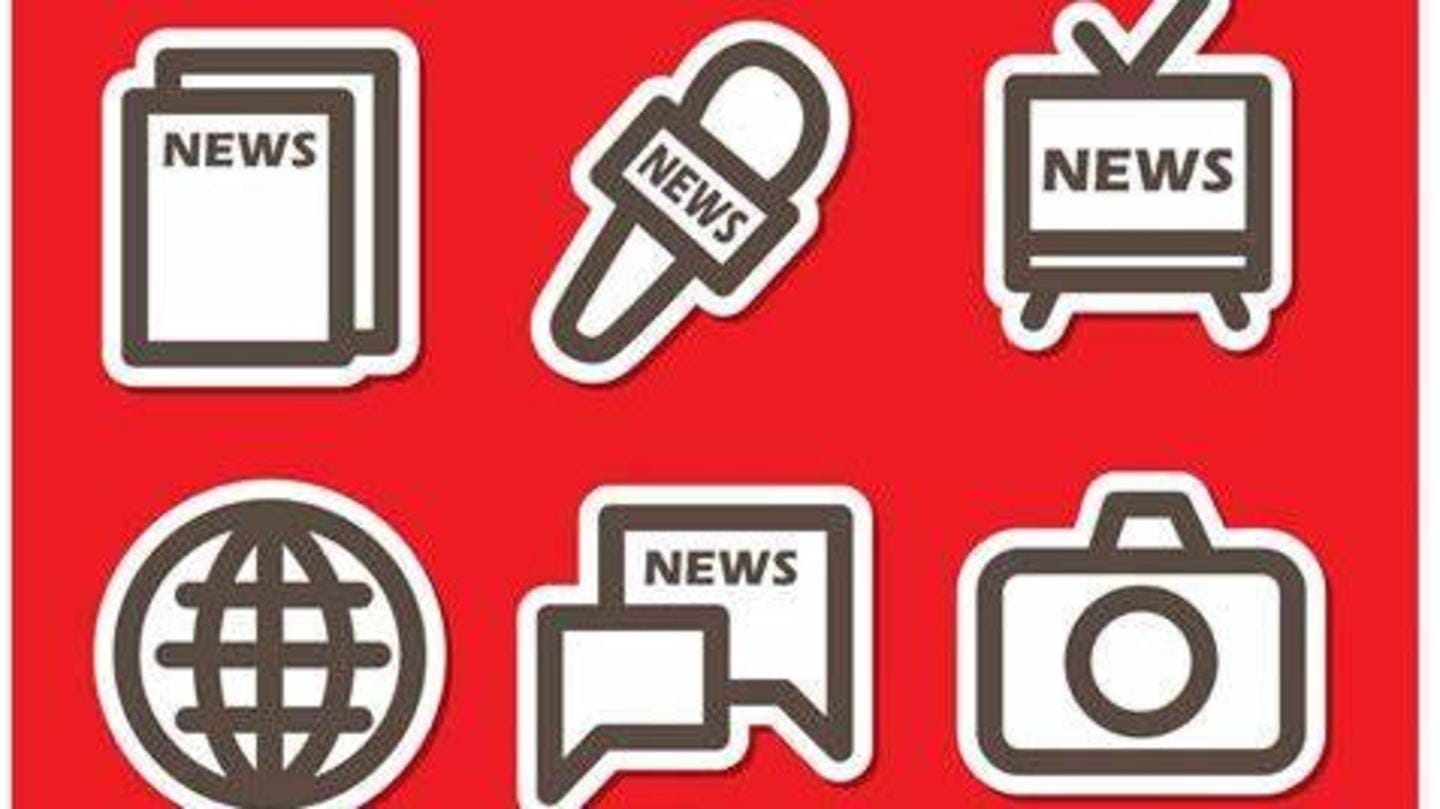 A similar observation was made by the court while dismissing another PIL which wanted framing of guidelines concerning airing of news of sensitive nature, like reporting of mass scale deaths, etc, during the prevailing pandemic due to non-availability of resources. The petitioner, Advocate Lalit Valecha, had contended that such news reports lead to "spreading negativity, sense of insecurity toward life, alarm, injury, etc."

Cannot restrict media if it is reporting correct facts: Court 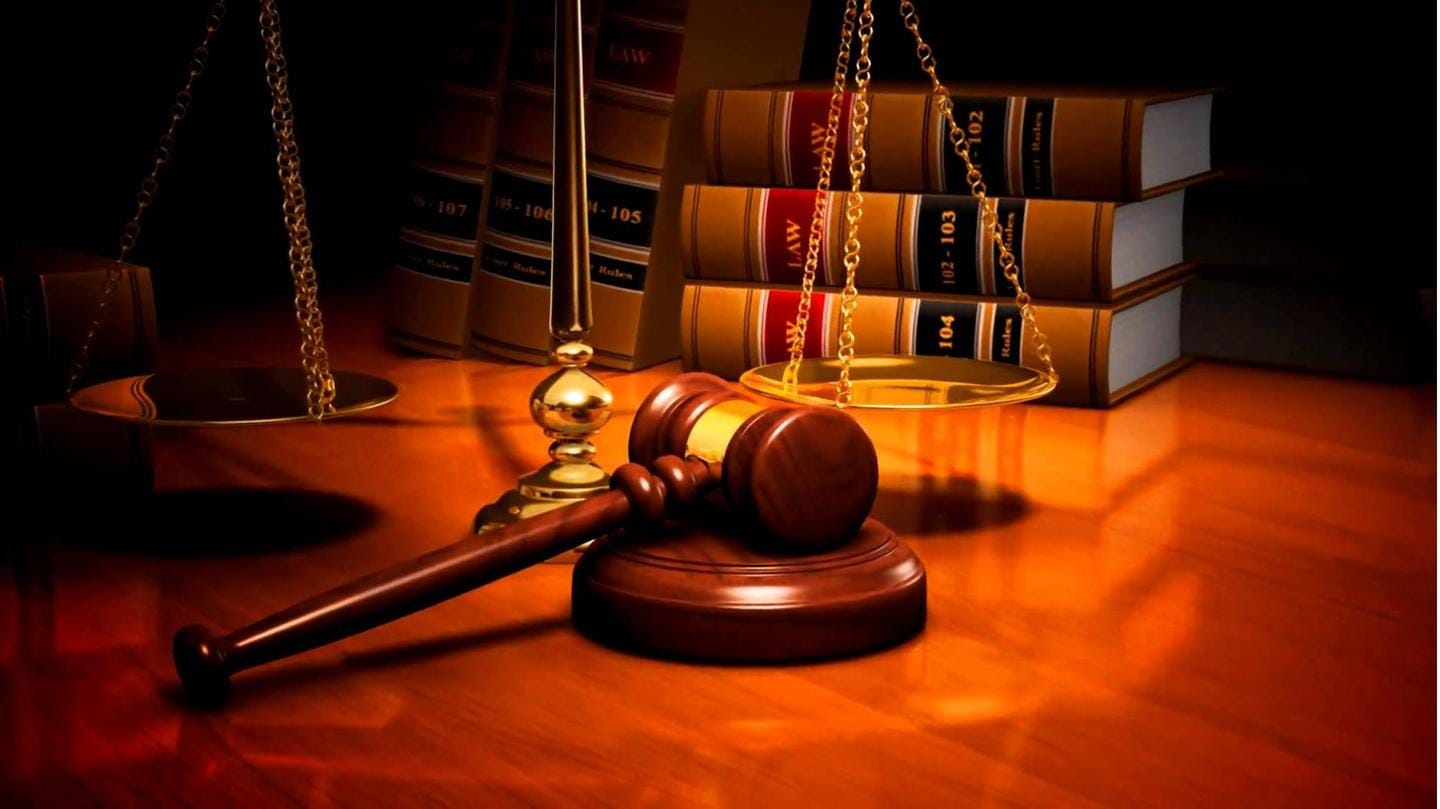 Rubbishing the contention, the bench said the news is both negative and positive and the petitioner was not aware of the correct facts. The court said that it was a "wrong notion" in the petitioner's mind that reporting of COVID-19 deaths was negative news. It added that as long as the media was reporting correct facts, there cannot be any restrictions on them.