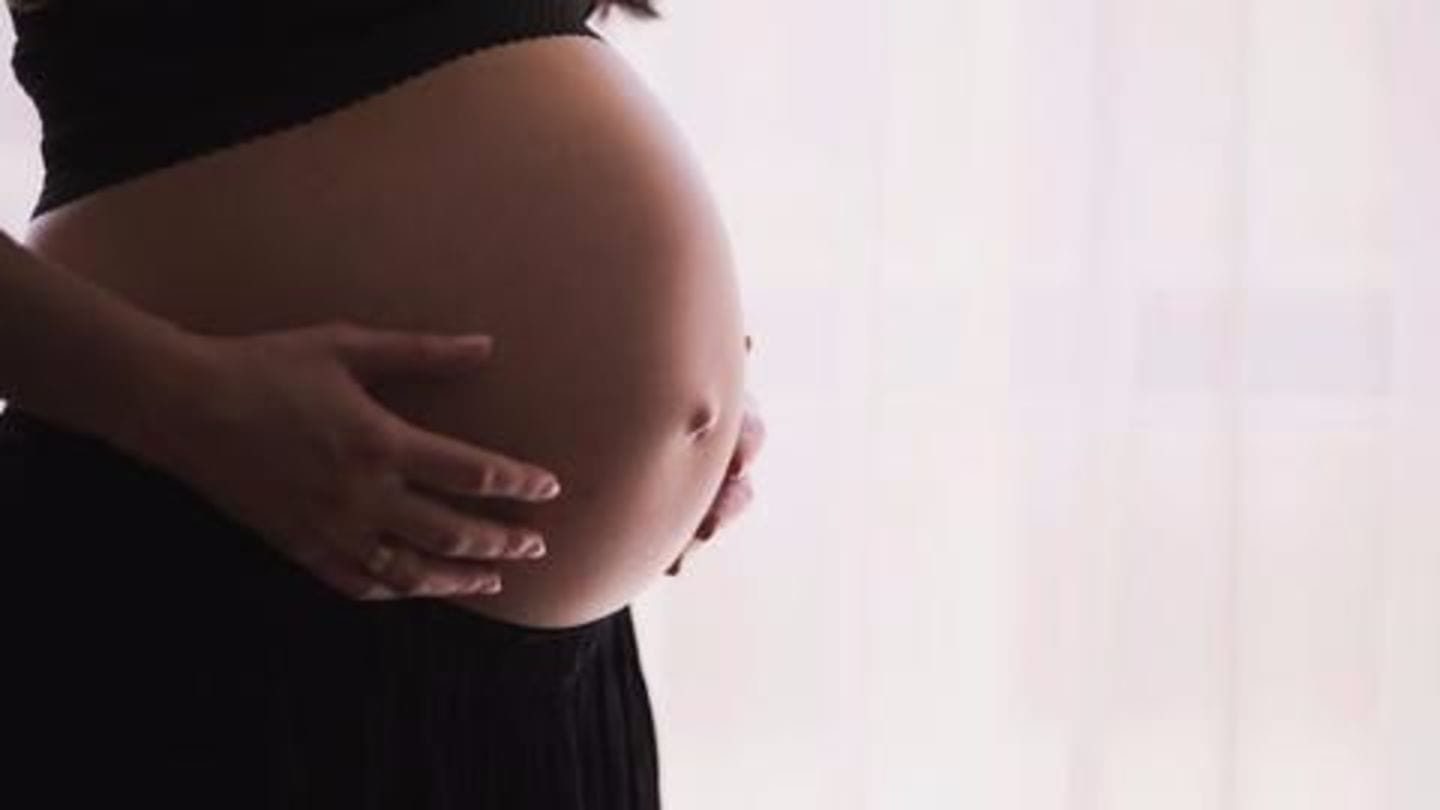 An amendment to the Medical Termination of Pregnancy (MTP) Act extending permissible limit for abortion beyond 20 weeks has been pending in parliament since 2014. Meanwhile, devoid of other options, more and more women have been approaching the SC to seek permission to abort after 20 weeks due to various conditions. Recently, the SC sought the Centre's response on another similar petition.

In this article
Laws The Medical Termination of Pregnancy Act, 1971, allows abortions up to 12 weeks after the approval of a medical practitioner. If the pregnancy is between 12-20 weeks, approval of two practitioners is necessary. Abortions are also legal if there are grave risks to either the mother's or the foetus' health. A clause includes rape and contraceptive failure as "grave injury" to the mother.

Generally, abnormalities are detected by 20 weeks of pregnancy, but rare diseases sometimes escape diagnosis till it's too late. Other affecting factors are also not considered, so forcing a woman to give birth doesn't ensure a good life for the child or the mother. The MTP Act 2014, which is still being shuttled back and forth between departments, has suggested extending the 20-week deadline to 24 weeks if the pregnancy involves risk to the mother or the child. Women should be allowed abortions without mandatory approval of anyone else up to 12 weeks, it recommends. The draft also seeks replacing 'registered medical practitioners' with 'registered healthcare providers'. A Kolkata-based woman has now petitioned the SC seeking permission to terminate her pregnancy. The 23-week-old foetus has a congenital defect which was detected after 20 weeks. The petition challenges the validity of Section 3 of the MTP Act which forbids abortion beyond 20 weeks. The court has asked the state to form a panel of doctors to quickly decide on her medical condition.