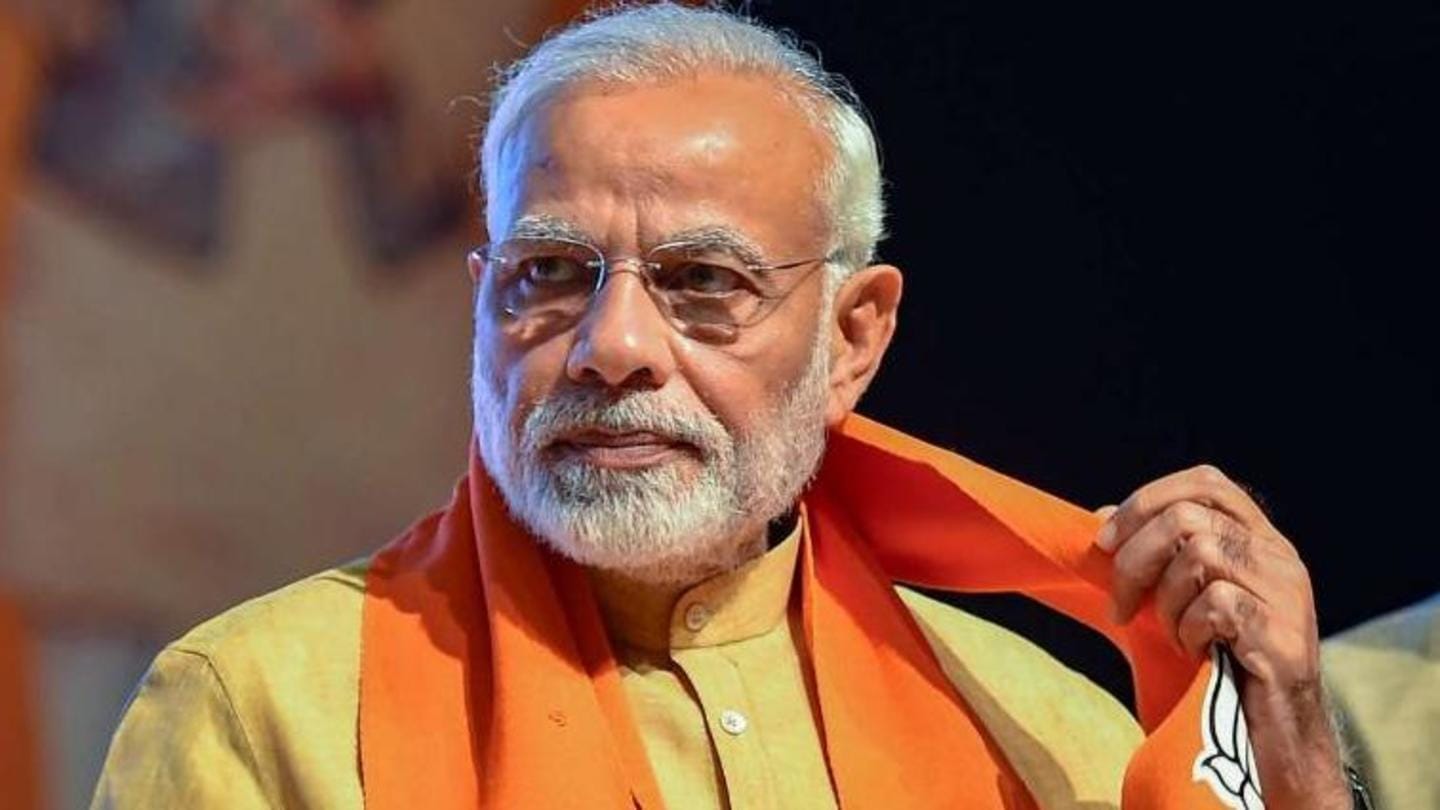 Prime Minister Narendra Modi on Saturday launched a scheme to create employment for migrant workers who returned home during the coronavirus lockdown.

The scheme, called the 'Garib Kalyan Rojgar Abhiyaan', had been announced on Thursday.

Modi said the workers, who had earlier contributed to the development of cities, will now be given jobs closer to home.

In this article
Scheme

Scheme to benefit migrants in 116 districts across 6 states 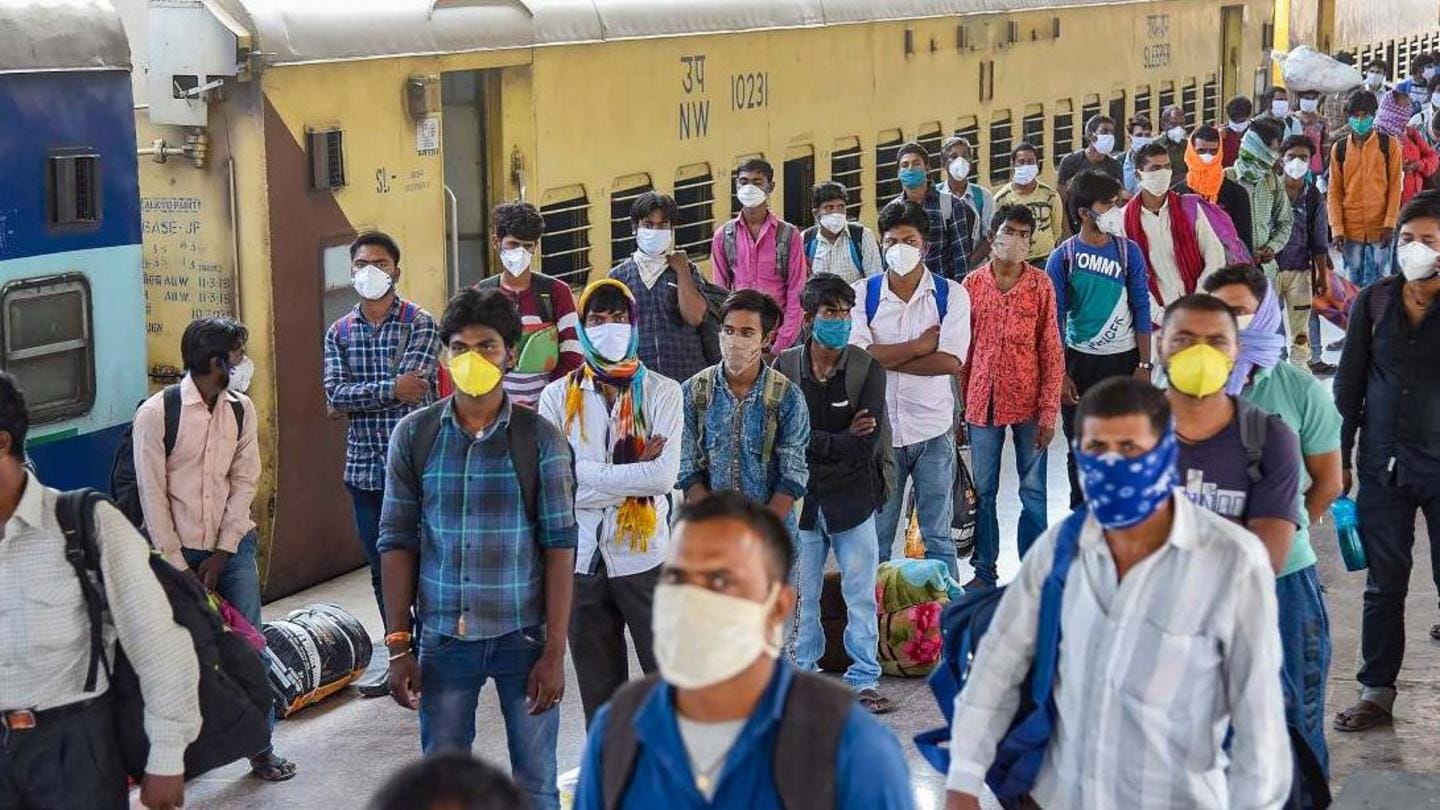 The Rs. 50,000 crore scheme—launched from Telihar village of Bihar's Khagaria district—will work on a mission mode for 125 days.

25 government schemes brought under one umbrella to provide jobs

During a curtain-raiser press conference on Thursday, Finance Minister Nirmala Sitharaman had said that the scheme will provide jobs to over six million migrant workers in the six states by bringing 25 government schemes under one umbrella.

Sitharaman said the government had conducted the skill-mapping of workers. 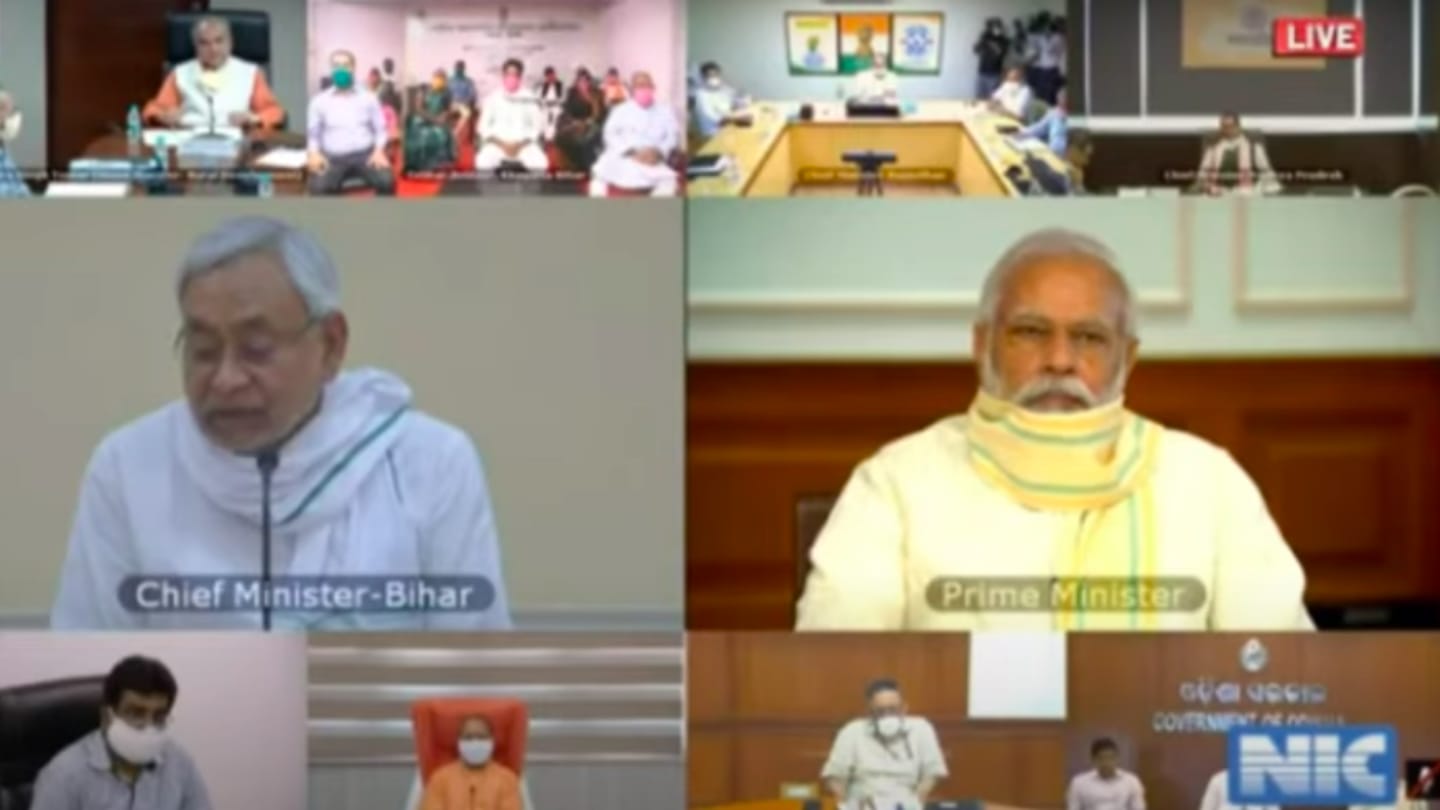 Modi said, "Today is a historic day, a scheme for the welfare and for the livelihood of the poor has been started. It's dedicated to the workers, to the youths and women living in villages."

He added, "A majority of these include those who have returned to their villages during the lockdown and they want to develop their village through their efforts and skill." 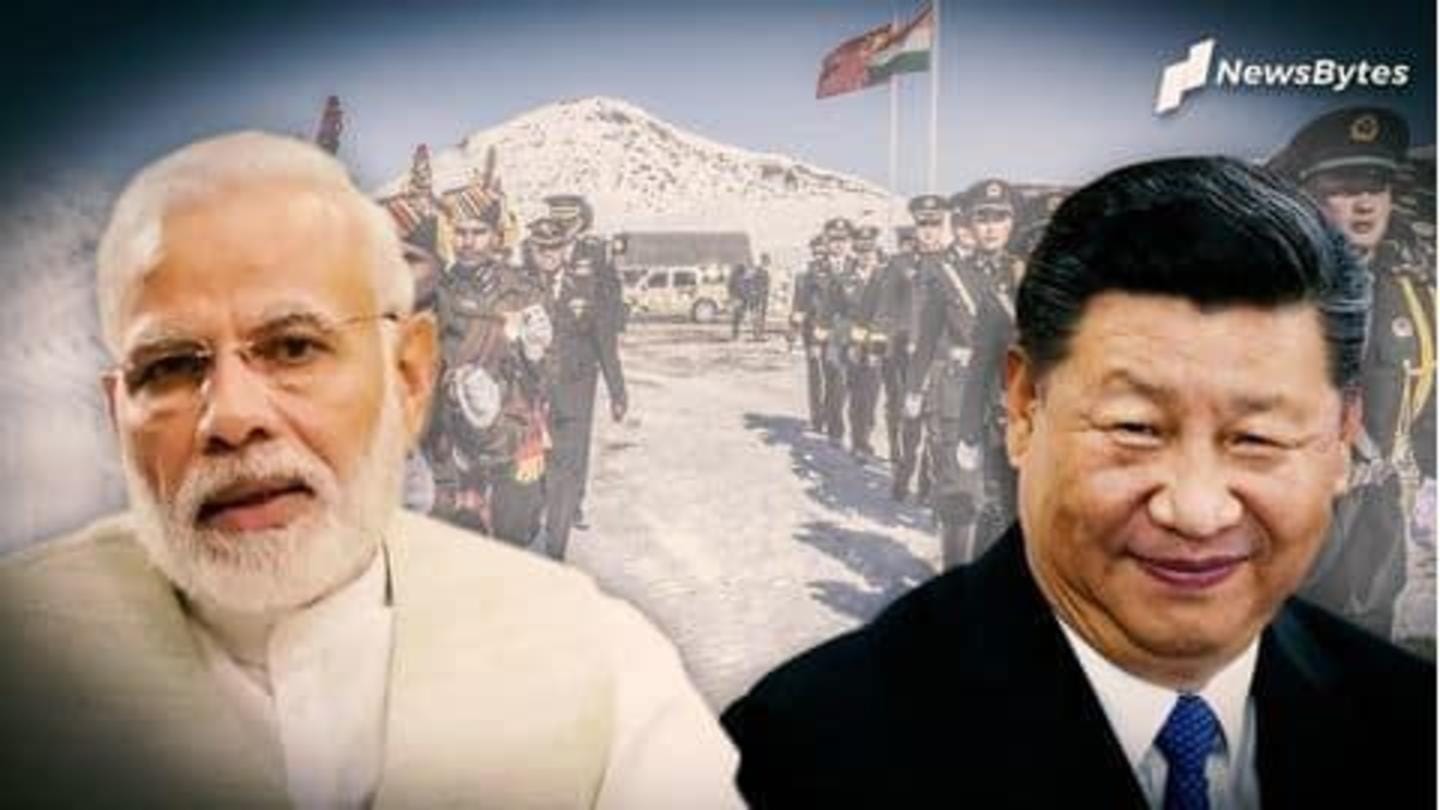 During the launch event, Modi also spoke about the recent face-off between Indian and Chinese troops that took place earlier this week in Ladakh.

He said, "The country is proud of the sacrifice made by our braves in Ladakh. Today when I am speaking to people of Bihar, I will say the valor was of Bihar Regiment, every Bihari is proud of it."