Petition filed in Supreme Court against the Sabarimala verdict 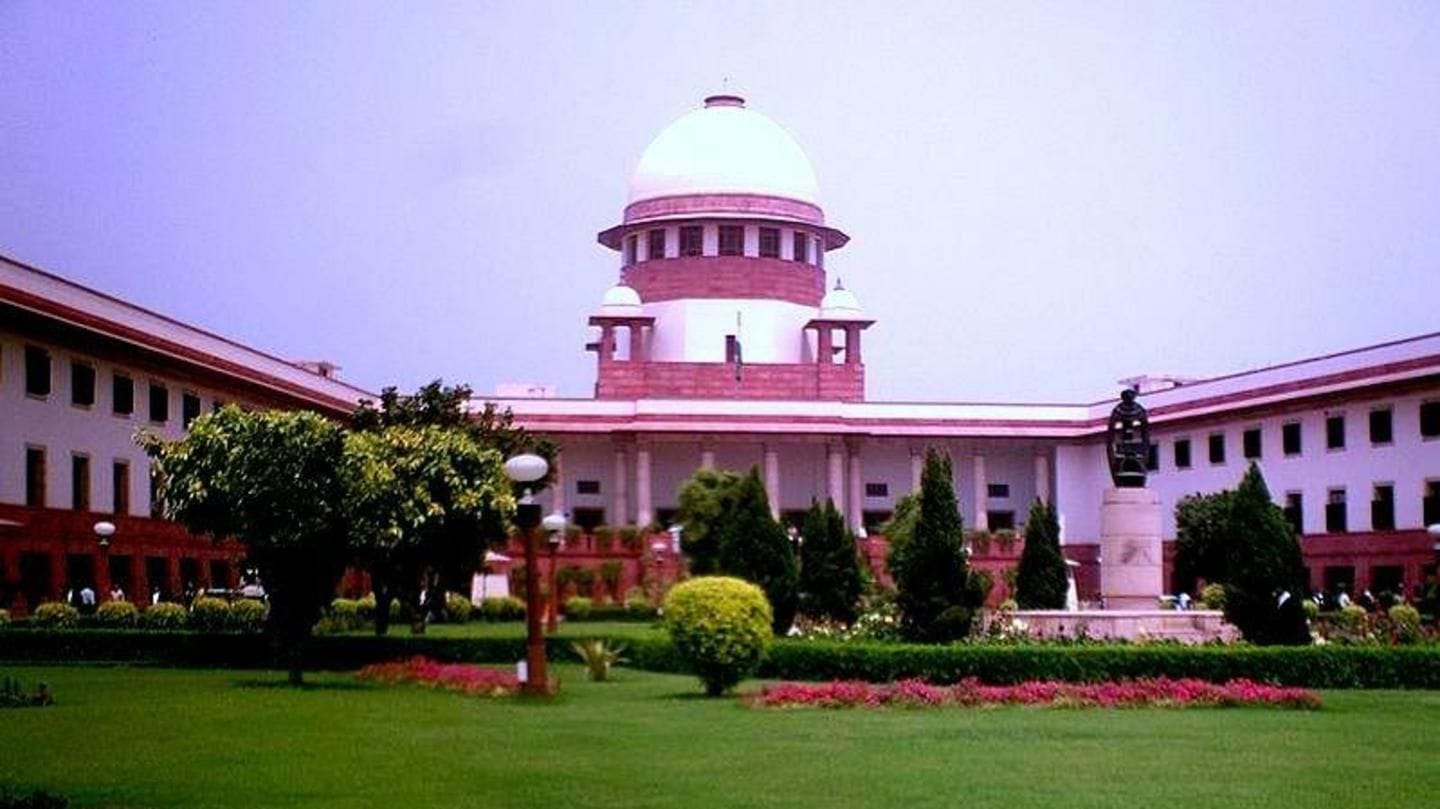 On Monday, a petition was filed in the Supreme Court challenging its earlier order allowing the entry of women of all ages to the ancient Sabarimala temple in Kerala. Seeking a review of the verdict, the petitioner, who is the president of the National Ayyappa Devotees Association, said that the verdict went against the voice of the people. Here are the details. In her petition, Shylaja Vijayan, the president of the National Ayyappa Devotees Association, said that the Supreme Court verdict allowing women of all ages to enter the Sabarimala temple infringed on the fundamental rights of millions of Ayyappa Devotees. She added that those who had approached the Supreme Court for lifting entry restrictions on women were not devotees of Ayyappa. 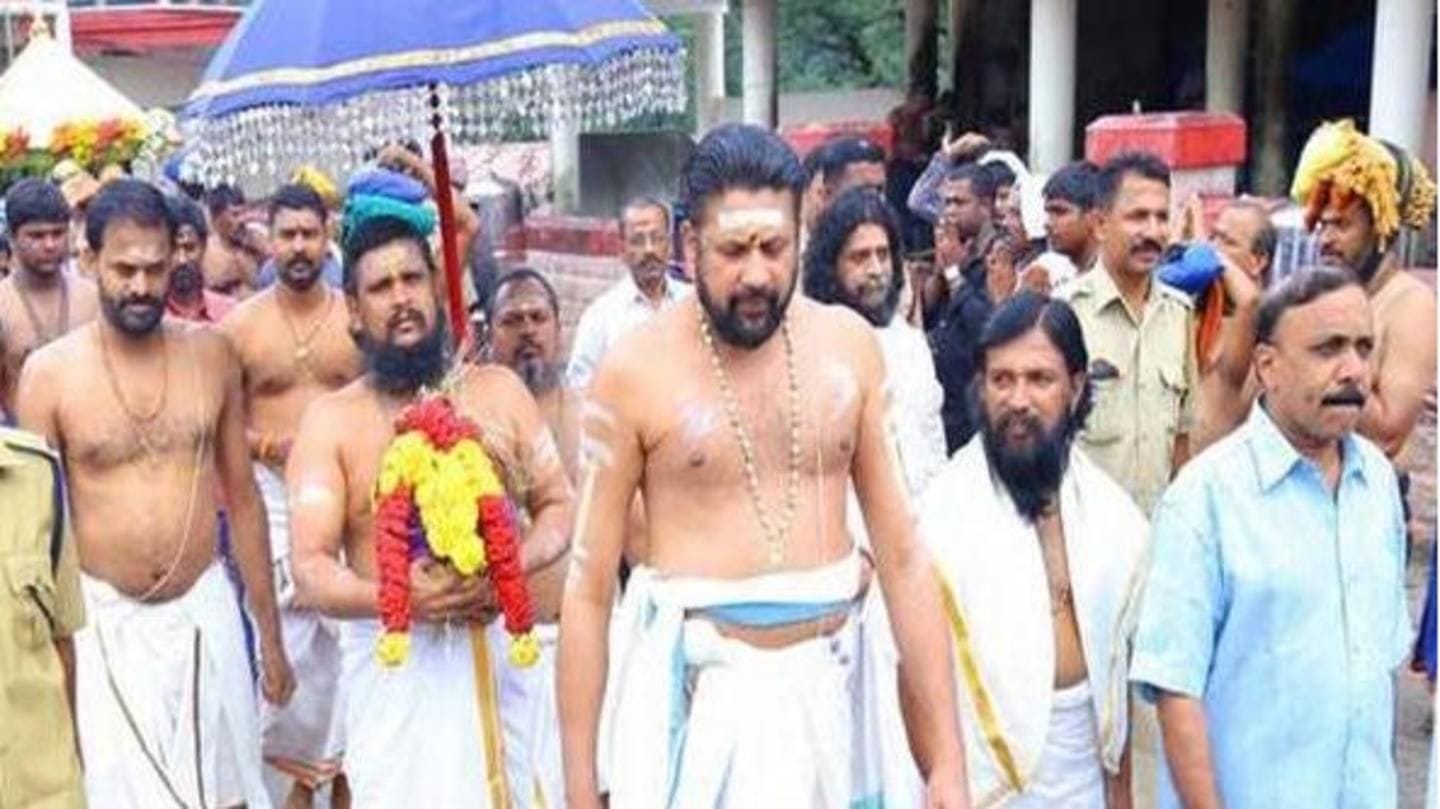 The petition comes just after the tantris or the supreme priests of the Sabarimala temple turned down an offer by Kerala Chief Minister Pinarayi Vijayan to hold talks over the implementation of the Supreme Court verdict. The tantris have criticized the Kerala government's decision to not file a review petition against the Supreme Court order, and have refused to engage with the government. The Left government in Kerala is also facing a massive backlash from Ayyappa devotees. Last week, hundreds of devotees took to the streets to protest against the implementation of the Supreme Court verdict. Meanwhile, the Kerala BJP and Congresss have also sided with the devotees, and has slammed the Kerala government for trying to undermine Ayyappa devotees' religious beliefs.