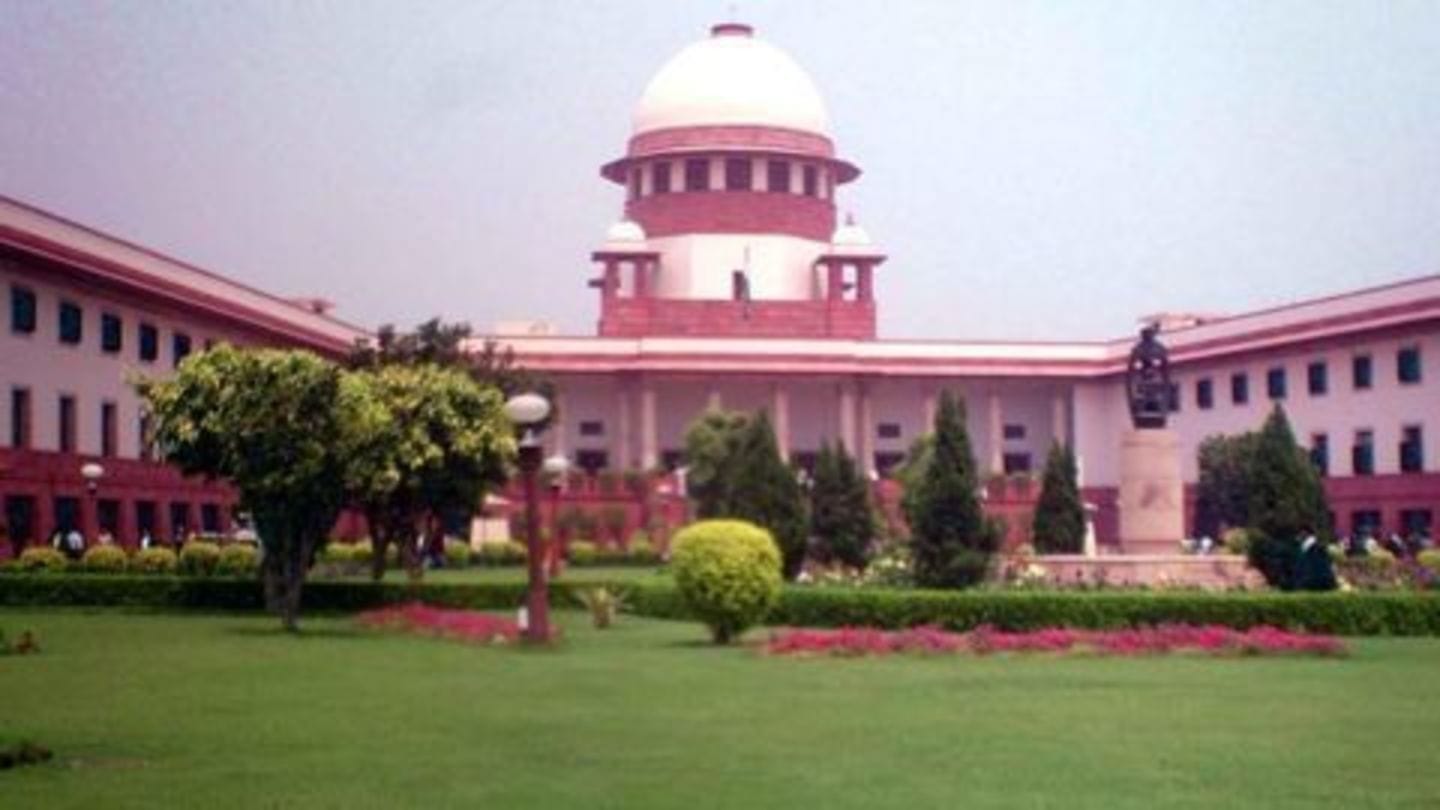 An SC Division Bench ruled that statements and evidences provided by an alleged rape victim should be given importance however it shouldn't be treated as "gospel truth".

The SC ruling came on a 20-year old sexual assault case from Bangalore.

In this article
Origins Around the 6th Century, the practice of "dedicating" girls to Hindu gods became prevalent. Young pre-pubescent girls were 'married-off' in matrimony to God or the local religious deity.

These girls called 'Devadasis' were prohibited from getting into a real marriage and were required to become prostitutes for upper-caste community members.

'The Devadasi Security Act' of 1934 was the first legislation to ban this practice.

Despite being banned decades ago, the customary practice of Devadasis is still very much prevalent in southern Indian states. Reports and statistics from 2015 indicated that in Telangana and Andra Pradesh, cumulatively, there were 80,000 women working as Devadasis.

Legal Status of Prostitution in India Prostitution in India is not per se illegal however related activities like soliciting, owning or managing a brothel, pimping, prostitution in a hotel is illegal.

The Immoral Traffic Prevention Act of 1956 provides a detailed list of activities for which clients availing of prostitution, landlords running brothels, pimps financially benefiting from a prostitute's earnings or a person responsible for "human trafficking" can be prosecuted.

According to statistics from a few years ago, there are roughly 3 million or more sex workers across India. However, conflicting numbers exist as some sources peg the number at a massive 10 million.

Sex workers and their social condition Sex workers find themselves in a particularly vulnerable position since although selling sex is not illegal, buying is.

Many sex workers enter this profession out of choice and many are tricked into it and get caught up in a vicious circle of debt and poverty.

The prostitution business flourishes underground, gives prostitutes little to no rights and severely compromises their health in the process. Five years ago the Supreme Court took the stand that prostitution should be legalized.

The current head of National Commission for Women, Lalitha Kumaramanglam, argues in favour of legalization as an organized industry could prevent trafficking, improve hygiene and check spread of diseases.

Currently, prostitutes are reluctant to approach doctors, dread police harassment and live in fear of being expelled from their residences. In 2010, the SC directed the government to create "conditions conducive for sex workers to work with dignity".

In February 2016, a SC panel recommended that police should not arrest consenting 'adult' sex-workers while conducting raids on brothels.

In June 2016, the SC held that sex-workers even if 'not' caught or convicted of "immoral trafficking" couldn't resort to law to prevent eviction from brothels. An SC Division Bench ruled that statements and evidences provided by an alleged rape victim should be given importance however it shouldn't be treated as "gospel truth".

The SC ruling came on a 20-year old sexual assault case from Bangalore.