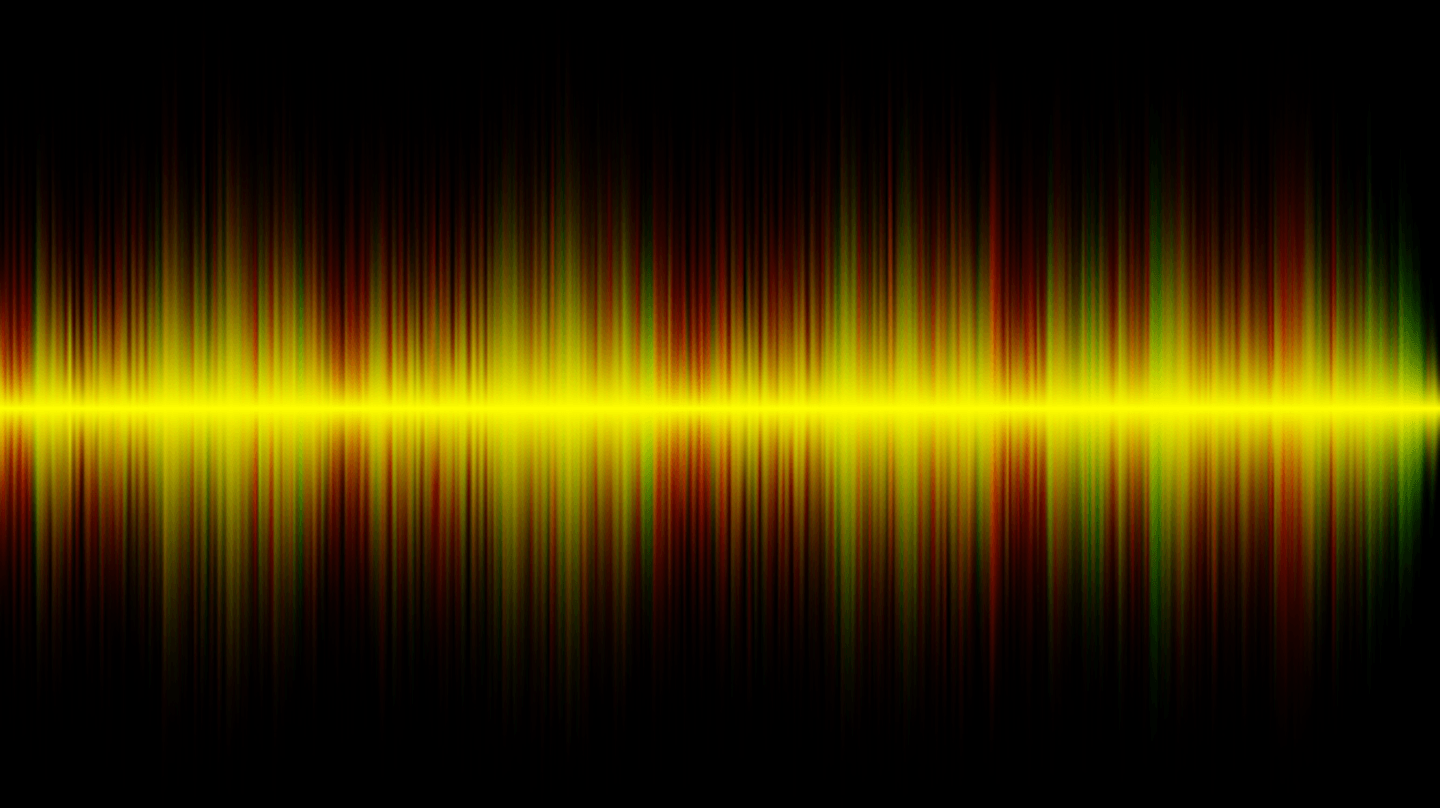 An eerie noise coupled with tremor-like scenes created a flutter in most parts of Mayiladuthurai, Tiruvarur, and Karaikal districts on Saturday.

Panic-stricken people ran helter-skelter and the spotting of an Air-Force plane at low altitude in the area added to the fear and confusion.

Water in ponds and rivers rose to a few meters

Following the noise, the people felt a kind of tremor in most places. Water in ponds and rivers reportedly rose to a few meters like spring in many places. Reportedly, in many places, people ran out of their houses.

Cause of the tremor, noise still unknown 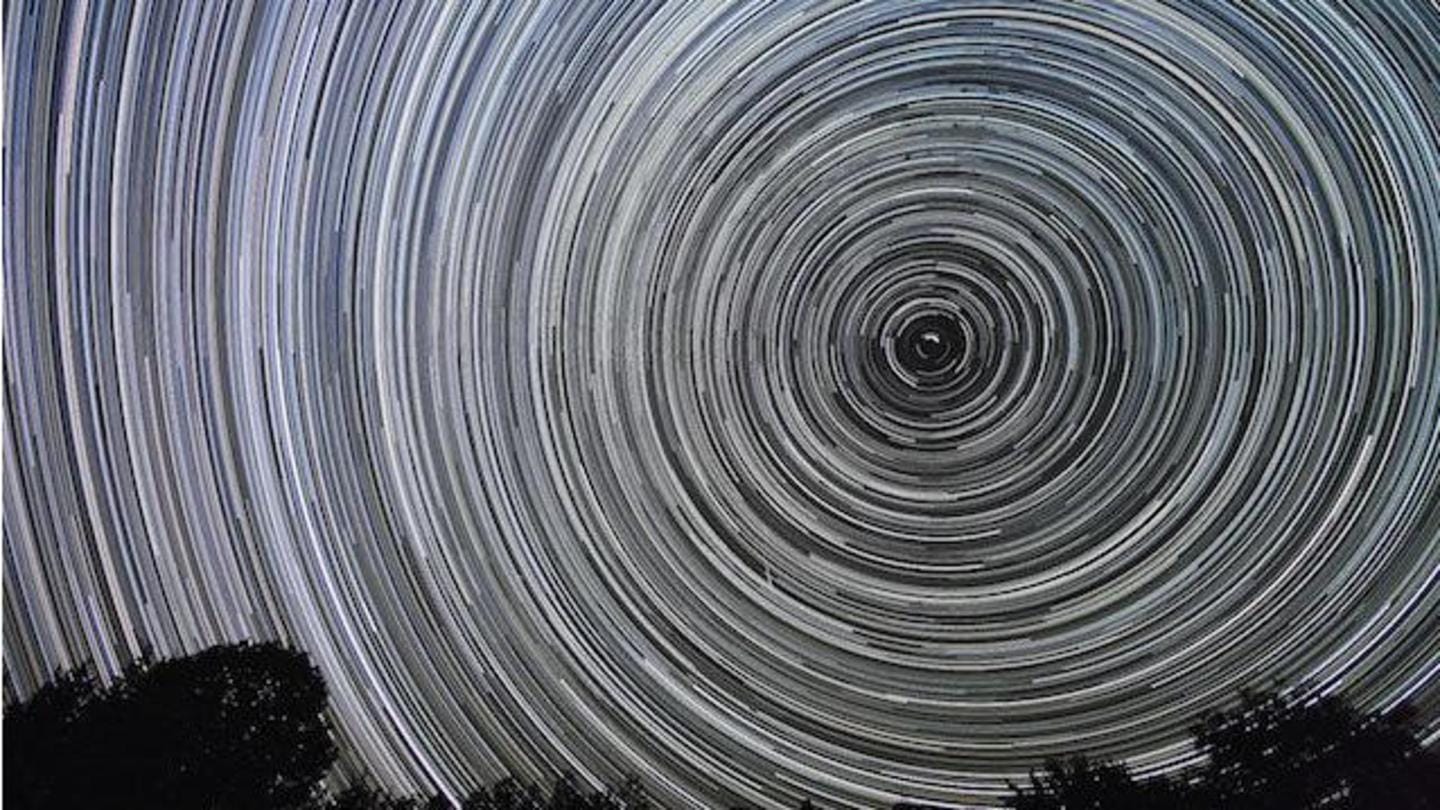 At Kovangudi and Maraiyur villages near Mayiladuthurai, an Indian Air Force plane was spotted flying at low altitudes when the noise was heard.

People alerted the police, revenue, fire, and rescue services and began sharing their experience about the noise on social media.

The exact cause for all these is still not known.

The revenue officials said that the noise might have emanated from the plane and there were no records about any seismic activities. However, there is no official confirmation yet about the incident.

Not the first incident of mysterious sound in Tamil Nadu 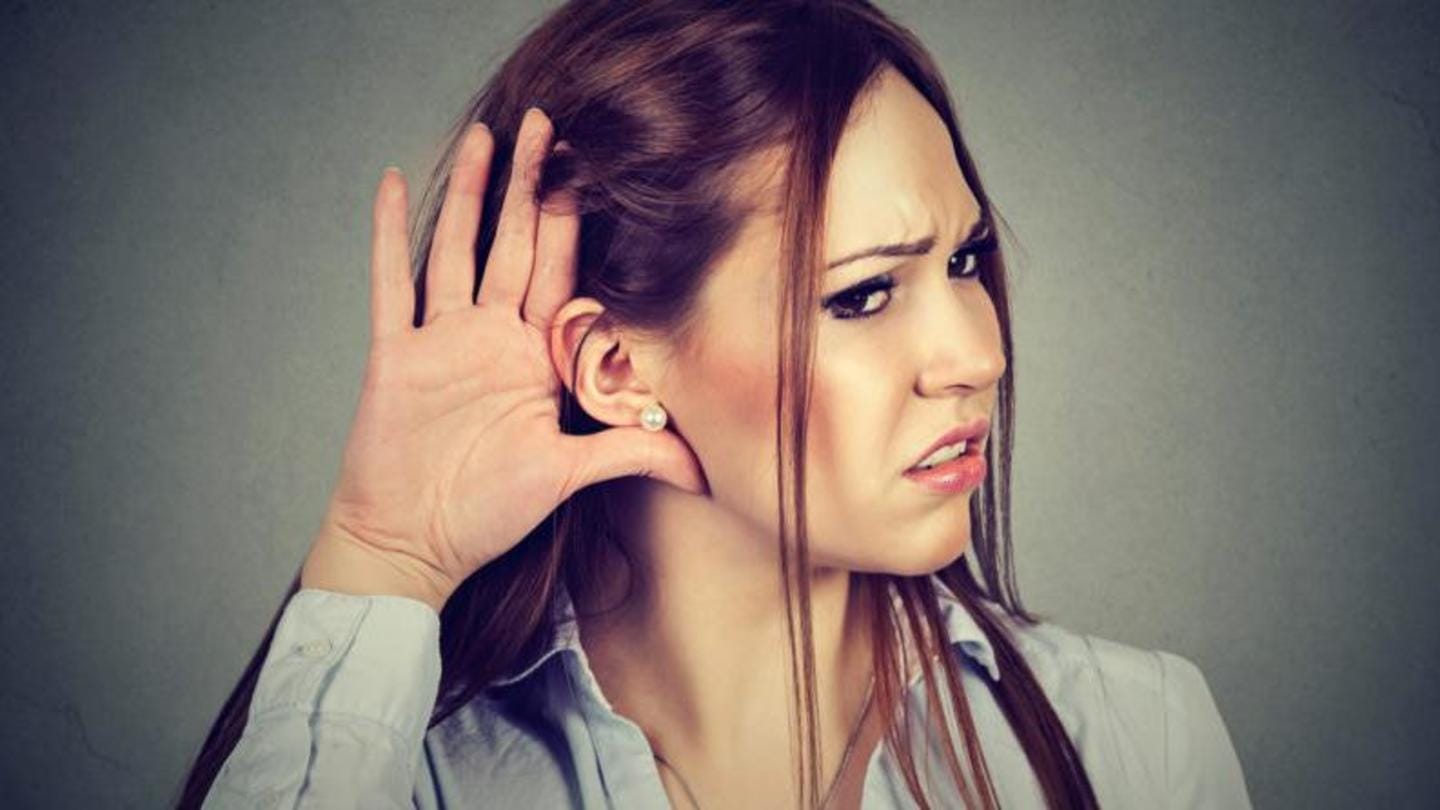 In May last year, residents reported a mysterious loud sound that sent a wave of panic amongst the residents of Tirupur city, Dharapuram and Kundadam, and surrounding areas in Tamil Nadu. Some believed the noise was caused by an explosion.

In 2018, residents of Dindigul district heard a deafening sound that reportedly shook the walls of houses, The Hindu had reported.