Thousands of TN buses on strike over 0.13% wage hike 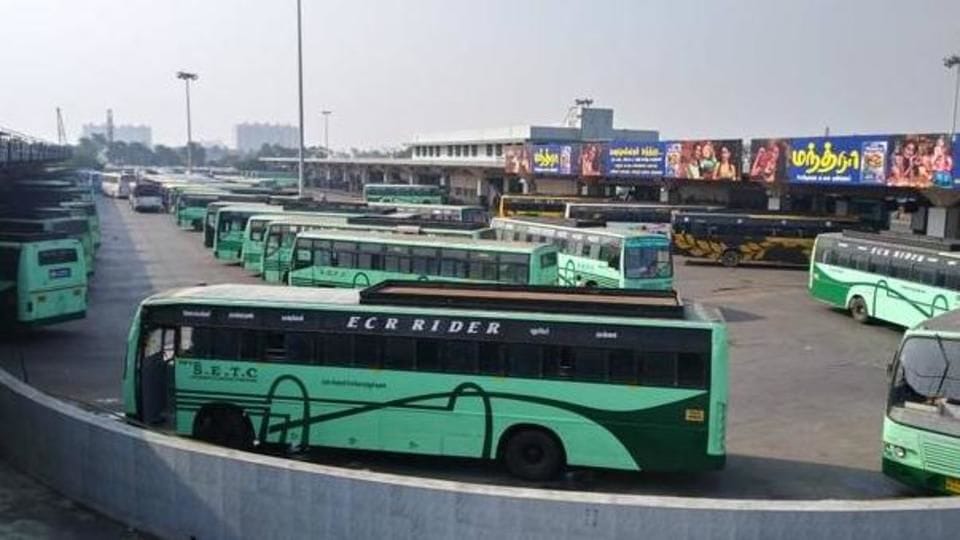 In this article
Demands Trade unions have demanded a hike of 2.57% once in three years. They want basic pay revised to Rs. 19,500. However, the government agreed to a 2.44% hike. It suggested categorizing employees into three categories and fixing hikes accordingly. But "if we were to accept the proposal, basic pay of most would be Rs. 16,900-17,500," said M Shanmugham of the Labour Progressive Front. 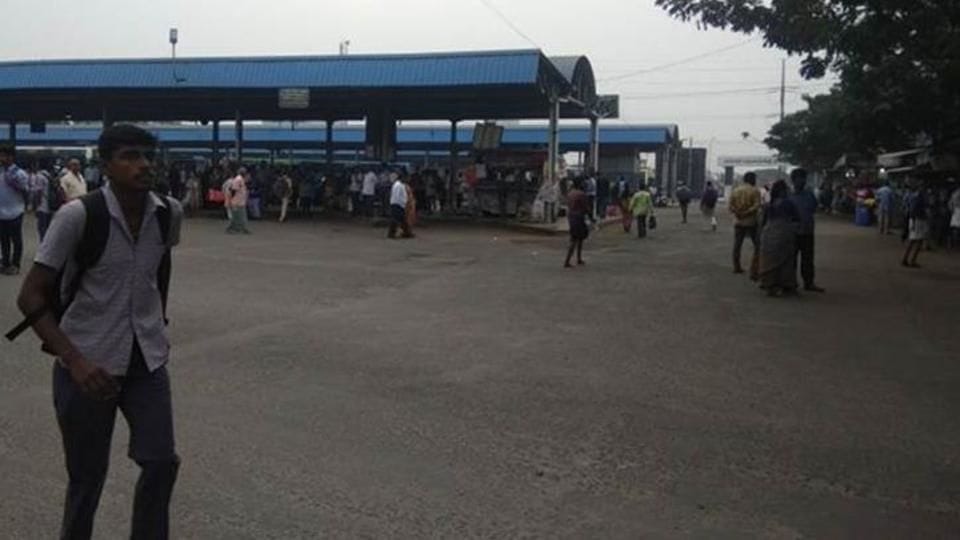 Several stayed off the roads from yesterday evening in Avadi, Iyyappanthangal, Poonamallee and more. Coimbatore was among the worst-affected. Students also faced hardships as many school buses didn't ply. Autos and cabs fleeced passengers. Even lodges increased rentals as passengers who couldn't find buses had to stay over. Traffic was halted in many places as drivers parked buses on the roadside and left.

Political leanings playing some role in the strike? According to sources, most of the unions have agreed to the government's offer, but those affiliated to the opposition DMK and the CITU haven't budged. For now, the Madras HC has refused to initiate suo motu plea against the striking employees. There are about 22,000 buses in the state department's fleet; 3,500 of them are in Chennai. Today, about 15,000 have gone off the roads.