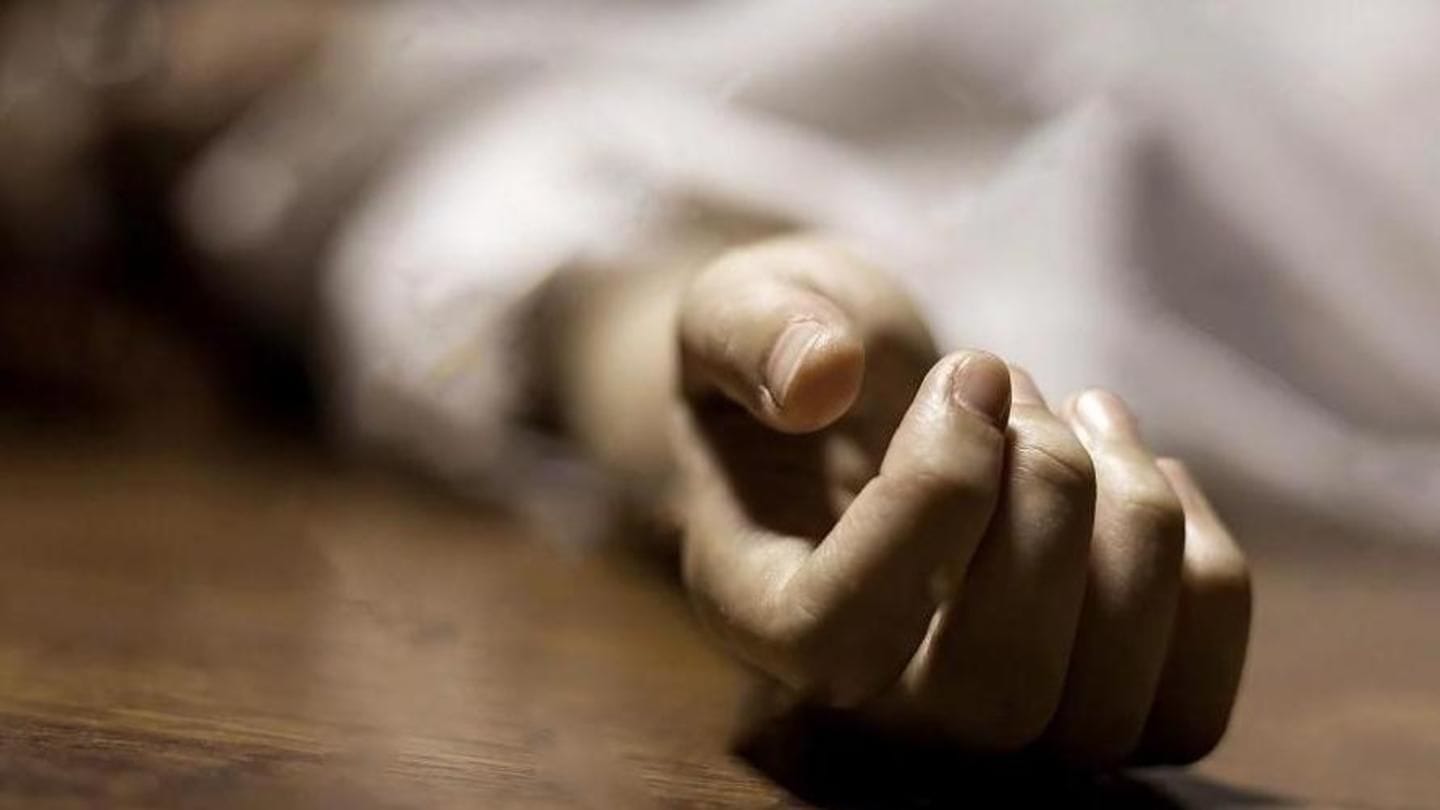 A probe has been ordered by the administration in Uttar Pradesh's Badaun district after taking cognizance of media reports that a man, whose wife died in the district hospital, had carried her body on his shoulder.

"Munisha was admitted to the hospital by her husband Sadiq. She died yesterday after which her husband carried her body on his shoulder," Chief Medical Officer Nemichandra said.

In this article
Probe 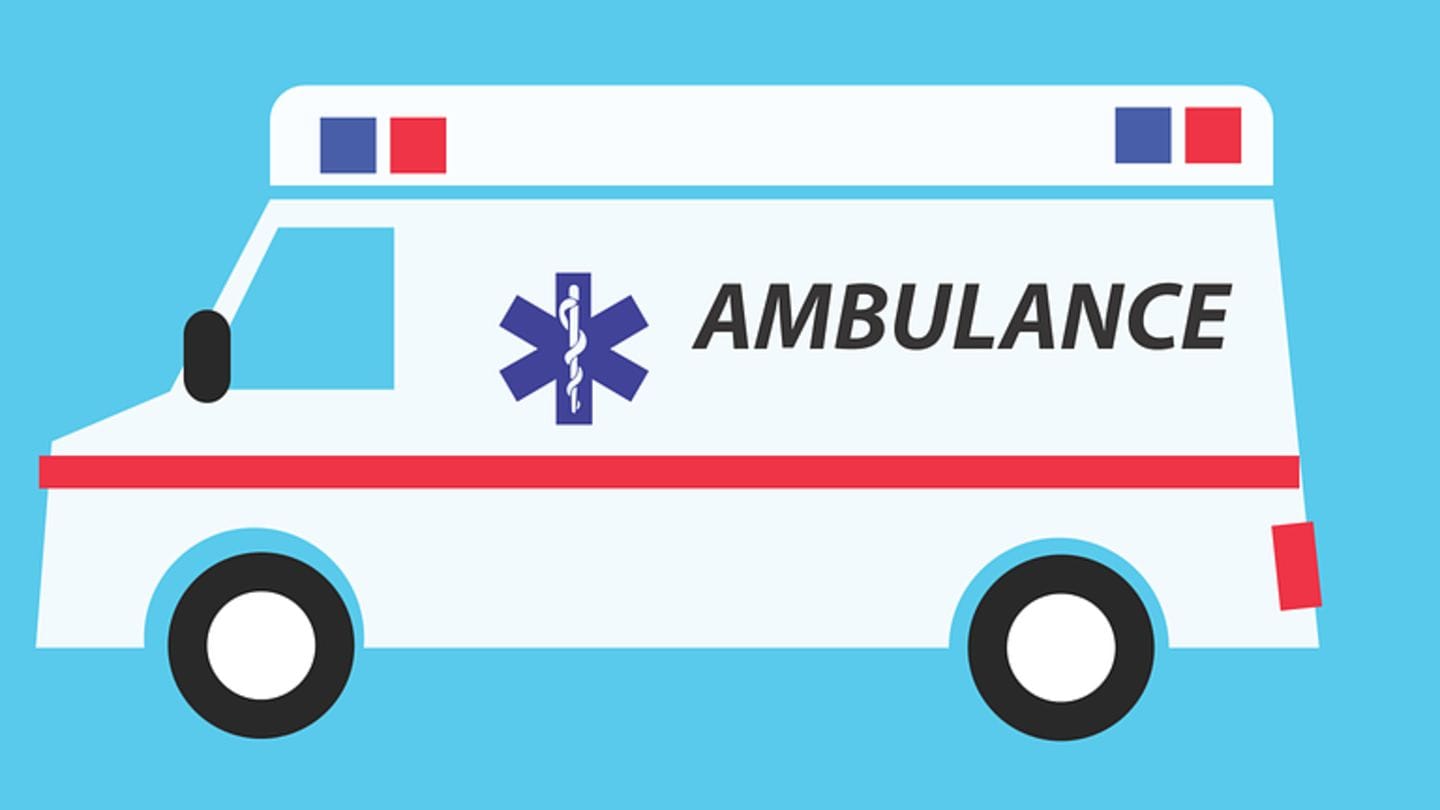 "It's being alleged that Sadiq had written to the Chief Medical Superintendent of the hospital, demanding ambulance but he didn't get that. He then took the body on his shoulder after which locals arranged a tempo for him," the CMO said.

He also said that a notice has been served to the hospital CMS and a committee has been constituted to probe it.

Man didn't wait for any action on the application: CMO

The CMO, however, clarified that after giving application Sadiq did not wait and when the hospital staff looked out for him, he had already left the hospital premises with the woman's body.