In a bizarre incident, a couple in Uttar Pradesh's Saharanpur got married inside a police station over the weekend. Reportedly, the young couple, Khushnaseeb and Abdul Malik, approached the police after both of their families refused to accept their relationship. Upon listening to their plight, the cops decided to turn the Deoband police station into a wedding venue. Here's what went down. 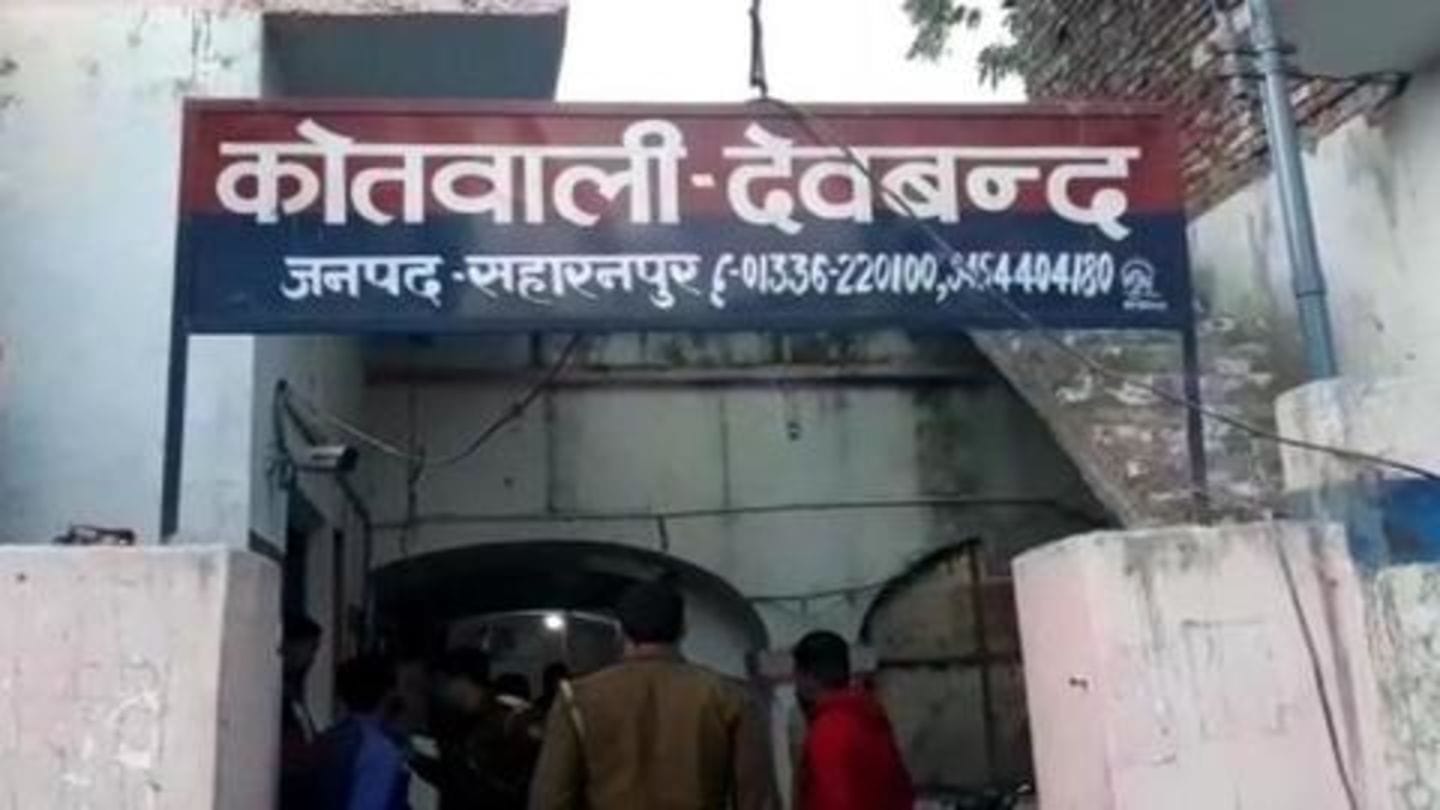 According to IANS, Malik of Pathanpura Mohalla and Khushnaseeb of Gandhewad village approached the Saharanpur Senior Superintendent of Police (SSP) after their families opposed their relationship. The police tried to initiate talks between the families, to no avail. Eventually, the cops decided to host their Nikah at the Deoband police station, complete with decorations, as many people gathered to witness the rare ceremony.

Will always be grateful to the police, says couple 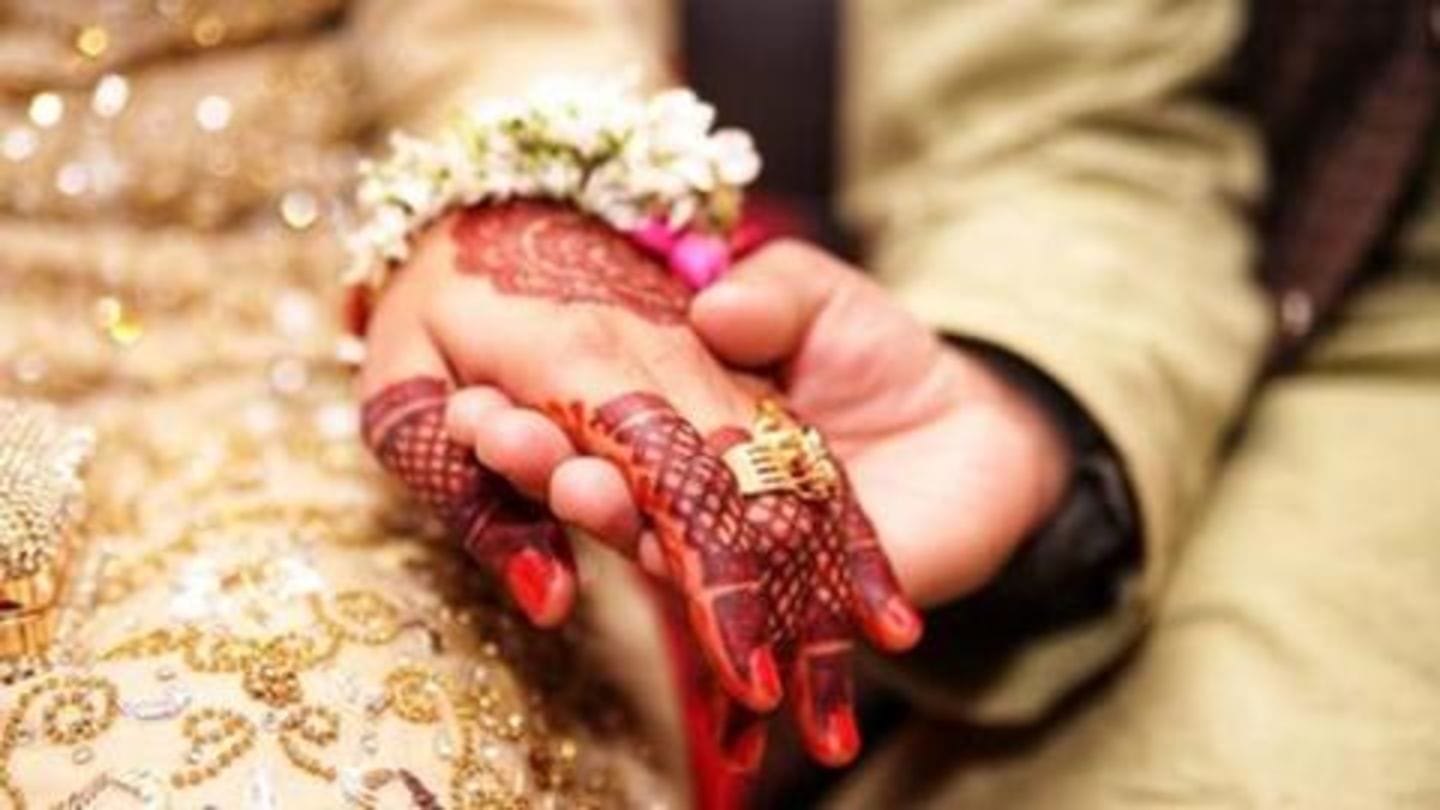 Deoband SHO Yagdatt Sharma said, "They both wanted to get married, but because of their families they could not marry. So we decided to help them since both are adults." The couple said, "We will always be grateful to the police for helping us out in our difficult times. It was a unique marriage that we will remember for a long time." 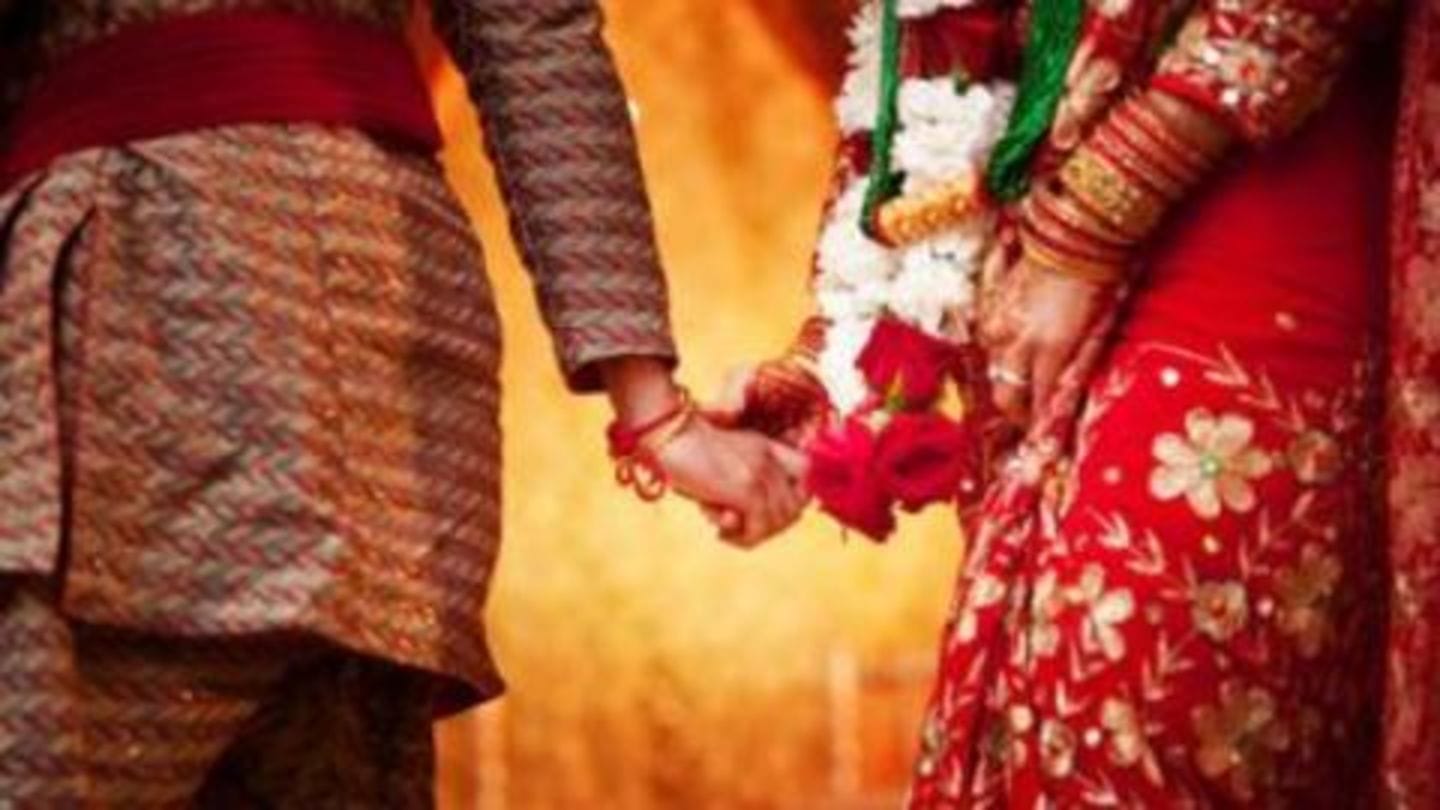 Interestingly, this wasn't the first time cops played cupid. In November, a couple in Amroha had to be married by a police inspector. Why? Well, the ceremony was part of a mass marriage scheme of the UP government, and there just weren't enough priests. So, Inspector RP Sharma, who belongs to a family of priests, stepped in to officiate the wedding, dressed in khaki.