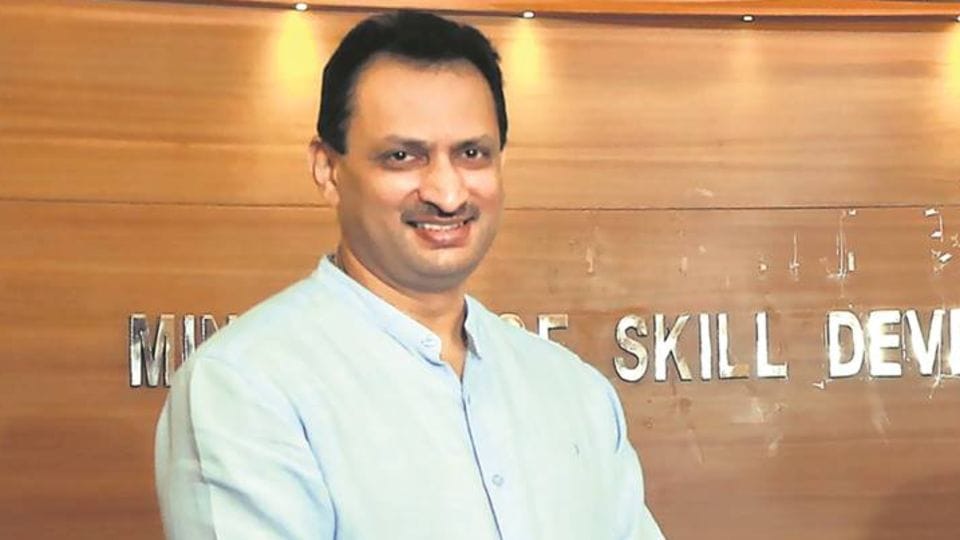 MoS Employment and Skill Development Anantkumar Hegde ruffled feathers when he announced that BJP will respect the word "secular" only because the Constitution mentions it. However, referring to BJP's brute majority, he was quick to forewarn that they could change the Constitution. Moreover, he said they would do so in the "near future." Who is Anantkumar Hegde? What else did he say? Read on! 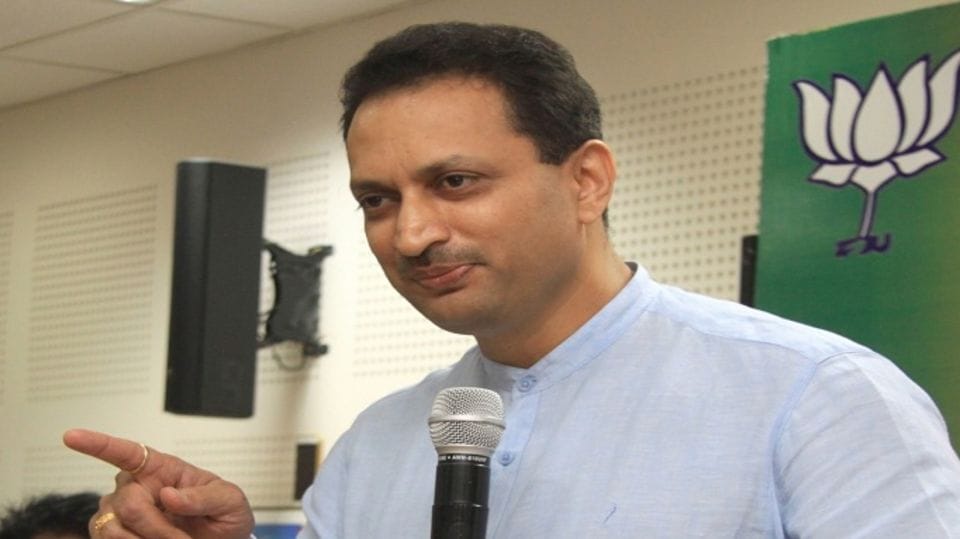 An RSS/ABVP activist, Hegde is a five-time BJP MP. He rose in politics while rioting in Babri Masjid demolition's aftermath. This MP from Karnataka's Uttara Kannada will play an important role in the upcoming Karnataka elections. Hegde is also known for his controversial statements. In a 2016 hate-speech, he roared "As long as there is Islam, there will be no peace in the world." 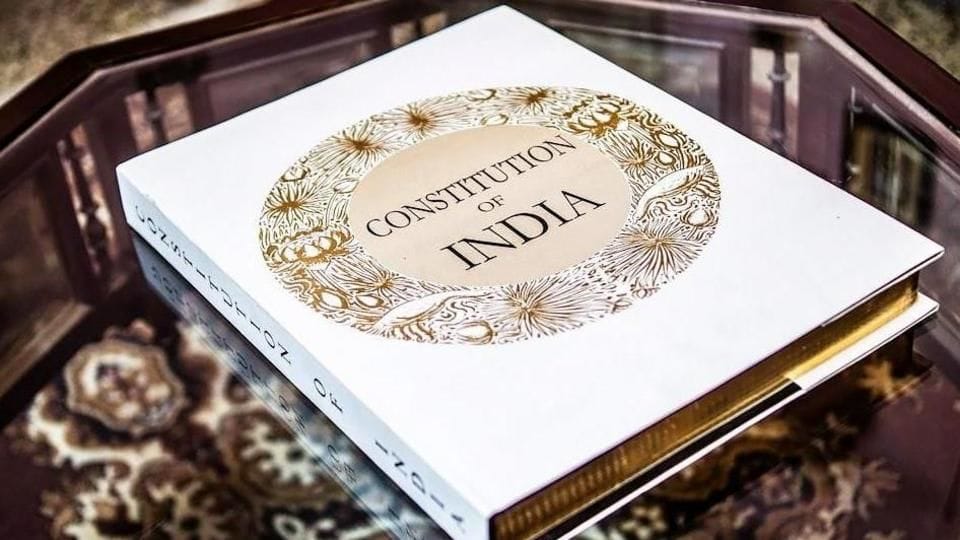 Hegde slammed secularists calling them "people without parentage." Arguing his point, he said "If someone says I am a Muslim, Christian, Lingayat, or Hindu, I feel happy because he knows his roots. But those who call themselves secularists, I don't know what to call them." He said the Constitution has been changed many times, and BJP could also change it for the word secular.

What did Hegde have to say about the Manusmriti? 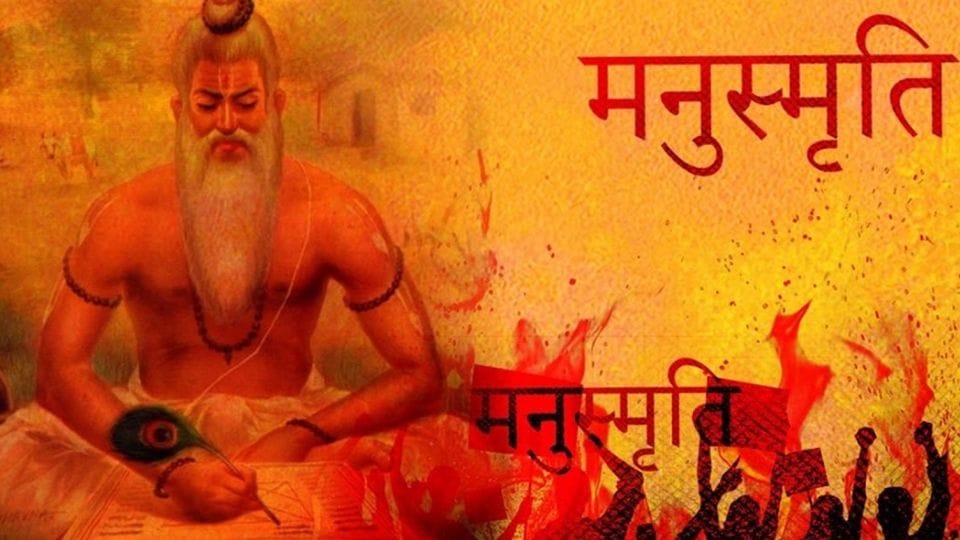 In addition, he also took on criticism against the BJP and its preference for Manusmriti. He said "Smritis" are like the Constitution in ancient times. Further, he asserted, "They talk about Manusmriti today, but it's ancient. Today, what is being used is Ambedkar Smriti, and before that was the Parashar Smriti. Smriti simply means ancient laws. If you don't know history, you are foolish." 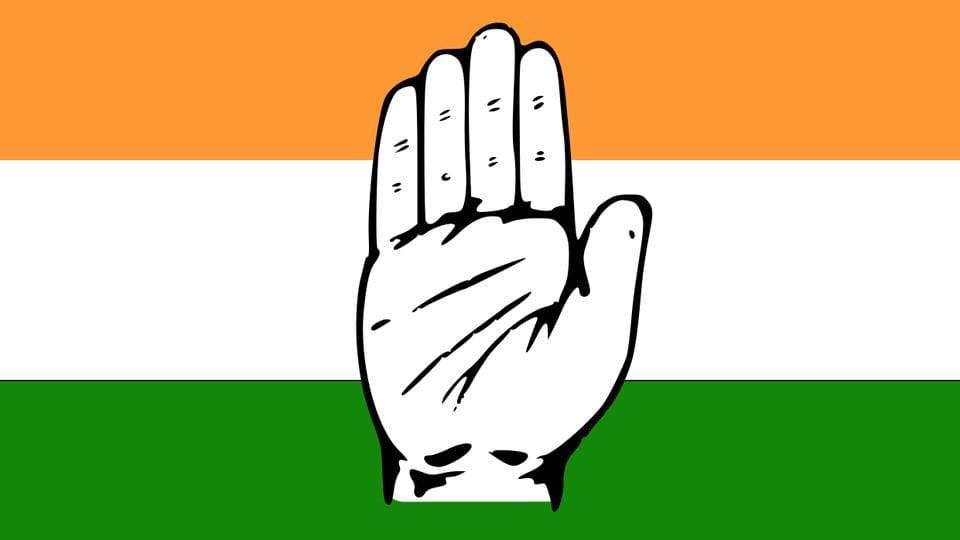 Karnataka CM Siddaramaiah condemned Hegde's remarks. He said Hegde had no culture. He annoyingly added, "How can he change the Constitution, they cannot make India a Hindu Rashtra. India has 125cr people and all of them are Indians." Congress claimed Hegde had lost his "mental balance" and this "communal agenda" won't work. They criticized him for not speaking of Karnataka's development in Parliament.

Meanwhile, politically-aware actor Prakash Raj jumped into the fray. In a Twitter post, he explained that "Being secular does not mean identifying with any religion, but respecting and accepting diverse religions." Is Hegde listening? What does he have to say to this?