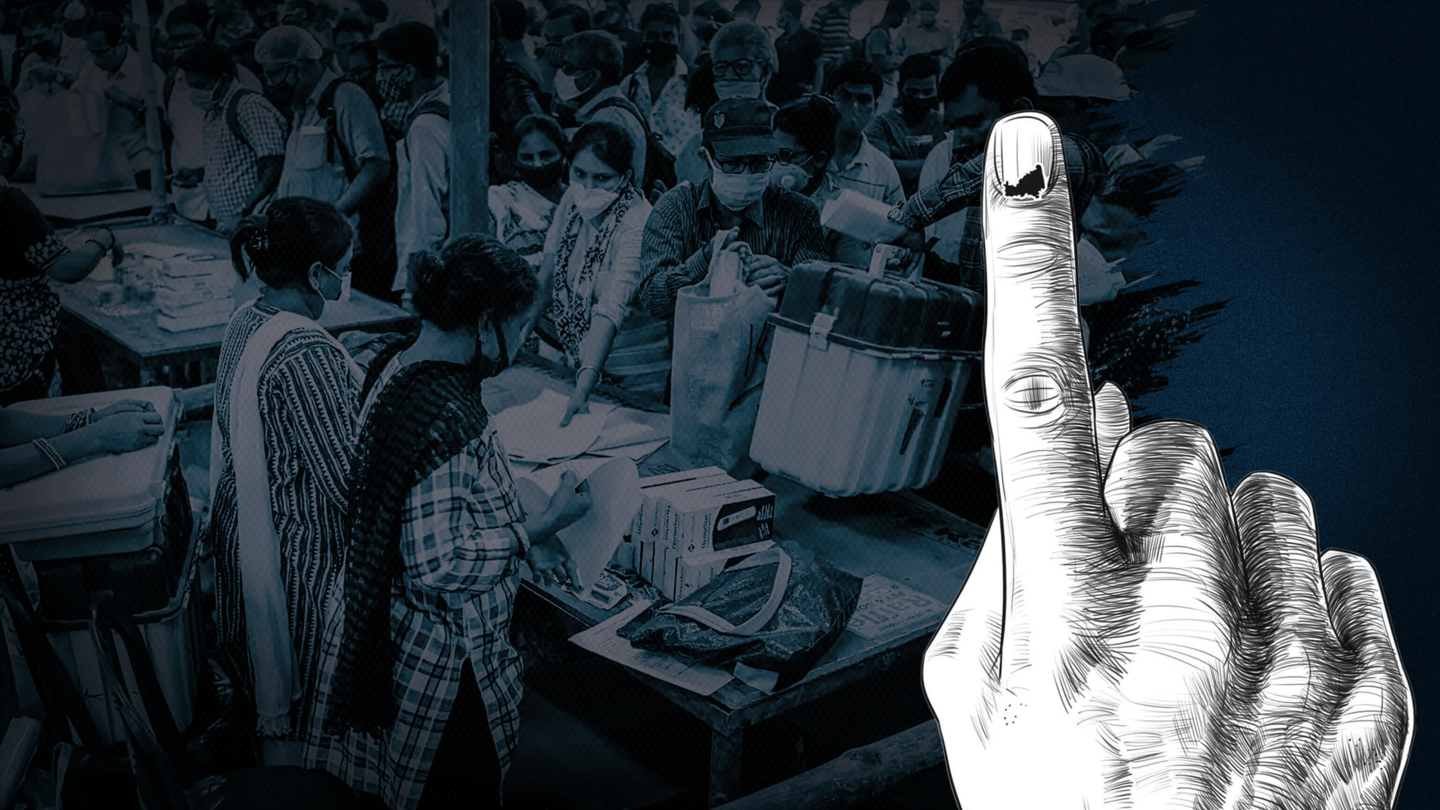 As India finds itself unprepared to tackle a raging second wave of coronavirus, the fifth phase of West Bengal polls started today. In this phase, 45 out of the total 294 seats are up for grabs. On Friday, the Election Commission extended the "silence period" for the remaining phases of the West Bengal polls from 48 to 72 hours. Here are more details.

BJP is contesting on all 45 seats

The Bharatiya Janata Party (BJP) has fielded candidates from all constituencies, while the ruling Trinamool Congress (TMC), led by Chief Minister Mamata Banerjee, is fighting for 42 seats. It has given the remaining three seats to the Gorkha Janmukti Morcha (GJM). Congress is contesting for 11 seats and has given its ally CPI(M) 25 seats. Smaller parties have fielded candidates from the remaining seats.

BJP had performed well in these constituencies in 2019

The constituencies that are voting today had chosen BJP in the 2019 general elections. Its vote share was 45% while that of TMC was 41%. In the 2016 Assembly polls, TMC had won 32 seats. The BJP and its allies settled for merely three seats and less than 13% of the vote share. Congress and the Left, which weren't partners then, had won five seats each.

Reportedly, more than one crore voters will decide the fate of 342 candidates. After the last phase of polls was mired in violence, security measures have been heightened this time. Last Saturday, central forces fired in the Cooch Behar district, after villagers allegedly tried snatching their weapons. Four people had died in the violence. TMC and BJP had blamed one another for the bloodshed.

Yesterday, the Election Commission — which has been slammed for turning a blind eye to politicians' behavior during electioneering — announced that all forms of campaigning will remain banned between 7 pm and 10 am. This includes rallies, street plays, and nukkad sabhas. The apex polling body also said parties must ensure coronavirus-linked protocols, like wearing masks, maintaining social distance, etc. are followed. 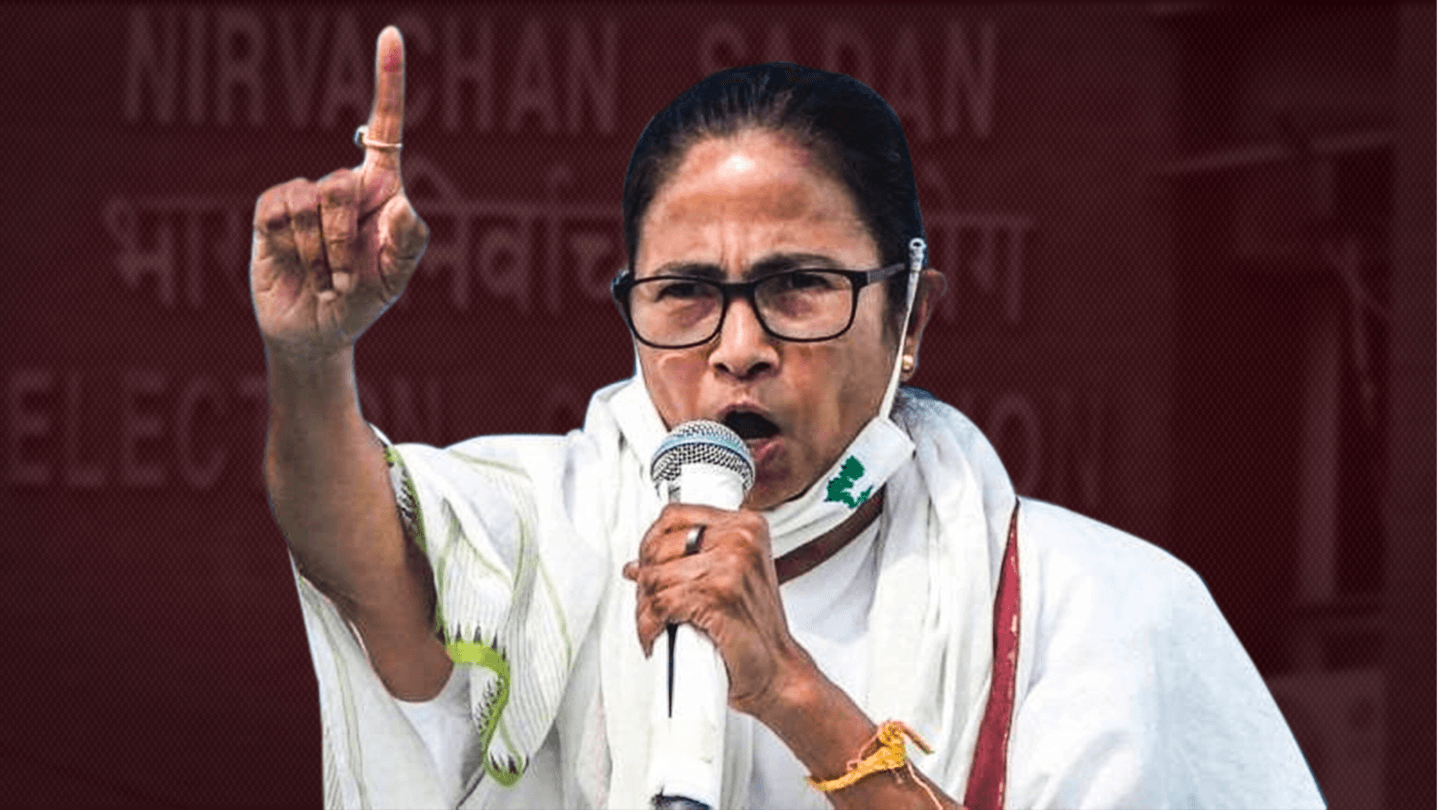 Earlier, the TMC had urged the EC to club remaining rounds of polls, but this idea wasn't discussed in detail during Friday's all-party meeting, reports The Indian Express. The Left, Congress, and the BJP wanted the polling body to stick to the schedule. Additional CEO Sanjay Basu claimed that the EC took serious note of the casual approach taken by the contesting parties.