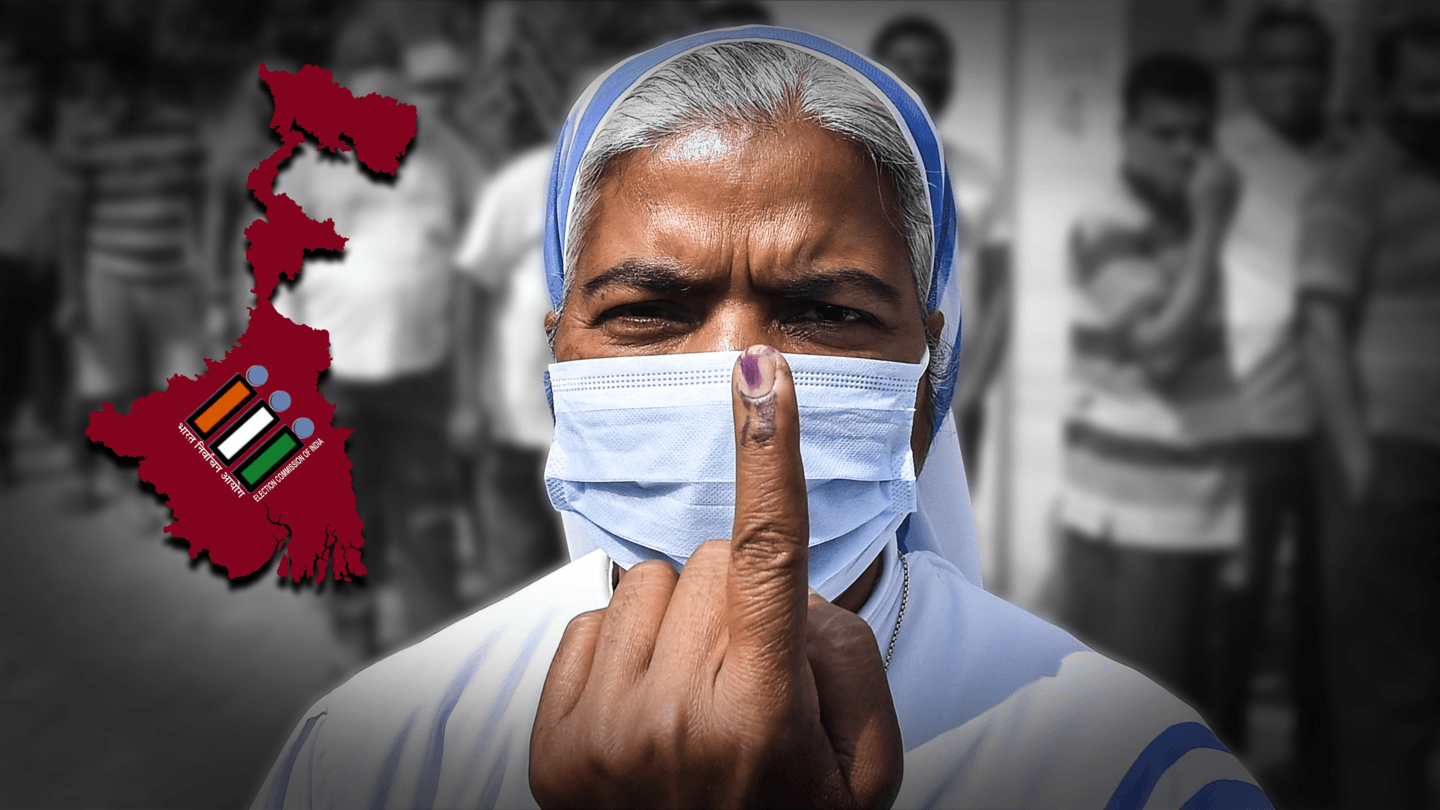 Voting for the eighth and final phase of Assembly elections in West Bengal started this morning at 7 am, at a time when the state is struggling to stem the spread of coronavirus. Thirty-five seats spread across Malda, Murshidabad, Birbhum, and Kolkata went to polls today. Over 84 lakh electors are expected to decide the fate of 283 candidates. Here's more.

In this article
Ministers Two ministers — Shashi Panja and Sadhan Pande — are in the fray in this phase. Panja is seeking a re-election from the Shyampukur Assembly constituency and is facing competition from Bharatiya Janata Party's (BJP) Sandipan Biswas and All India Foward Bloc's (AIFB) candidate Jiban Prakash Saha. Meanwhile, Pande has been fielded from the Maniktala seat and is up against BJP's Kalyan Chaubey.

Notably, Chaubey had tasted defeat at the hands of Trinamool Congress's Mahua Moitra in the 2019 Lok Sabha elections. But this time, he is "doubly prepared" to take on the veteran politician. "People want a change in West Bengal and they will act wisely before casting their votes for someone (Pande) who is 70 plus," Chaubey had told PTI earlier.

In this phase, the Birbhum district is being closely watched because of its history of poll violence. The Election Commission (EC) has sent 224 companies of the central armed police force (CAPF) to the district. One of the most important Assembly constituencies in this district is Bolpur as it houses the Visva Bharati, the national university founded by Rabindranath Tagore. 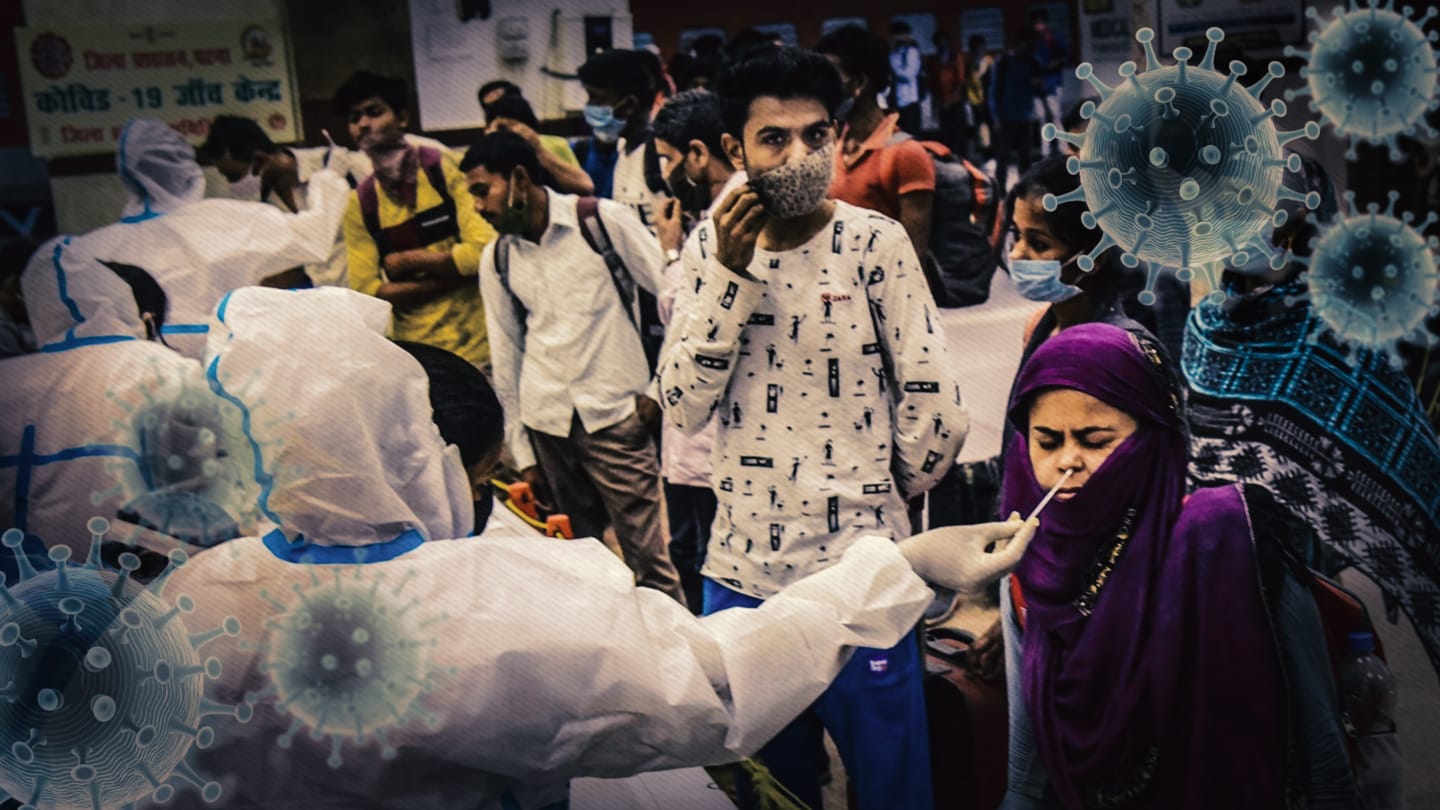 Meanwhile, a staggering 17,207 new cases were logged from West Bengal in the last 24 hours and 77 people passed away. Sreerupa Mitra Chaudhury, whom BJP has fielded from Englishbazar, contracted COVID-19 and is recuperating at a Kolkata hospital. Separately, the independent candidate from Malda's Baisabnagar succumbed to the disease. The elections continued nevertheless as polling is suspended only if a candidate from a recognized party dies.

PM Modi urged people to enrich the 'festival of democracy'

Taking to Twitter this morning, Prime Minister Narendra Modi urged voters to participate in the festival of democracy. "The last phase of the 2021 West Bengal elections takes place today. In line with the COVID-19 protocols, I call upon people to cast their vote and enrich the festival of democracy, (sic)" he tweeted. Union Home Minister Amit Shah also made a similar appeal.

Last phase of the 2021 West Bengal elections takes place today. In line with the COVID-19 protocols, I call upon people to cast their vote and enrich the festival of democracy.