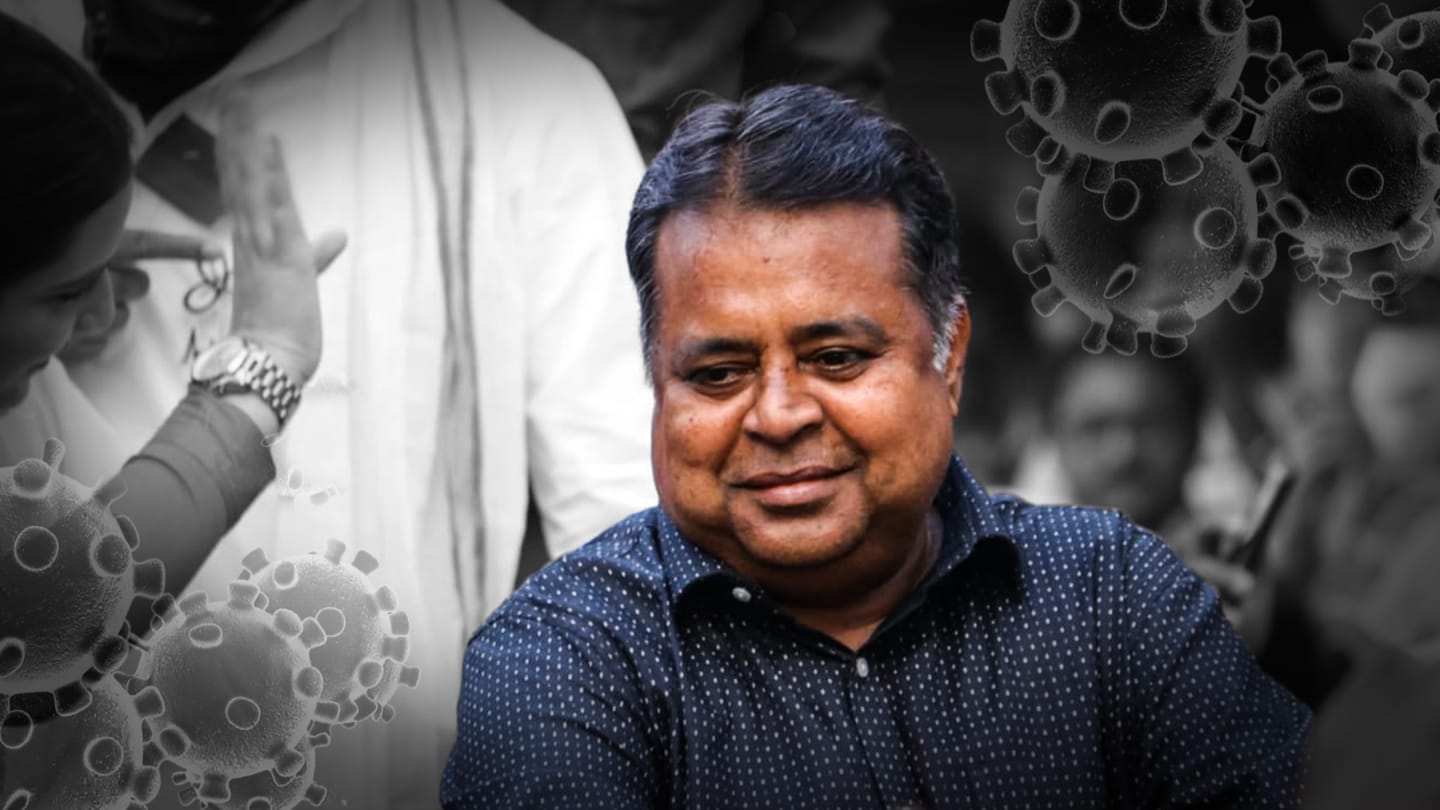 The wife of Trinamool Congress (TMC) candidate Kajal Sinha, who died of COVID-19, has filed a complaint against officials of the Election Commission. Sinha (59)—a candidate from the Khardah Assembly constituency, West Bengal—had died on Sunday morning. Notably, the EC has faced blame for deciding to hold elections in West Bengal even as India is in the grips of a second wave of COVID-19. 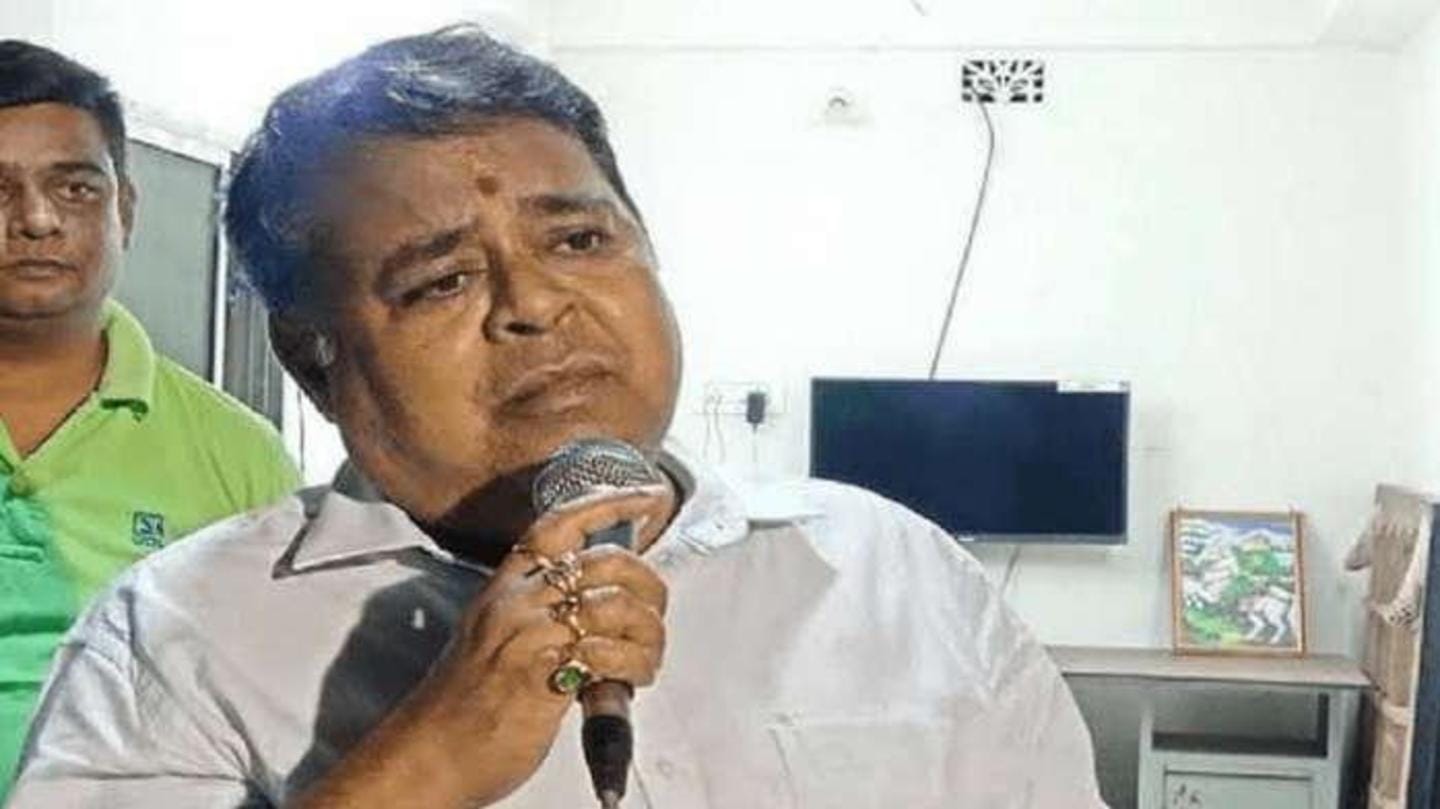 Reportedly, Sinha's wife, Nandita, has filed a complaint against Deputy Election Commissioner Sudip Jain and other unnamed officials of the polling body, alleging culpable homicide. In her complaint at the Khardah Police station, Nandita said that her husband was being "compelled to carry out his public duties and election campaign as a candidate due to the self-serving blind motives of the ECI."

EC did not ensure compliance, despite noting violations: Complaint

The complaint stated that the EC had "turned a blind eye" to the pandemic despite warnings raised by the TMC and the Calcutta High Court. It also highlighted that the EC had itself acknowledged that COVID-19 protocols were widely flouted, but did nothing to ensure compliance. The EC acted in a "careless and negligent" manner, it said.

'Amid pandemic, EC decided to hold polls in 8 phases' 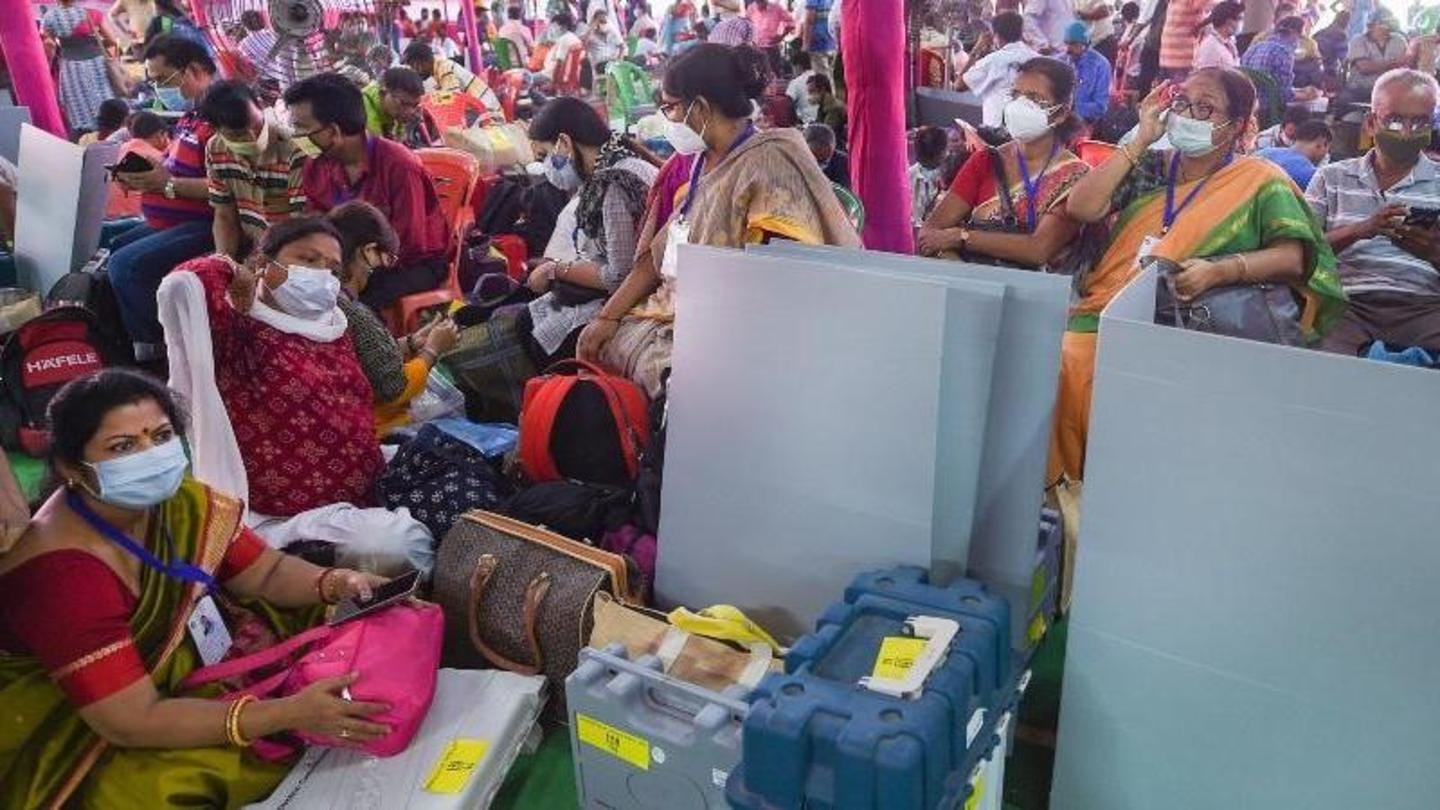 "The ECI decided to carry out the Assembly Elections in the State of West Bengal over a staggering eight phases spanning over a month from March 27, 2021, to April 29, 2021," the complaint said. "The same is continuing in the face of a severe second wave with the total number of active COVID-19 cases being around 95,000 in West Bengal alone," it added. 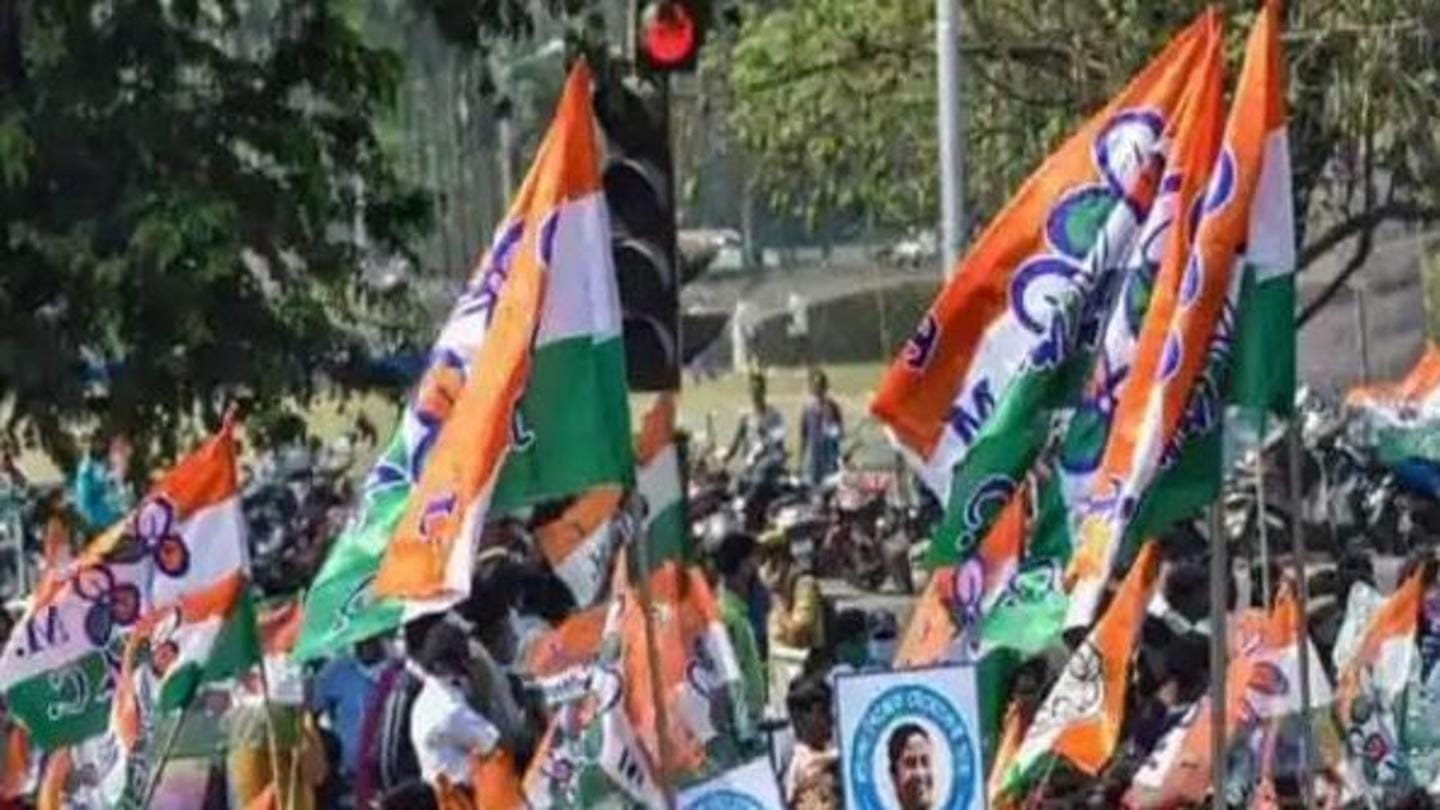 The TMC had written to the EC, warning about a "massive flare-up in COVID-19 cases," the complaint said. The party had requested the polling body to club the remaining phases of the elections and hold them in a single day. Jangipur candidates Pradip Nandi (Revolutionary Socialist Party) and Rezaul Haque (Congress), and Baisnabnagar's Samir Ghosh (independent) also died, it further highlighted.

Sinha died after being on ventilator for 3 days

Sinha died on Sunday morning (April 25), days after he contracted COVID-19. Notably, polling in the Khardah constituency had been held just three days prior on April 22 in the sixth phase of the West Bengal polls. Sinha was admitted to the Beliaghata ID hospital in Kolkata. He died after being on a ventilator for three days, according to The Indian Express.