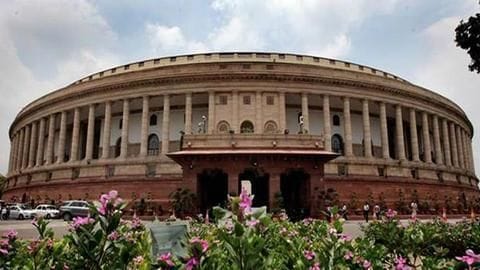 Ahead of the Budget session, the Parliament has ended subsidies on the food in the canteen. Food in the Parliament canteen has been a contentious subject for many years as the menu offered meals at throwaway prices. 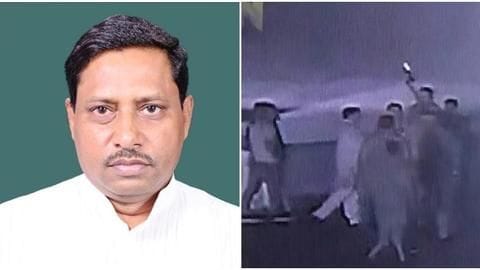 On Tuesday, Prime Minister Narendra Modi sent a stern message that he will not tolerate unruly behavior of BJP members. 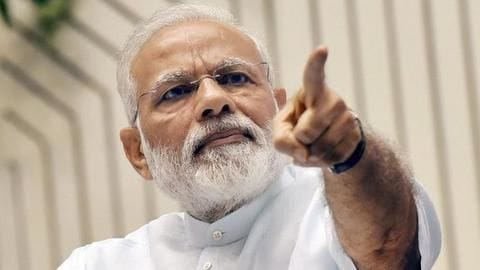 Misbehavior of any kind won't be tolerated and it really doesn't matter whose son you are - this is what Prime Minister Narendra Modi said on Tuesday at the parliamentary meet of BJP in New Delhi. 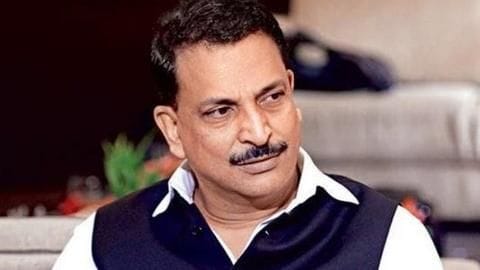 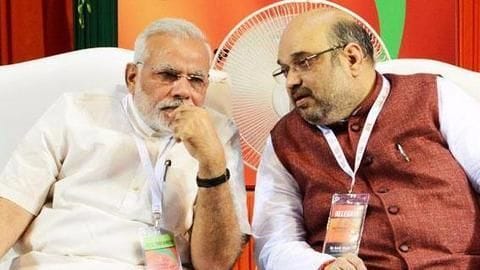 After the Narendra Modi government's third cabinet reshuffle, Nirmala Sitharaman has become the new defense minister, the first woman to hold the portfolio after Indira Gandhi. 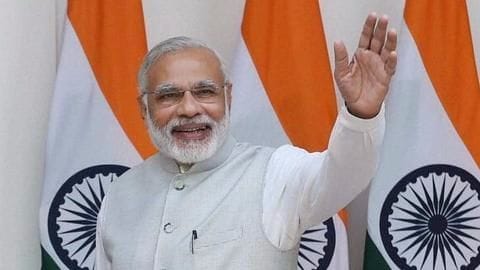 Politics
Cabinet reshuffle on Sept 3: What can we expect?

PM Narendra Modi will reshuffle his cabinet on September 3. A dozen new faces are expected even as eight-nine current ministers have put in their papers. 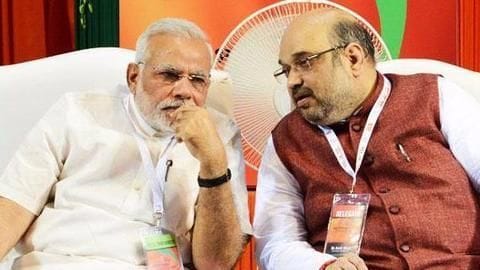 The resignation of several ministers has set in motion a major reshuffle in the Narendra Modi government, sources said. 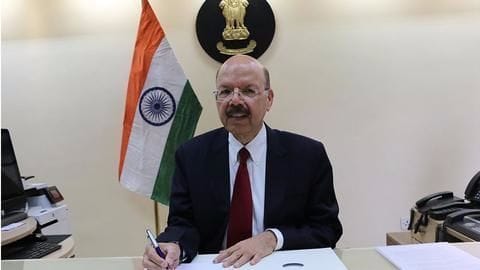 In an attempt to decriminalize politics, the Election Commission has approached the Supreme Court seeking a ban on convicted politicians from contesting elections. 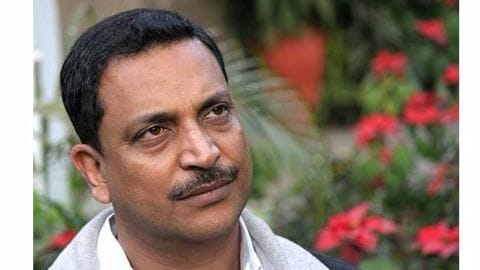