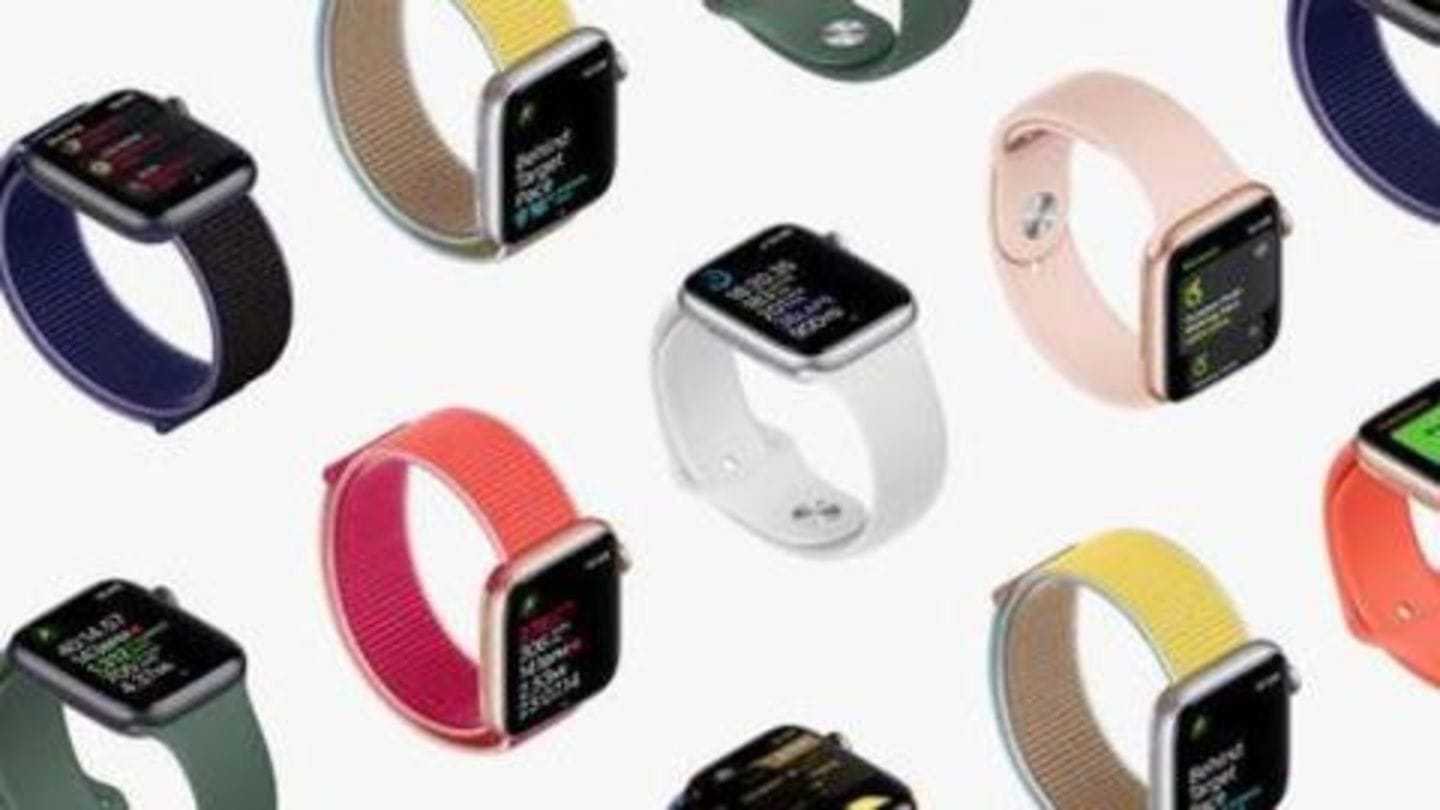 Apple is gearing up to introduce a host of new features to its wristwear via the next software version, the watchOS 7. According to some code snippets found in the firmware, the next Apple Watch update will include sleep tracking, parental controls, the ability to share watchfaces, and some changes to Watch apps as well. Here are more details.

In this article
Big feature

Apple Watch to get sleep tracking with watchOS 7

According to reports, a new personalized sleep goal will be added to the Health app on the iPhone. This sleep goal will monitor your sleep and help you improve sleep duration as well as quality. Understandably, the feature will not require dedicated hardware. Instead, the wearable will track the quality of sleep by using built-in sensors to monitor your movement, heart rate, and noises.

Alongside the sleep tracking feature, watchOS 7 is also likely to add the ability to share your watchfaces with friends and family via the Watch app on iOS. However, it remains to be seen if Apple will let you share full custom watchfaces.

The new update will bring some other features as well

The watchOS 7 update will also include a new Infograph Pro watchface with a tachymeter feature for measuring speed. Reports also claim that the new software version will introduce parental controls for the Apple Watches used by children. watchOS 7 will even bring improvements to photos-based watchfaces, and some changes to Watch apps that are currently based on extensions.

When will watchOS 7 release?

Apple is expected to announce watchOS 7 and iOS 14 at the WWDC 2020. However, the tech giant is yet to unveil the date for its annual developers' conference. As for the release of watchOS 7, we expect the software to roll-out in Fall 2020.