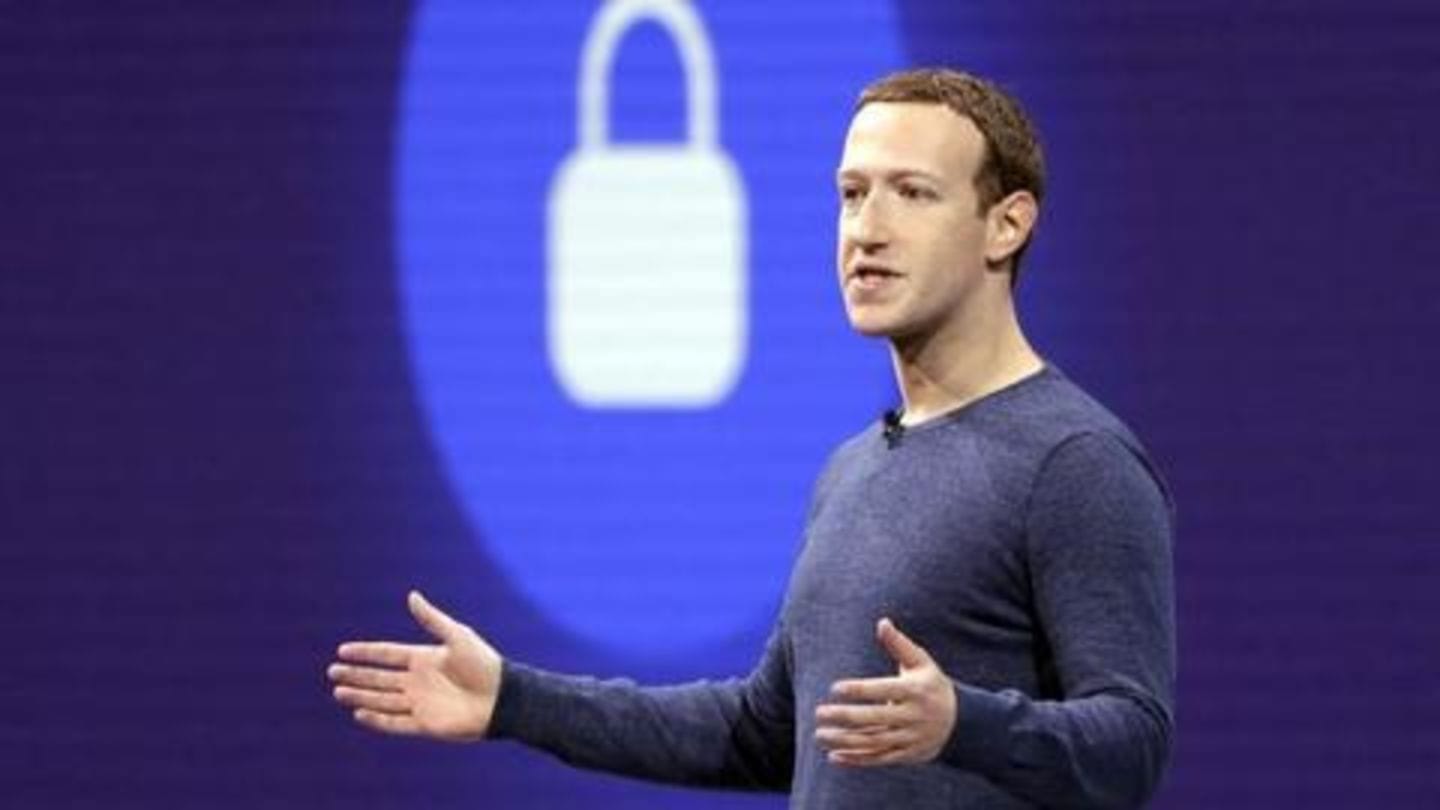 Even after a major data breach and Cambridge Analytica scandal, Facebook's name continues to appear in privacy-related debacles. Just recently, the social network admitted to giving developers access to group member's data, and now, in another case, Business Insider has revealed that it had built a creepy facial-recognition app to identify people. Here's all you need to know about it.

In this article
Report 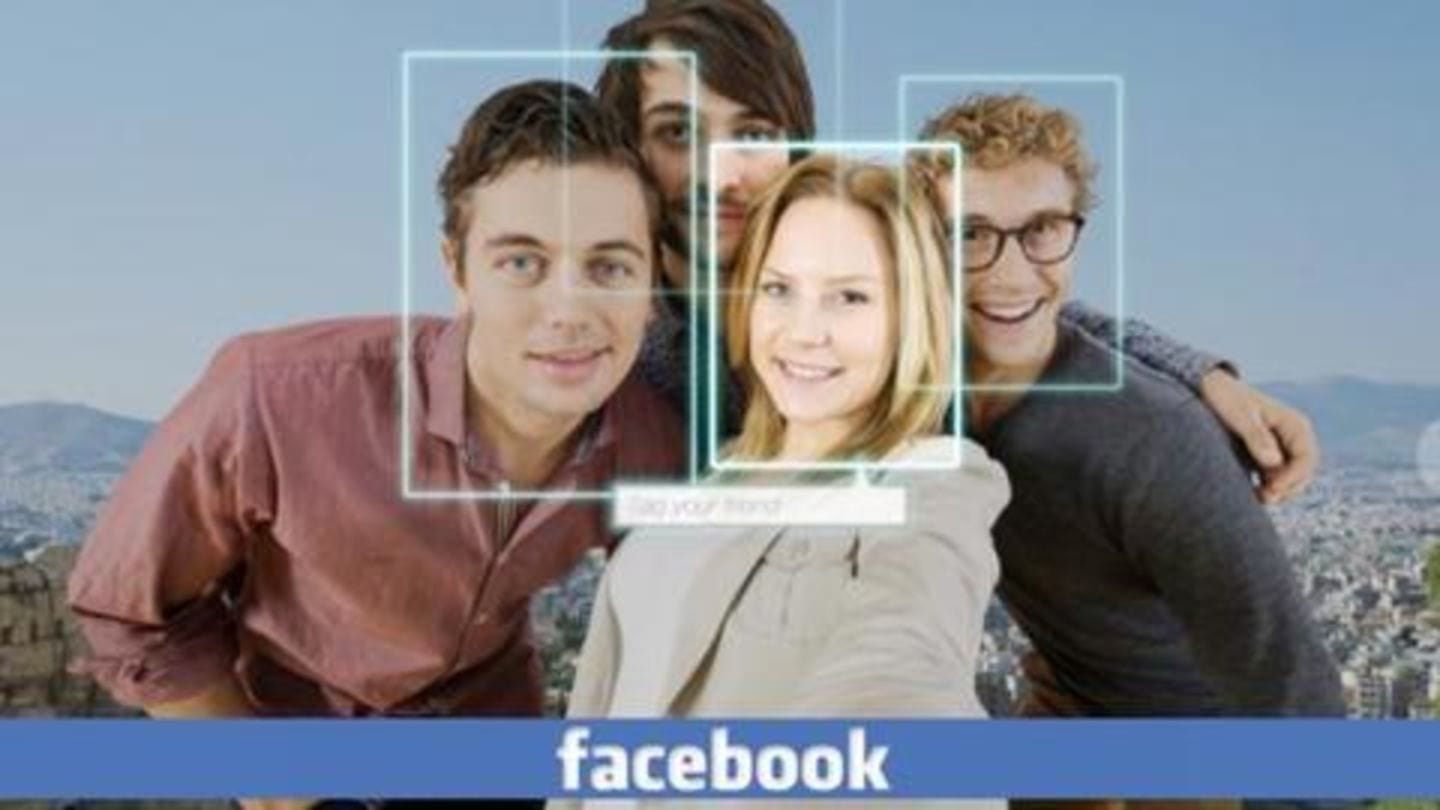 After speaking to several sources working at Facebook, the folks at Business Insider learned about the company's facial recognition app, developed between 2015 and 2016. The program, which has now been discontinued, was tested internally by its employees. Apparently, it was capable enough to identify anyone who had an account on the social network if enough data was available about them.

How the app worked?

The app in question worked like a normal camera app but instead of taking a photo, it scanned a face in real-time and pulled that person's name and profile photo. While the company described the tech as "an example of future innovations" it had planned, it was more like a short demonstration of its real-world mass surveillance capabilities.

Facebook denied the app could identify anybody on its platform

After the BI report, Facebook admitted to developing the facial recognition app but said the program was never released publicly and couldn't recognize any/every member of the social network. Instead, it said the app's access was given to employees and they were only allowed to use it for identifying colleagues and existing Facebook friends who had facial-recognition settings enabled in their account.

"As a way to learn about new technologies, our teams regularly build apps to use internally," a Facebook spokesperson said. "The app described here were only available to Facebook employees, and could only recognize employees and their friends who had face recognition enabled."

Now, this is pretty unsettling 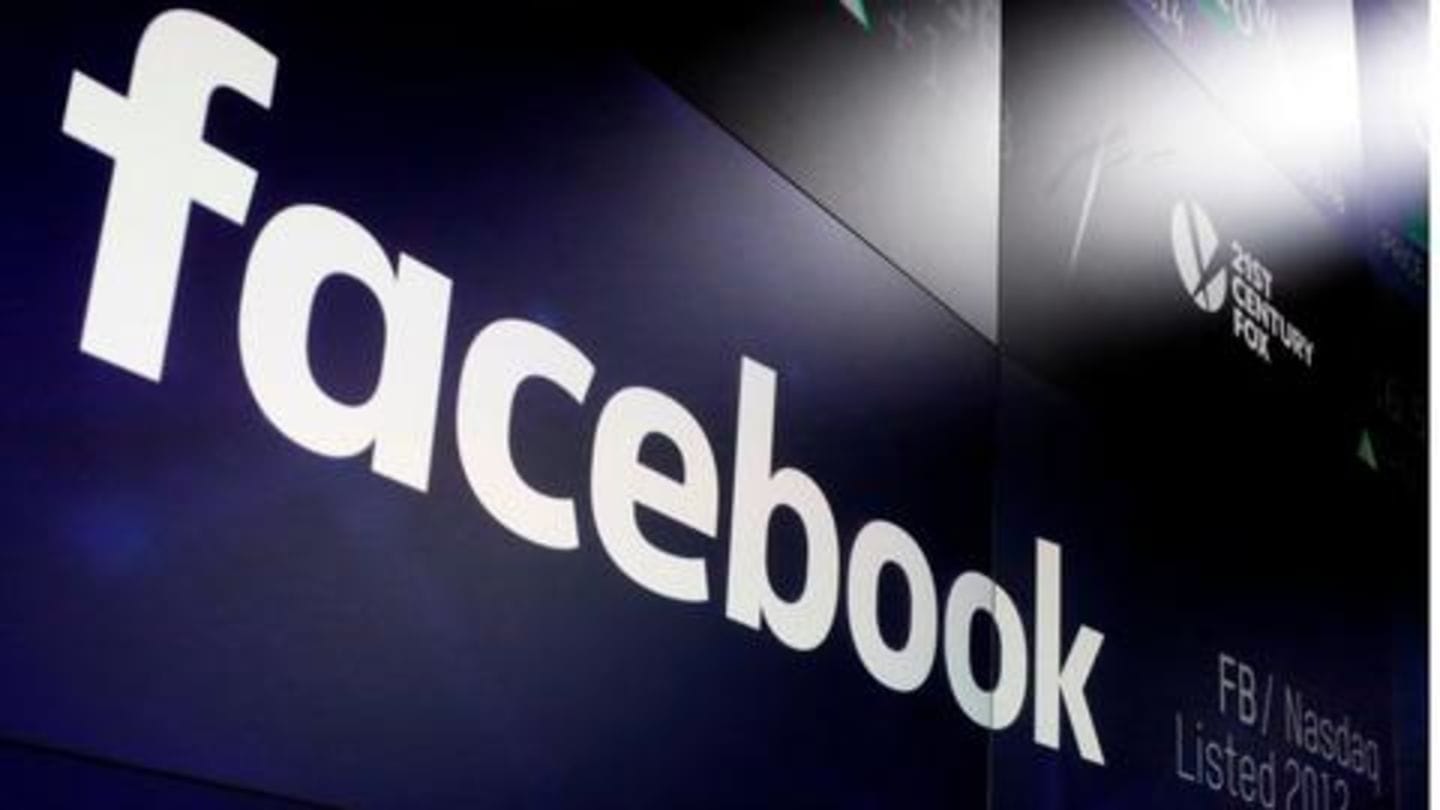 Facebook already employs facial recognition to identify faces in photos and help with tagging friends. However, the development of this now-discontinued app shows how easily the company could create a way to identify over 2 billion users (active on its service) by their faces. This can certainly scare a lot of people who want to keep their biometric data safe.