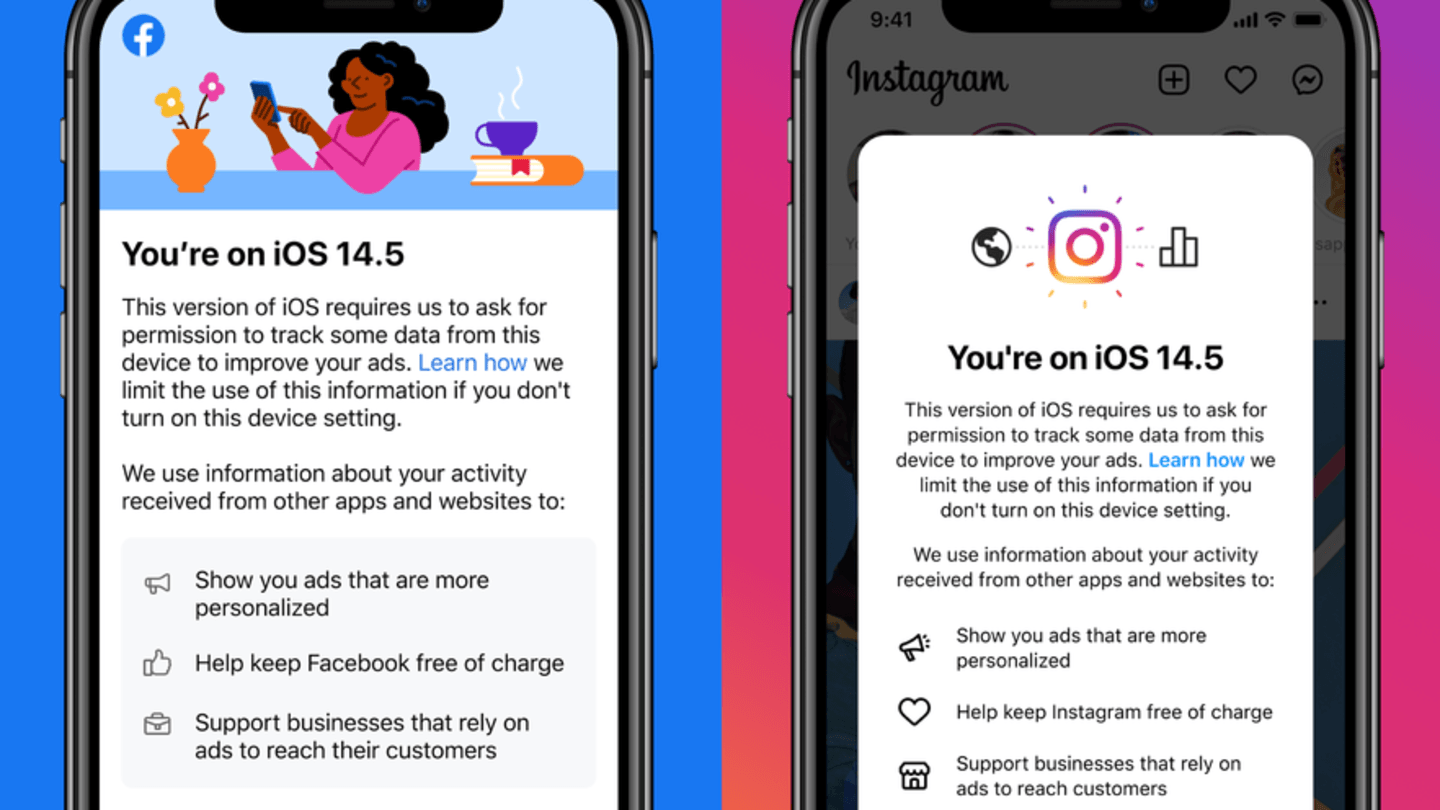 After fielding frontpage newspaper advertisements to influence public opinion against the App Tracking Transparency (ATT) measures introduced in iOS 14.5, Mark Zuckerberg is relaying the same message through the Facebook and Instagram iOS apps.

Both Facebook and Instagram apps are exhorting users to opt into their invasive tracking measures to continue keeping them free of charge. Facebook claims this doesn't violate Apple's stringent guidelines.

In this article
Re-education 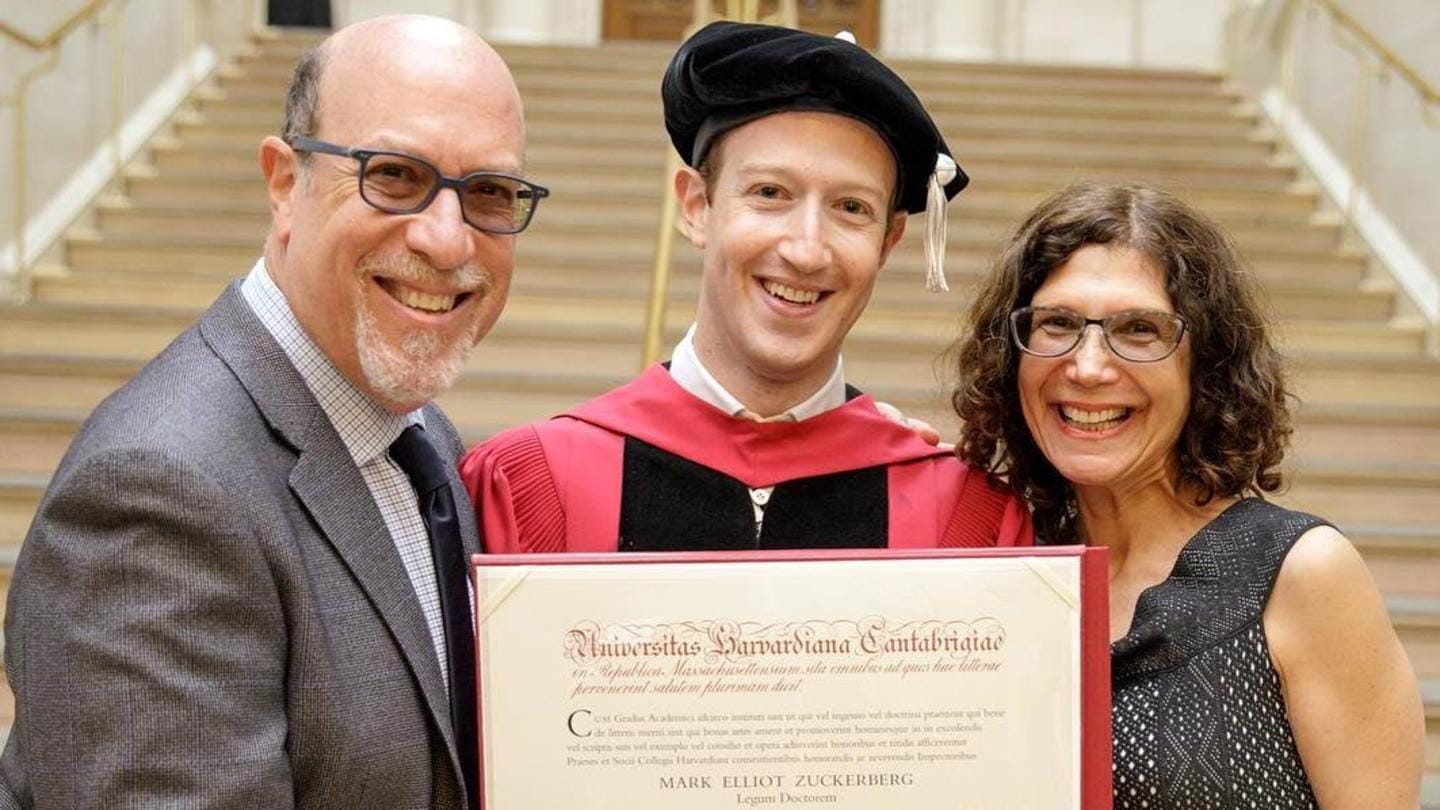 The social media giant portrays these notices as a means to help people make an informed decision about how their information is used, while detailing how it leverages user data for personalized ads. 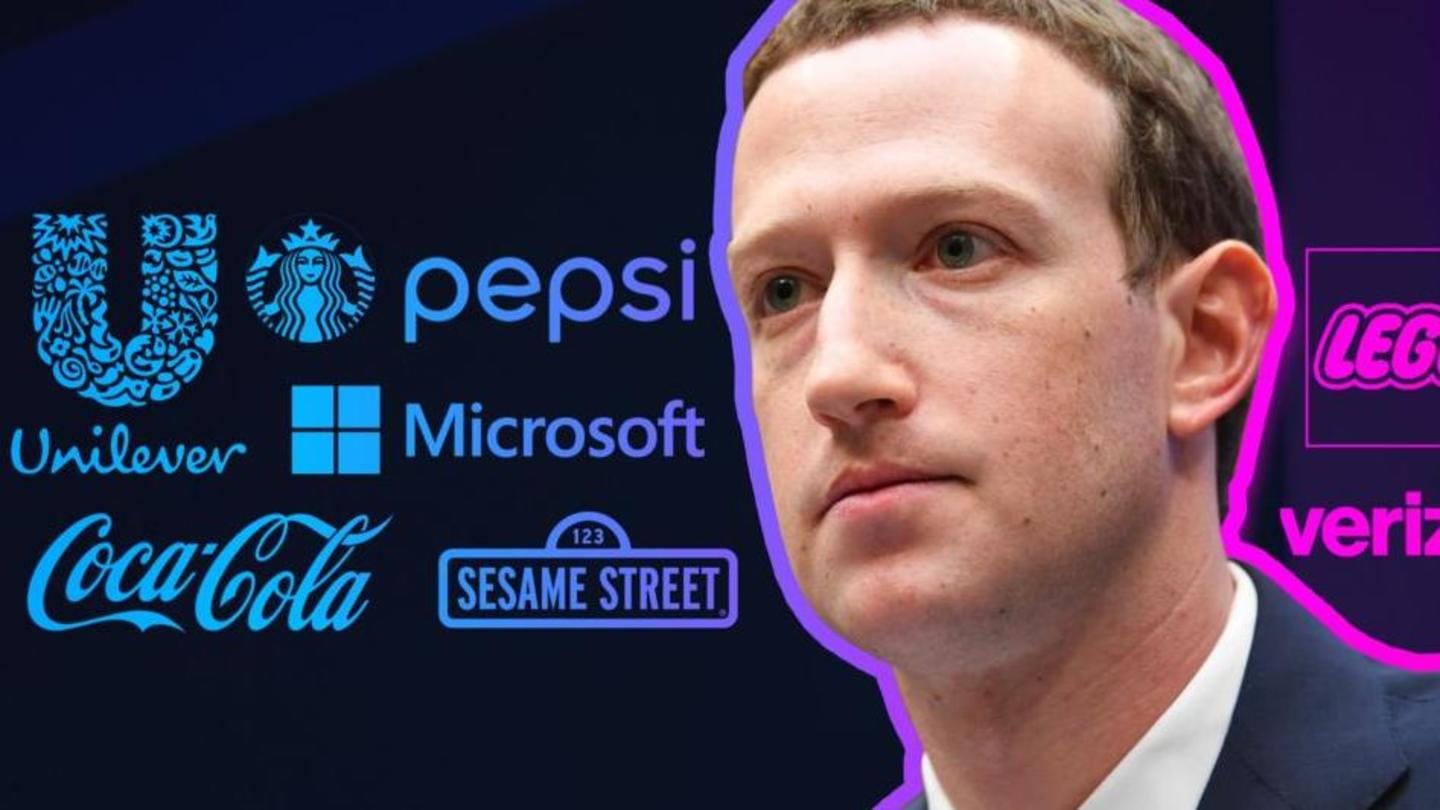 The in-app notices include the usual spiel on how surrendering your privacy ostensibly helps small businesses, but that's difficult to believe given the company's track record of destroying small businesses.

Facebook adds that declining to be tracked won't prevent in-app advertisements, but those will be less relevant. The punchline to this joke being the claim that this will somehow impact internet freedom.

Opting out will deprive users of targeted corporate brainwashing 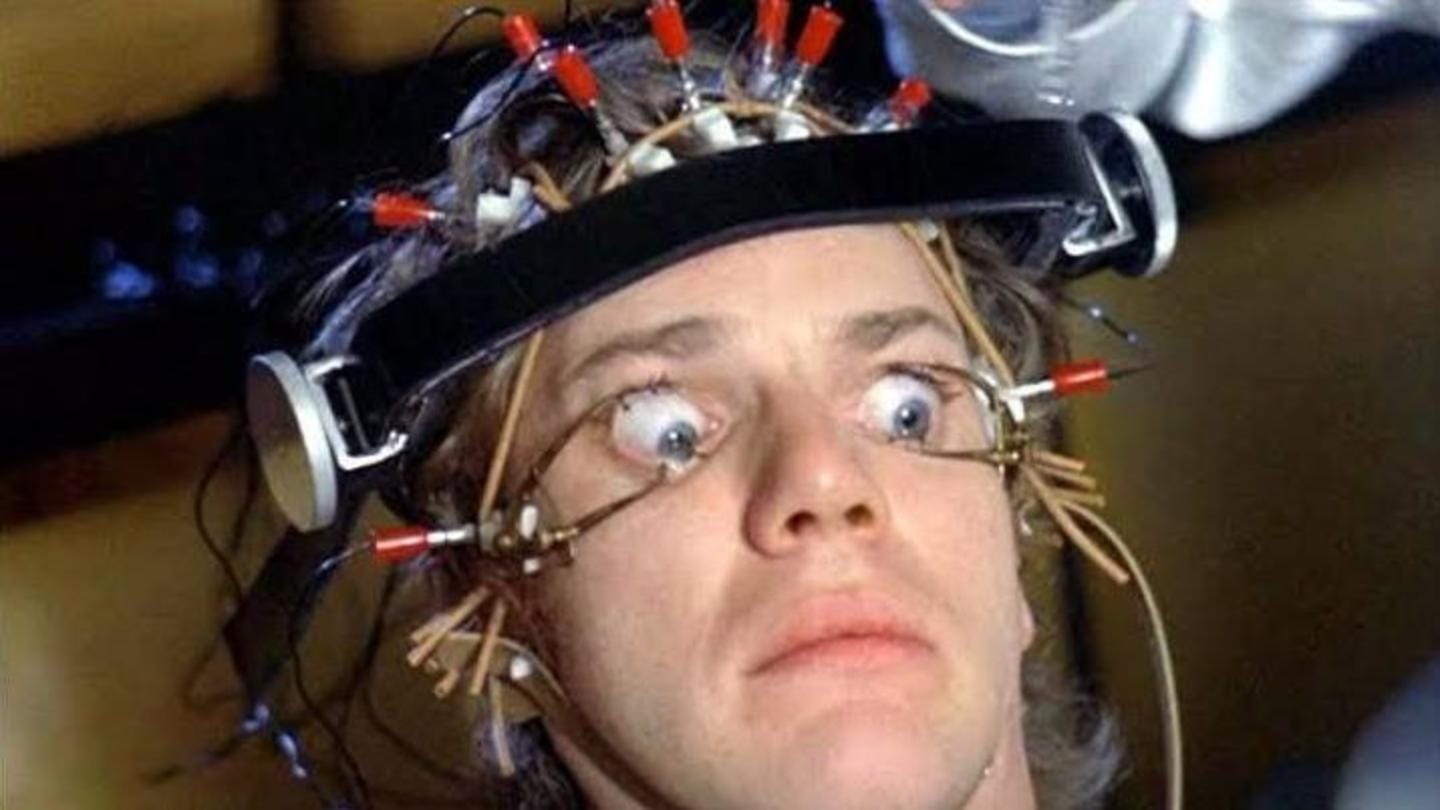 Facebook wants you to believe this isn't about businesses being apprehensive of paying it for irrelevant ads, but how you could be losing out on some quality, targeted corporate brainwashing. Quite tragic indeed.

Facebook attacks Apple by pointing out its ATT hypocrisy 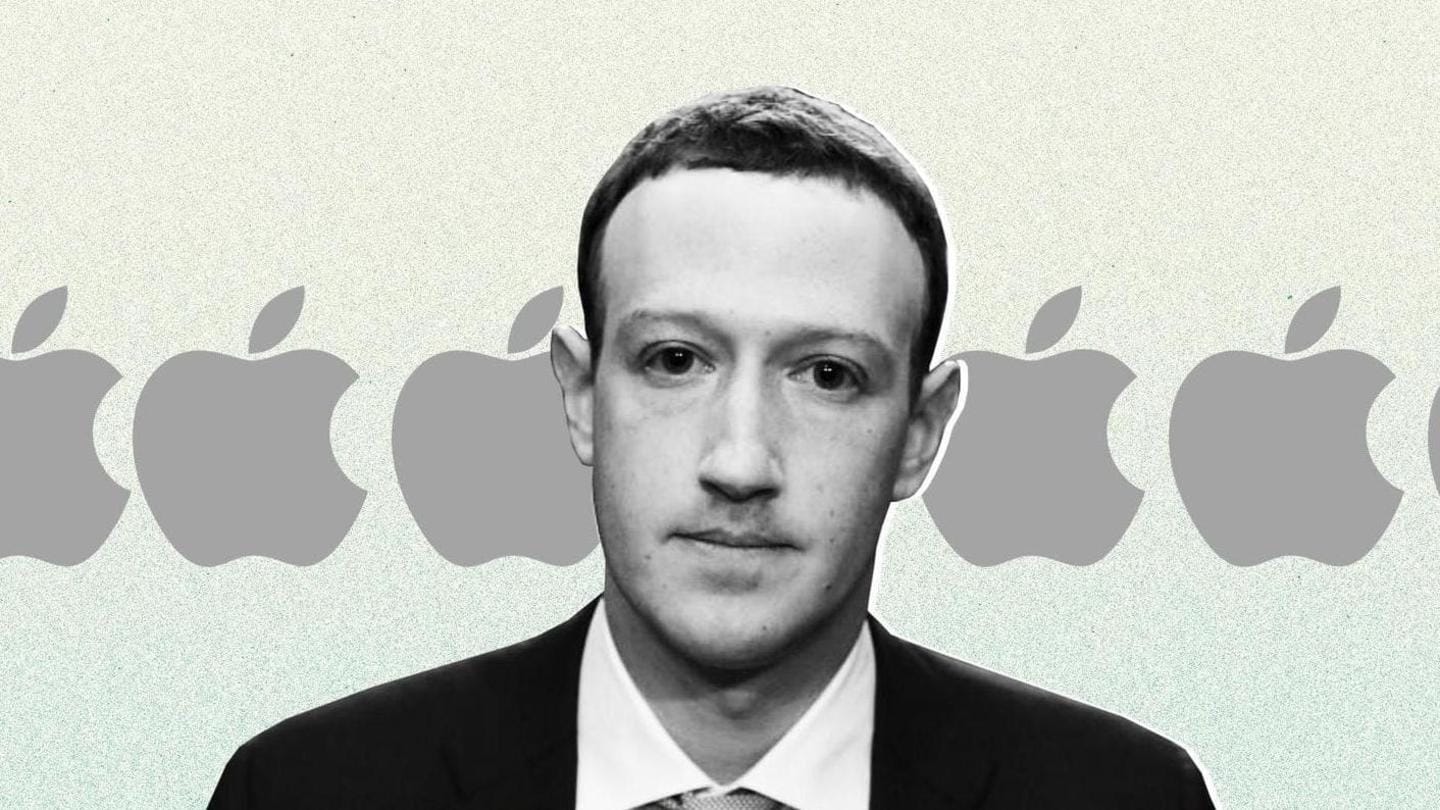 Apart from the dubious claim that free internet didn't exist before social media dumbed it down to content driven by pure narcissism and corporate censorship, Facebook also makes some bold accusations against Apple.

It claims Apple is more concerned with profits than user privacy, and bolsters that argument by pointing out how Apple's own personalized ad platform is exempt from the new privacy policy.