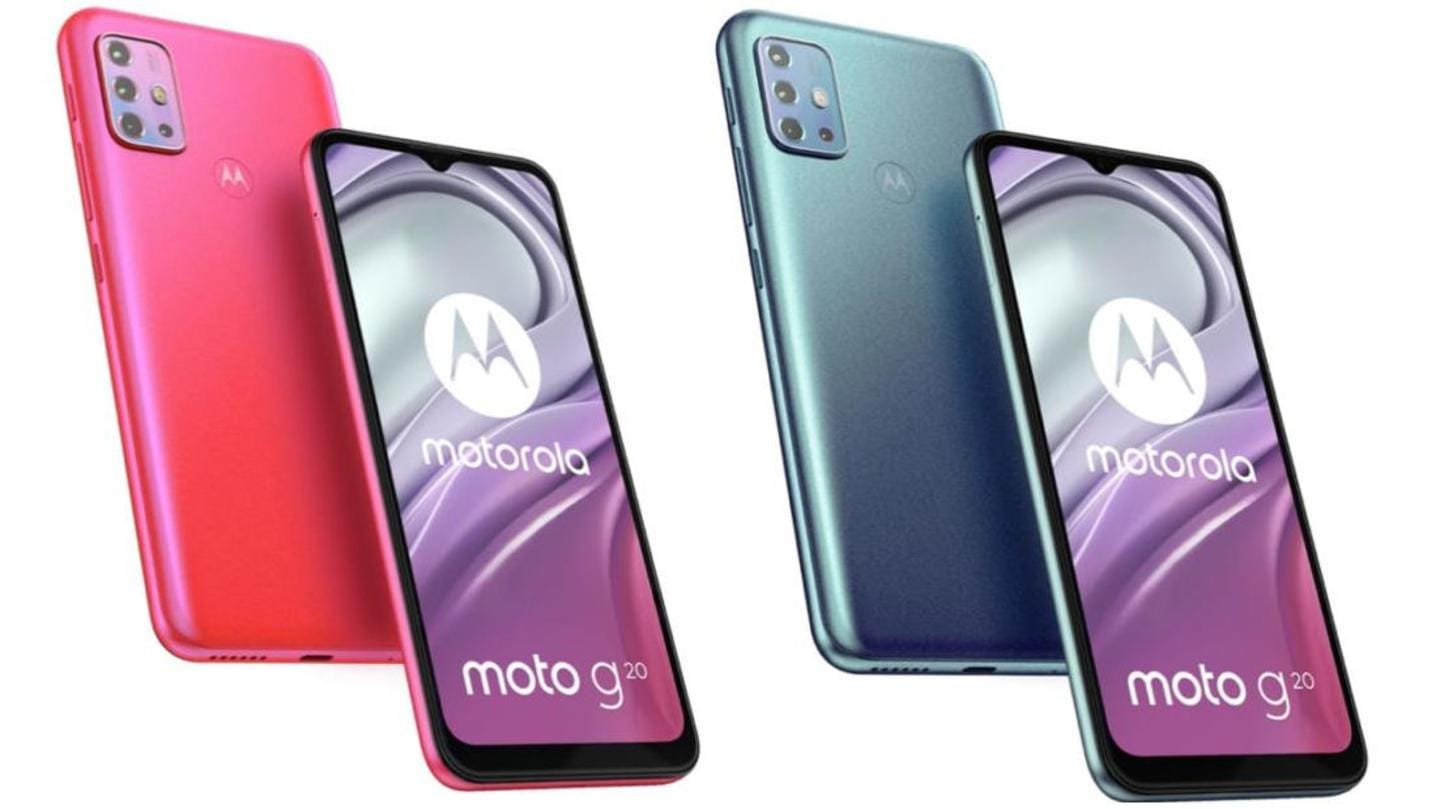 Motorola is expected to launch a new entry-level smartphone, the Moto G20 in India soon.

In the latest development, 91Mobiles (via tipster Sudhanshu) has revealed the handset in its full glory.

The handset will sport a 90Hz LCD display 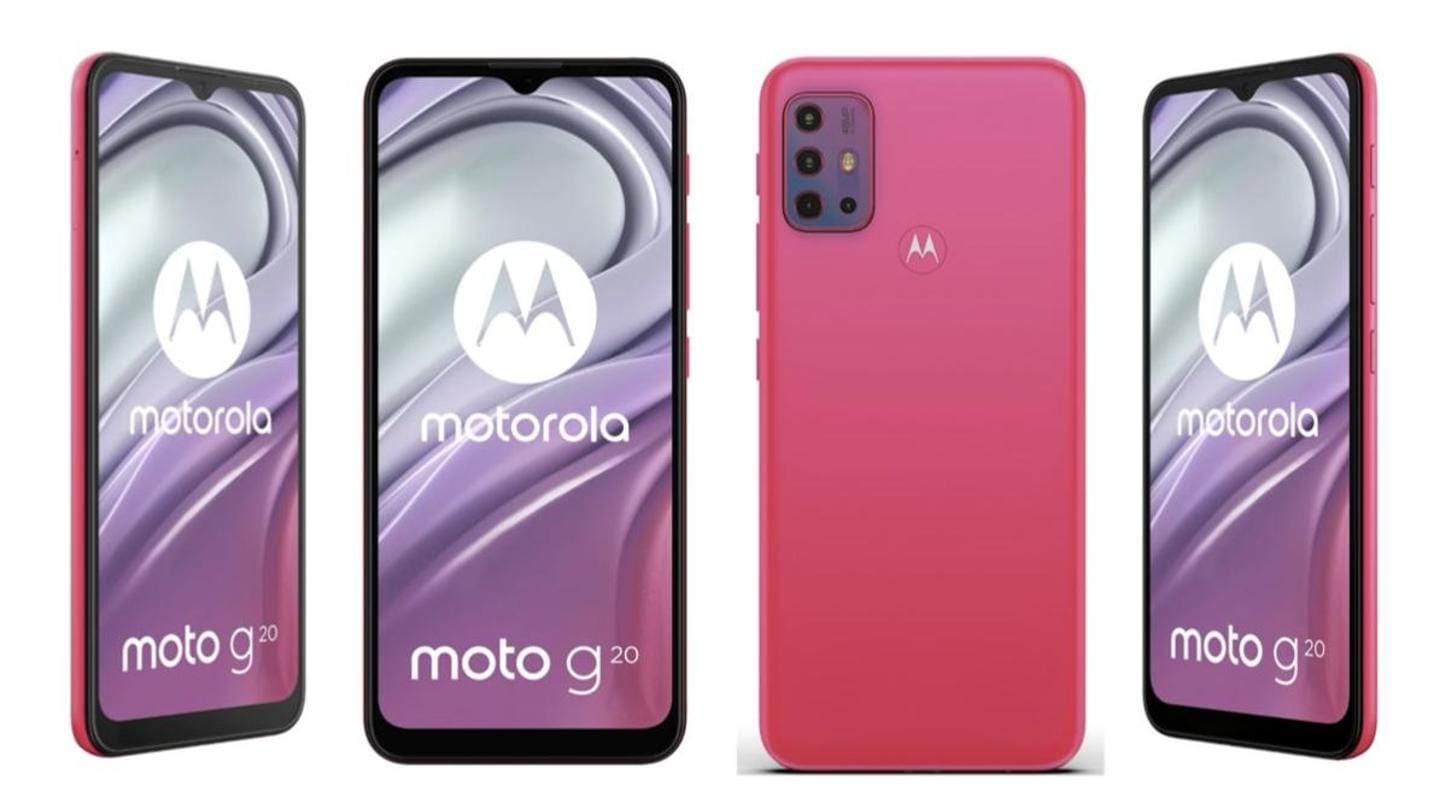 The Moto G20 will feature a waterdrop notch design with a prominent bottom bezel and a capacitive fingerprint sensor. On the rear, it will pack a quad camera setup.

It will be offered in at least two color options.

It will be equipped with a 13MP selfie camera

It will draw power from a Unisoc T700 processor 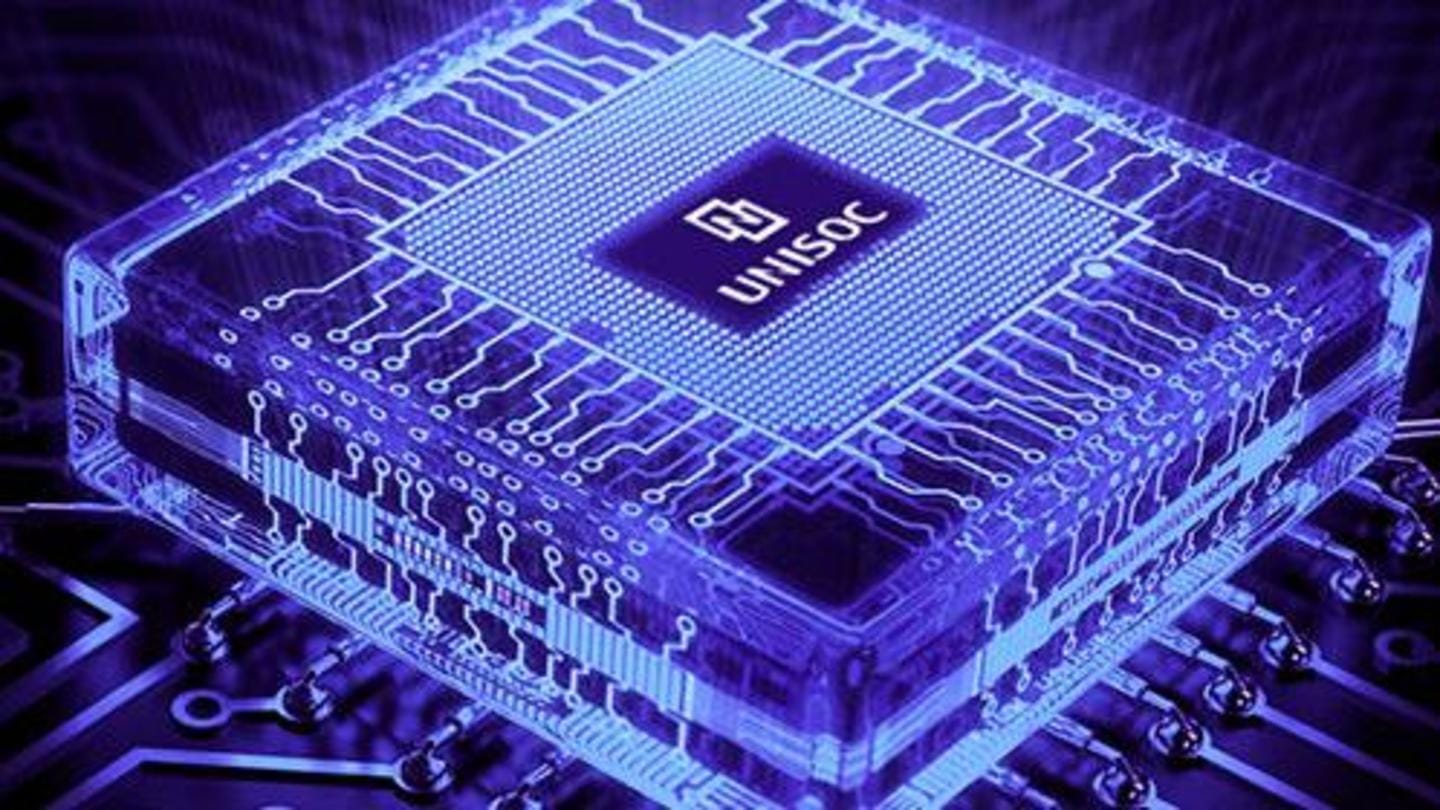 The Moto G20 will be fueled by an octa-core Unisoc T700 chipset, paired with 4GB of RAM and 64GB of internal storage.

Under the hood, it might run on Android 11 and will pack a 5,000mAh battery with 10W fast-charging support.

For connectivity, the device should offer support for Wi-Fi, Bluetooth, NFC, GPS, a headphone jack, and a Type-C port.

The Moto G20 is said to be priced at around Rs. 10,000 in India for its solo 4GB/64GB model. However, the official pricing and availability details will be announced at the time of the launch.