Realme Narzo 30 is in the works, confirms official survey 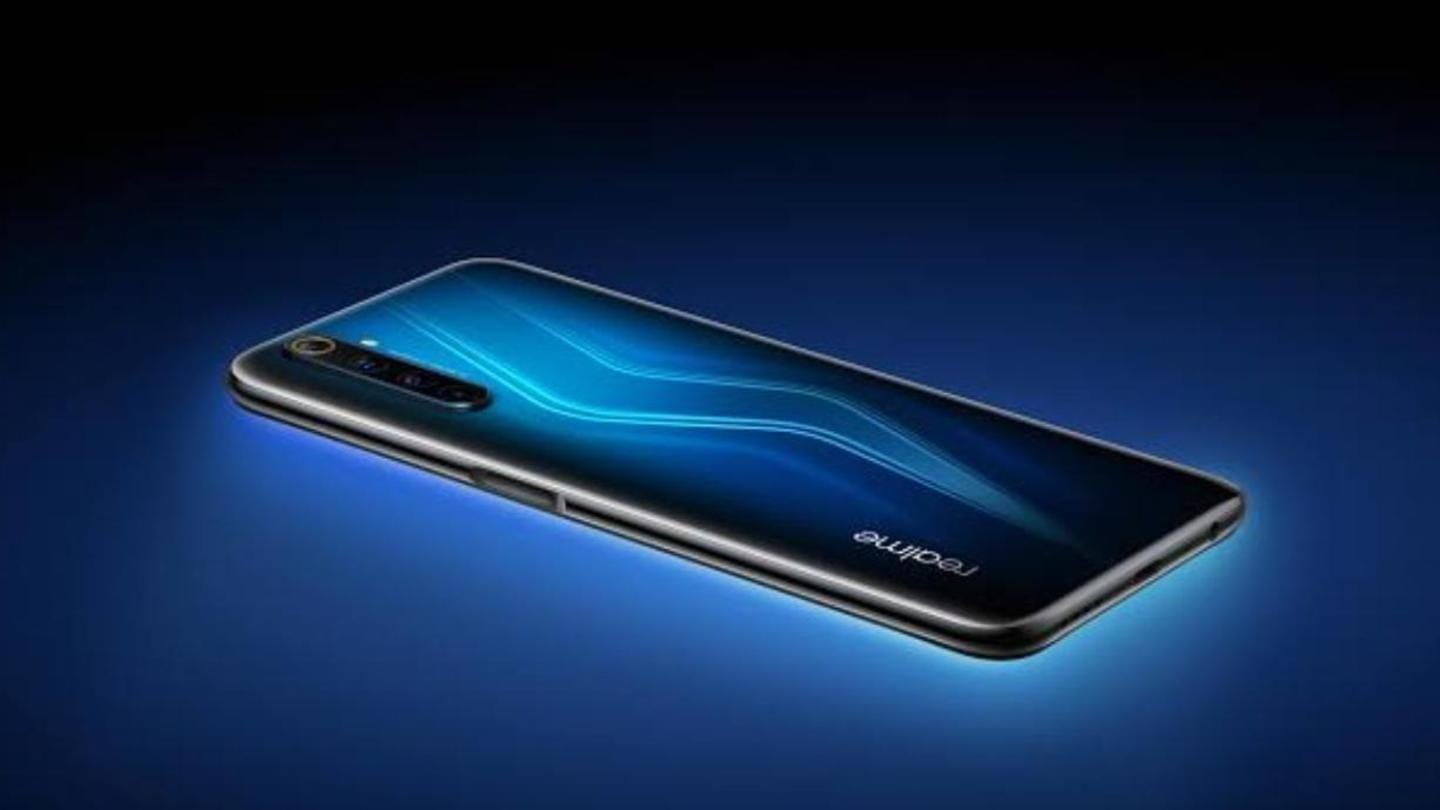 Realme has posted a survey for the Narzo 30 on its Community portal, requesting members to vote for their favourite retail box design. This suggests that the company is gearing up to announce the handset in the coming weeks. The Narzo 30 is expected to come with a MediaTek Helio G85 chipset, quad rear cameras, and a 6,000mAh battery. Here's our roundup.

Realme Narzo 30: At a glance

The Realme Narzo 30 is likely to feature a waterdrop notch and slim bezels. On the rear, it will house a quad camera unit and a physical fingerprint reader for secure authentication of biometric data. The handset will bear a 6.6-inch HD+ (720x1600 pixels) IPS LCD screen with an aspect ratio of 20:9 and a pixel density of 266ppi.

The Narzo 30 will be equipped with a quad rear camera setup comprising a 48MP primary sensor, an 8MP ultra-wide lens, a 2MP macro camera, and a 2MP depth sensor. For selfies and video calls, there will be an 8MP front-facing snapper. 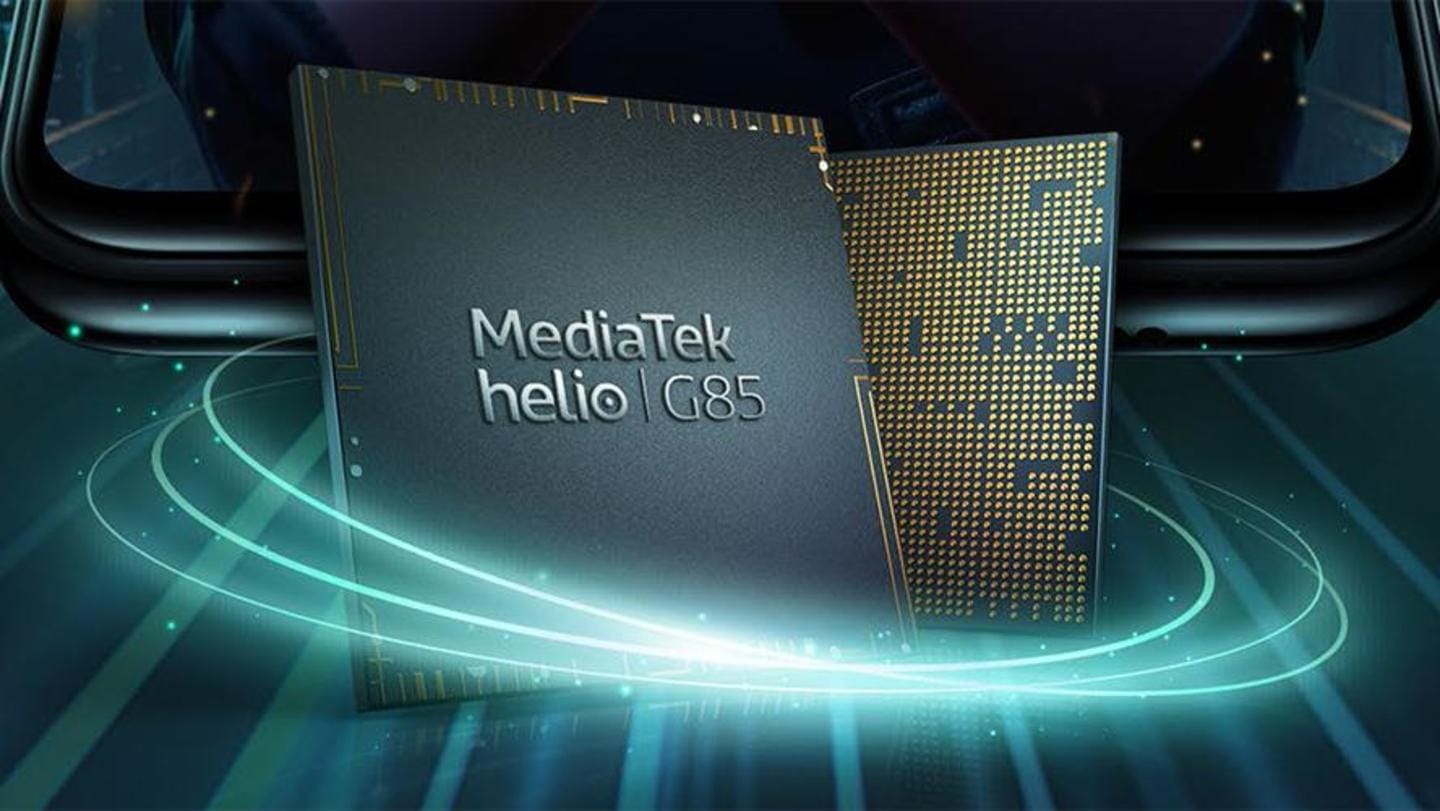 The Realme Narzo 30 will draw power from an octa-core MediaTek Helio G85 processor, paired with 4GB of RAM and 64GB of expandable storage. Under the hood, it will run on Android 11-based Realme UI 2.0 and pack a 6,000mAh battery with fast-charging support. In terms of connectivity, the device should offer support for Wi-Fi, Bluetooth, GPS, a headphone jack, and a Type-C port.

At present, not much is known about the launch and pricing of the Realme Narzo 30. However, going by the speculated specifications, it is likely to cost around Rs. 10,000.