Samsung is likely to launch a new smartphone, the Galaxy A22 5G, in the second half of 2021. In the latest development, the handset has been spotted on the Geekbench platform with a Dimensity 700 chipset, 6GB of RAM, and Android 11 support. Separately, tipster Steve Hemmerstoffer (via Voice) has shared the renders of the device, revealing its design details. Here's our roundup.

How much did Samsung Galaxy A22 5G score on Geekbench?

The device may be offered in four color options

The Samsung Galaxy A22 5G will feature a waterdrop notch-styled Infinity-U display with a prominent bottom bezel and a side-mounted fingerprint sensor. On the rear, it will house a triple camera module. The handset is likely to bear a 6.5-inch HD+ (720x1600 pixels) IPS LCD screen with an aspect ratio of 20:9. It may be offered in Grey, Light Green, Purple, and White colors.

It will sport a 48MP main camera

It will be equipped with a Dimensity 700 processor 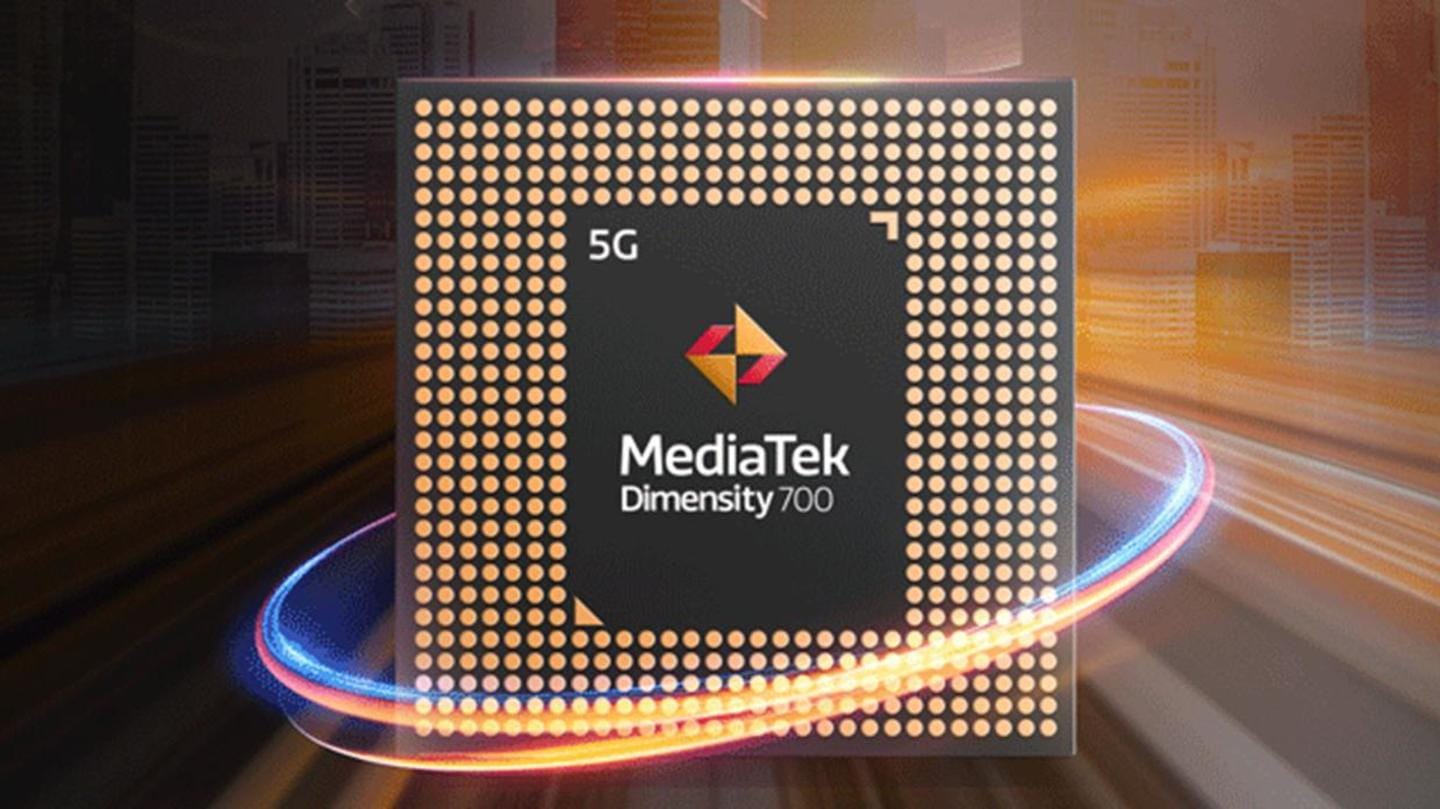 The Samsung Galaxy A22 5G will be powered by a MediaTek Dimensity 700 chipset, paired with 6GB of RAM and up to 128GB of storage. It will run on Android 11-based One UI 3.1 and may pack a 4,500mAh battery with 15W fast-charging support. For connectivity, the device should offer support for dual-band Wi-Fi, Bluetooth 5.0, 5G, a headphone jack, and a Type-C port.

The Samsung Galaxy A22 5G is tipped to be priced at around KRW 2,00,000 in South Korea (roughly Rs. 13,400). However, the official pricing and availability details of the handset will be announced at the time of the launch.