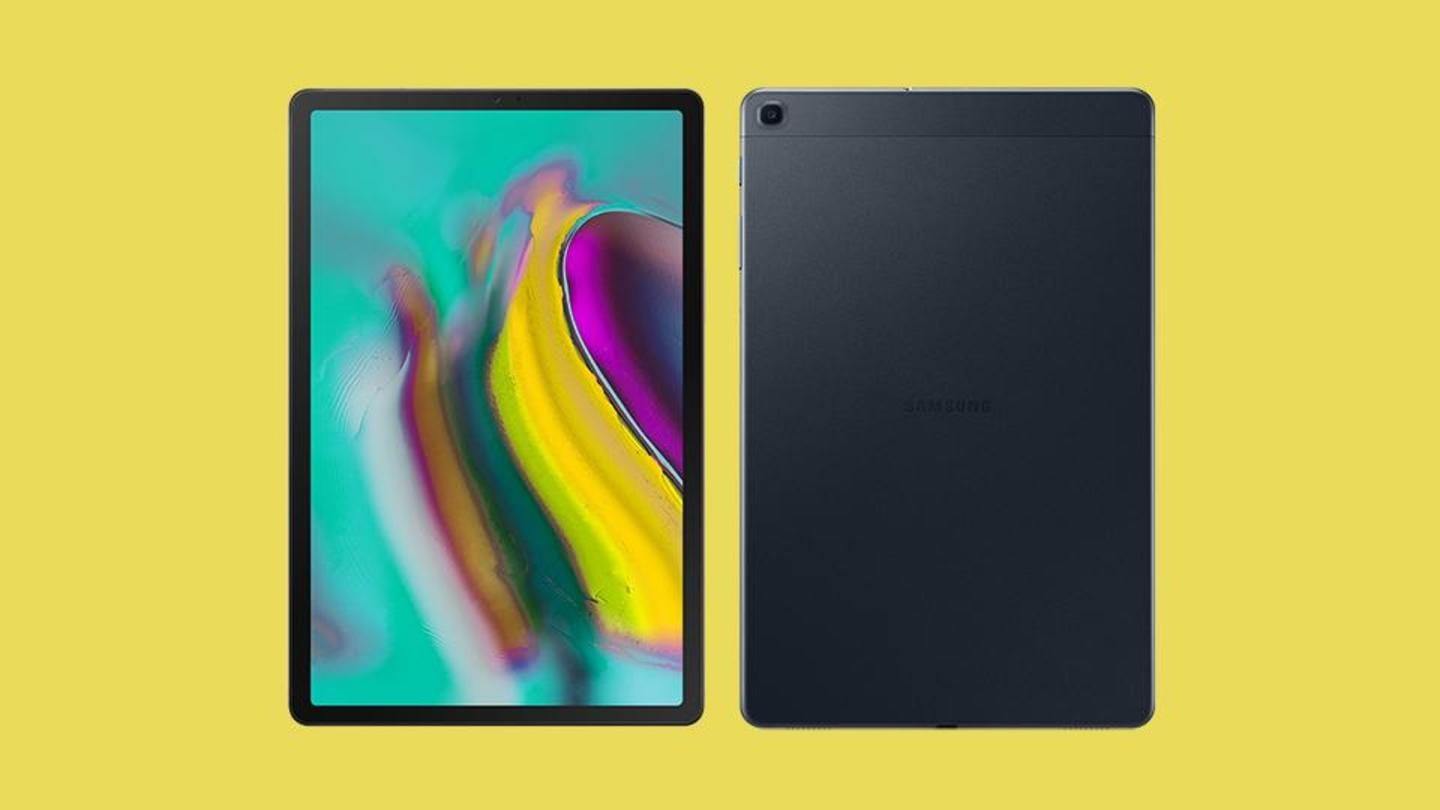 Samsung has started rolling out the latest One UI 2.5 update for its Galaxy Tab S5e in Europe, Asia, and the Middle East. The new firmware enables Wireless DeX support that lets you connect the tablet to a compatible TV/monitor wirelessly. It also comes with features like 'Multi Window' mode, Edge panel, Live Caption, Nearby Share, and the September 2020 Android security patch.

The update carries build number T720XXU1CTI1 and has a download size of around 660MB. It is being released in a phased manner via over-the-air method. To manually check for the firmware, you can go to Settings >System Updates. 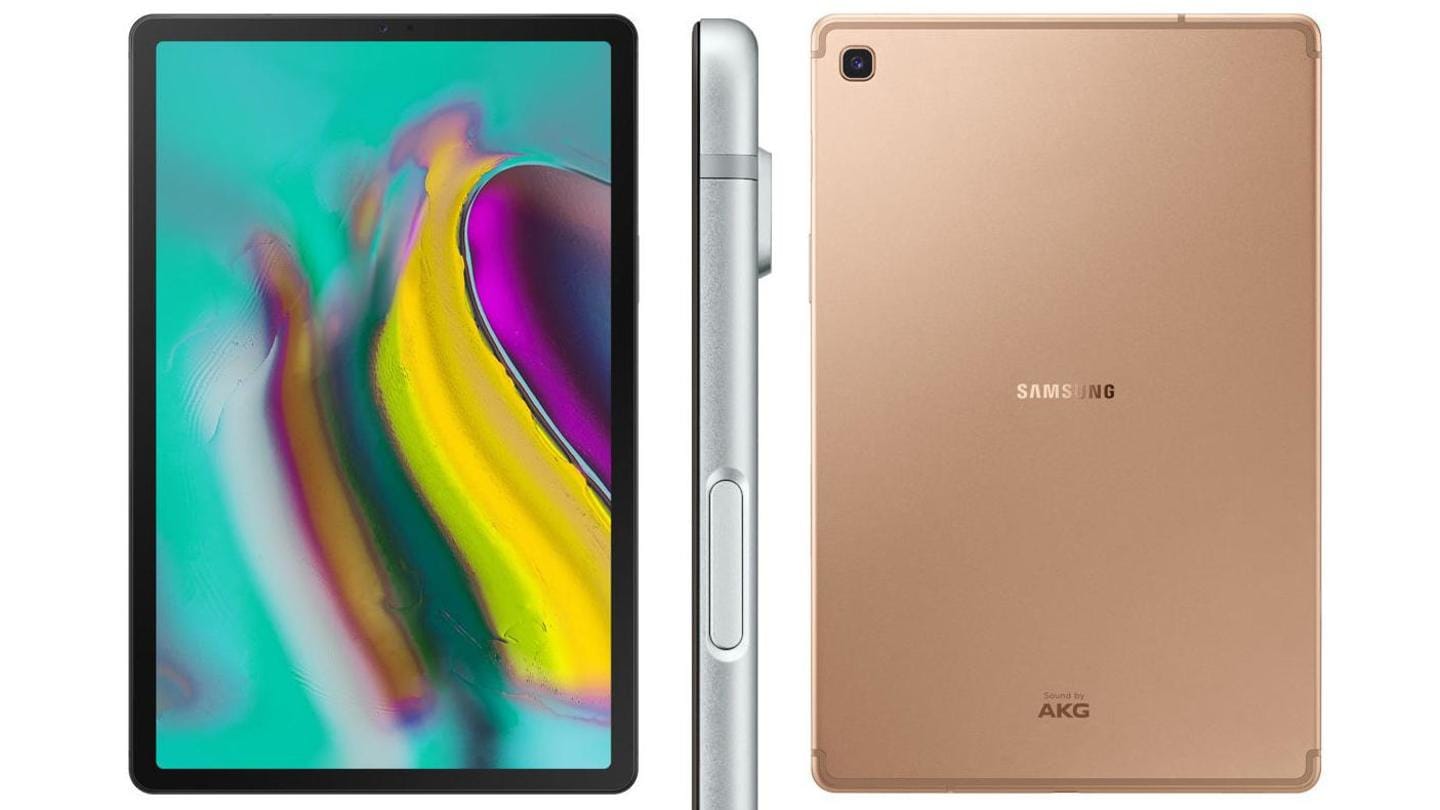 As far as its specifications are concerned, the Galaxy Tab S5e features a conventional rectangular design with noticeable bezels surrounding the screen. On the rear, the metallic panel houses a single camera unit. The tablet bears a 10.5-inch QHD+ (2560x1600 pixels) AMOLED screen with an aspect ratio of 16:10 and a side-mounted fingerprint sensor for biometric authentication.

The Samsung Galaxy Tab S5e sports a single 13MP (f/2.0) camera on the back side. For selfies and video calling, it houses an 8MP (f/2.0) front-facing camera. The rear module supports 4K video recording at 30fps. The Samsung Galaxy Tab S5e is powered by an octa-core Snapdragon 670 chipset, coupled with up to 6GB of RAM and up to 128GB of storage. The handset runs on Android 10-based One UI and packs a 7,040mAh battery with 18W fast-charging support. For connectivity, it offers support for dual-band Wi-Fi 802.11a/c, Bluetooth 5.0, GPS, and a Type-C port.