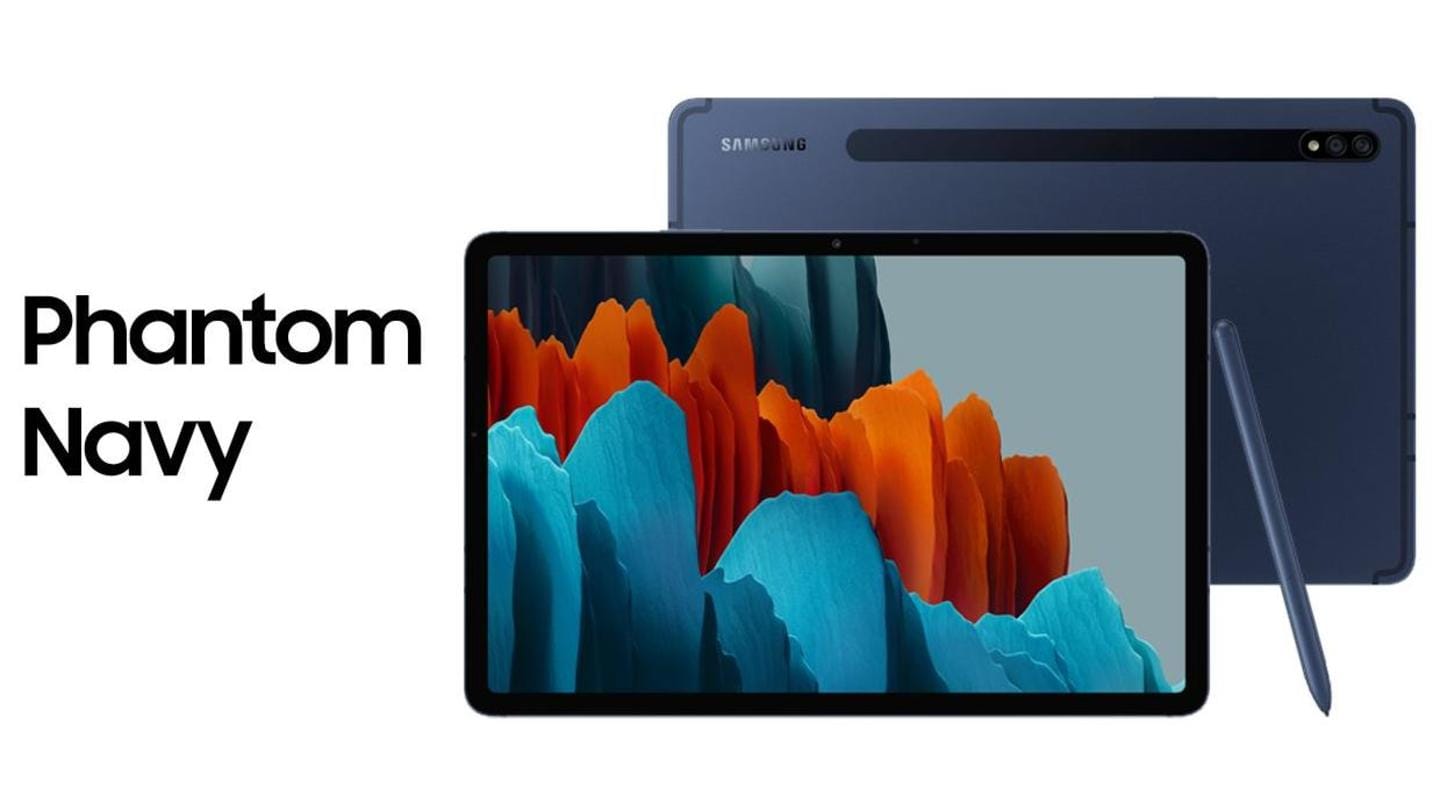 Samsung has listed a new Phantom Navy color shade for its high-end Galaxy Tab S7 and S7+ tablets. The new color variant is currently available on the company's German website. Separately, tipster Roland Quandt has revealed that the Galaxy Tab S7+ model will soon get a new 512GB storage variant. To recall, the Galaxy Tab S7 series was announced in August last year.

Samsung Galaxy Tab S7 and S7+: At a glance 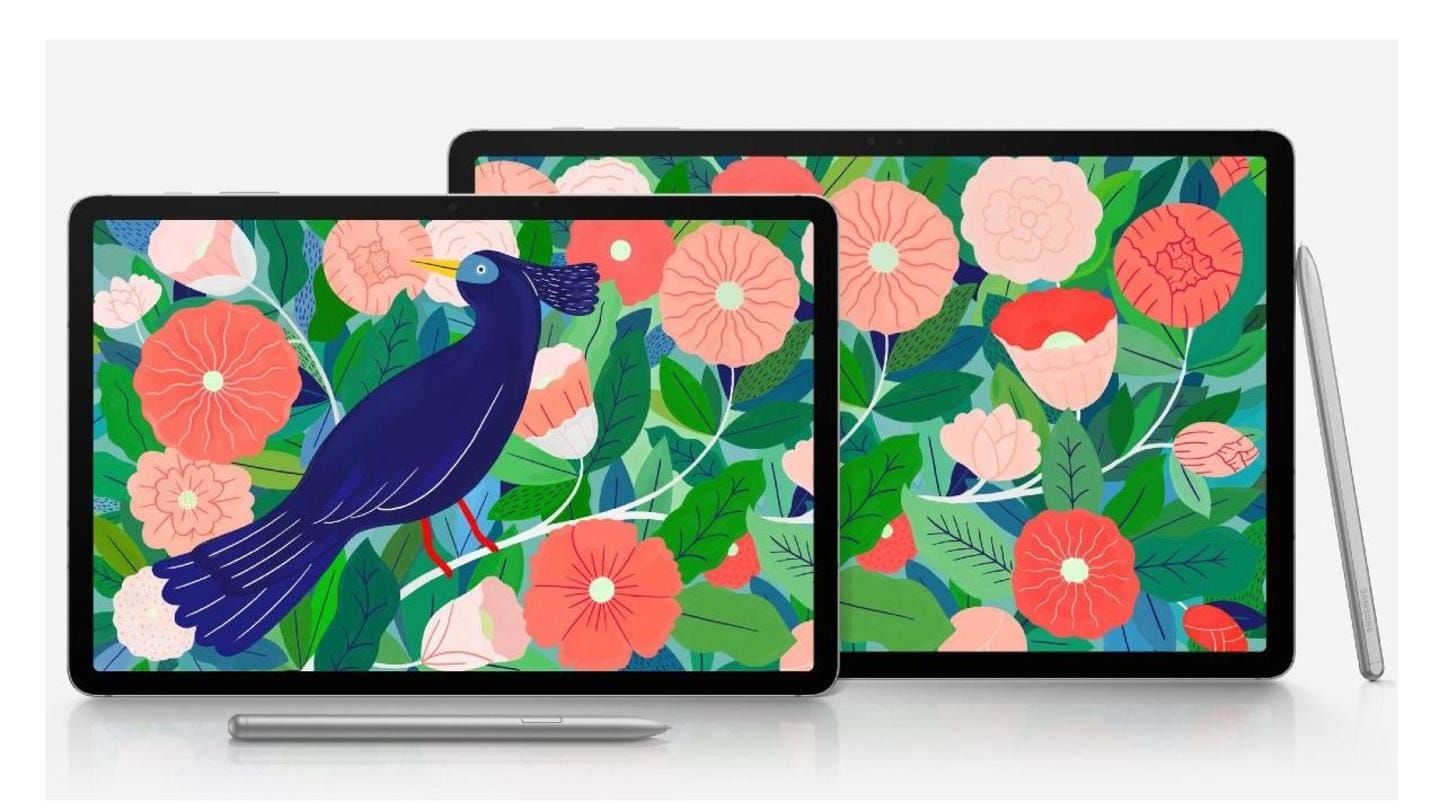 The Tab S7 and S7+ have an aluminum body and a conventional display with proportionate bezels. On the rear, they house a dual camera module. The former bears a 120Hz, 11-inch WQXGA (2560x1600 pixels) LCD screen while the latter offers a 120Hz, 12.4-inch WQXGA+ (2800x1752 pixels) AMOLED display. The S7 has a side-mounted fingerprint reader while the Plus version has an in-display fingerprint scanner. The Galaxy Tab S7 and S7+ are powered by an octa-core Snapdragon 865+ chipset, paired with up to 8GB of RAM and up to 256GB of expandable storage. The former houses an 8,000mAh battery while the latter packs a 10,090mAh battery. The tablets come with quad speakers, S Pen, and offer support for Wi-Fi 6, Bluetooth 5.0, a headphone jack, and a Type-C port.