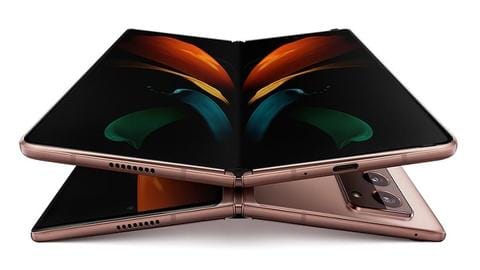 If you wish to upgrade your smartphone experience to next level, then this deal is for you. 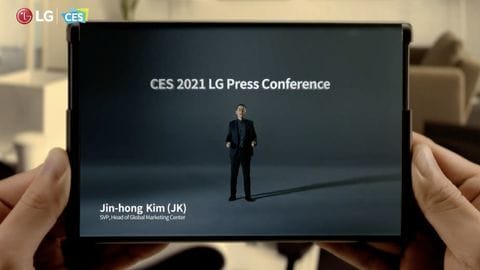 LG snuck in a blink-and-you'll-miss-it teaser of what's most likely the LG Rollable smartphone in its CES 2021 presentation video. Not surprisingly, the company didn't elaborate on the teaser. 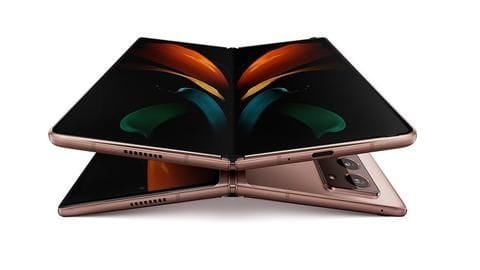 Technology
Samsung resumes release of One UI 3.0 beta for Fold2

Samsung has resumed the roll out of Android 11-based One UI 3.0 beta update for the Galaxy Z Fold2. The firmware was released earlier this month but it was quickly suspended after a bug was discovered that prevented users from unlocking their phones. 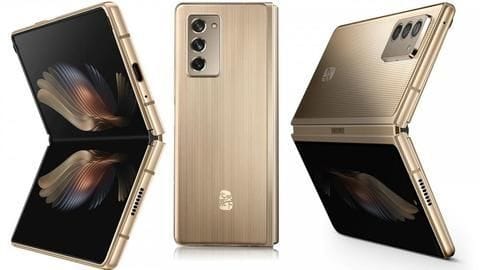 Samsung has finally launched the W21 5G model in China. It comes as a rebranded version of the Galaxy Fold2 but with a slightly taller form-factor, dual SIM slots, and a gold-colored finish with pinstripes on the rear side. 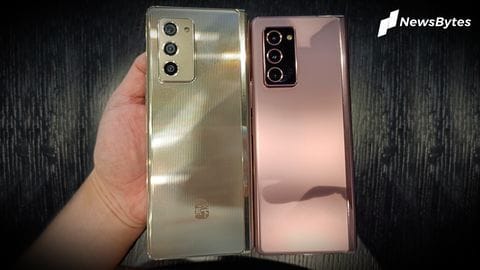 Samsung is all set to launch the Galaxy W21 in China today and as per reports, it will be a rebranded version of the Galaxy Fold2. 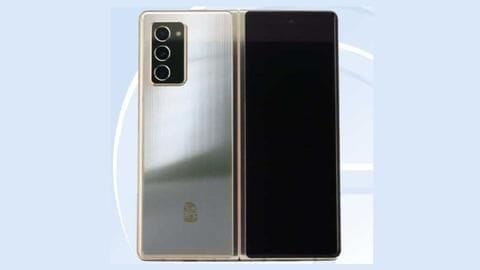 Samsung is gearing up to launch a new Galaxy W21 model in China on November 4. As per the recent reports, it will be a rebranded version of the Galaxy Fold2 but exclusively designed for China Telecom. 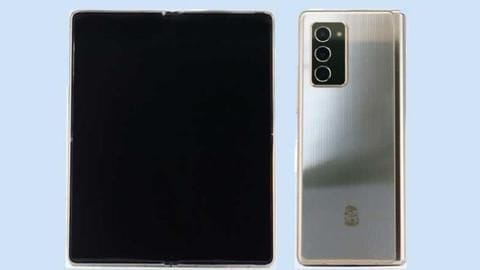 Samsung is working to launch a Galaxy W21 5G model in China. In the latest development, the handset has appeared on Chinese certification site TENAA, revealing its design details. 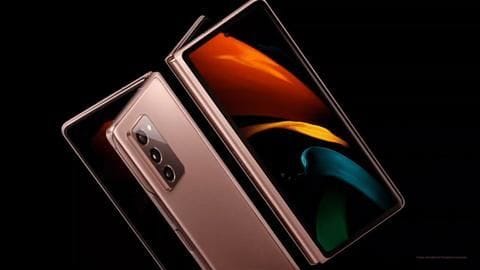 Samsung has started rolling out a new software update for the Galaxy Z Fold2 that enables eSIM functionality and updates the camera app on the $2,000-worth foldable phone. 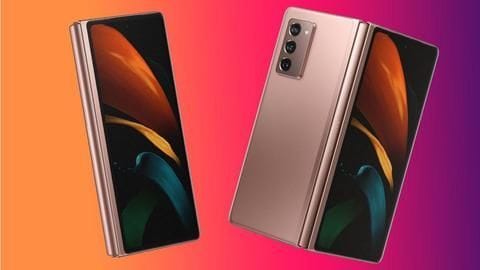 Samsung's flagship and the successor to Galaxy Fold, the Galaxy Z Fold2 is now available in select countries such as the US, UK, Singapore and Thailand among others. 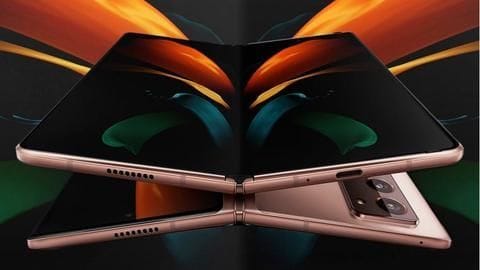 The recently-launched Samsung Galaxy Z Fold2, the successor to the original Galaxy Fold, will be available for pre-bookings starting September 14 at 12pm via Samsung.com and across leading retail stores. 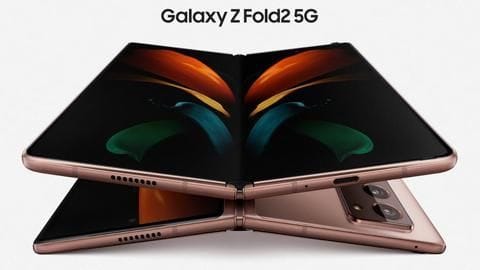 Samsung has officially launched its most-powerful foldable smartphone yet, the Galaxy Z Fold2. It comes as a successor to the original Galaxy Fold that was announced last year. 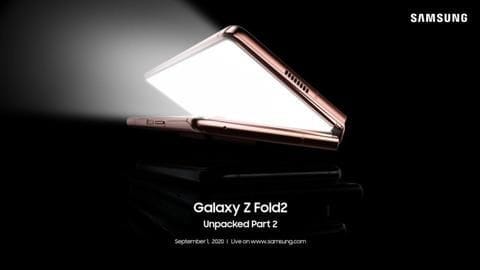 Technology
Samsung Galaxy Z Fold2 to be launched on September 1

Samsung will launch its latest flagship foldable smartphone, the Galaxy Z Fold2, on September 1, according to an official invite. 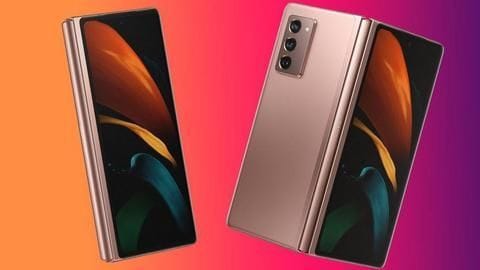 Samsung's upcoming foldable phone, the Galaxy Fold2, has appeared in a new hands-on video. The short clip showcases the device from multiple angles as well as reveals some of the software features. 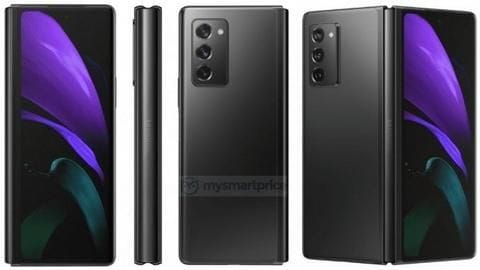 Samsung's successor to the original Galaxy Fold, which will be called the Galaxy Z Fold 2, has been leaked in high-quality press renders. 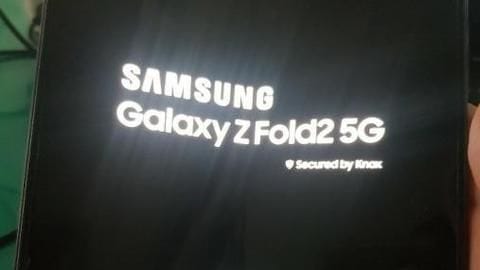 Technology
Samsung's next foldable will be called Galaxy Z Fold 2

Ahead of its launch at the 'Galaxy Unpacked' event on August 5, tipster Max Weinbach has shared a live image of Samsung's sequel to the original Galaxy Fold. 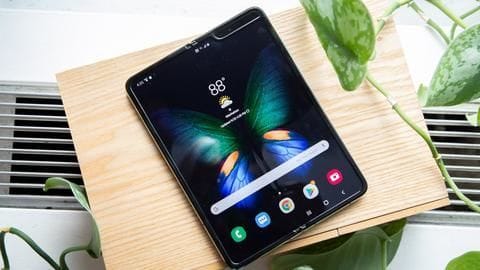 Over the last few weeks, we have heard a lot about Samsung's Galaxy Note 20 series, but details about the company's upcoming foldable phone remained scarce. 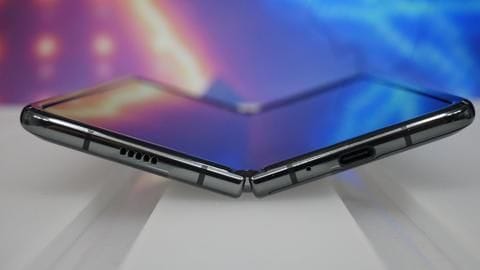 According to a tweet by renowned tipster Max Weinbach, South Korean tech giant Samsung is unlikely to unveil its premium foldable smartphone, the Galaxy Z Fold 2, at the company's 'Galaxy Unpacked' event on August 5. 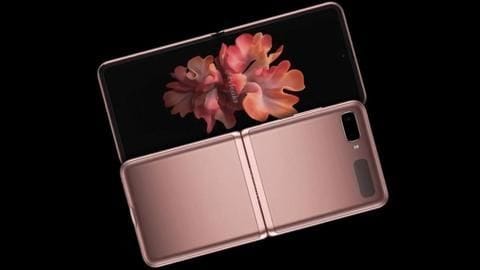 Popular tipster Evan Blass has leaked a video of the Mystic Bronze variant of Samsung's upcoming foldable smartphone, the Galaxy Z Flip 5G, which shows off the handset from multiple angles. 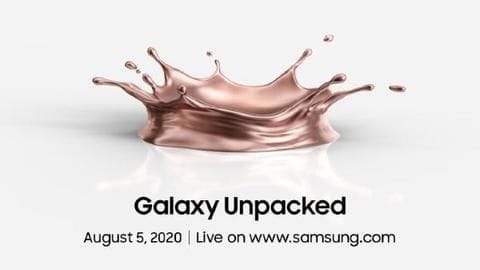 Samsung has announced that it will hold its 'Galaxy Unpacked' event on August 5. It will be an online event and all the action will be live-streamed via news.samsung.com and www.samsung.com/global/galaxy.