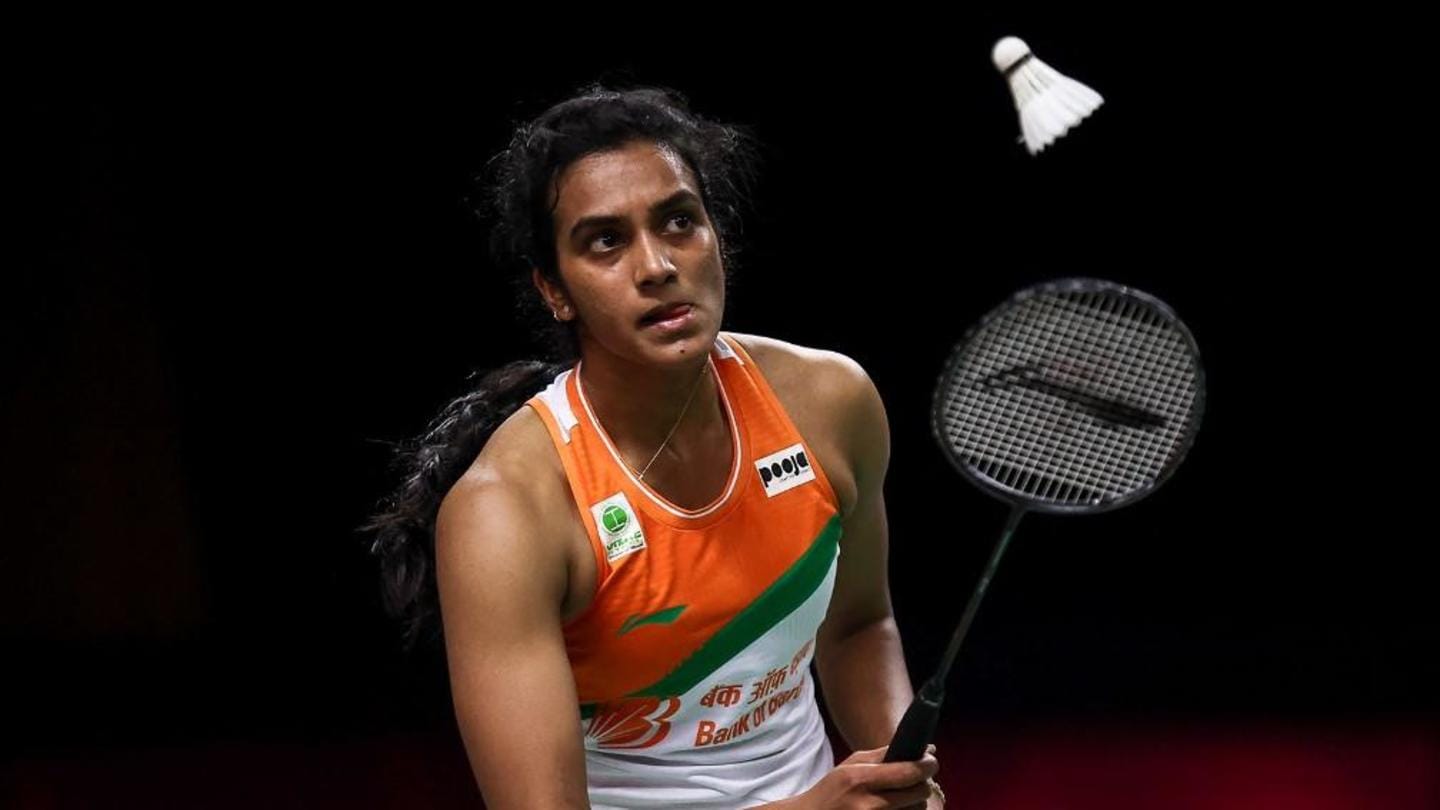 Indian women's badminton ace PV Sindhu entered the semi-finals of the ongoing All England Championships with a 16-21, 21-16, 21-19 win over Japan's Akane Yamaguchi in a thrilling quarter-final contest in Birmingham. Despite going down in the first game, Sindhu fought back and clinched the next two. The third game was placed at 19-19 before Sindhu won the decisive points. Here's more.

In this article
Sindhu

How has Sindhu fared in the tournament? 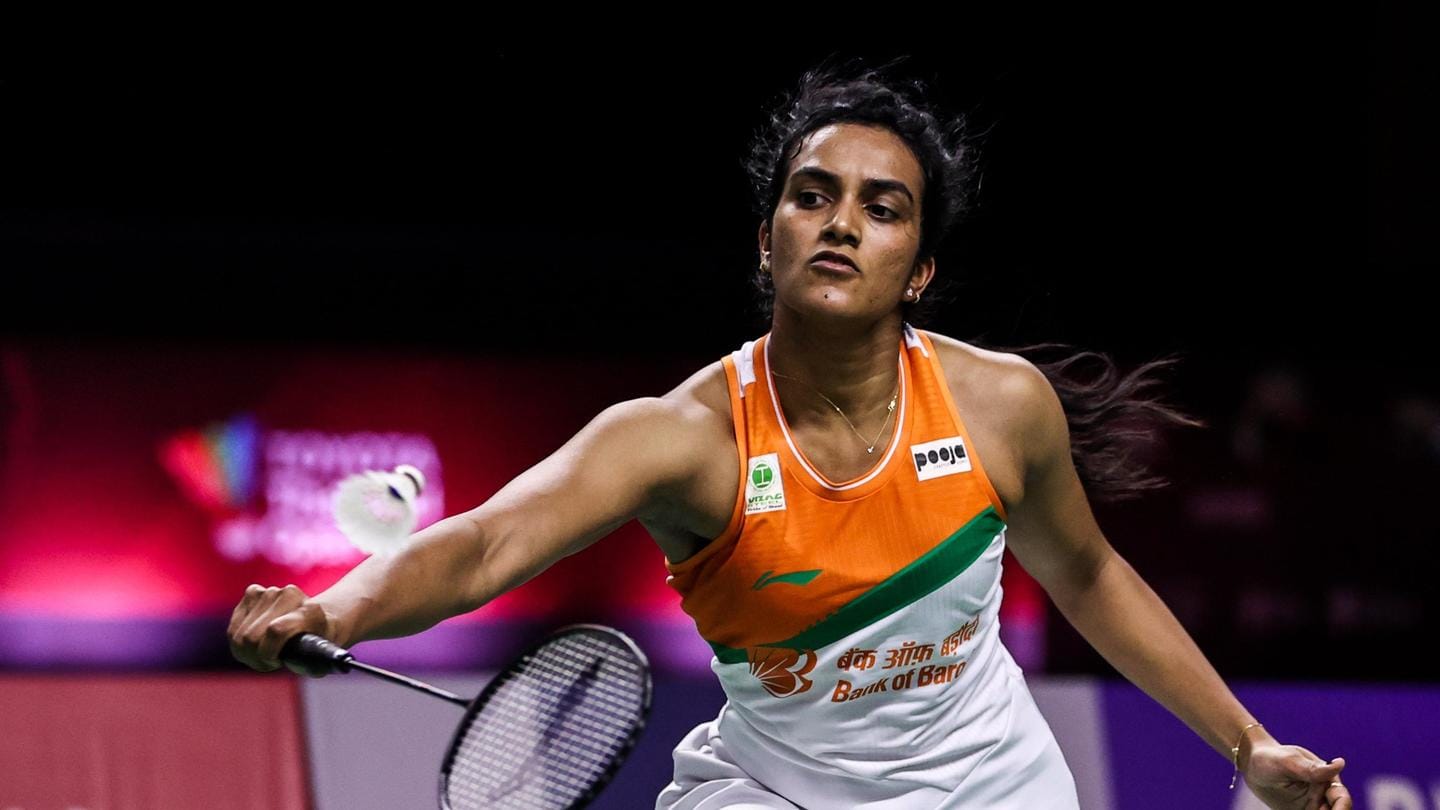 Olympic silver medallist Sindhu came through after showing good court coverage and controlling the shuttle well for large parts. She dished out an impressive performance to outwit world No 32 Soniia Cheah of Malaysia 21-11, 21-17 in 38 minutes. Sindhu was up against Denmark's Line Christophersen next. She beat Christophersen 21-8, 21-8 in straight games. And now, she edged past Yamaguchi.

Head-to-head record between the two players Sindhu suffered an exit in the first round of the Yonex Thailand Open, losing 21-16, 24-26, 13-21 against Mia Blichfeldt. She was ousted in the quarter-finals of the Toyota Thailand Open by Ratchanok Intanon. At the BWF World Tour Finals, Sindhu lost two of the three games in the round robin stage. She was thrashed by Carolina Marin at the Swiss Open finale.

Akane Yamaguchi started her All England Championships campaign by overcoming Qi Xuefei 21-17, 21-13. Neslihan Yigit then gave Yamaguchi a walkover in the round of 16. 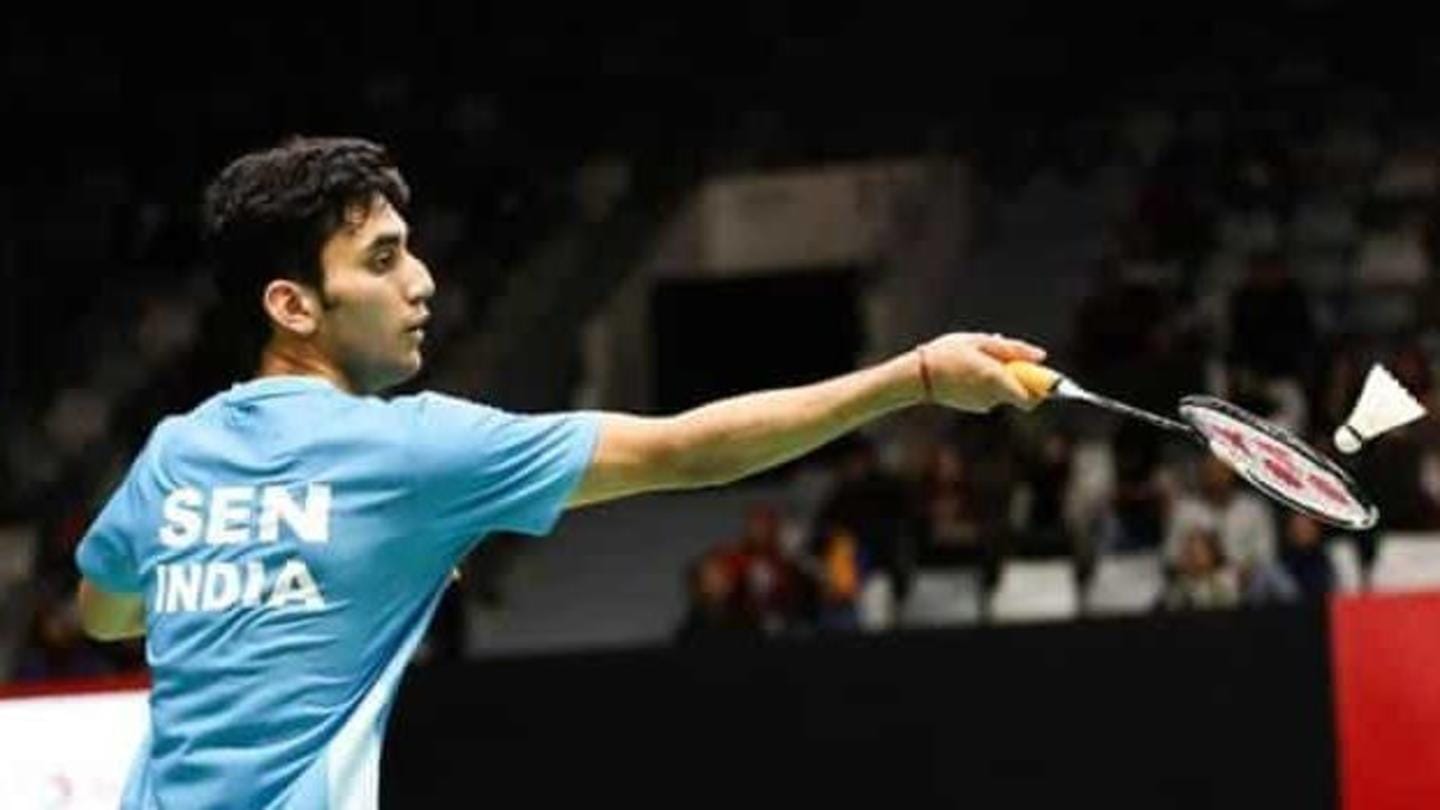 Lakshya Sen, who had earlier become the youngest Indian shuttler to enter the last-eight of the All England Open, went down fighting to Netherland's Mark Caljouw, 17-21, 21-16, 17-21. In the women's doubles section, India duo of Ashwini Ponnappa and N Sikki Reddy lost against Denmark's Selena Piek and Cheryl Seinen 22-24, 12-21.

The All England Badminton Championships saw a major upset on Friday as top seed Kento Momota went down to Lee Zii Jia of Malaysia in straight games 16-21, 19-21.