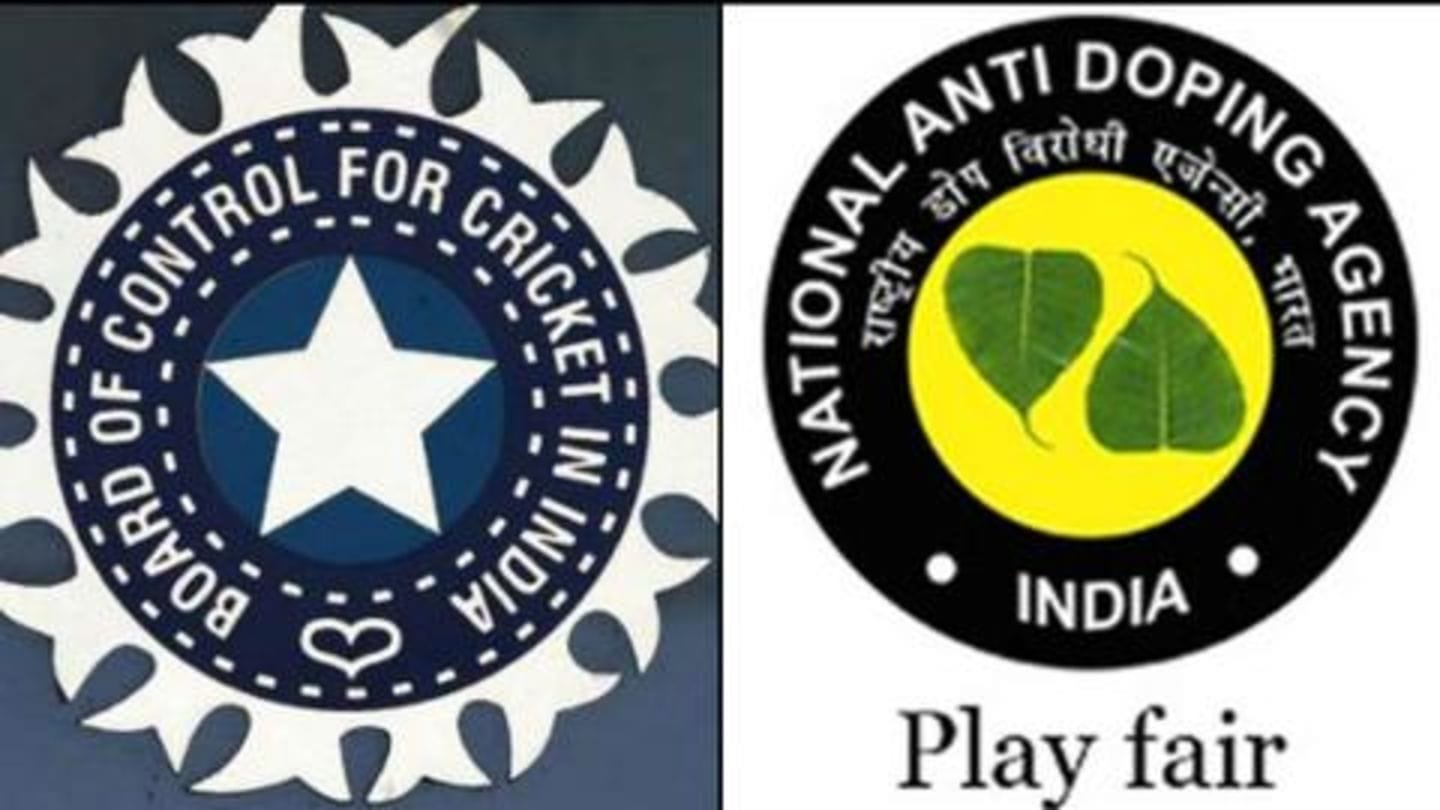 After years of resistance, the Board of Control for Cricket in India (BCCI) has finally decided to come under the ambit of the National Anti Doping Agency (NADA). The decision was made on Friday after BCCI CEO Rahul Johri and GM Saba Karim met sports secretary Radheshyam Jhulaniya and NADA director Navin Agarwal in New Delhi. The announcement comes following Prithvi Shaw's backdated suspension.

In this article
Refusal

BCCI had refused to come under NADA for several years 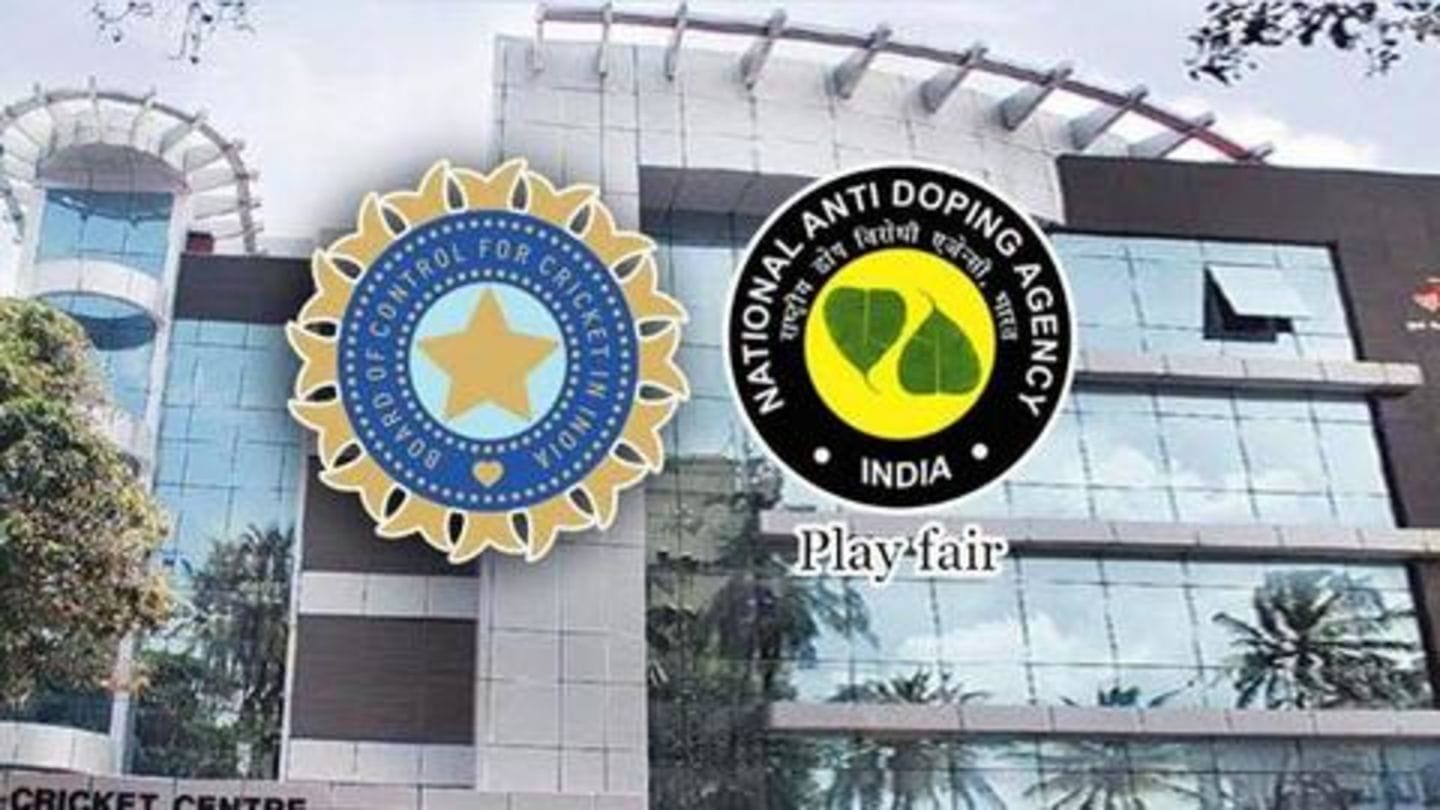 For several years, the BCCI had strongly opposed to being under the ambit of NADA, stating that it's an autonomous organization. In 2017, Johri said that the BCCI's anti-doping procedure was robust and there was no need for NADA to test the cricketers. However, BCCI did raise concerns on Friday, therefore agreeing to come under NADA, while the sports ministry gave assurances regarding resolution.

"We have to follow the law of the land" Following the agreement, Jhulaniya said that there were three areas of concern, raised by the BCCI. These were regarding the 'quality of the dope testing kits, competence of pathologists and sample collection'. "But, that higher facility will be equal for all national sporting federations. BCCI is no different from others. They have to follow the law of the land," asserted Jhulaniya.

Cost bearing is not the issue right now: Johri

"That is okay (bearing the cost), that is not the issue right now. We have said to them that we want a certain level of service for our players. If there is any differential then the BCCI will agree to pay for it," concluded Johri. 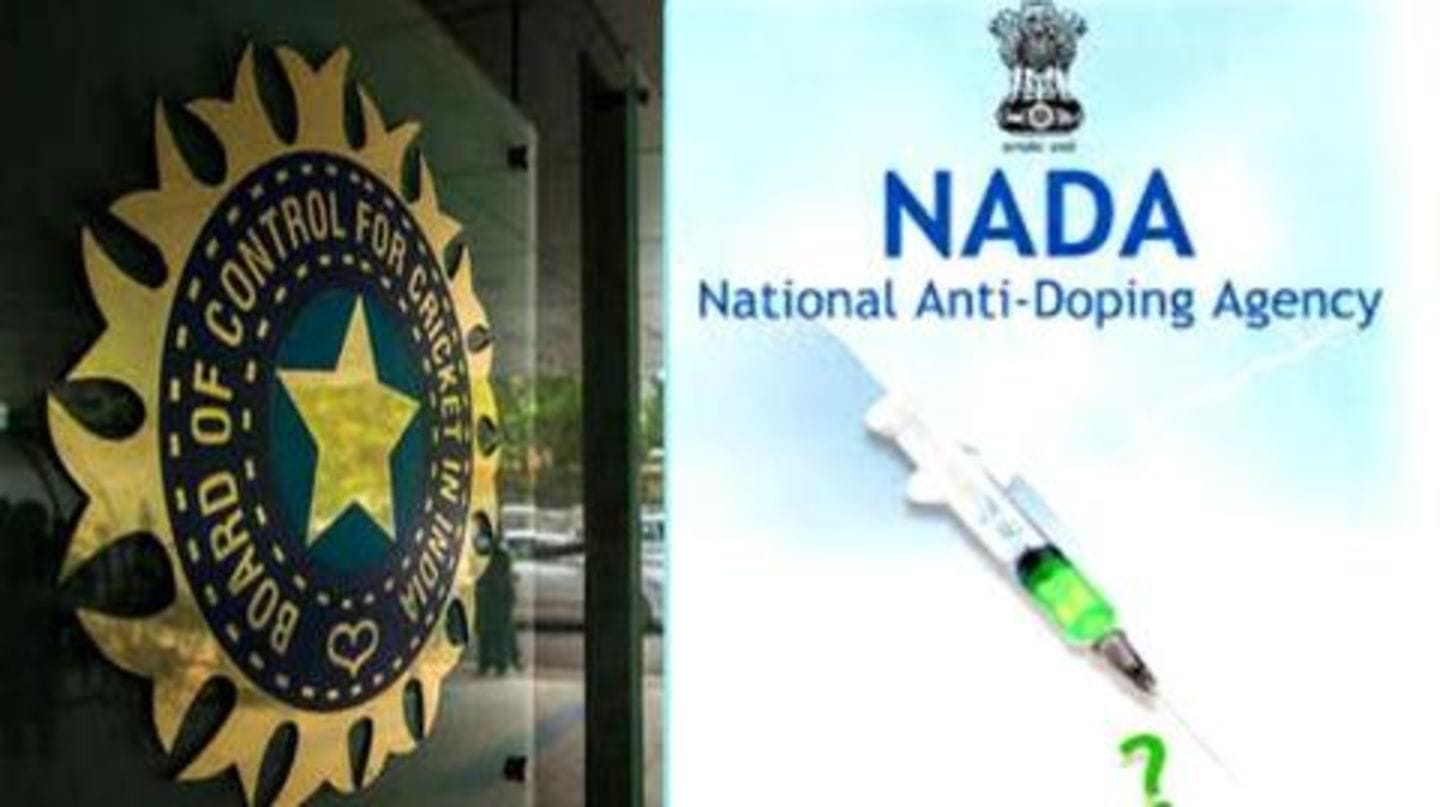 Meanwhile, Indian sports lawyer Parth Goswami welcomed the move, saying that this would help in cleaning up the sport. However, he also warned that the NADA must ensure sheer professionalism to safeguard cricketers. "NADA must ensure that the image of a cricketer is not tarnished or a career is not spoiled due to the slightest of faults in testing or sample collection," he said.

"It's immaterial who does the testing"

"It's immaterial who does the testing whether it's the BCCI or NADA, as long as they follow the WADA code. Only the testing agency is changing from BCCI to NADA," said Chandran, a sports medicine expert from the Sports Authority of India (SAI). 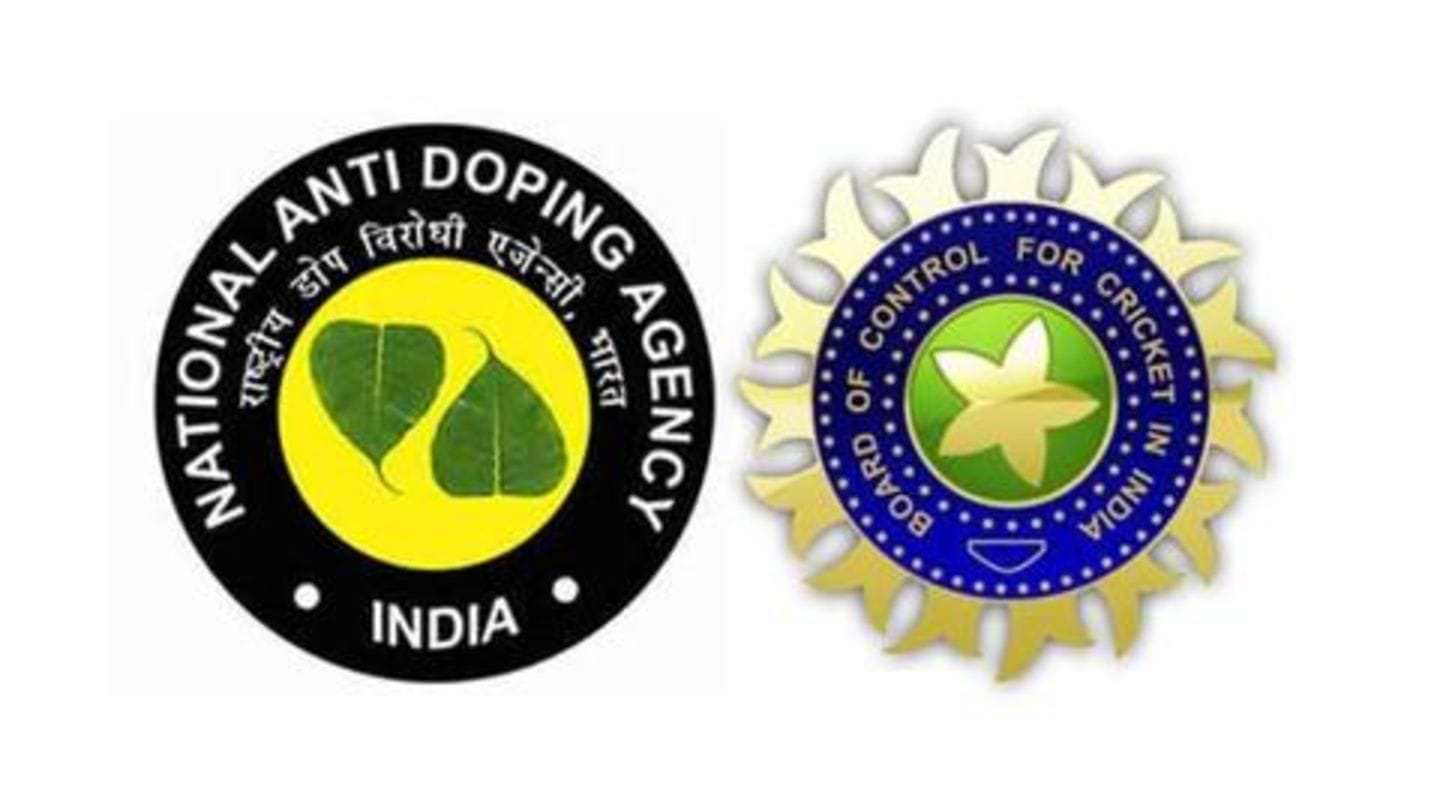 While BCCI may be an autonomous body, but staying under the ambit of NADA gives them extra assurance of how things work in the doping agency. Therefore, the author believes it is welcome news for Indian cricket. Also, since the doping laws are strict under NADA, the cricketers would now have to be extra careful regarding dope rules.