BCCI might host a farewell match for MS Dhoni: Reports 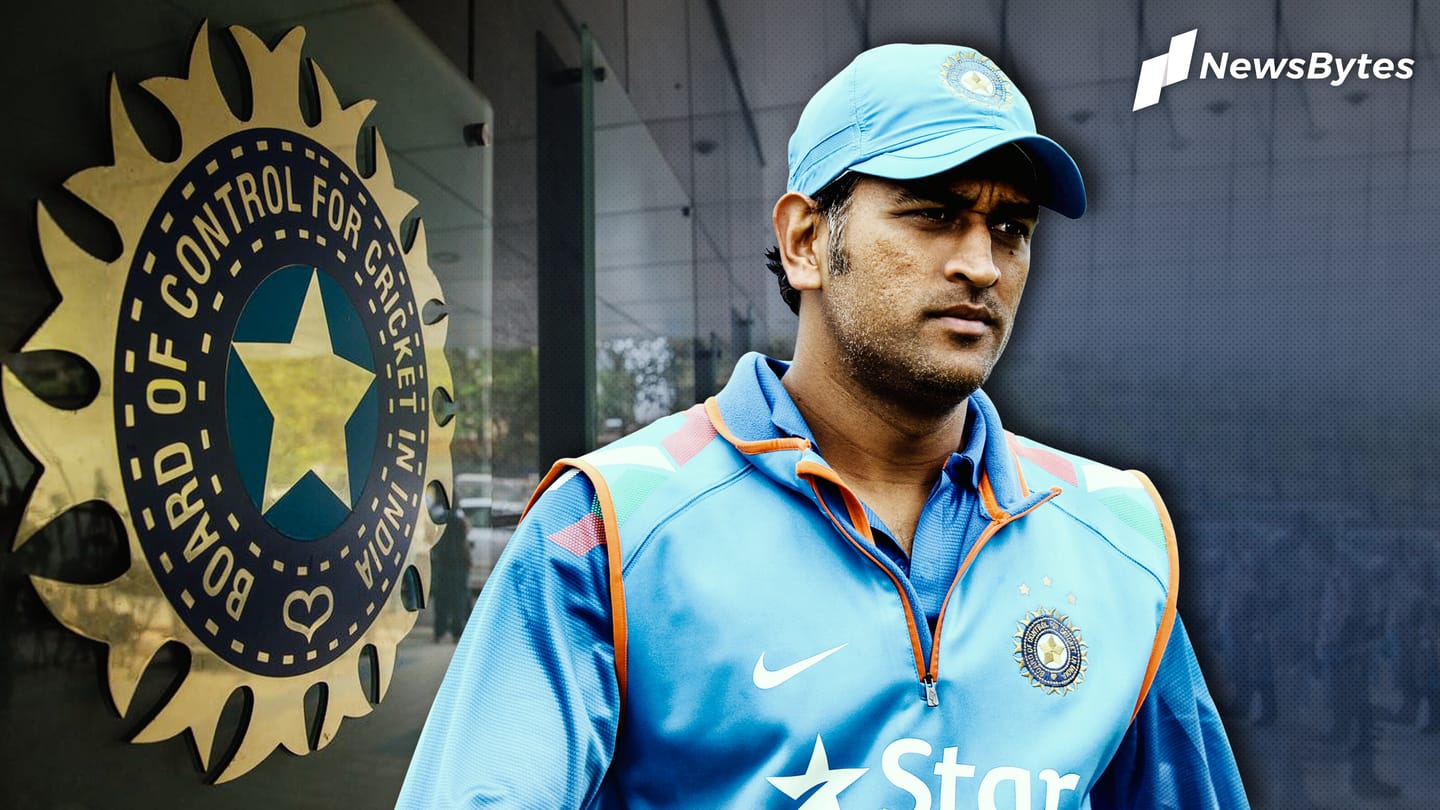 The Board of Control for Cricket in India (BCCI) is willing to host a farewell match for former Indian captain Mahendra Singh Dhoni. Speaking to IANS, a senior BCCI official asserted the board will speak to Dhoni, during the upcoming edition of IPL, and plan accordingly. India's World Cup-winning captain Dhoni, announced retirement from international cricket on August 15.

In this article
Farewell

We always wanted to give him a farewell match: Official

Dhoni has never fancied grandstanding, however, the cricket board wants to see him off gracefully. "After IPL, we will see what can be done because Dhoni has done a lot for the nation. We always wanted to have a farewell match for him, but Dhoni is a different player. He announced his retirement when nobody was thinking of it," the official said.

"We will speak to him during the IPL and that would be the right place to get his opinion. Well, there will be a proper felicitation ceremony for him even if he says no. It will be our honor to felicitate him," he added. 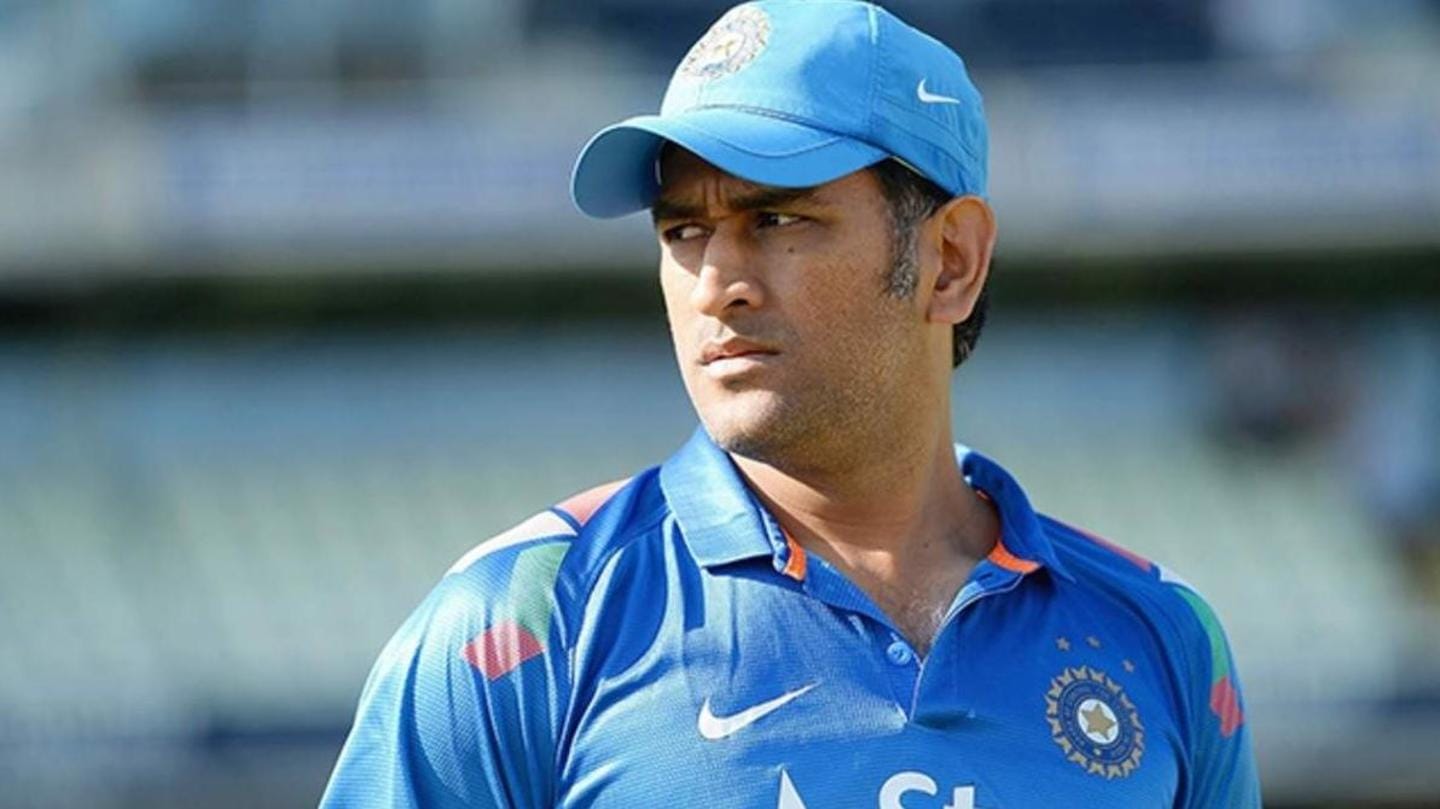 India's greatest white-ball skipper MS Dhoni announced his retirement from international cricket on August 15. He took to Instagram and shared his cricketing journey through a video. The video was captioned, "Thanks a lot for ur love and support throughout. From 1929 hrs consider me as Retired." His retirement emanated a barrage of emotional tributes from around the world.

Will Dhoni play a farewell match? 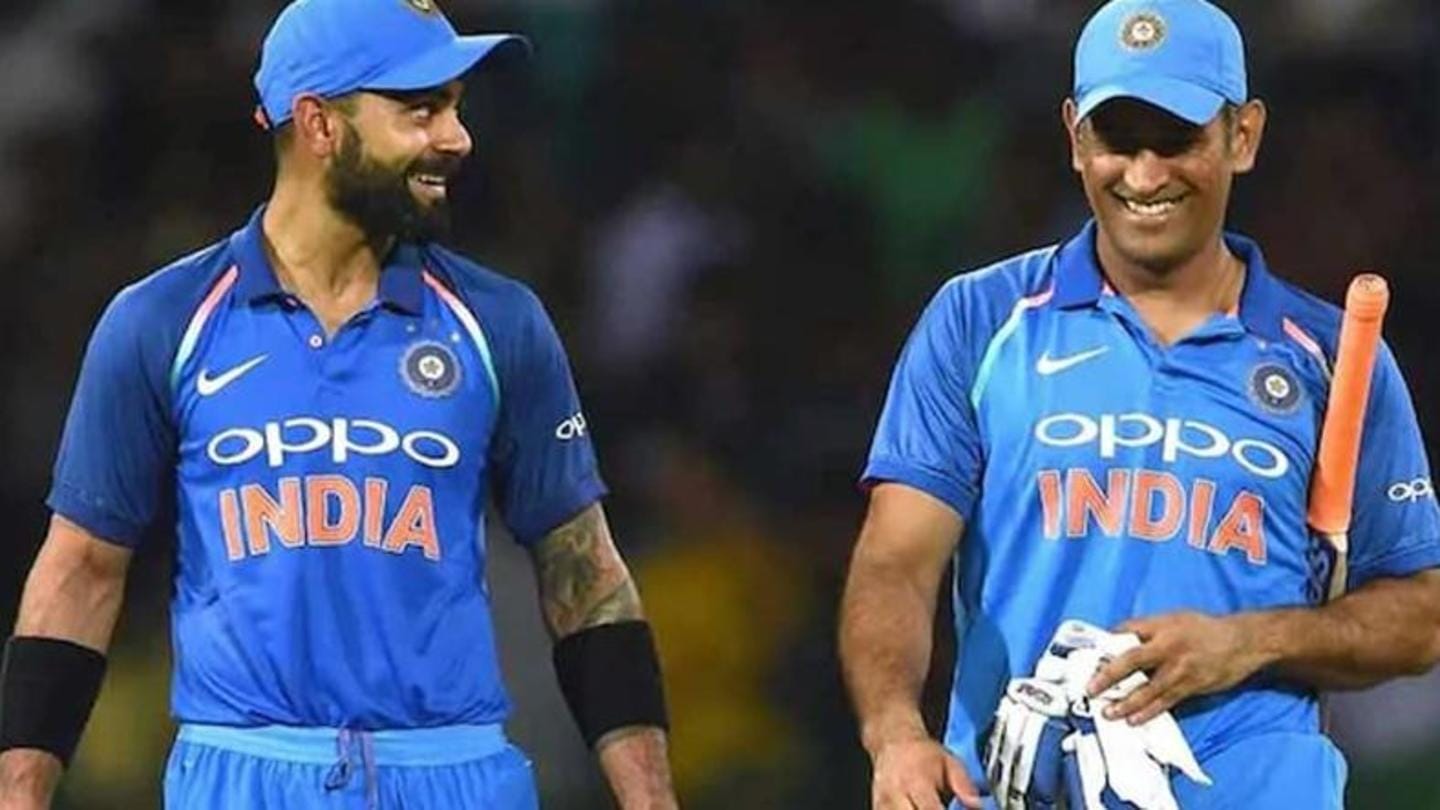 The former Indian captain didn't feature in international cricket for a year before hanging his boots. This may be an indication that he doesn't want his retirement to be sensationalized. However, it remains to be seen if Dhoni agrees to don the blue jersey one last time. Notably, Dhoni will be seen leading the Chennai Super Kings in the impending Indian Premier League edition.