Cricket South Africa (CSA), on Tuesday, released the schedule of the upcoming home season. After securing government approval for hosting England next month, the cricket board added visits of Sri Lanka, Australia and Pakistan on the schedule. Notably, the announcement came a day after the remaining members of board gave resignation amid chaos in the committee. Here is more.

In this article
Schedule

A look at the schedule

South Africa will play England in three ODIs and as many T20Is from November 27 to December 9. After that, Sri Lanka will tour the nation for two Tests (December 26 to January 7). In February-March, Australia will tour for three Tests, and Pakistan for three ODIs and T20Is (April). However, further details on the Australia and Pakistan series are yet to be ascertained.

All the matches will be played behind closed doors 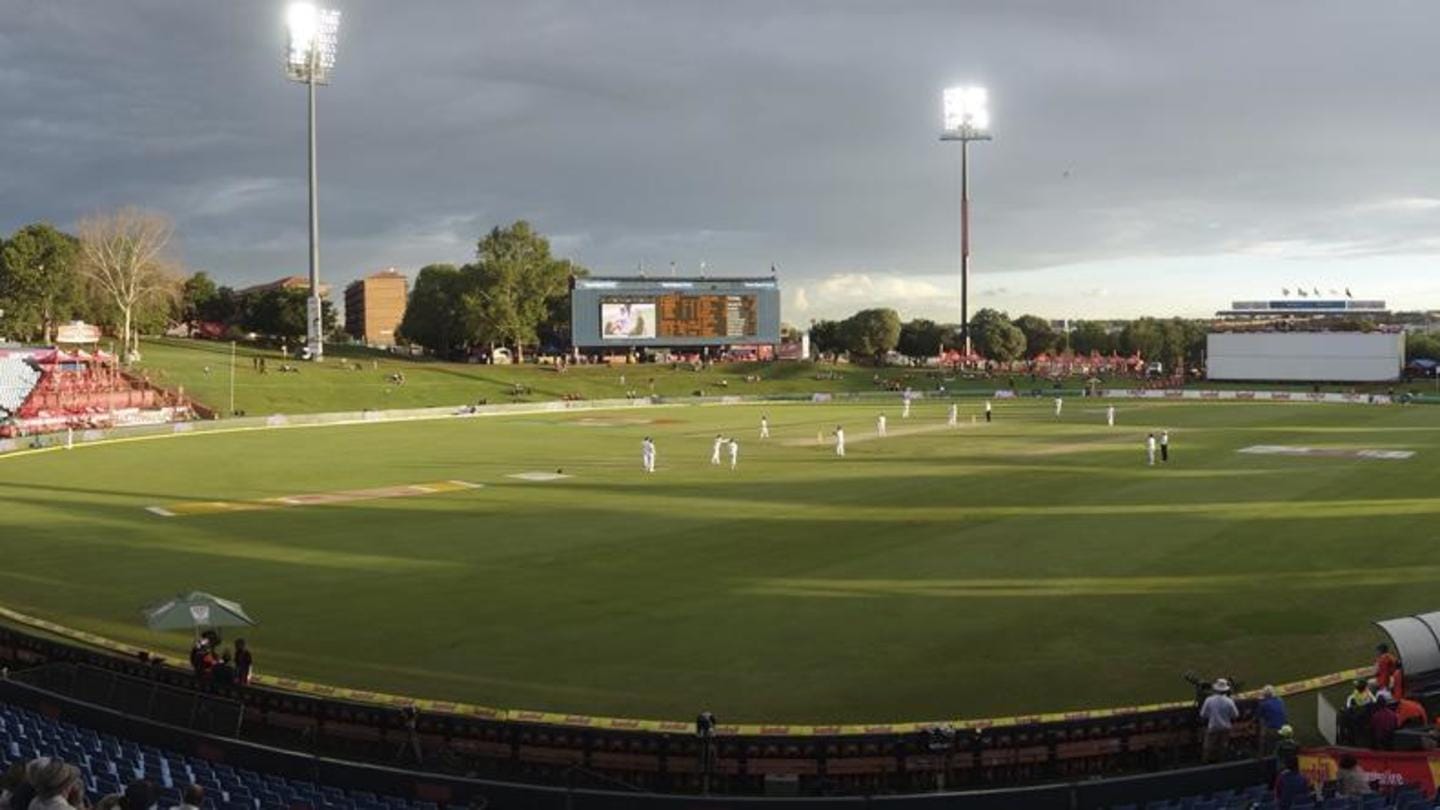 All the matches in the upcoming leg will be played behind closed doors, owing to COVID-19 pandemic. Meanwhile, the training sessions will also take place in a bio-secure bubble as per government instruction, that will be closed to the public. Furthermore, all fixtures will either be a part of ICC Cricket World Cup Super League or the ICC World Test Championship.

South Africa could tour Pakistan in 2021 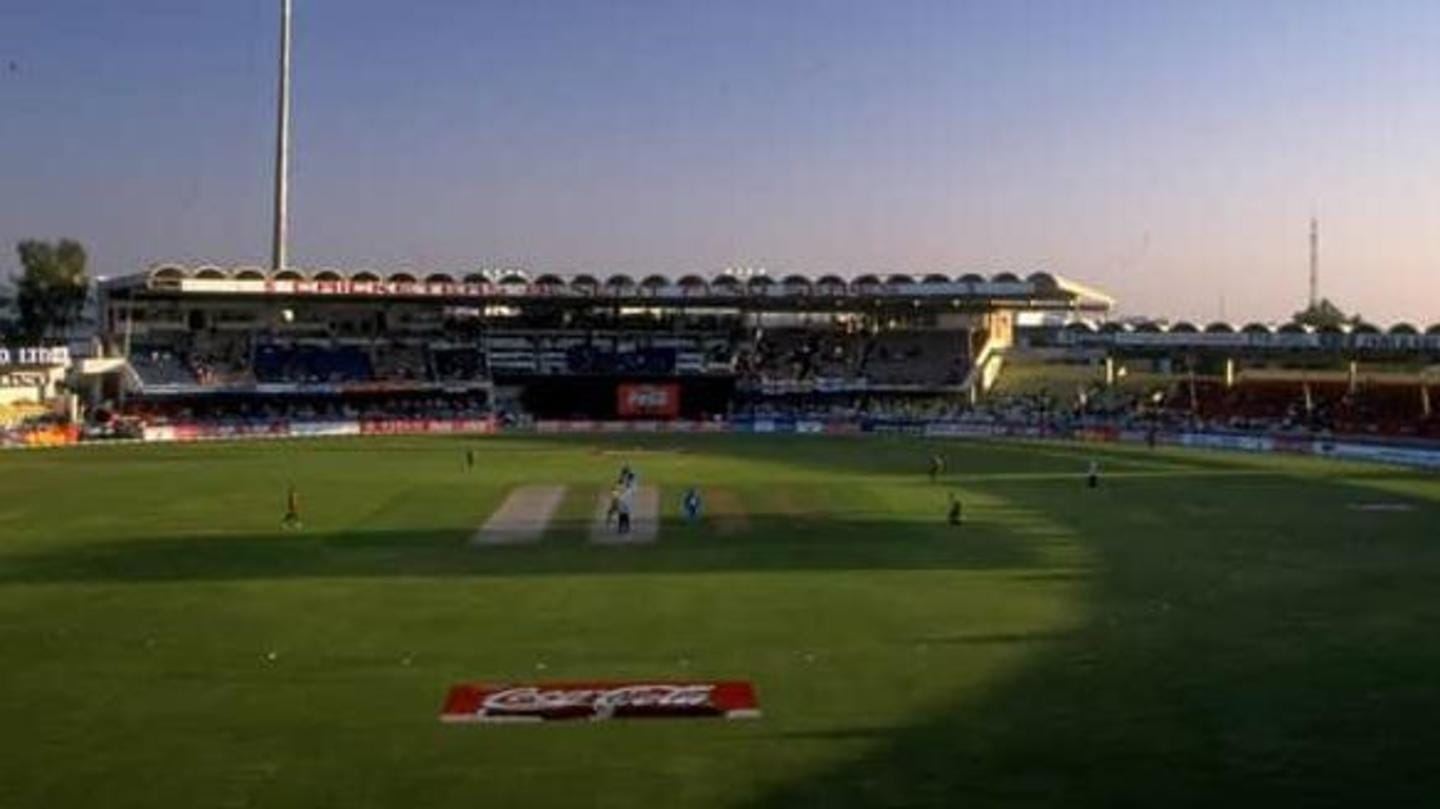 According to reports, South Africa could also tour Pakistan for the first time in 14 years (in 2021). The CSA has confirmed the appointment of a delegation that will "perform a security assessment on the feasibility of the Proteas embarking on their first tour to Pakistan since 2007". Reportedly, the appointed delegates are set to fly to Pakistan this week.

CSA Acting CEO, Kugandrie Govender, announced the schedule of impending home season. "We are delighted to announce the schedule of men's international cricket for the home season. It is an absolute pleasure to deliver more good news for our cricket-loving fans to consume, following last week's confirmed tour against England and domestic season launch," he said in an official statement.