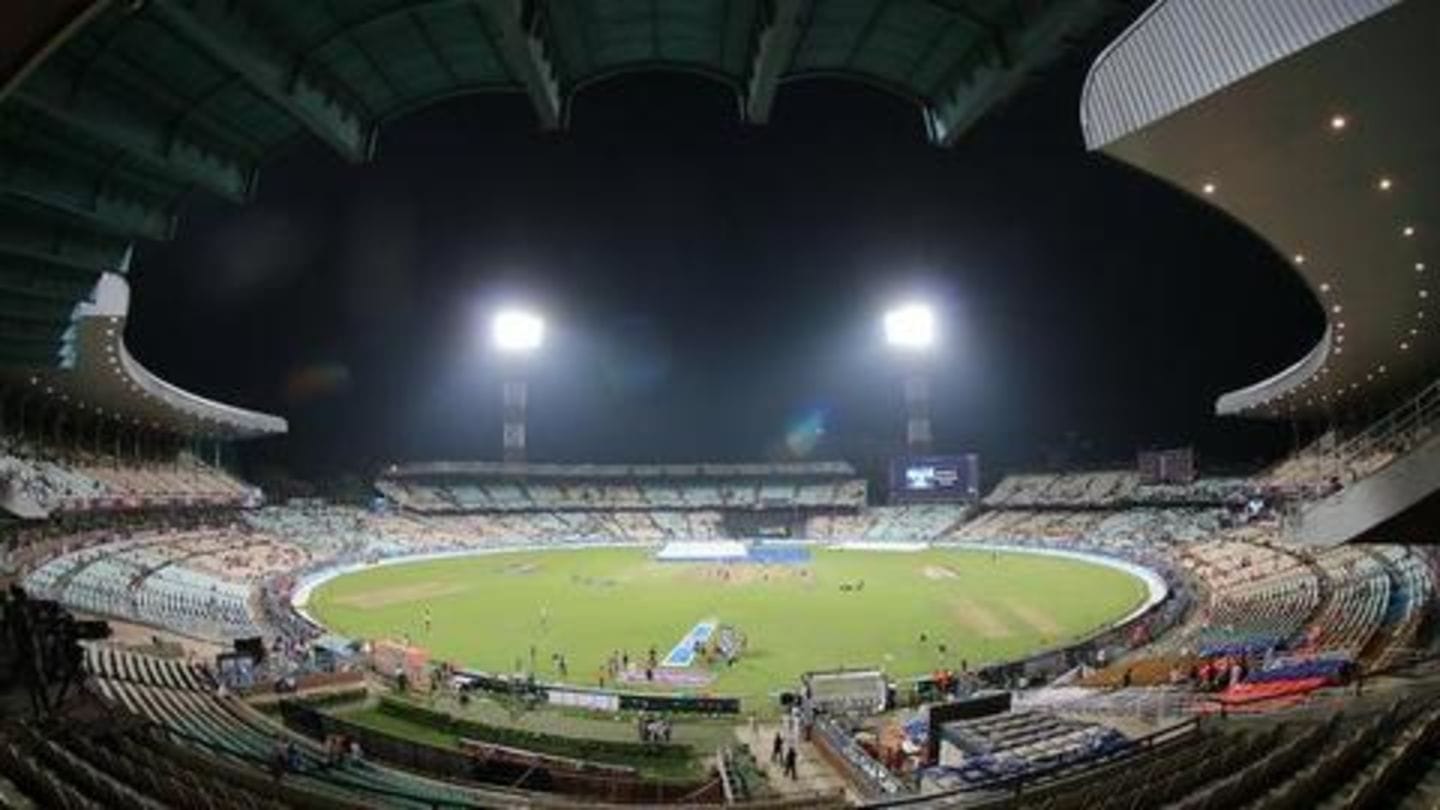 Former BCCI chief curator Daljit Singh on Wednesday proposed more grass on the pitch and lesser of the same than usual on the outfield for the historic Day-Night Test to be played at the Eden Gardens in Kolkata. India and Bangladesh will be playing their maiden D/N Test next month. Here is what Daljit suggested for the D/N Test match.

In this article
Eden

Eden Gardens to host a maiden D/N Test in India 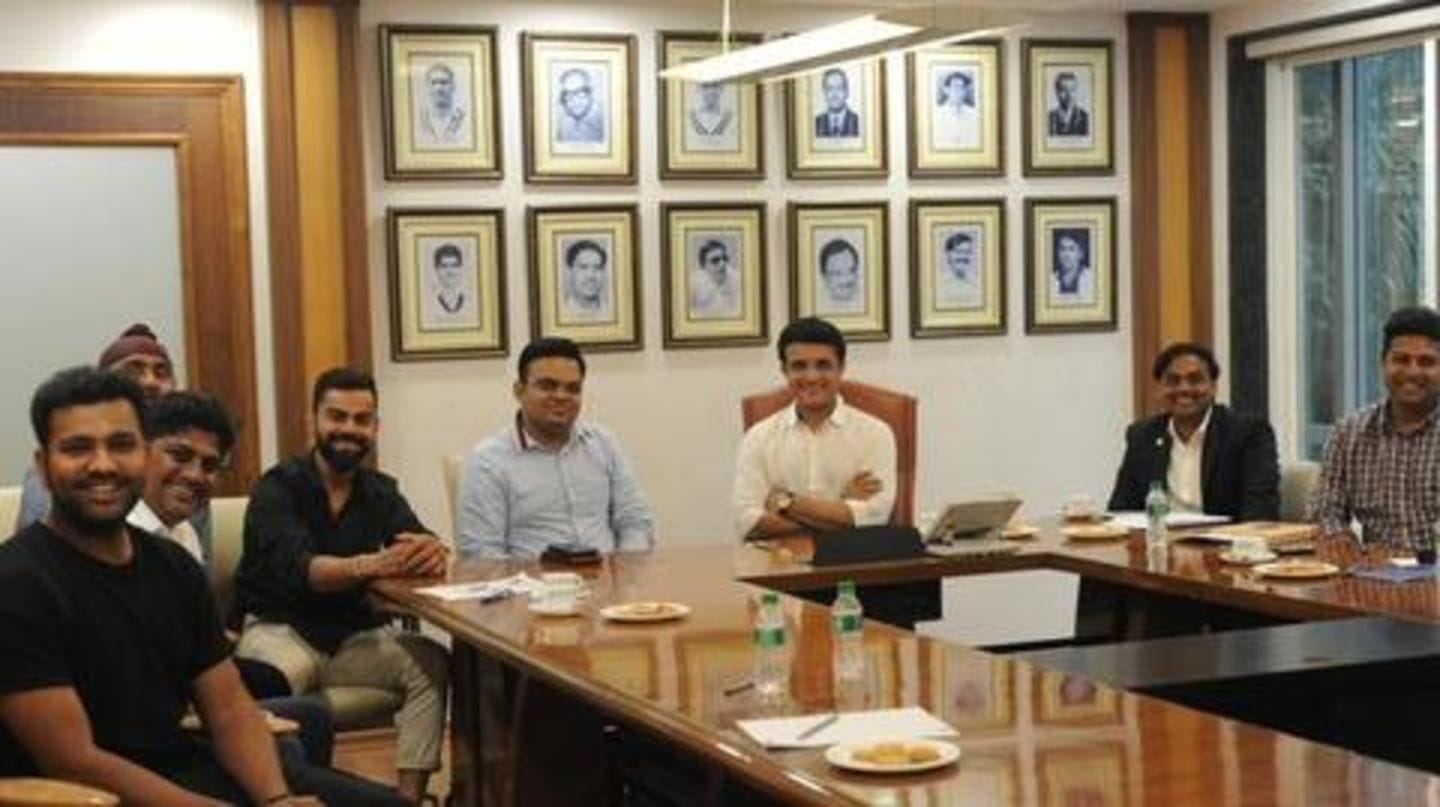 The two teams are set to play two Tests next month after the completion of the T20I series, starting November 3. Eden Gardens will be hosting the second Test between the India and Bangladesh from November 22 onwards. This is the first instance where a Day/Night Test is being held in India. After BCCI's proposal, the Bangladesh Cricket Board agreed on the same.

One of the main worries will be the dew: Daljit

"One of the main worries will be the dew. There is no doubt about that. They will have to understand that it will be a handicap which you can't eliminate," former veteran BCCI chief curator Daljit told PTI.

Daljit makes these vital suggestions for the D/N Test 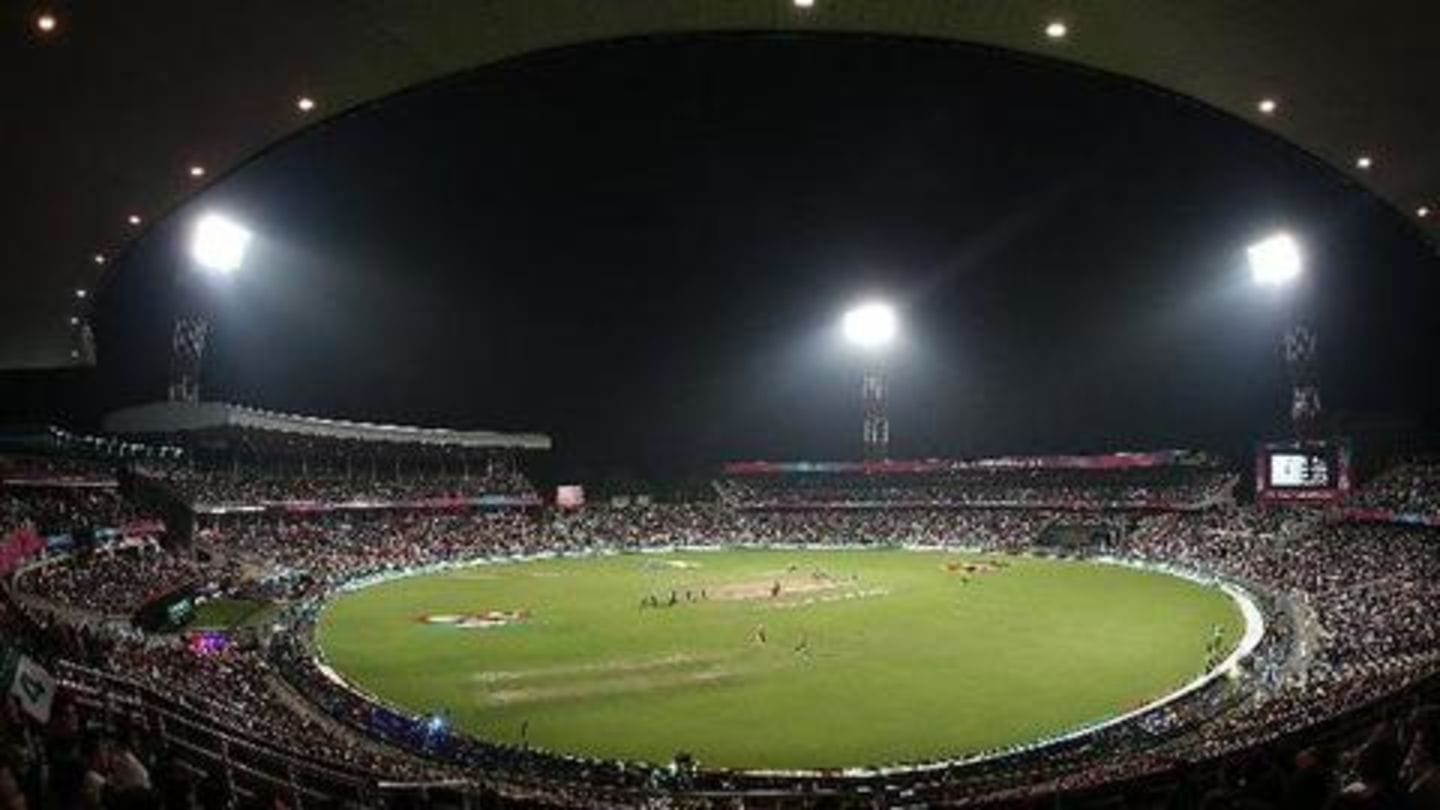 Daljit, who was involved with the BCCI for 22 years, said to counter dew, one needs to follow these principles. "To counter that, you have to have thin grass cover on the outfield and taller than usual grass on pitch. The heavier the outfield, the more, it will attract dew. They need to start doing that from today itself," the 77-year-old said.

Daljit bats for more grass on the pitch at Eden 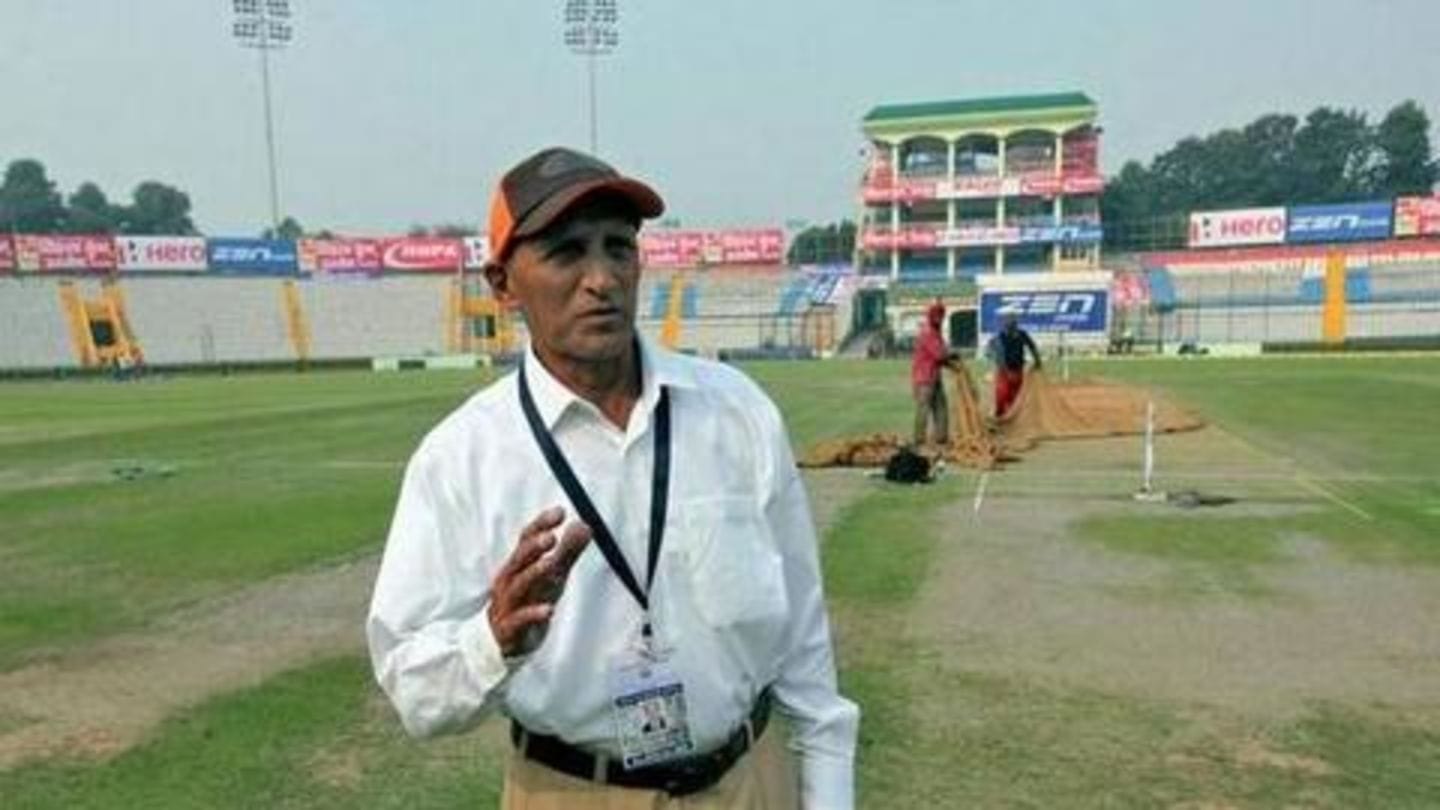 "There is no hard soil there, it is a beautiful soil they have there. They have pretty experienced set of people there and I am sure they will do a good job," added Daljit.

CAB curator feels dew will not have much impact 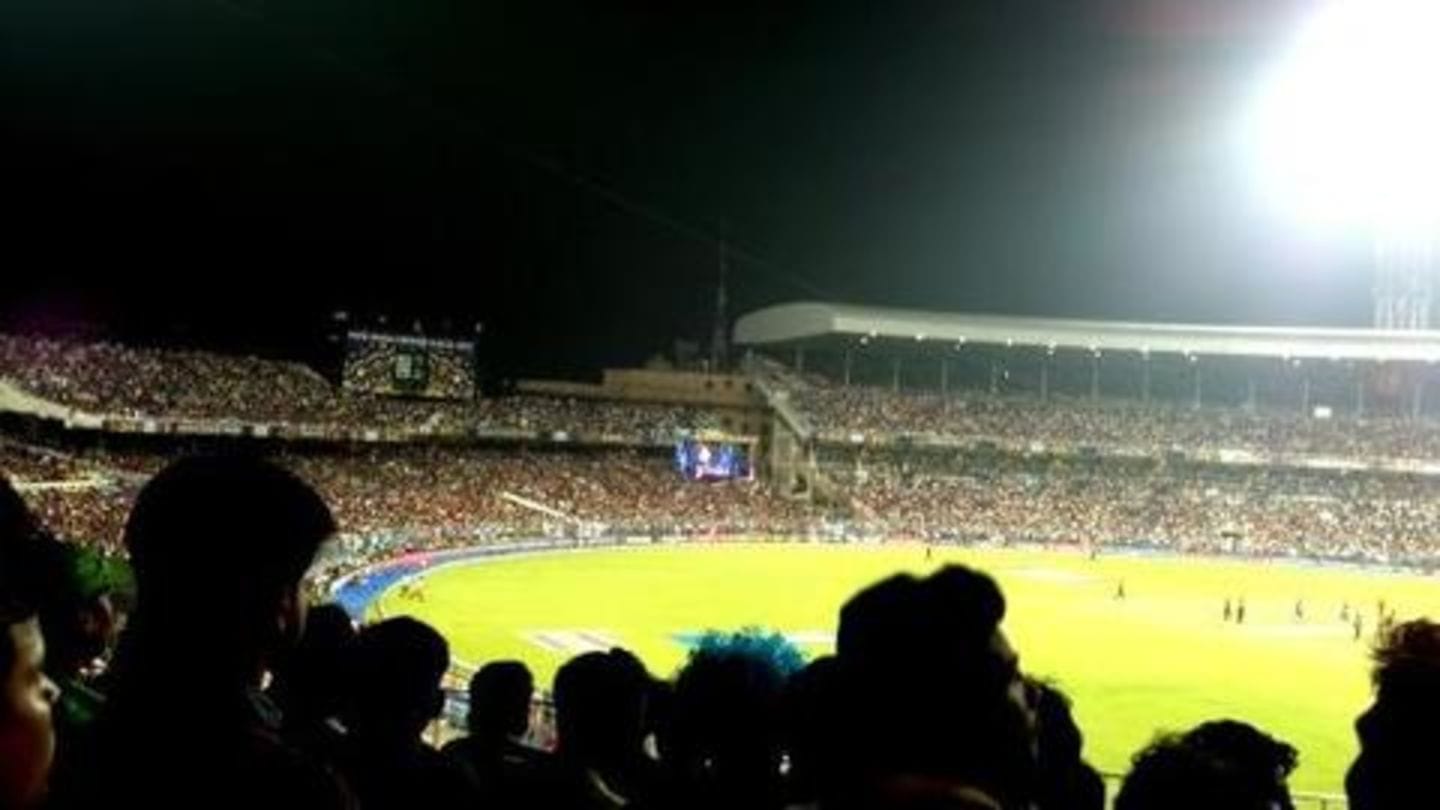 Meanwhile, CAB curator Sujan Mukherjee feels dew will not have much of an impact. "A lot of precautionary measures will be taken to negate the dew factor. Moreover, dew falls only after 8-8.30pm and continues till about midnight. But as the match would be an early start, the match would be over by 8-8.30pm. So dew won't be a problem at all," he said.