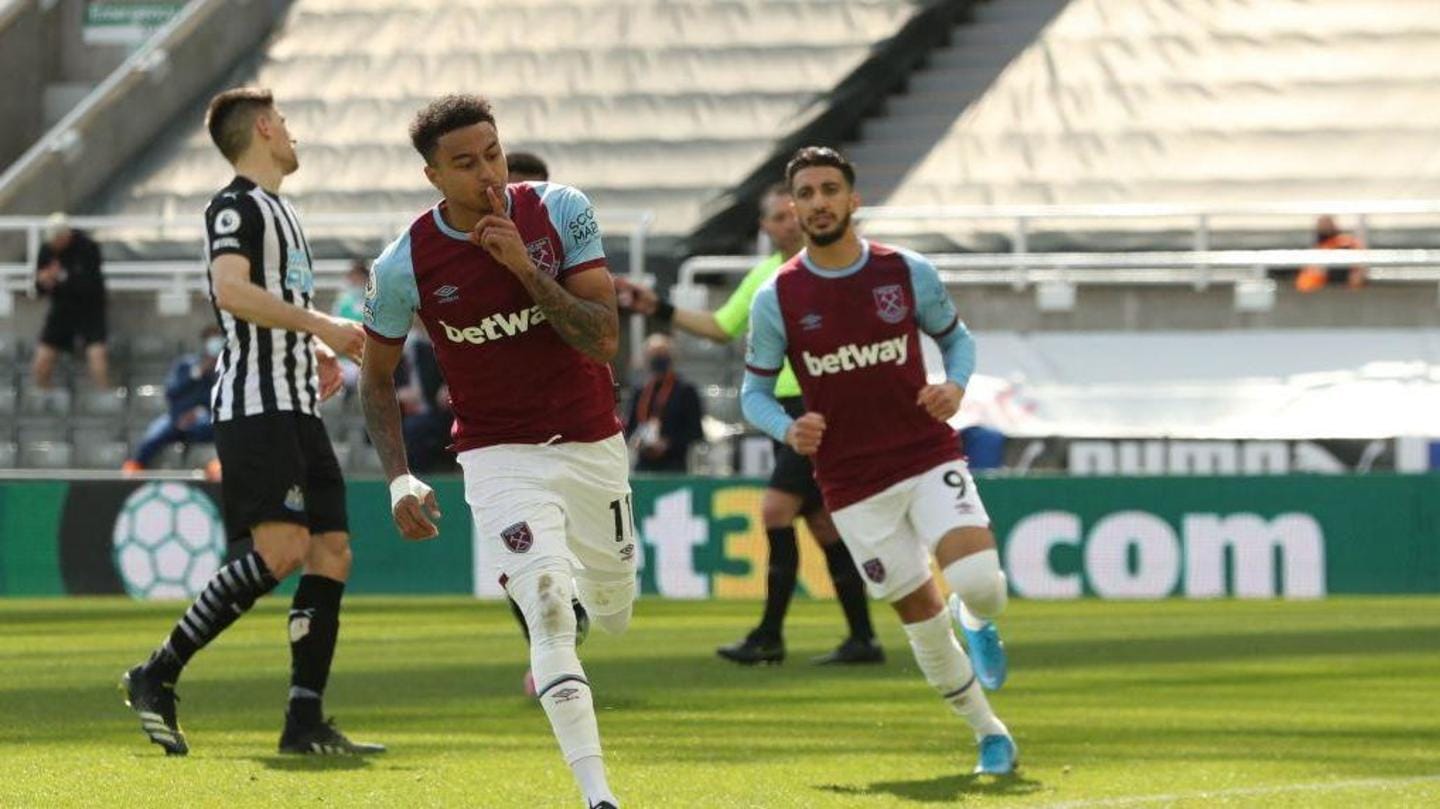 The Premier League is set to witness a fitting end to the ongoing 2020-21 season. Leaders Manchester City are three wins away from a third league honor in four seasons. Second-placed Manchester United look good to keep their position intact. However, the other two Champions League spots are up for grabs. Interestingly, six teams are vying for these two spots. We decode the same.

In this article
Duo 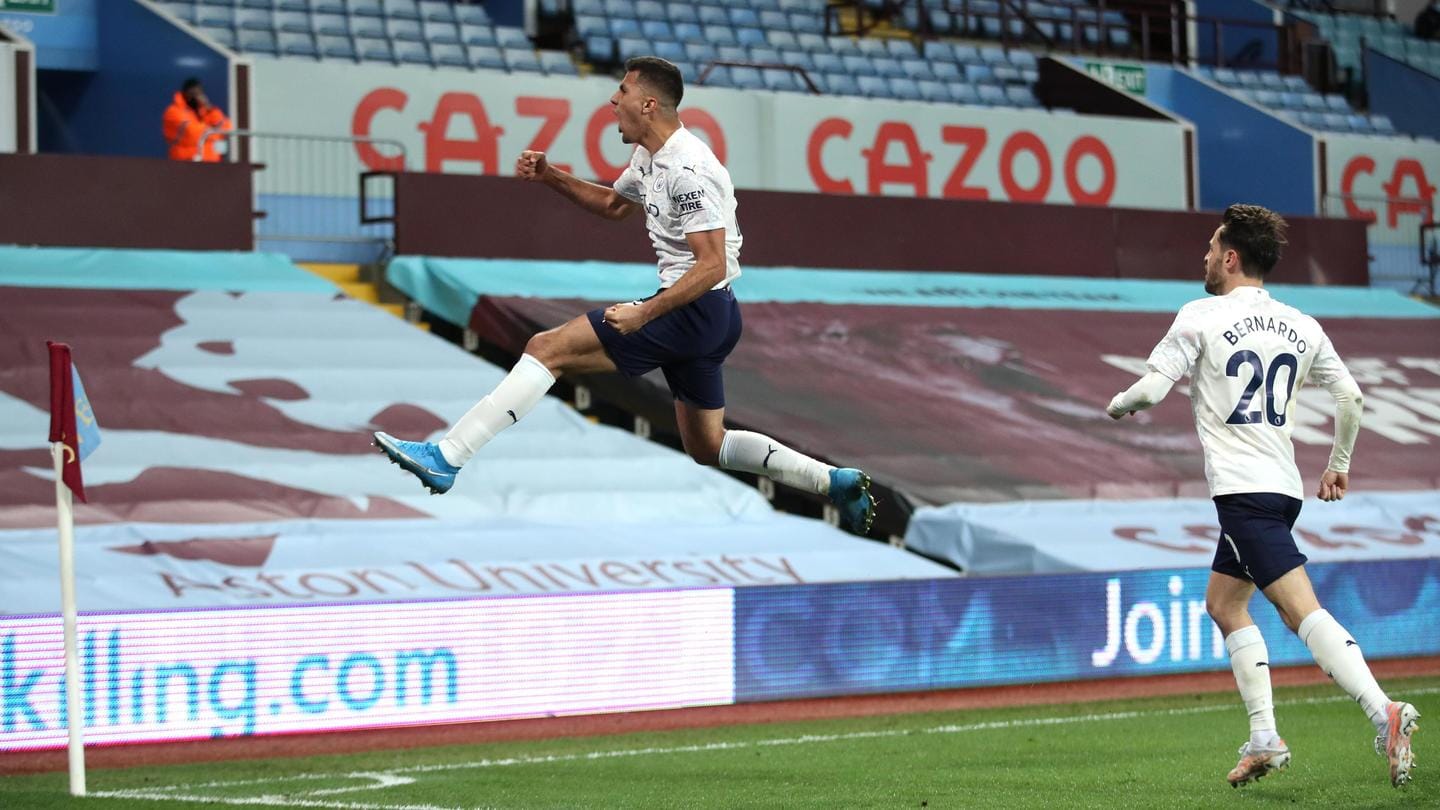 City have 77 points from 33 games and need three more victories to get the job done. Pep Guardiola's side is on the hot seat to collect the trophy. Manchester United have 66 points from 32 games. United have a slim chance of toppling City if the latter fail to collect nine points. Looking at United, they look well set to take second place. 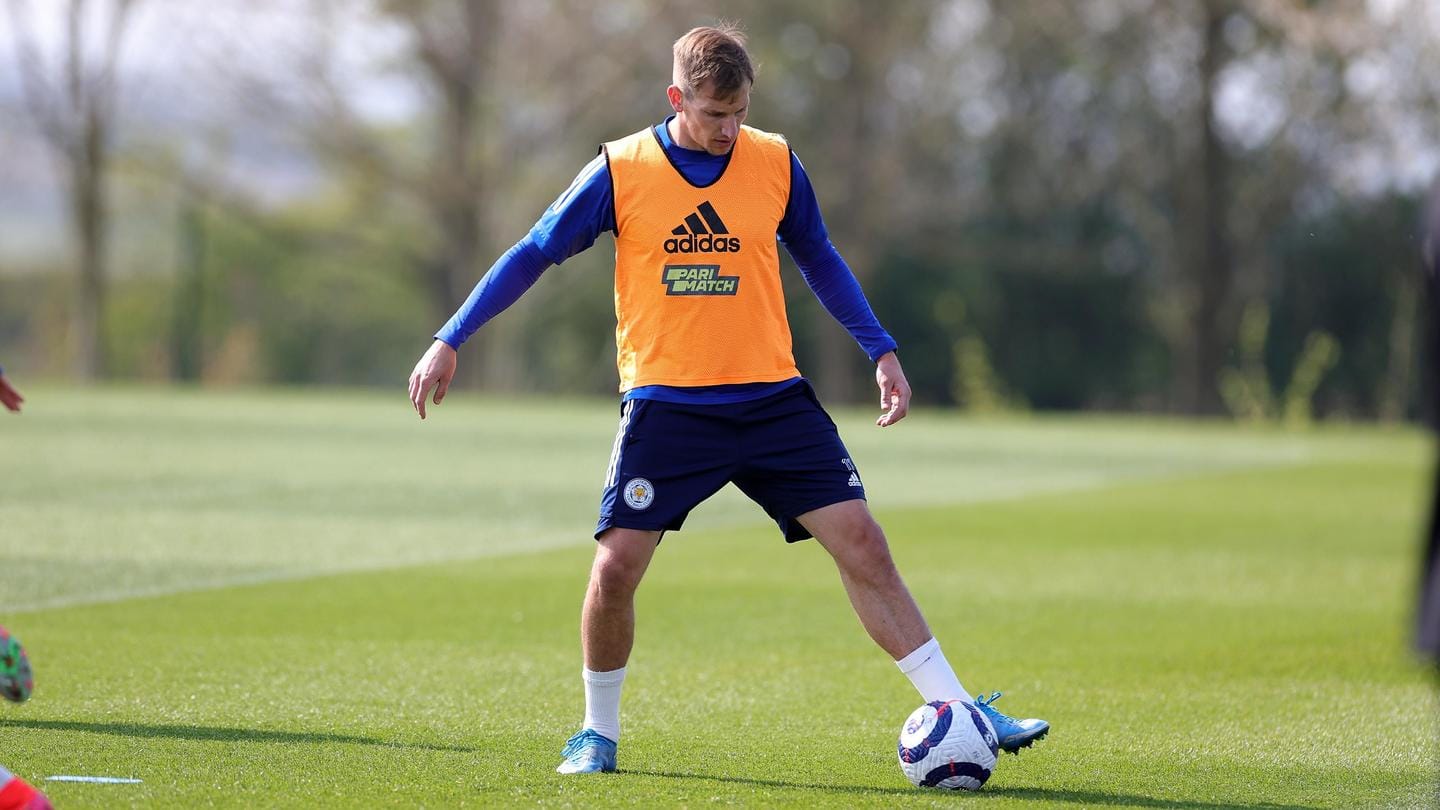 Leicester City have 56 points from 31 matches and a win tonight will see them get to 59. They can reduced the gap to seven over second-placed United. The Foxes have enough pedigree to seal a top-four berth this season. They would want to open a four-point gap over Chelsea at fourth. However, two successive league losses suggest they aren't sure shot candidates.

Chelsea and West Ham are in the mix 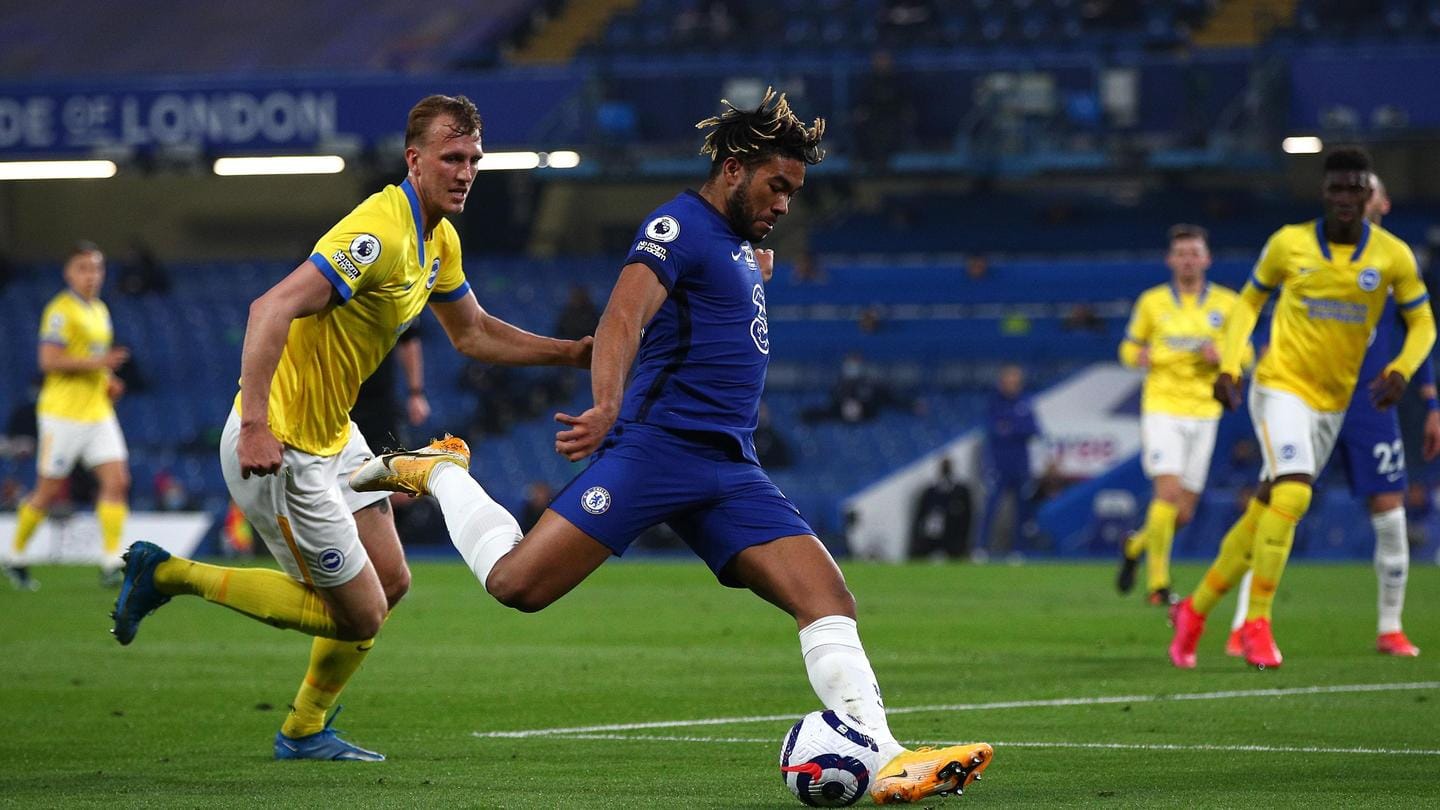 Both Chelsea and West Ham have 55 points each from 32 games. The weekend sees these two clubs face each other. The game could have certain impact in how these two sides go forward in sealing a Champions League berth. They both need to keep the pressure on Leicester, besides doing enough to earn a place. Chelsea stand a better chance than the Hammers.

What about Merseyside clubs Liverpool and Everton? 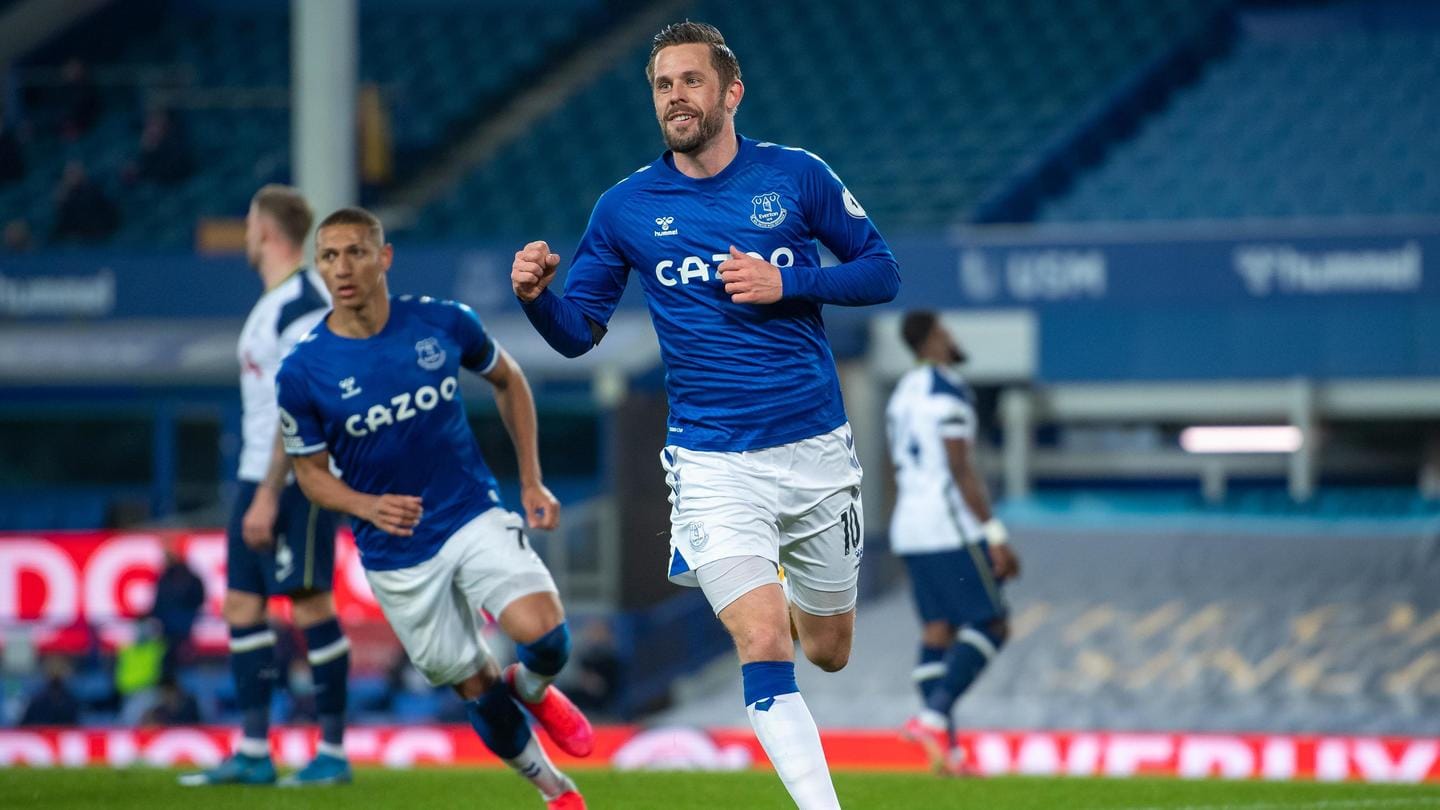 Premier League champions Liverpool are seventh, collecting 53 points. Their arch-rivals Everton, have played a game less and have 49 points. Liverpool are on a four-game unbeaten run and will need to fight hard in order to stay in the hunt with Leicester, Chelsea, and West Ham. Everton haven't won in their last five games and it's unlikely they will launch a late push.

Can Tottenham offer a late push for UCL berth? 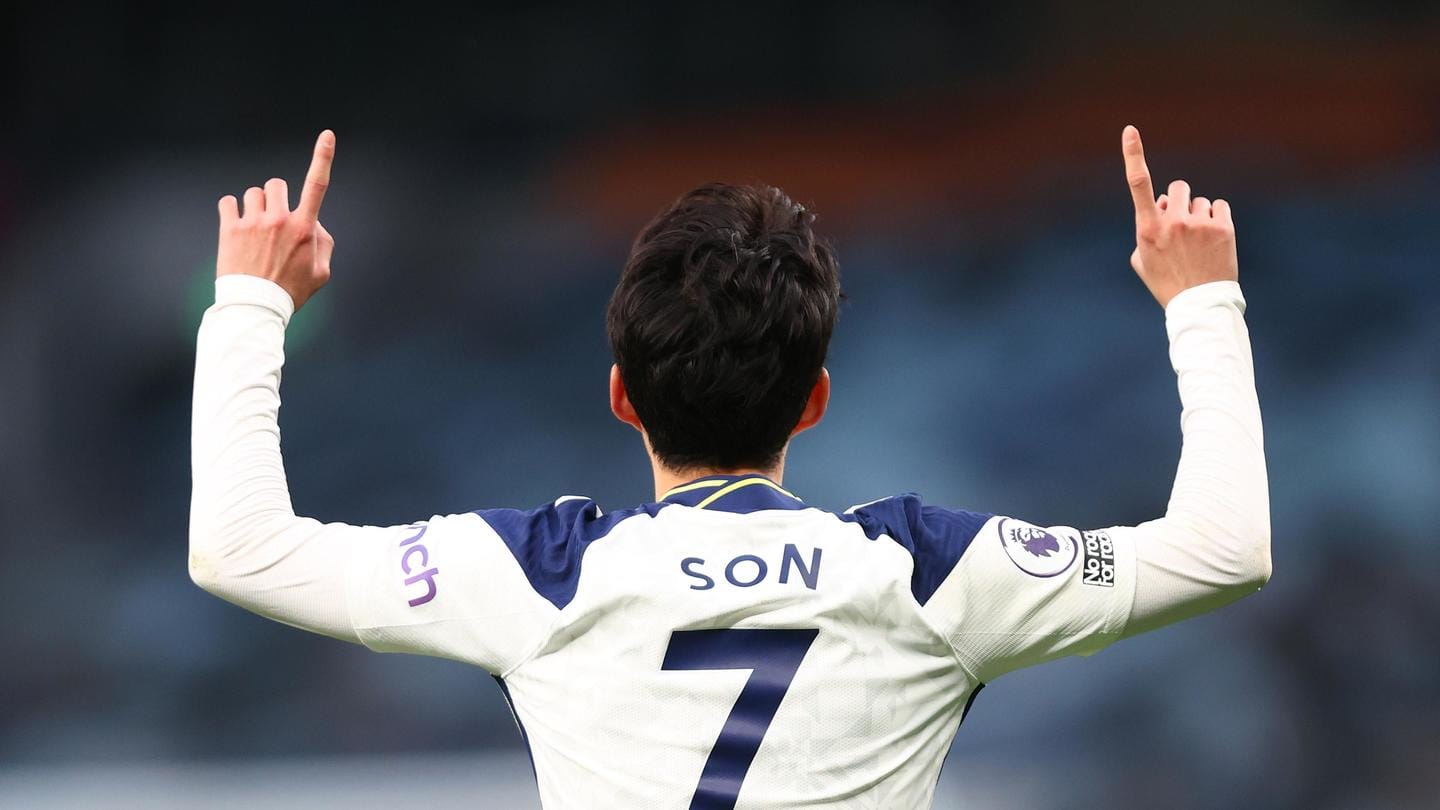 Tottenham sealed a must needed win against Southampton after their manager Jose Mourinho was sacked on Monday. Spurs have suffered in recent times and have five games left to salvage their season. They are currently placed sixth with 53 points from 33 games. Tottenham cannot afford to drop points from now. A lot also depends on how the other contenders fare.

Leicester and Chelsea to gain UCL spots: Our verdict 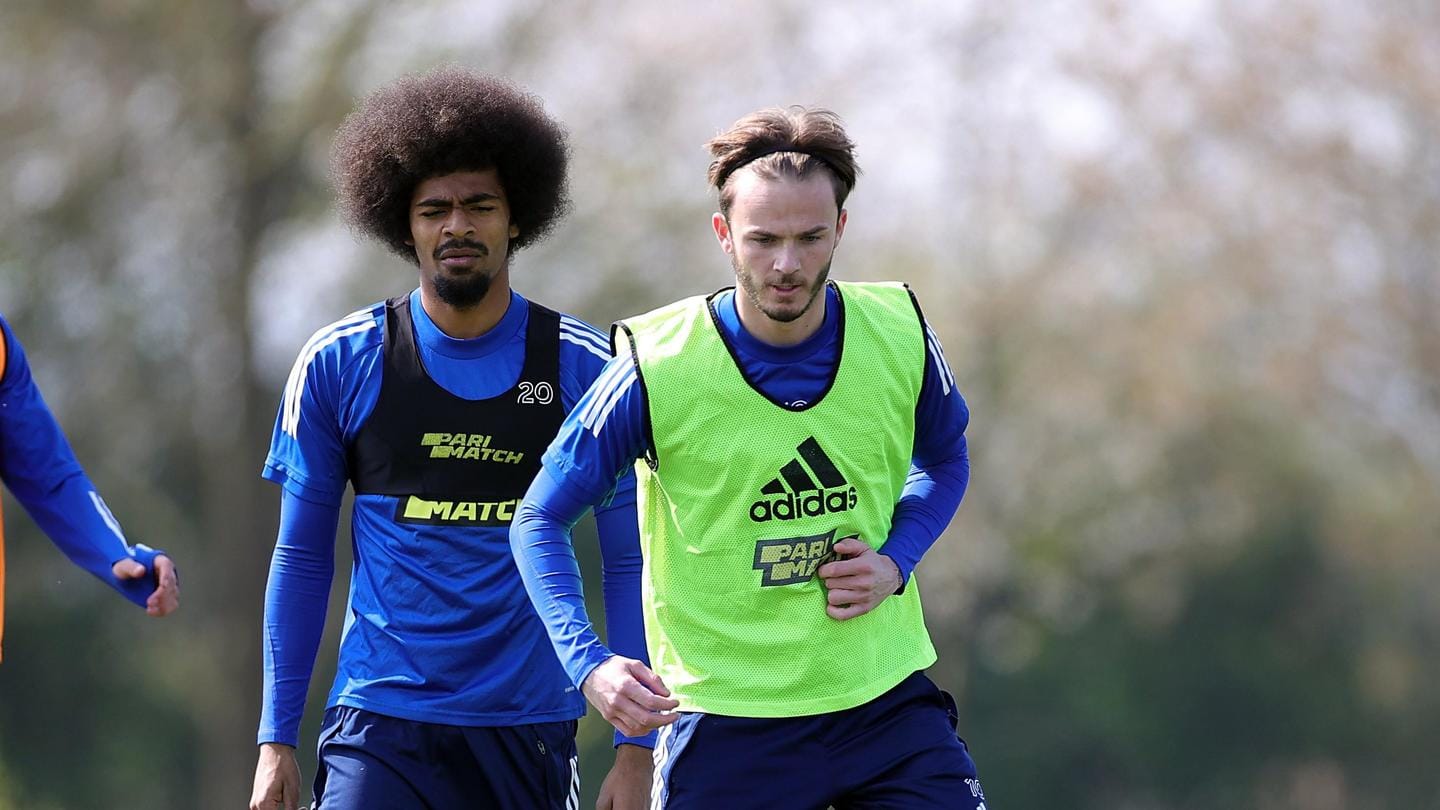 With City and United almost locking the top two positions and securing their passage into the Champions League group stage next season, the battle for the other two spots is what will grip the Premier League. We feel, Leicester will do enough and take third place. As far as the fourth place is concerned, it will be a tight call. Chelsea are the favorites.