The countdown for the 2018 FIFA World Cup has begun with fans, across the globe, desperately waiting for the football carnival to kick off. This tournament has produced some of football's greatest moments and controversies. For those of you who cannot wait, take a look at 5 best FIFA World Cup matches of all time. 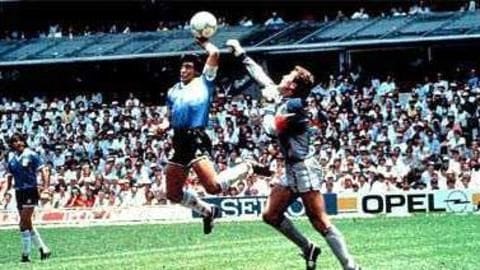 England fans will remember this clearly as it went down in history as the most controversial game of all time. The infamous 'Hand of God' by Maradona produced the first goal, but it was his second that left the world of football baffled. Maradona picked up the ball in his own half and dazzled past the entire England team to score the winner. Hosts Brazil were hoping to win their record 6th world title at home. They were up against Germany in the semi-final. The home team were the favorites but Germany put in an incredible shift and scored 5 first-half goals that left Brazil perplexed. Klose became the World Cup's all-time leading goal-scorer and by the end of the game, Brazil players were left in tears. Spain beat the Netherlands in the 2010 World Cup final to win their maiden world cup. In the 2014 World Cup, the defending champions were up against Louis van Gaal's Netherlands and they came out all guns blazing seeking vengeance. Robin van Persie scored a brilliant goal dubbed 'The Flying Dutchman' which was one of the best goals of the tournament. 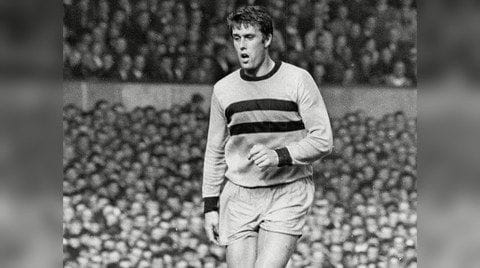 From the trophy being stolen to Geoff Hurst's goal in the final, this edition was one of the most controversial ones. Hurst's goal hit the crossbar and bounced back, with the Germans complaining that it did not cross the line. However, Hurst was awarded the goal and his hat-trick guided England to their maiden World Cup title, their only trophy till date. 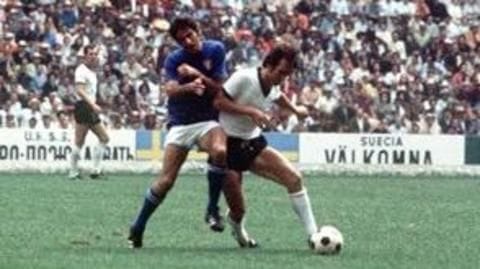 This game is dubbed as 'The Game of the Century' courtesy of the 5 goals that were scored in extra time. One of the best sporting dramas saw Italy take the lead in the eight minute. They kept the lead till the 90th minute before Schnellinger forced the game into extra time. Muller then scored a brace but couldn't lead Germany to victory.