Home / News / Sports News / Will Dhoni be a part of the training camp?
Sports

Will Dhoni be a part of the training camp? 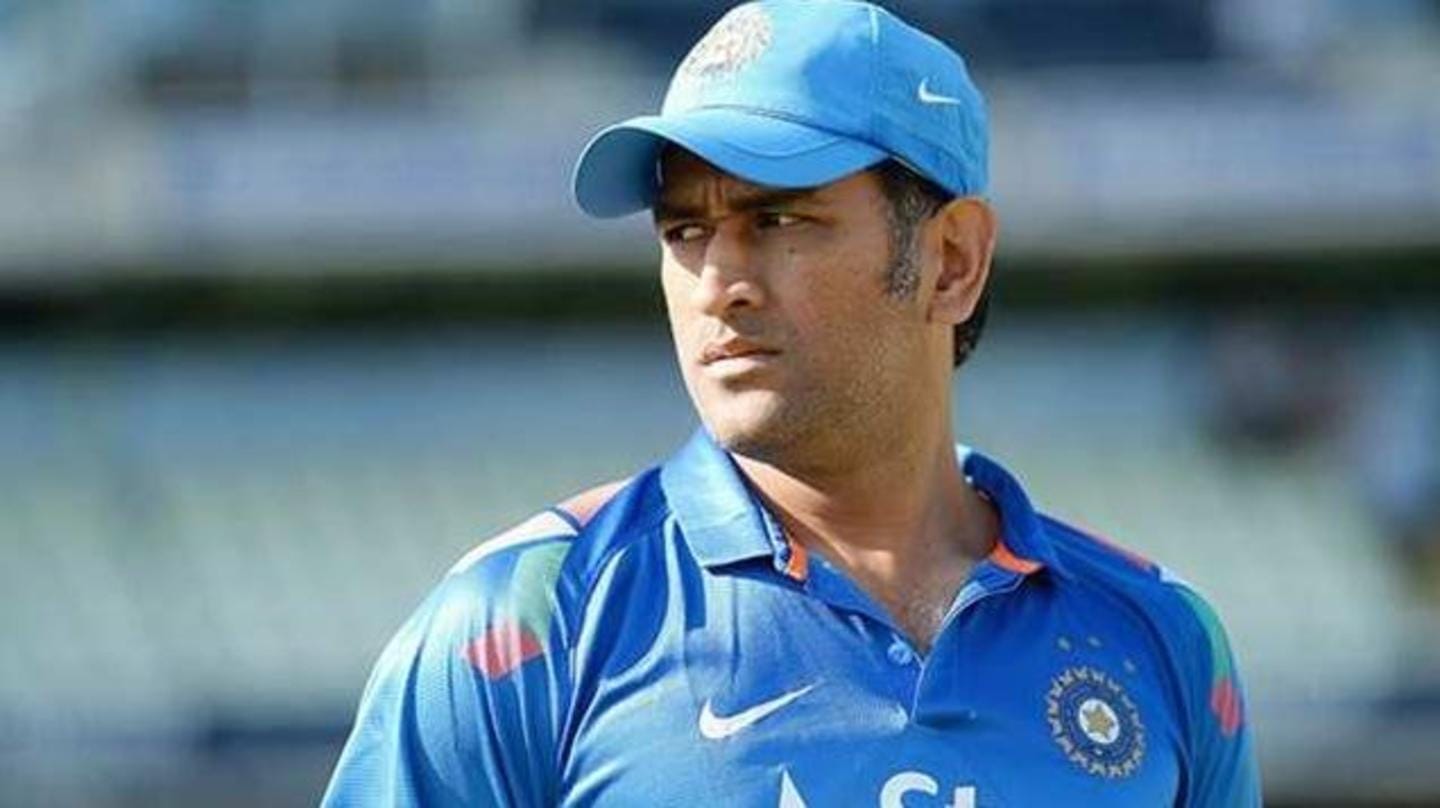 Former Indian captain MS Dhoni's future in Indian cricket has been shrouded in mystery since the 2019 World Cup semi-final. A number of former cricketers have already voiced opinion on the long-standing debate. While the Board of Control for Cricket in India (BCCI) is planning to initiate training camp for players soon, a new speculation regarding the 38-year-old has taken shape. Here is more.

In this article
MSK Prasad

Dhoni should be a part of training camp: MSK Prasad 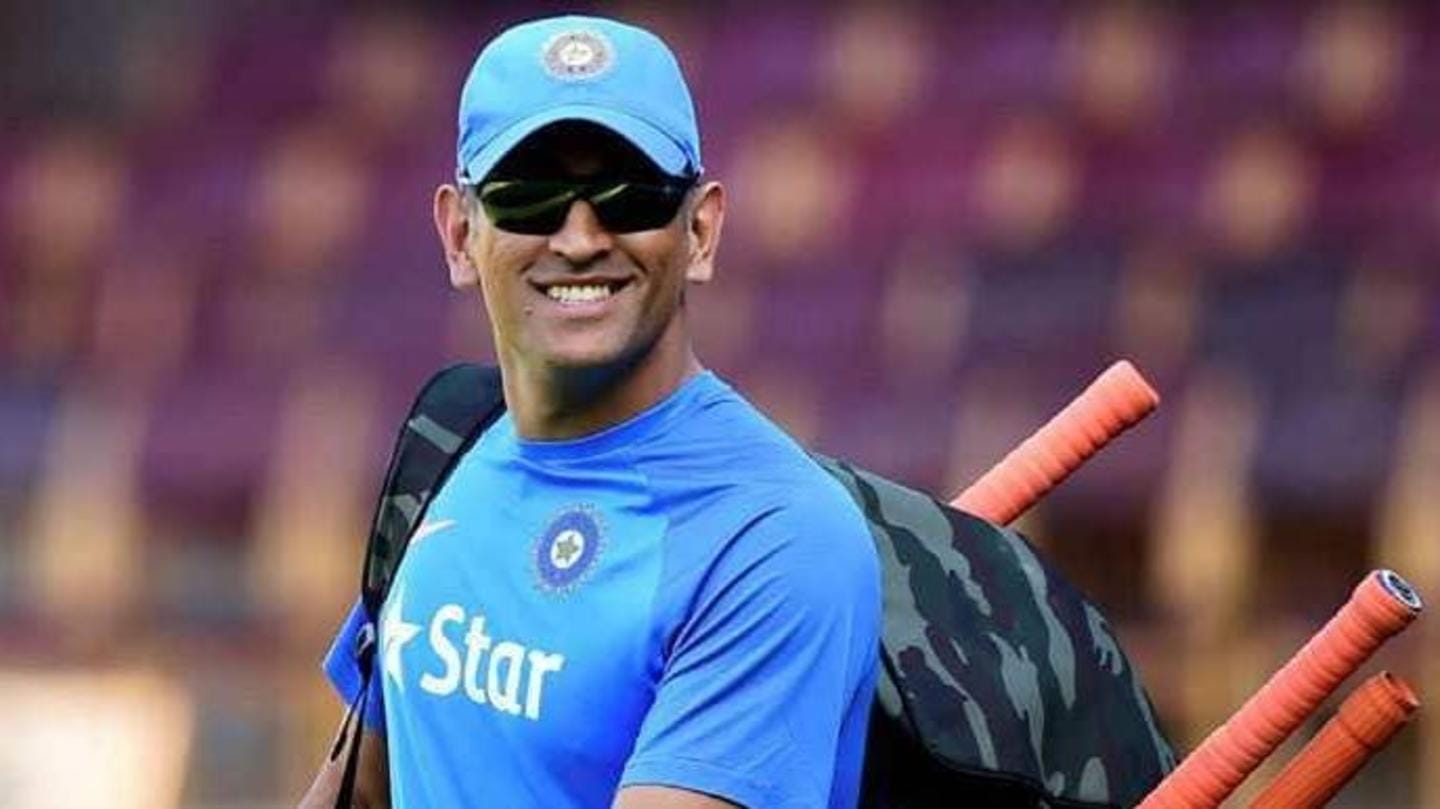 The likes of MSK Prasad, Ashish Nehra, Harbhajan Singh and Deep Dasgupta have contrasting opinions on Dhoni's participation. The former selector feels Dhoni should be in the squad, if the training camp is a lead-up to T20 WC. "If it is happening and you are just looking at the camp as a pre-cursor to the tournament, then MS should definitely be there," he said. 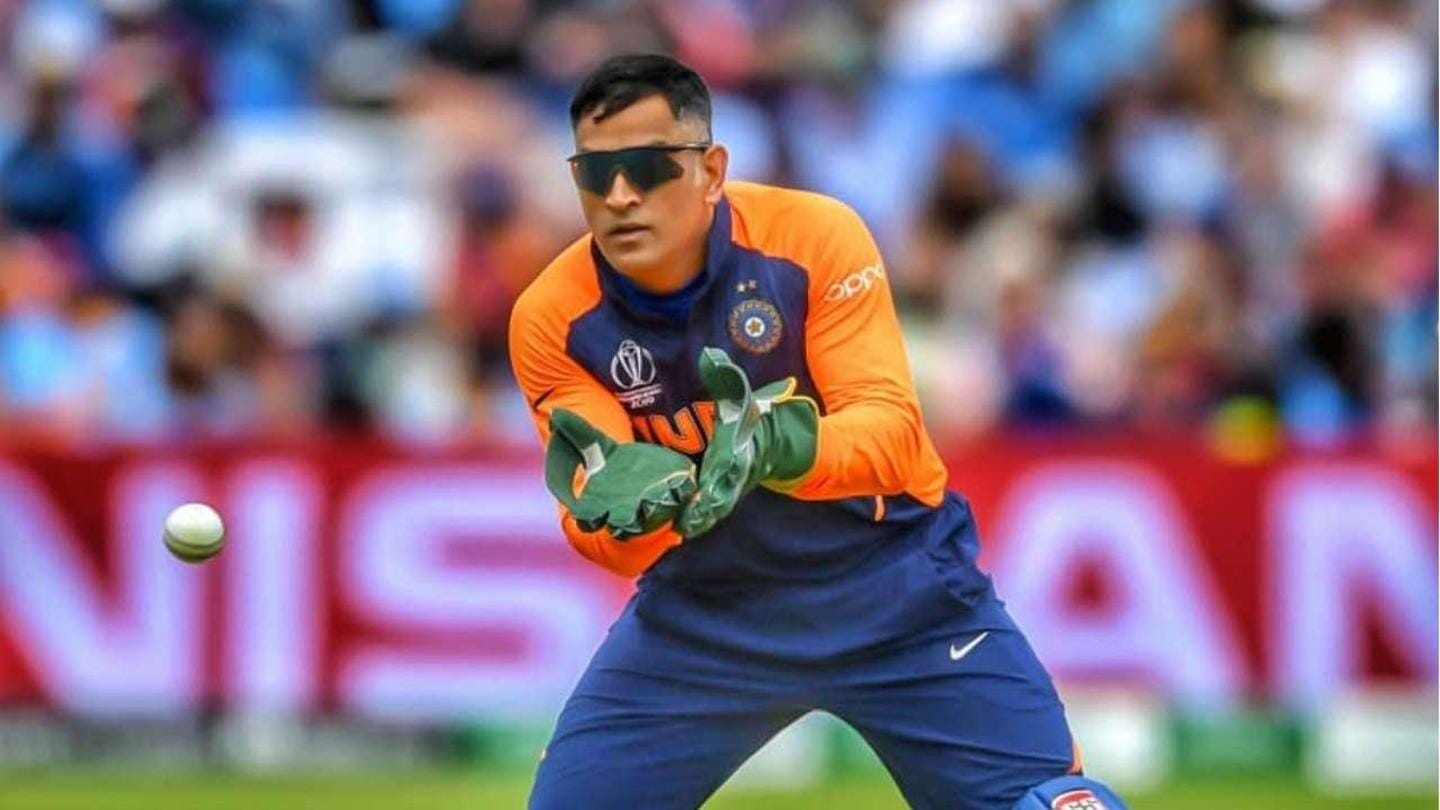 Dhoni hasn't played competitive cricket since July 2019. He had pinned his comeback hopes on the Indian Premier League, however, the tournament got deferred due to COVID-19 pandemic. Meanwhile, Ashish Nehra said he will still bank on Dhoni's experience. "Dhoni will be in my team, but the bigger question is whether he wants to play. It's what Dhoni wants at the end," he said.

'Youngsters should be picked over Dhoni'

Indian spinner Harbhajan Singh has a contrasting view on Dhoni. He believes the management should prefer youngsters over him. "I would like to see Suryakumar Yadav, the young U-19 leg-spinner (Ravi Bishnoi) and Yashasvi Jaiswal in that camp. They should get a chance to interact with the senior players. No one deserves it more than Surya, who should be in T20 team," Harbhajan said.

'Won't rule Dhoni out if he has a good IPL' 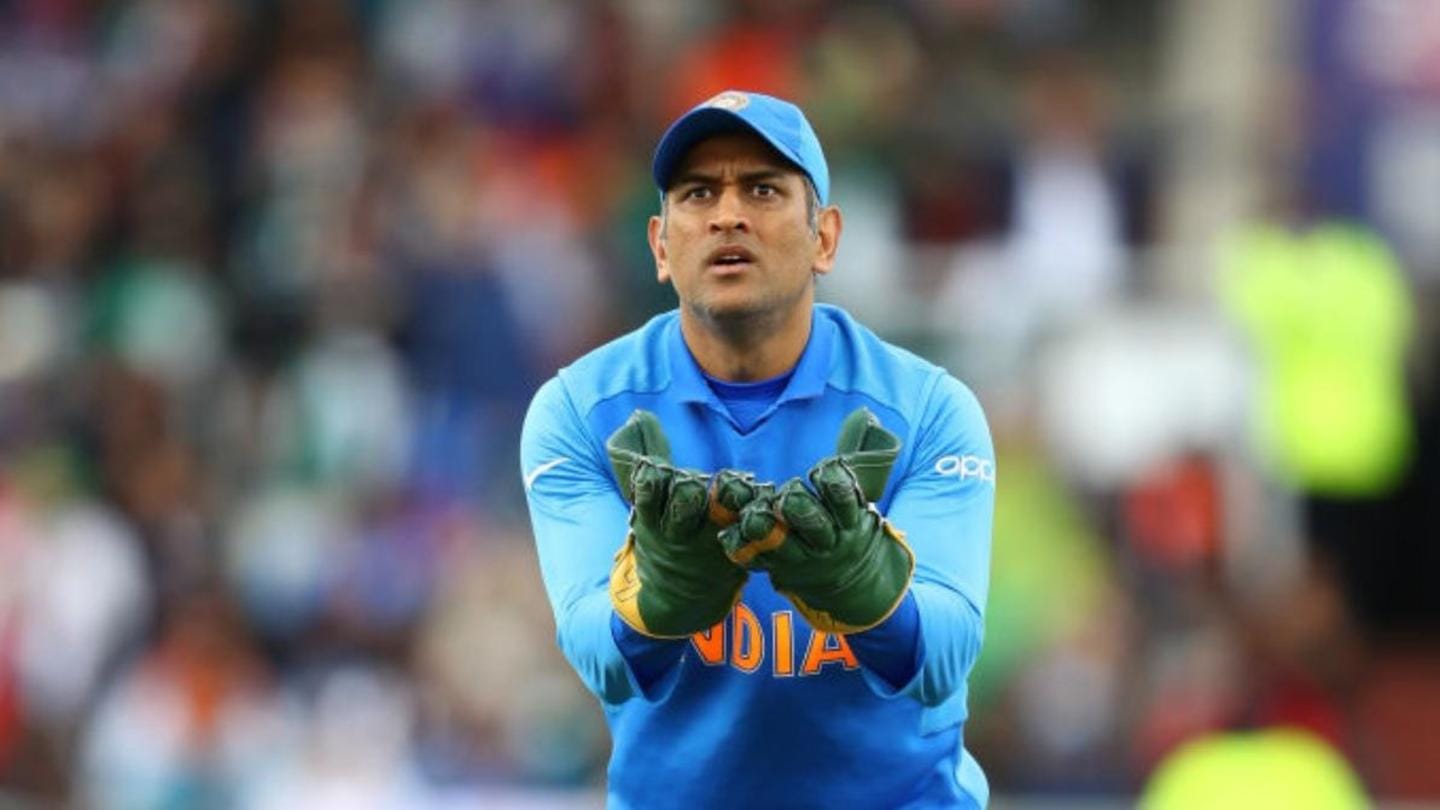 Deep Dasgupta reiterated the management should communicate with the Indian wicket-keeper regarding his role. "If Dhoni is a part of that camp, it will be six weeks with the next batch of keepers who can pick his brains. I would not rule him out if he has a good IPL. Say he gets 500 runs for CSK, can you ignore him then?" he asked. 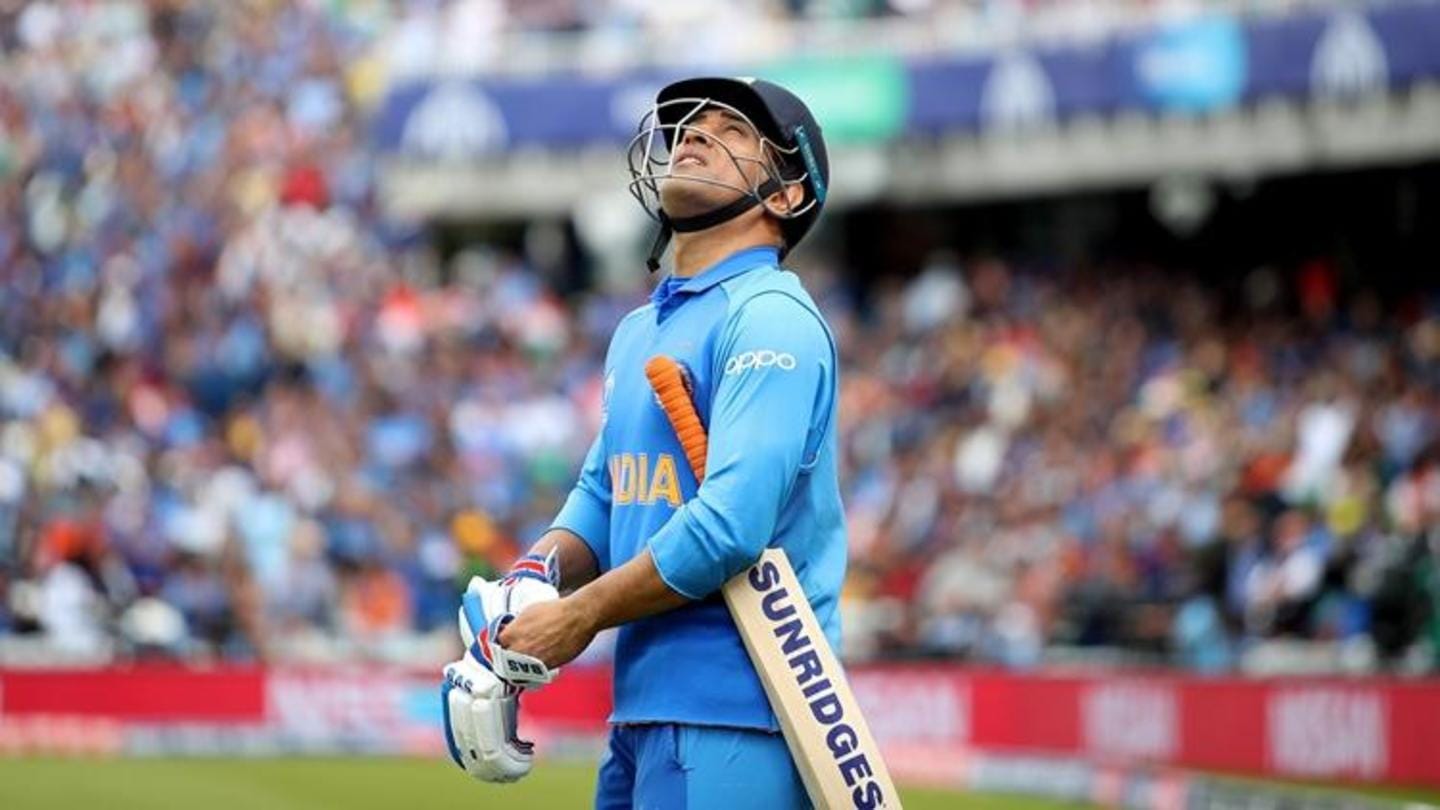 Dhoni has been under the scanner for his defensive approach. However, his record in 2019 pictures a different story. He averaged 60 in ODIs, scoring 600 runs from 18 matches. He was adjudged the Player of the Series in Australia. In the IPL, he amassed 416 runs in 15 matches at 83.20. It remains to be seen if he gets back into the mix.