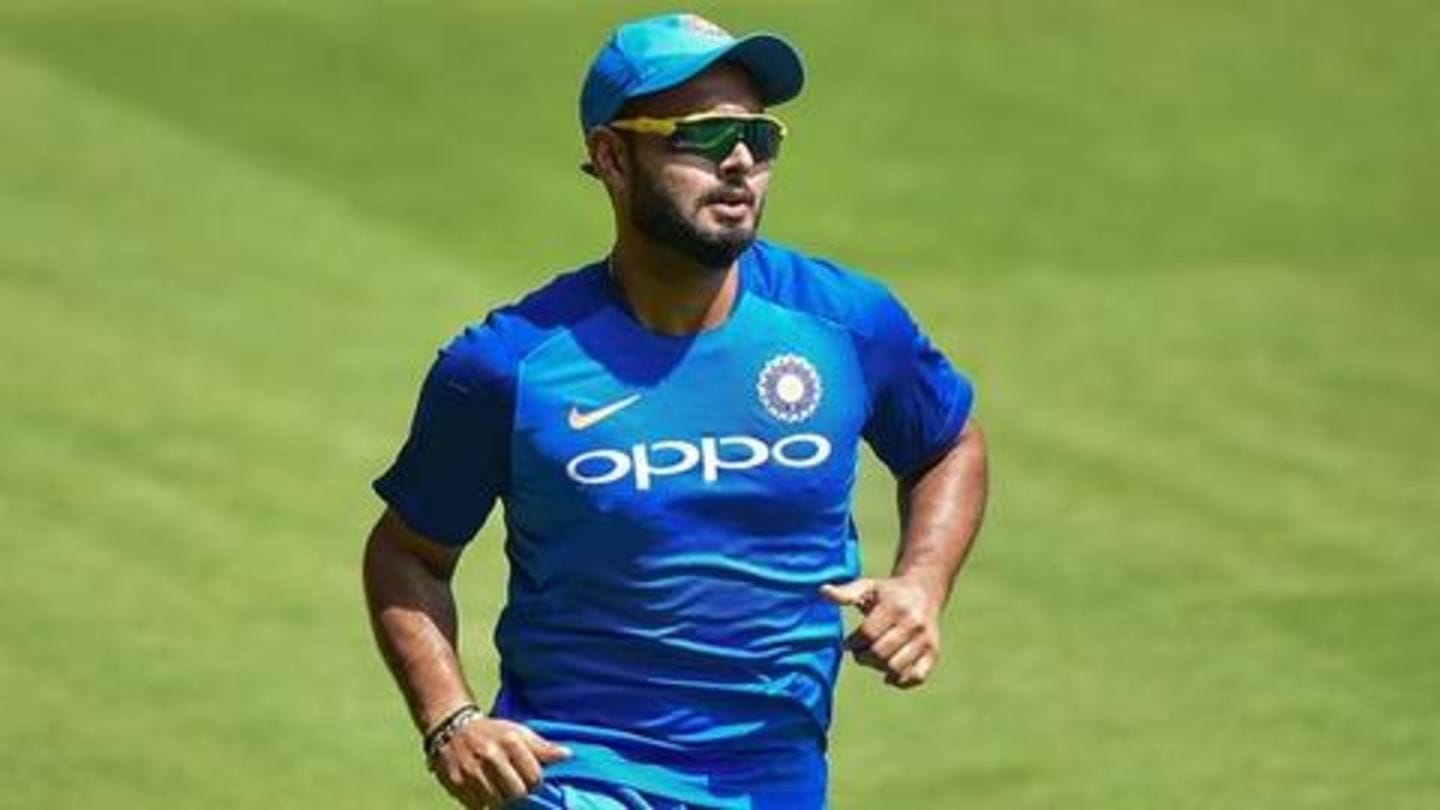 Dashing young wicket-keeper batsman Rishabh Pant, who was a stand-by player in the Indian squad for the ICC World Cup 2019, has been called up as a cover for the injured Shikhar Dhawan. As per reports, Pant is set to reach England today and join the 15-member squad. Notably, Dhawan had suffered an injury in the game against Australia on Sunday. Here is more.

In this article
Pant over Rayudu

Pant selected ahead of Rayudu as cover for Dhawan 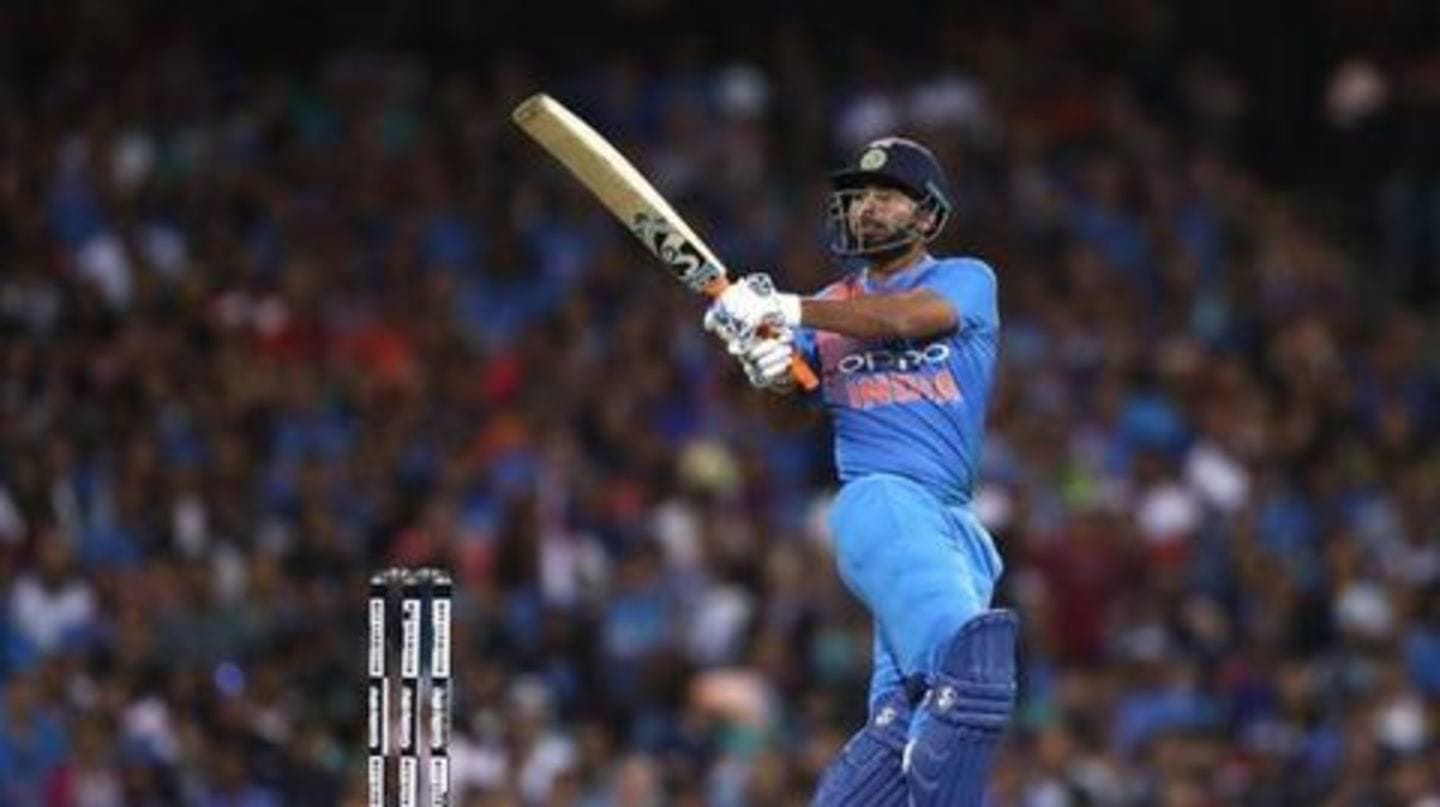 Besides Pant, the management had an option to chose middle-order batsman Ambati Rayudu, who was also on stand-by. But the youngster was selected because of his versatility and ability to finish off matches. Earlier, Pant was given a chance to impress in the ODIs against Australia in March, but he didn't grab the same. The experienced Dinesh Karthik was preferred instead by Team India. 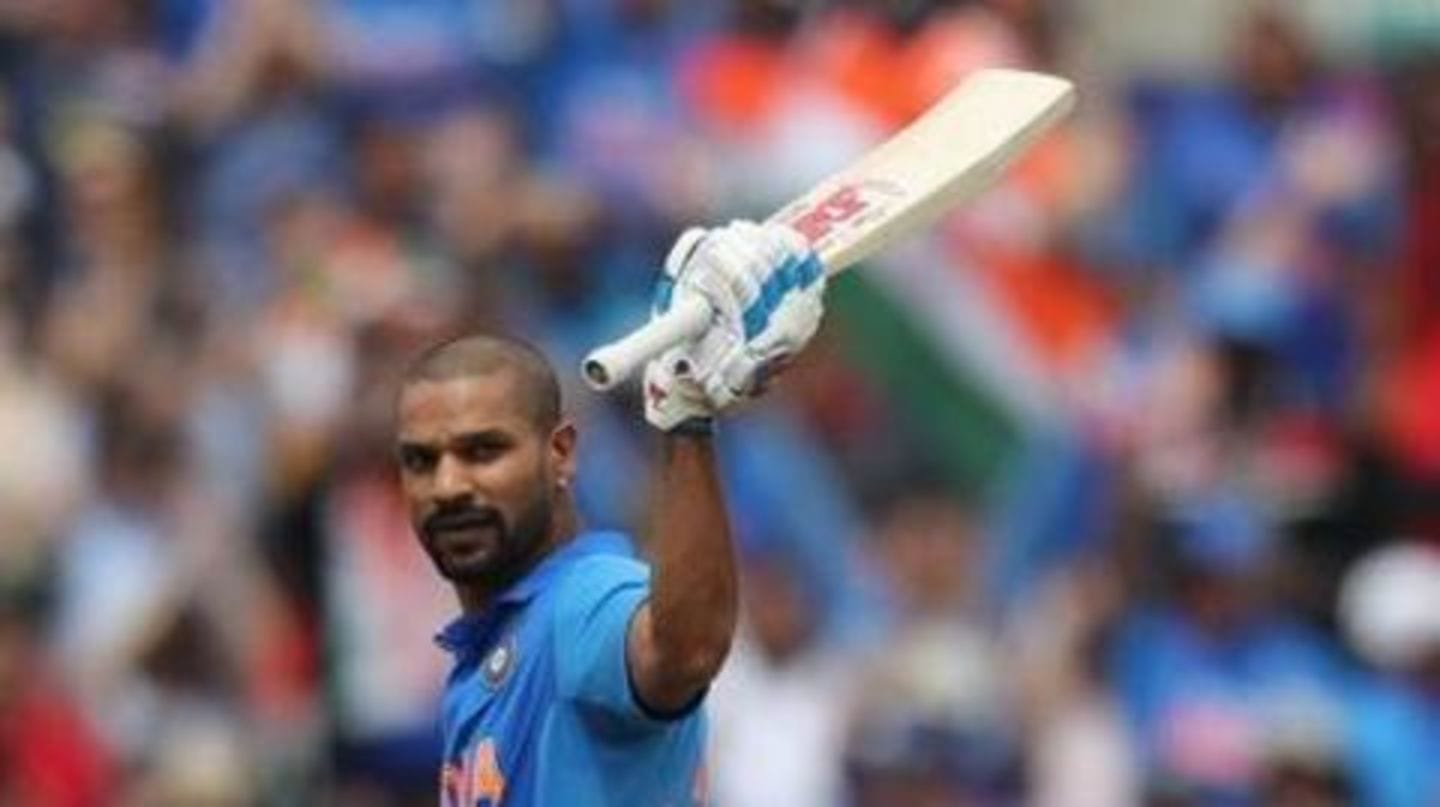 Meanwhile, the Men in Blue will be without the services of Dhawan for the next three weeks. A thumb fracture ruled out the opening batsman. He had suffered the same against Australia on Sunday. The management is yet to take a call if they want to replace Dhawan. They are playing the waiting card here and see how he handles the recovery process.

How did Dhawan suffer the injury? Dhawan, who slammed a brilliant 117 against Australia at The Oval, was earlier hit by a rising delivery from Pat Cummins. The batsman continued to play despite being in considerable pain. He didn't turn up while India fielded though during Australia's chase. Dhawan underwent scans to know the situation regarding his swollen left thumb. And now he has been suggested three weeks rest.

Dhawan to miss these games, Pant on waiting list

India will be up against the likes of New Zealand, Pakistan, Afghanistan, West Indies and England this month. Dhawan is set to miss these games. For now, Pant will need to wait and see what the team decides in upcoming days.

Team India opening batsman Mr Shikhar Dhawan is presently under the observation of the BCCI medical team. The team management has decided that Mr Dhawan will continue to be in England and his progress will be monitored. #TeamIndia pic.twitter.com/8f1RelCsXf

With Dhawan missing out the league games, KL Rahul is likely to don the role of the opener alongside vice-captain Rohit Sharma. It means that Vijay Shankar is likely to come at number four. One expects to see Dhawan recovering in time and helping the side in the latter stages of the tournament. India will need someone like Dhawan, if they reach the semi-final.