Virat Kohli-led Royal Challengers Bangalore might not have had the best start to their IPL 2019 campaign. However, the side is still not out of contention for the play-offs. In the same light, RCB batsman AB de Villiers was upbeat about his side's qualification chances. He said that they are not worrying about anything else, but winning their remaining matches three matches.

In this article
Mindset 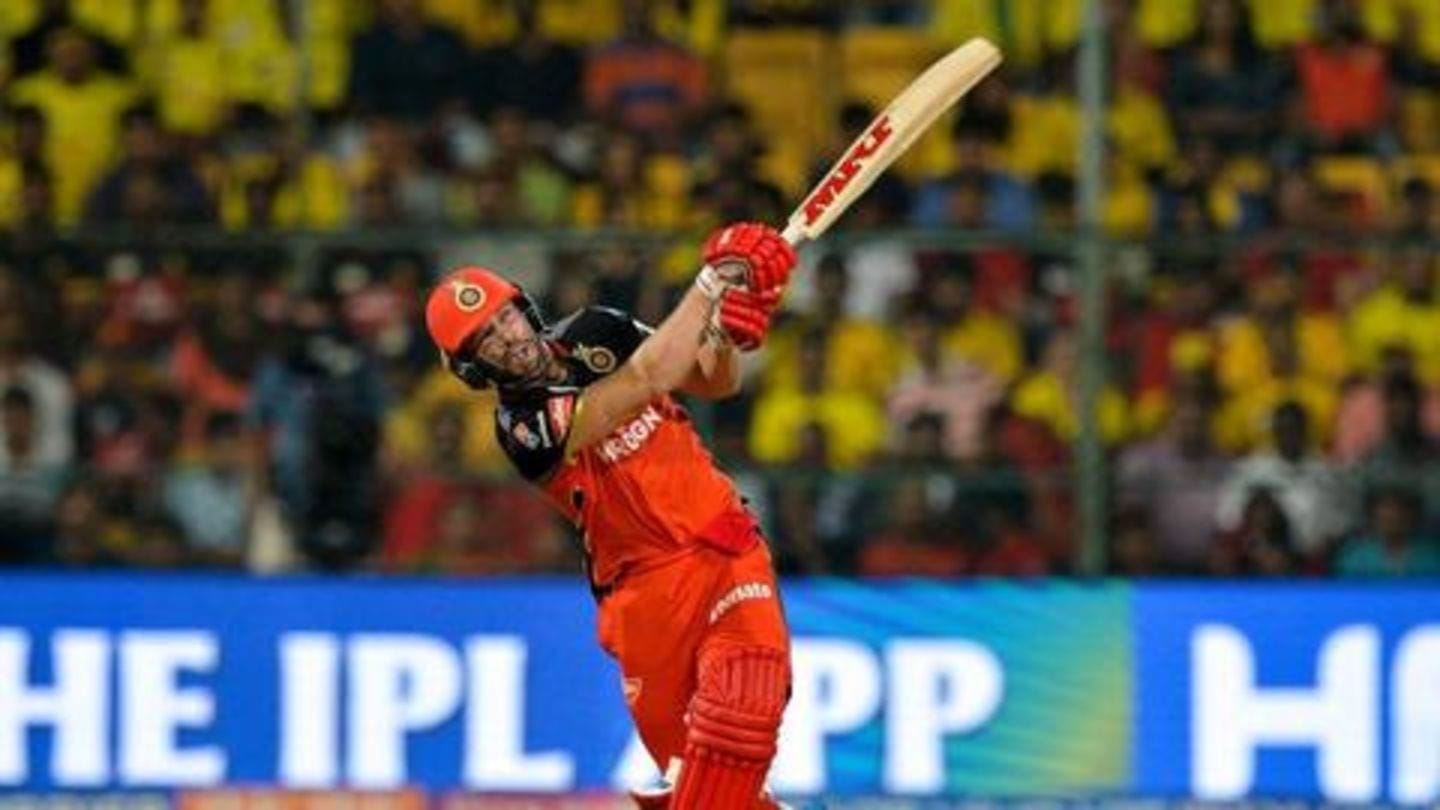 Writing for his column in The Times of India, AB said that while the points table is congested, RCB's mindset is not, as their only focus is to win the remaining matches and not worry about probability. "We simply need to win our last three matches and then, barring the unexpected, we could yet squeeze through to the knock-out stages," wrote AB.

Nobody is talking about comebacks

"Such an achievement would represent a notable recovery for a team that lost their first six matches, but nobody around our squad is talking about comebacks. Our focus is unequivocally fixed on the match against Delhi Capitals on Sunday," AB de Villiers further noted.

He wants to maintain relaxed approach against Delhi 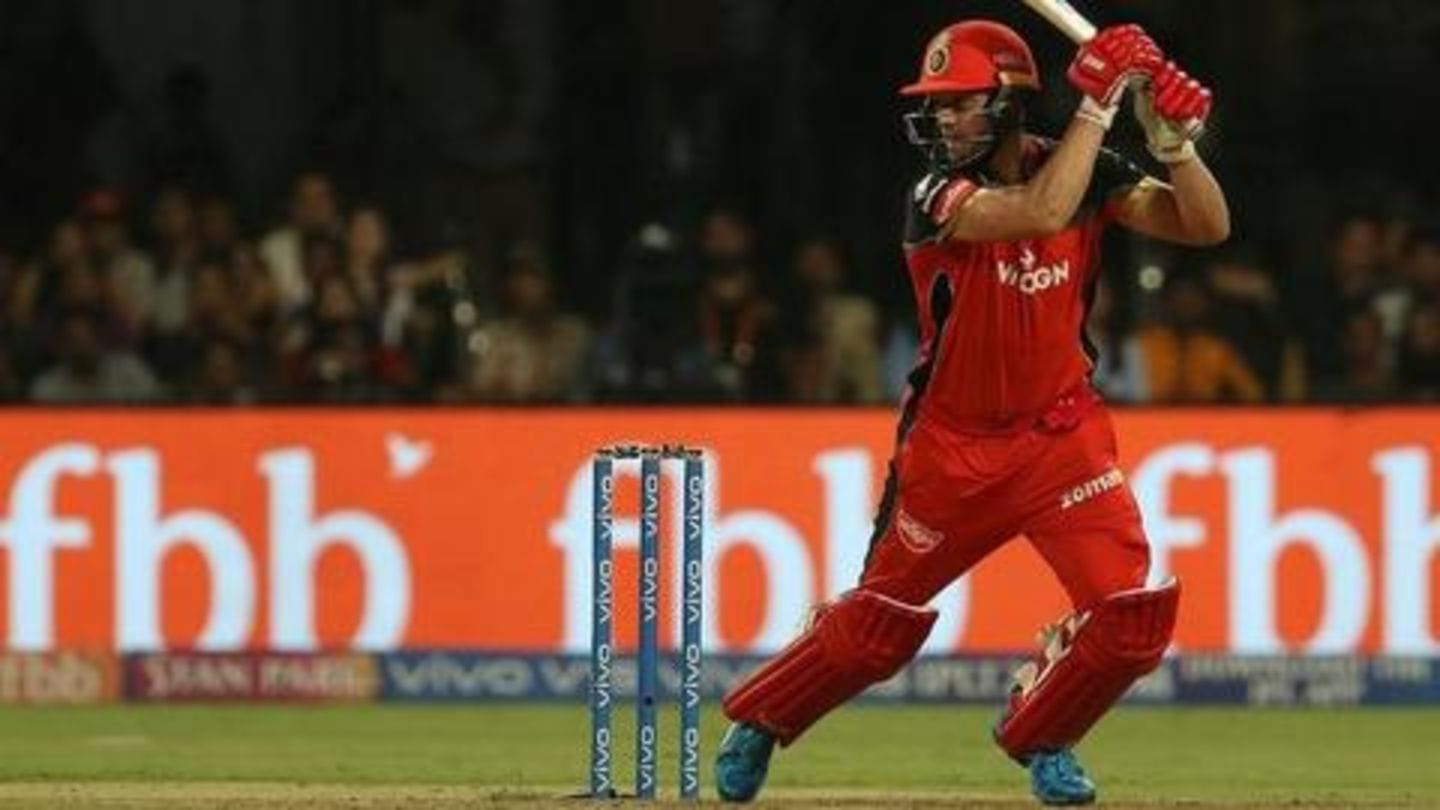 Amidst the pressure game against Delhi, AB de Villiers has said that they would be looking to utilize Yuzvendra Chahal completely on the slow Kotla track, while they will have to bat smartly initially, before cutting loose. "The pressure is growing, but we want to maintain the chilled approach that has served us well in recent days," AB recorded. 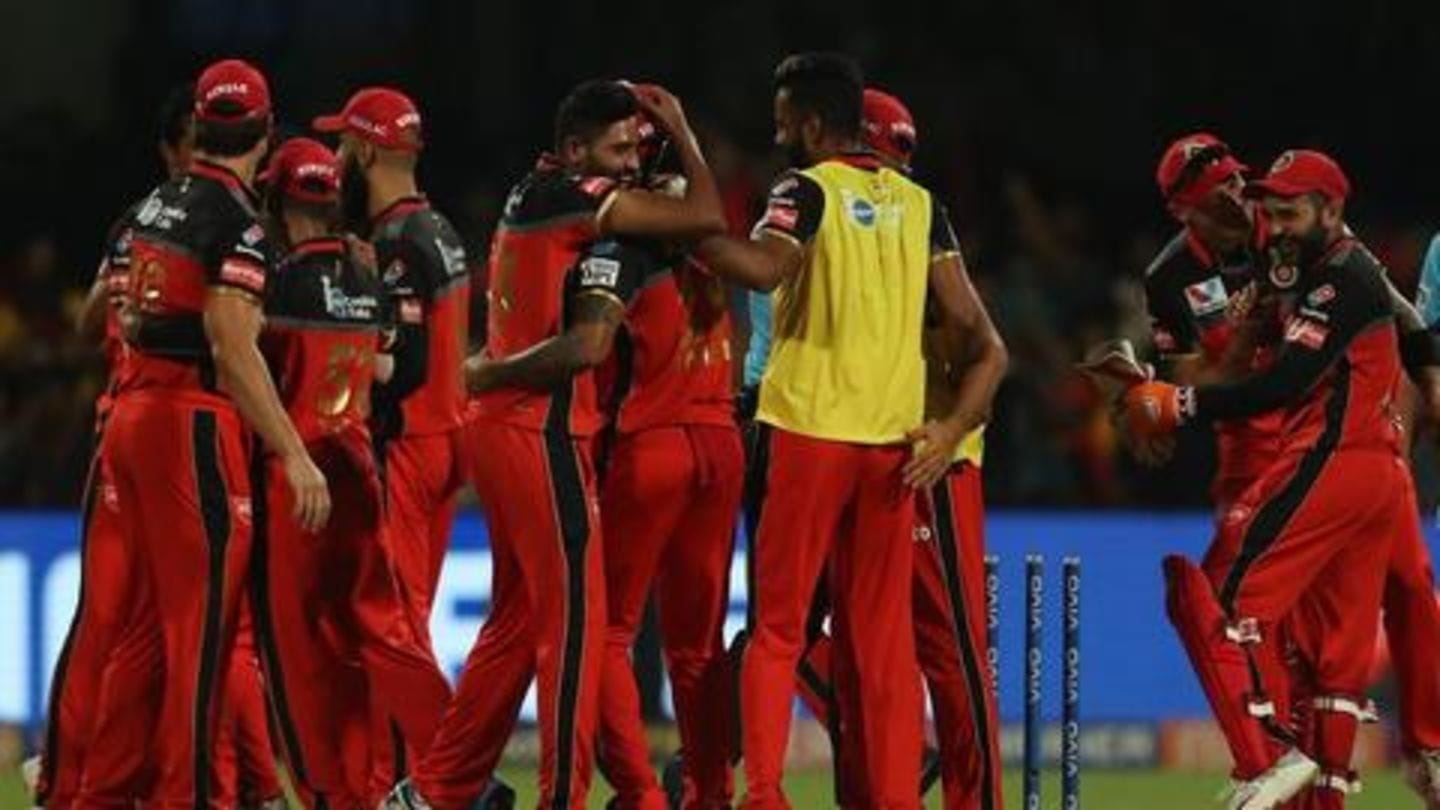 AB de Villiers said, despite hard times, the team is gelling well together, which itself is a confidence booster as he vowed to keep fighting. "Gary Kirsten, coach, and Virat Kohli set the tone and, as players, we have enjoyed playing without fear. We train and play hard, no doubt, but we have also started to play with smiles on our faces," he concluded. 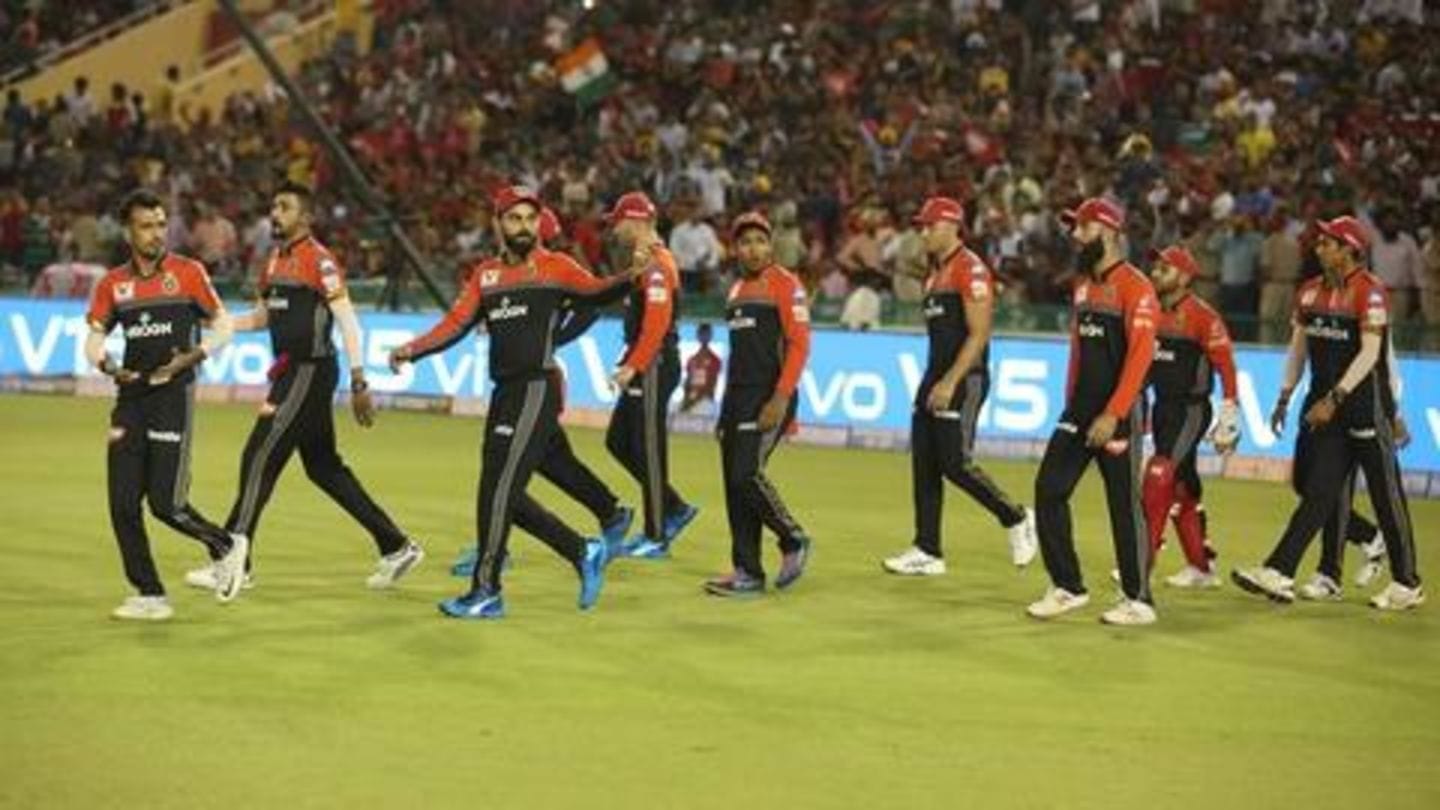 As of now, RCB are scheduled to play Delhi on Sunday at Kotla. While Delhi have been impressive this season, as they are third on the table, RCB would be looking to halt their momentum and give themselves a chance as they look to move out of the bottom. A win against Delhi could take them as high as to the fifth spot.