Bravo ruled out of IPL 2020 due to groin injury 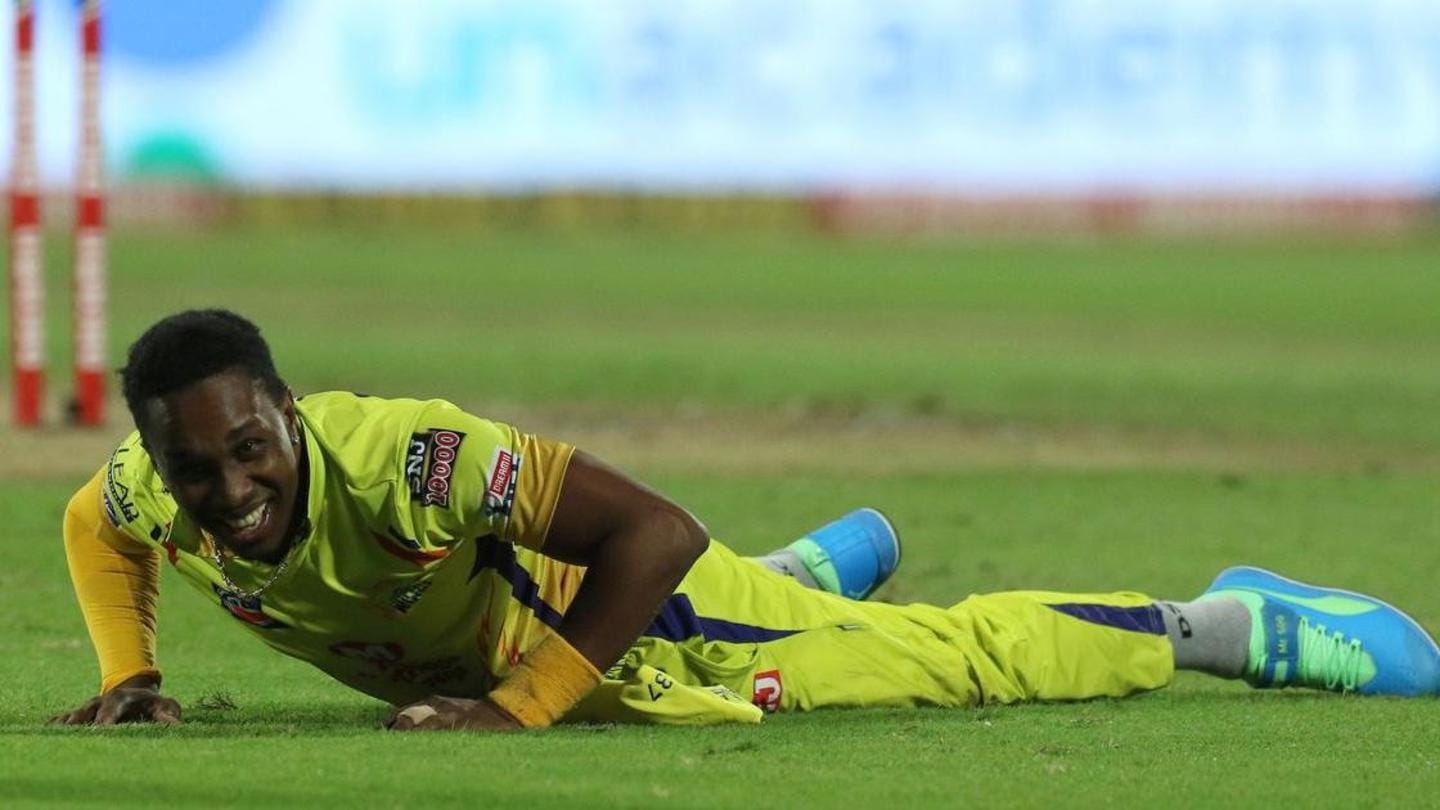 Star all-rounder Dwayne Bravo has been ruled out of the ongoing IPL season after picking up a groin injury. Notably, Bravo suffered the injury during Chennai Super Kings' game against Delhi Capitals on October 17. CSK CEO Kasi Viswanathan informed about the development. Meanwhile, it is yet to be ascertained whether the franchise will opt for his replacement. Here is more.

Here is what Viswanathan said

"Bravo has been ruled out of IPL with groin injury. He will fly out tomorrow. The team management will decide if we need a replacement," Kasi Viswanathan, CEO of CSK, told Cricbuzz on Wednesday.

How did Bravo sustain this injury?

Prior to IPL, Bravo was a part of the Trinbago Knight Riders side that won a fourth Caribbean Premier League title. Although Bravo made his presence felt, he couldn't bowl during the match. This gave an indication that the star all-rounder might be injured. Hence, Bravo missed the first three games in the IPL this year before returning to action.

CSK missed Bravo's services at the death against DC During the match against DC, Bravo went off the field toward the end. He was supposed to bowl the final over, when DC required 17 to win. However, he was not deemed fit to deliver, after which MS Dhoni handed the ball to Ravindra Jadeja. Eventually, Axar Patel smashed three sixes to seal the game for DC. Meanwhile, CSK missed the exploits of Bravo.

The CSK presently occupy the bottom spot on the standings. Their campaign has been marred by several injuries and absence of marquee players Suresh Raina and Harbhajan Singh. Even before the tournament, a few members of their contingent, including Deepak Chahar and Ruturaj Gaikwad tested positive for COVID-19. Also, this could be the first time that CSK will not qualify for the IPL playoffs.

Will Josh Hazlewood continue in place of Bravo? 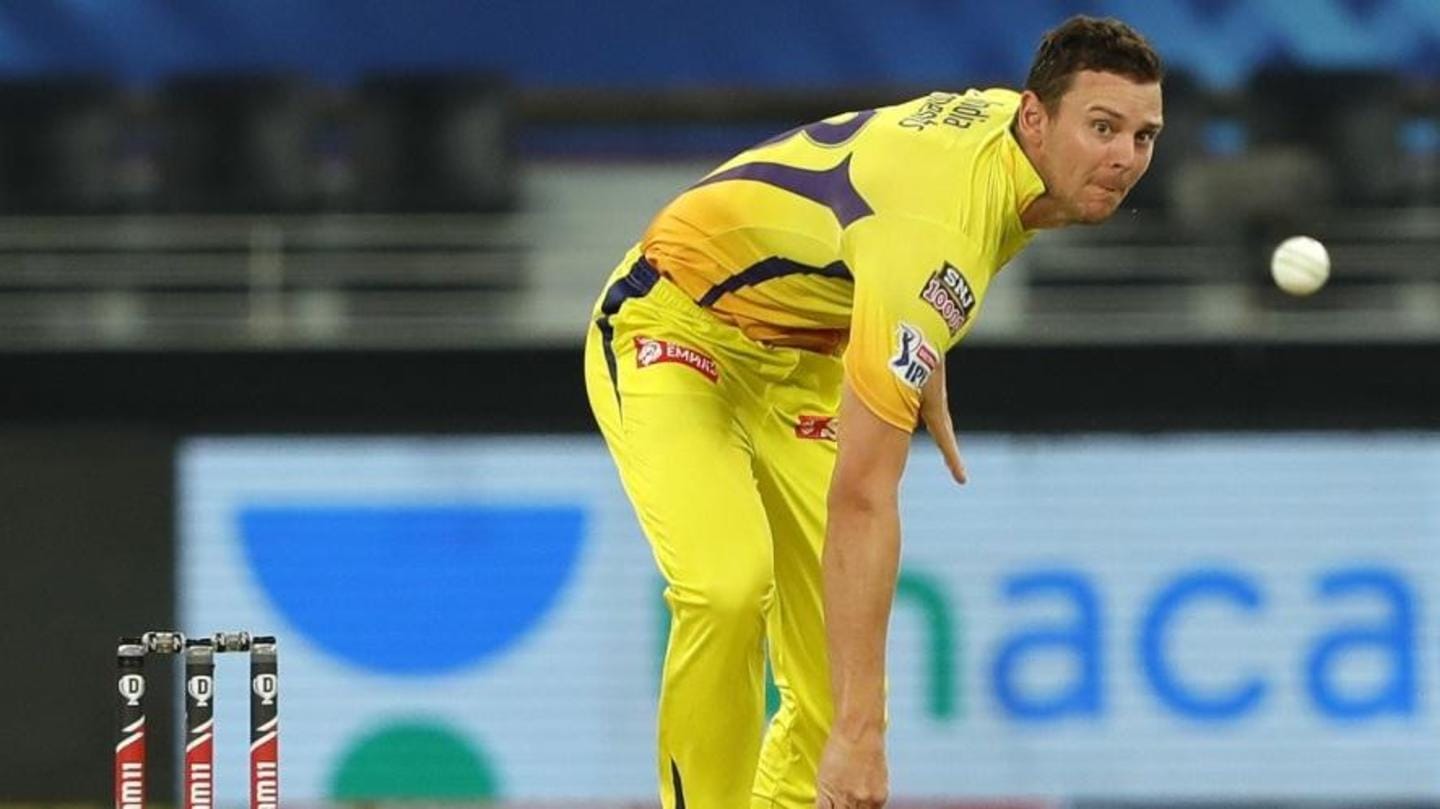 Bravo's absence will certainly dent the plight of CSK as he has been their prized possession in the death overs. In the game against Rajasthan Royals, skipper MS Dhoni went for Josh Hazlewood in place of Imran Tahir to bolster the fast bowling. Besides Hazlewood, CSK also have Mitchell Santner and Lungi Ngidi to fill in as the fourth foreign player.