IPL 2021, RCB vs KKR: Here is the statistical preview 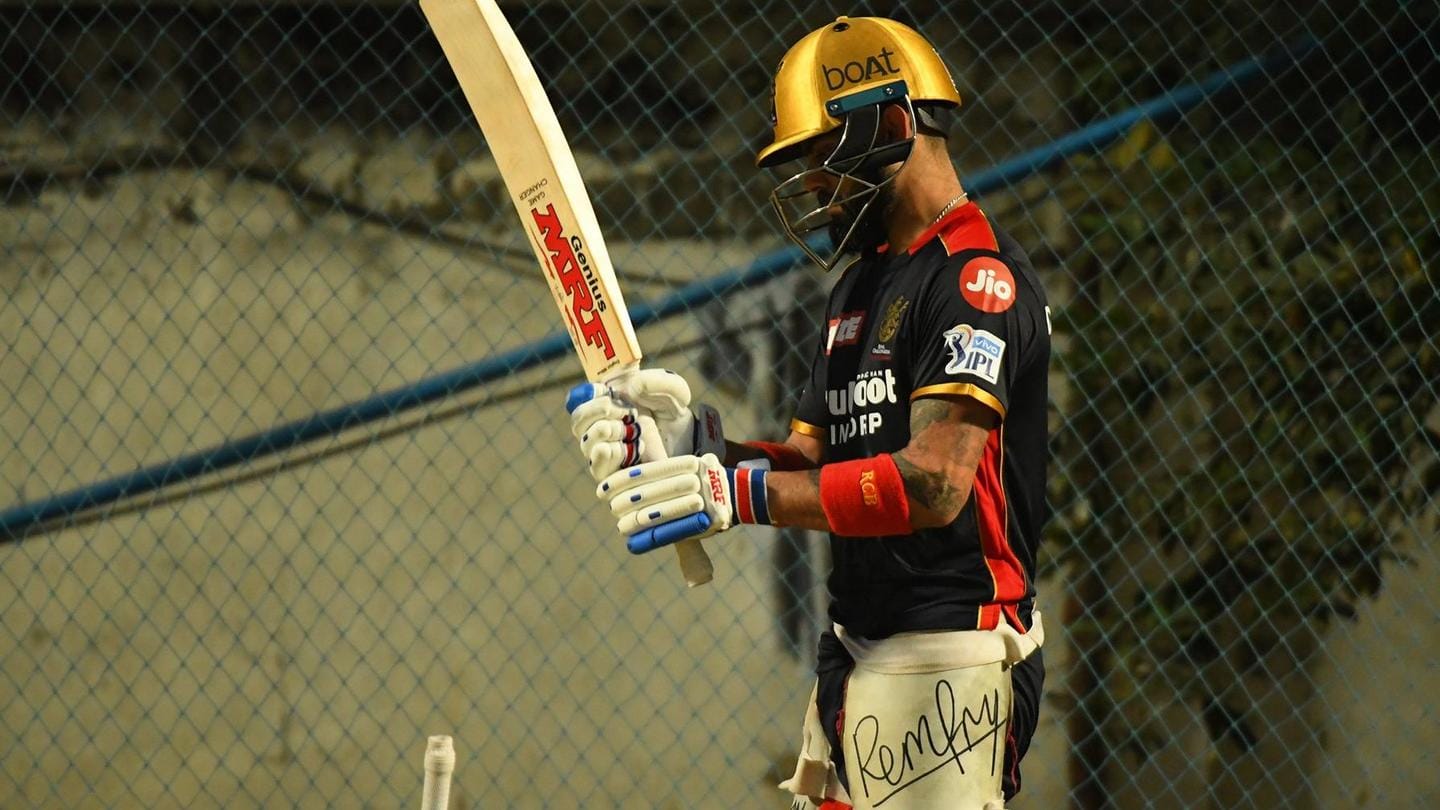 Royal Challengers Bangalore take on the Kolkata Knight Riders in match number 10 of the Indian Premier League (IPL) 2021 season on Sunday. The ongoing season has seen RCB win their first two games as they occupy the top place. Meanwhile, KKR won their first match before losing from a winning position against the Mumbai Indians. Here we present the statistical preview.

Here's a look at the head-to-head record 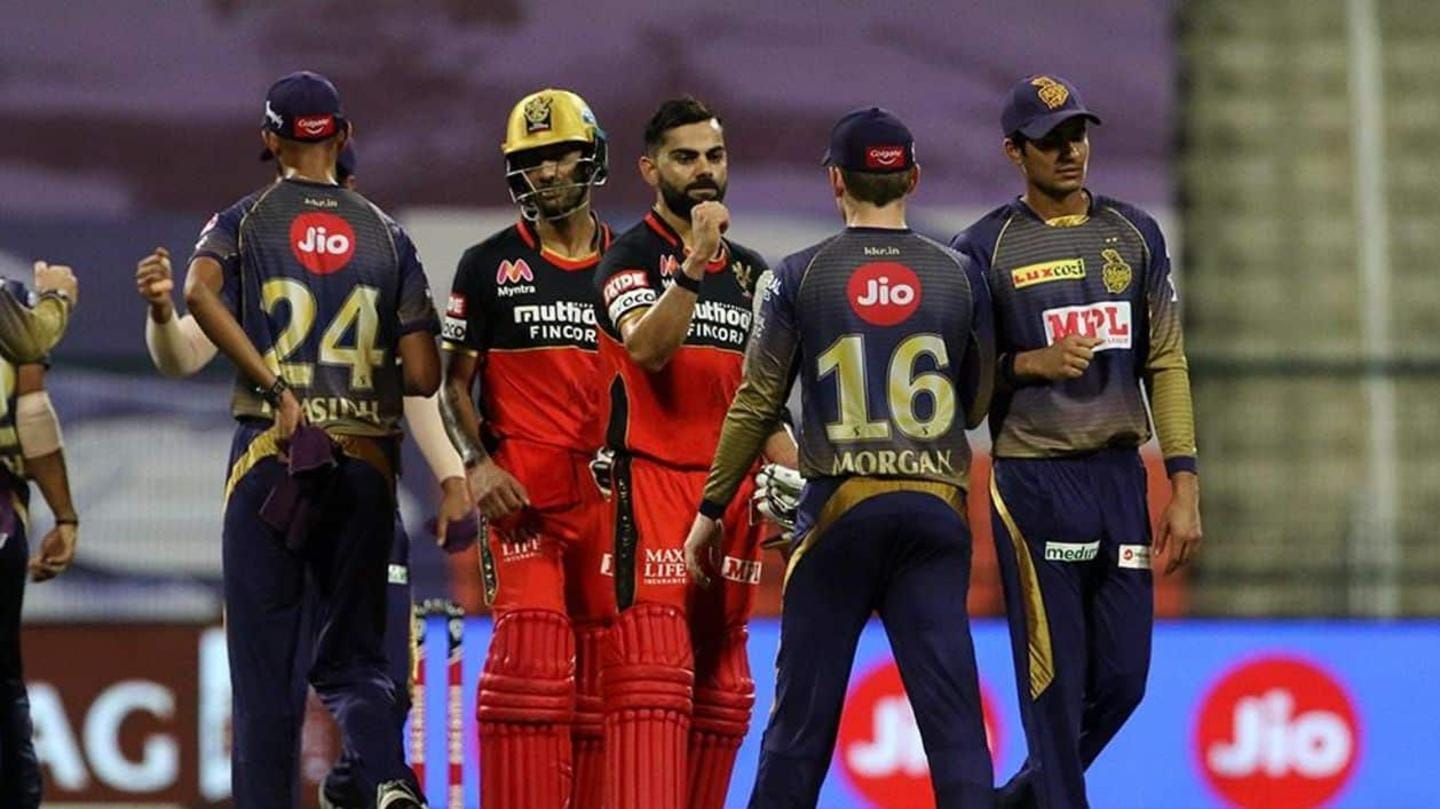 Kolkata have had the edge in the head-to-head meetings between the two teams. In 26 meetings, KKR have won 14 games so far. RCB have pocketed 12 victories. In IPL 2020, the two sides met on two occasions. RCB won both the games in a convincing manner. Interestingly, RCB have won three successive games against KKR.

Star performers for RCB against the Knight Riders 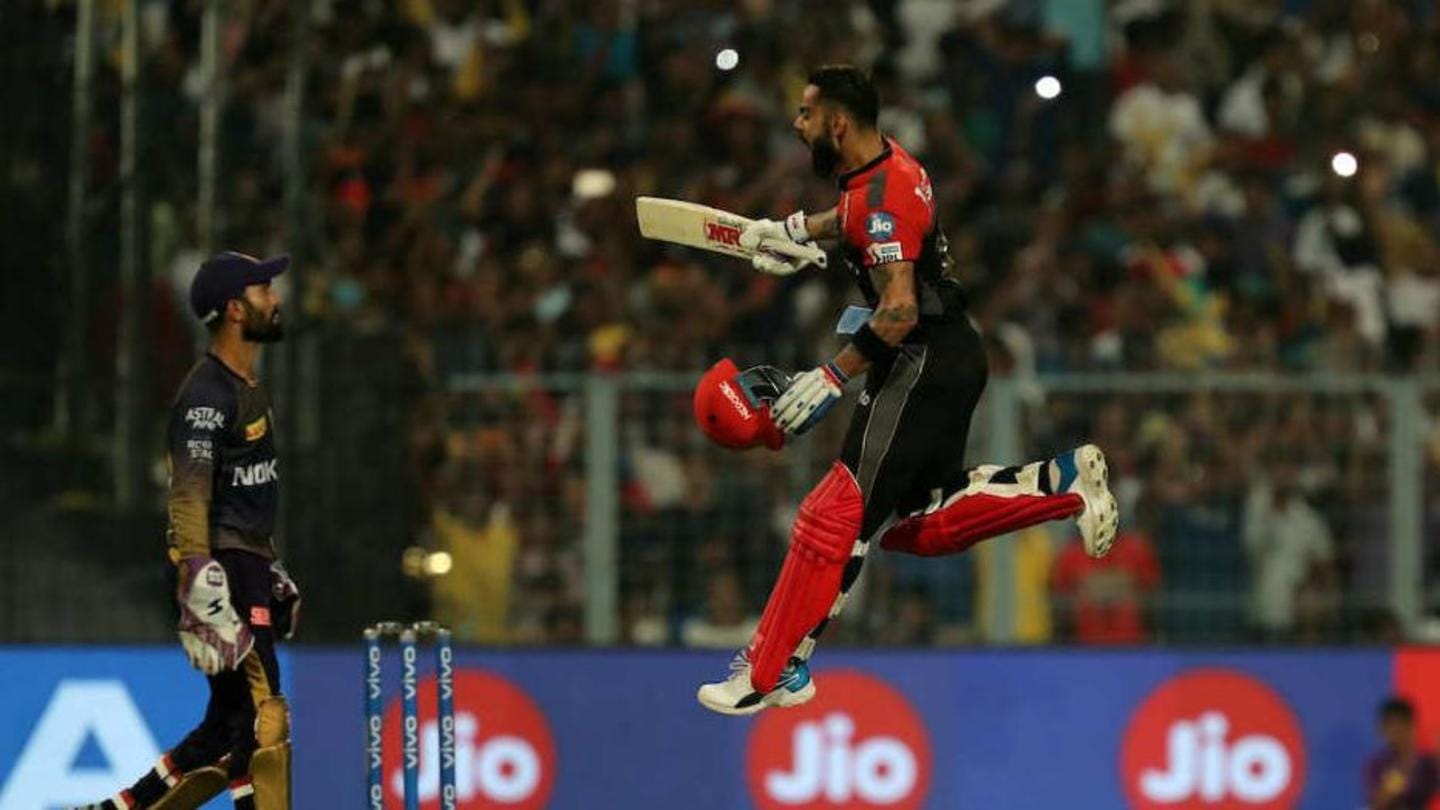 In 23 innings against KKR, Virat Kohli has amassed 725 runs at an average of 40.27. He has registered one century and four fifties with a best of 100. He has hit 61 fours and 22 sixes. With the ball, wrist-spinner Yuzvendra Chahal has claimed 14 wickets so far against KKR. He has achieved the tally in 15 matches at 31.00.

Star performers for Kolkata against RCB 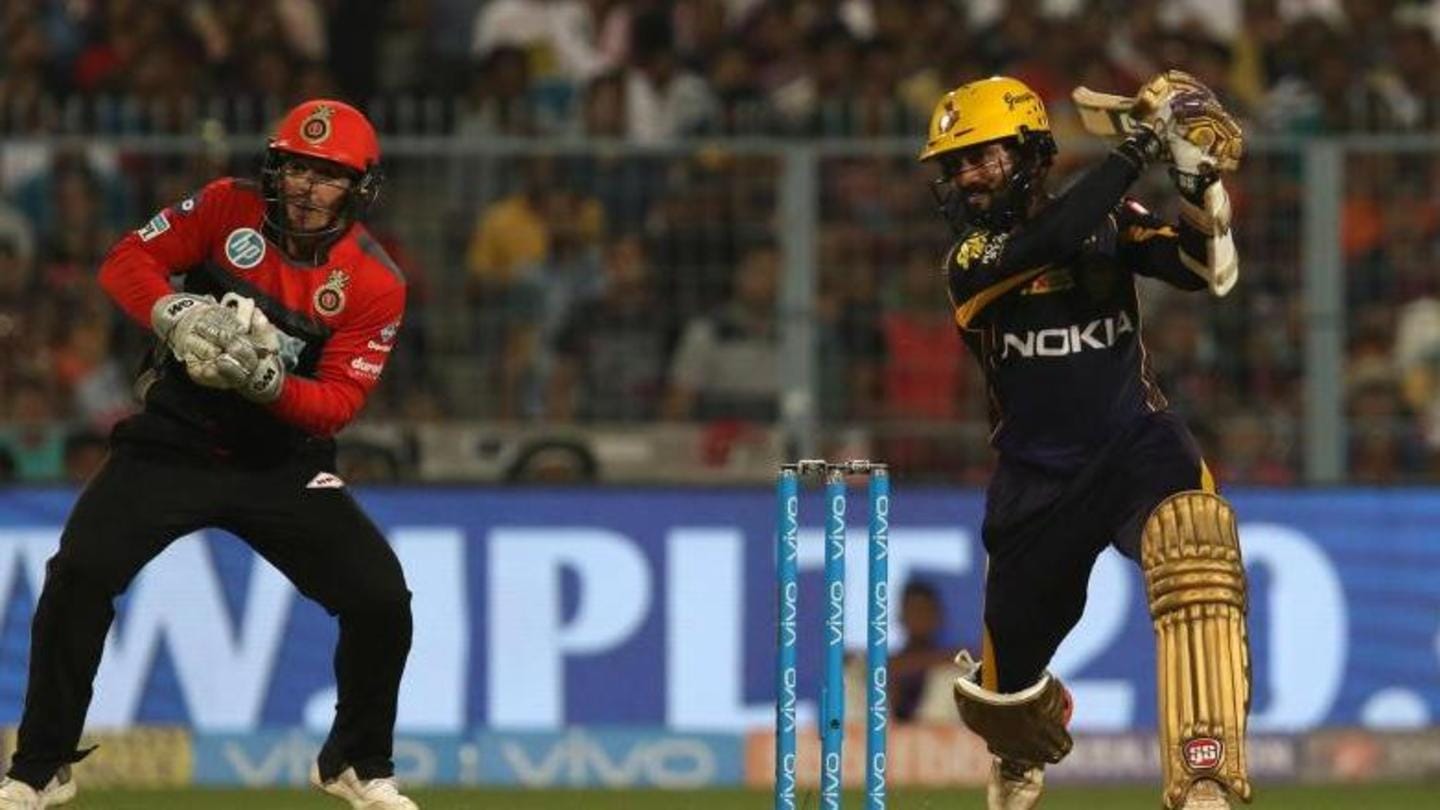 Dinesh Karthik has racked up 419 runs against RCB at an average of 20.95. Karthik, who had earlier played for four other franchises. has two fifties against RCB with a best score of 60. Premier KKR spinner Sunil Narine has claimed 16 wickets against the RCB at 21.93. He has an economy rate of just 6.75.

Records that can be scripted in the match 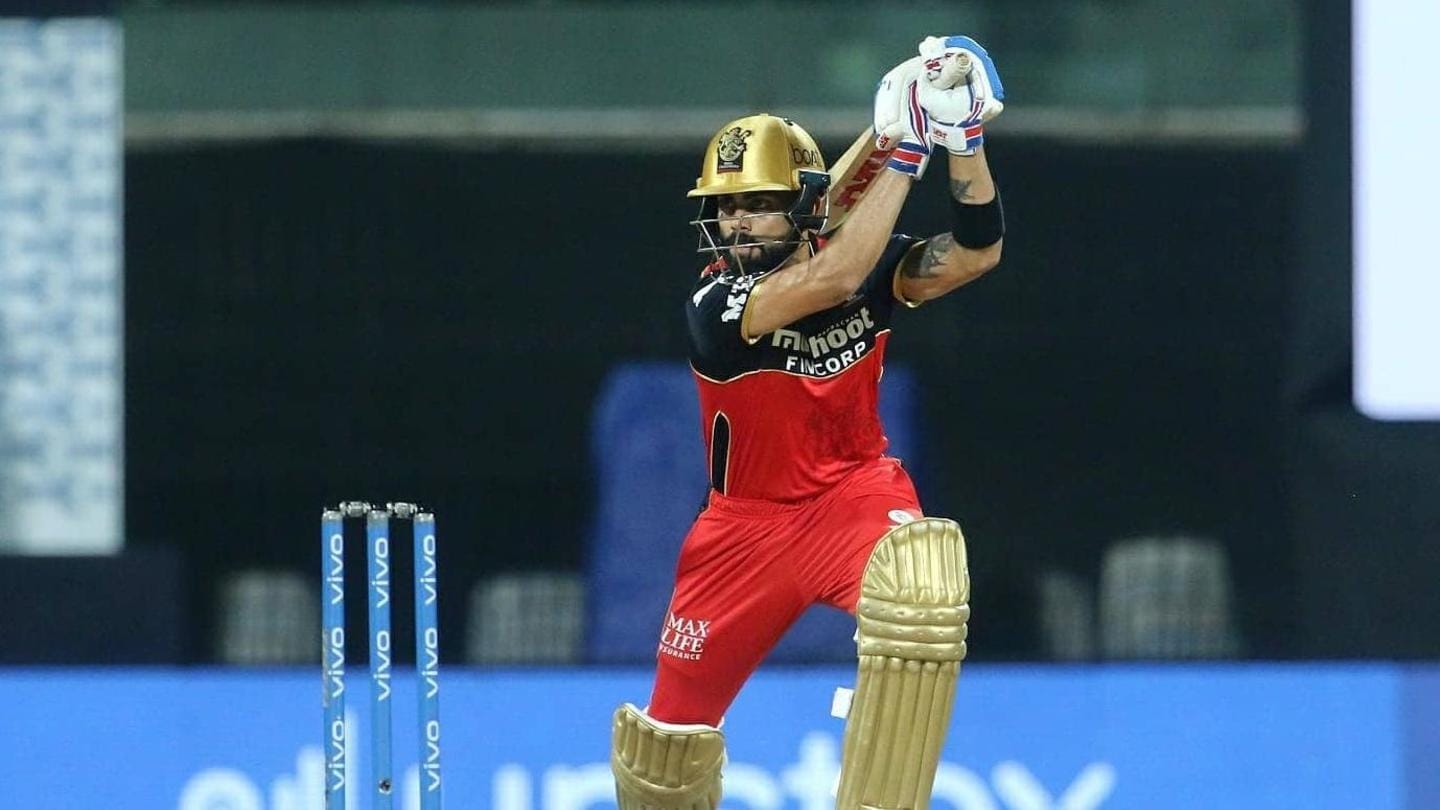 RCB skipper Kohli has smashed 5,944 runs in the IPL. On Sunday, Kohli can script history by becoming the first player to register 6,000 runs in the competition. He is 56 runs shy at the moment. AB de Villiers (394) needs six fours to achieve a tally of 400. KKR spinner Shakib Al Hasan (61) needs three wickets to get past Muttiah Muralitharan (63).