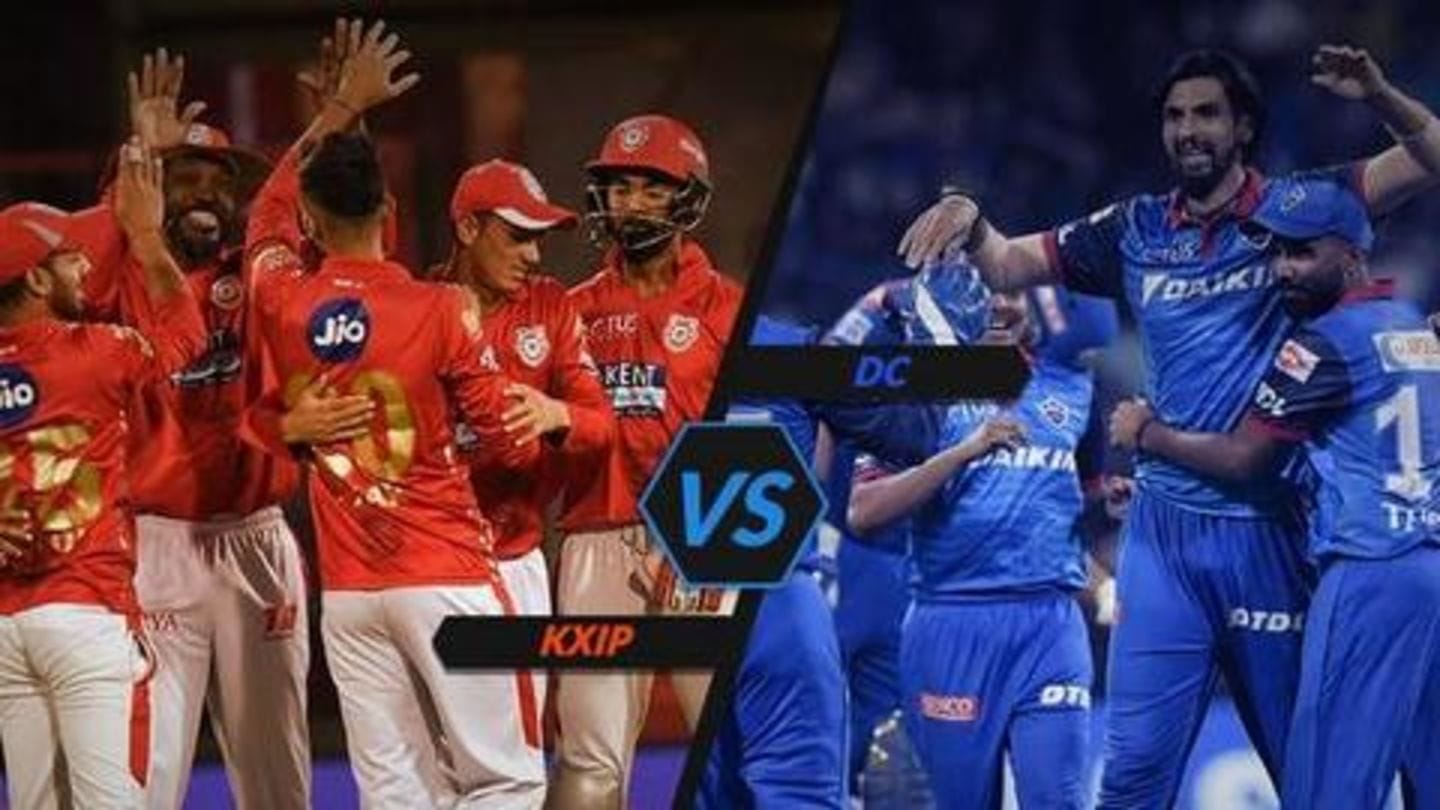 In match number 13, we would see Kings XI Punjab take on Delhi Capitals at the PCA Stadium in Mohali on Monday.

With both the teams scripting two victories out of three matches, it would be interesting to see which franchise reigns supreme in this tie.

We analyze further in this match preview.

In this article
Latest story

Both sides coming of a victory 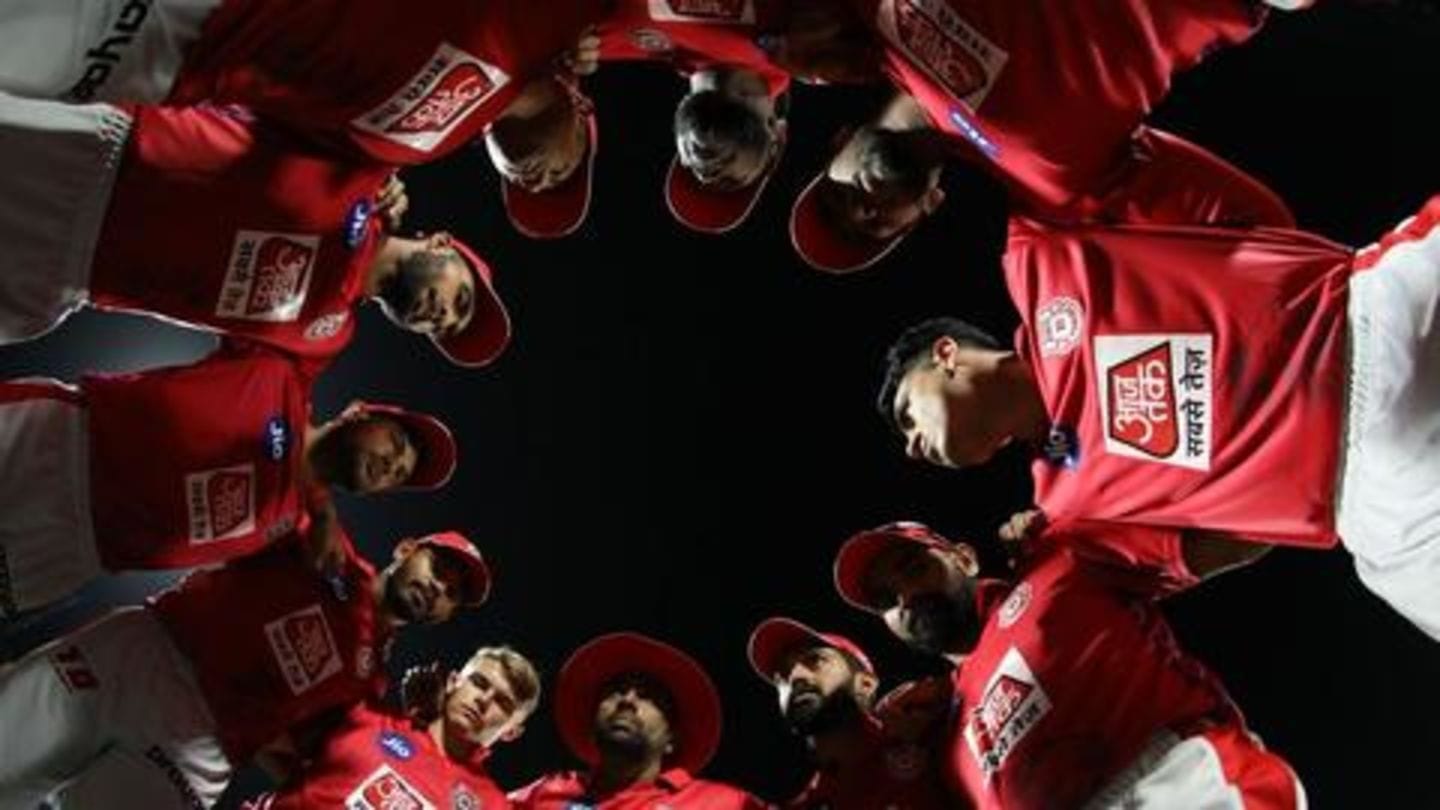 The story, so far, for both the sides has been the same.

KXIP won the opener against Rajasthan Royals but then lost to Kolkata Knight Riders.

They came back strong against Mumbai Indians to script their second victory of 2019.

DC too have pocketed two wins out of three. Notably, they clinched a Super Over thriller in their last tie, against KKR. 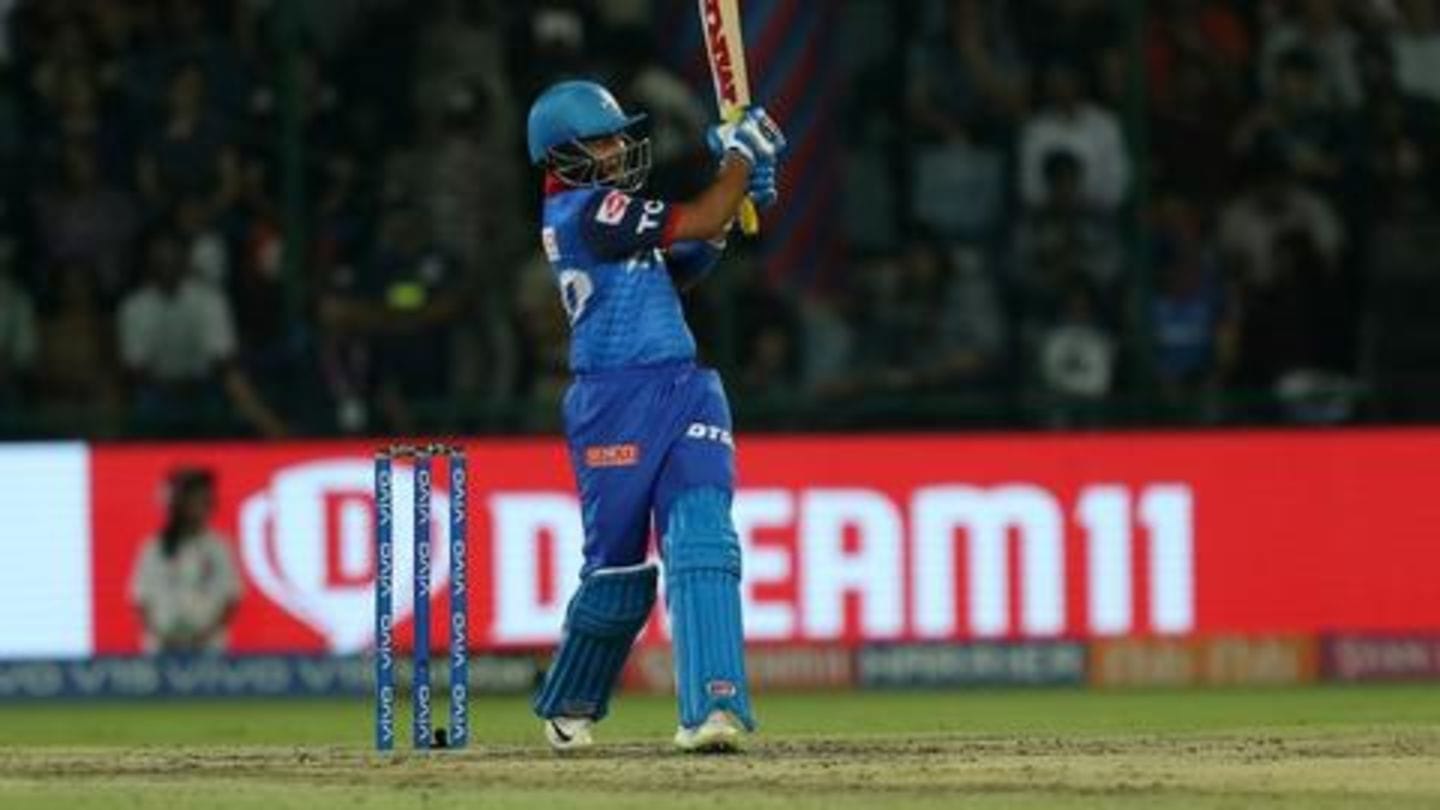 Among the players who could make an impact in this tie, KXIP's wicket-keeper batsman KL Rahul is likely to be in focus, courtesy his match-winning knock of 71* in the previous tie.

As for DC, opener Prithvi Shaw would be backed to come up with another match-winning knock, following a 55-ball 99 in the last game.

KXIP enjoy an edge over DC 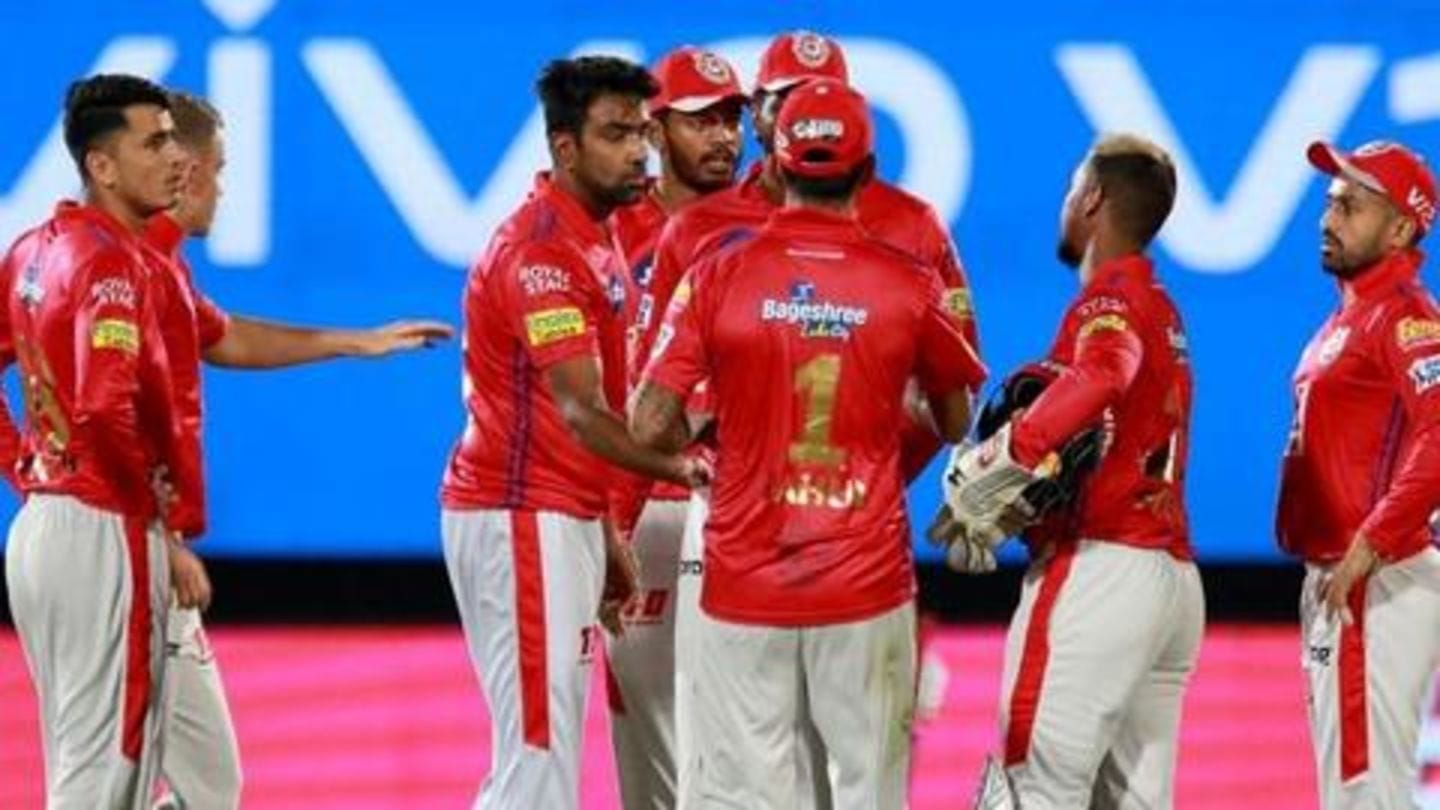 Talking about the head-to-head matches, they have met on 22 occasions in the IPL.

Out of 22, KXIP have managed to win 13, while the remaining nine have been won by DC.

Further, 20 of these matches have been played in India, where KXIP have won 12 and DC have emerged victorious eight times.

In Mohali, KXIP have won five out of six matches.

A sporting deck awaits in Mohali 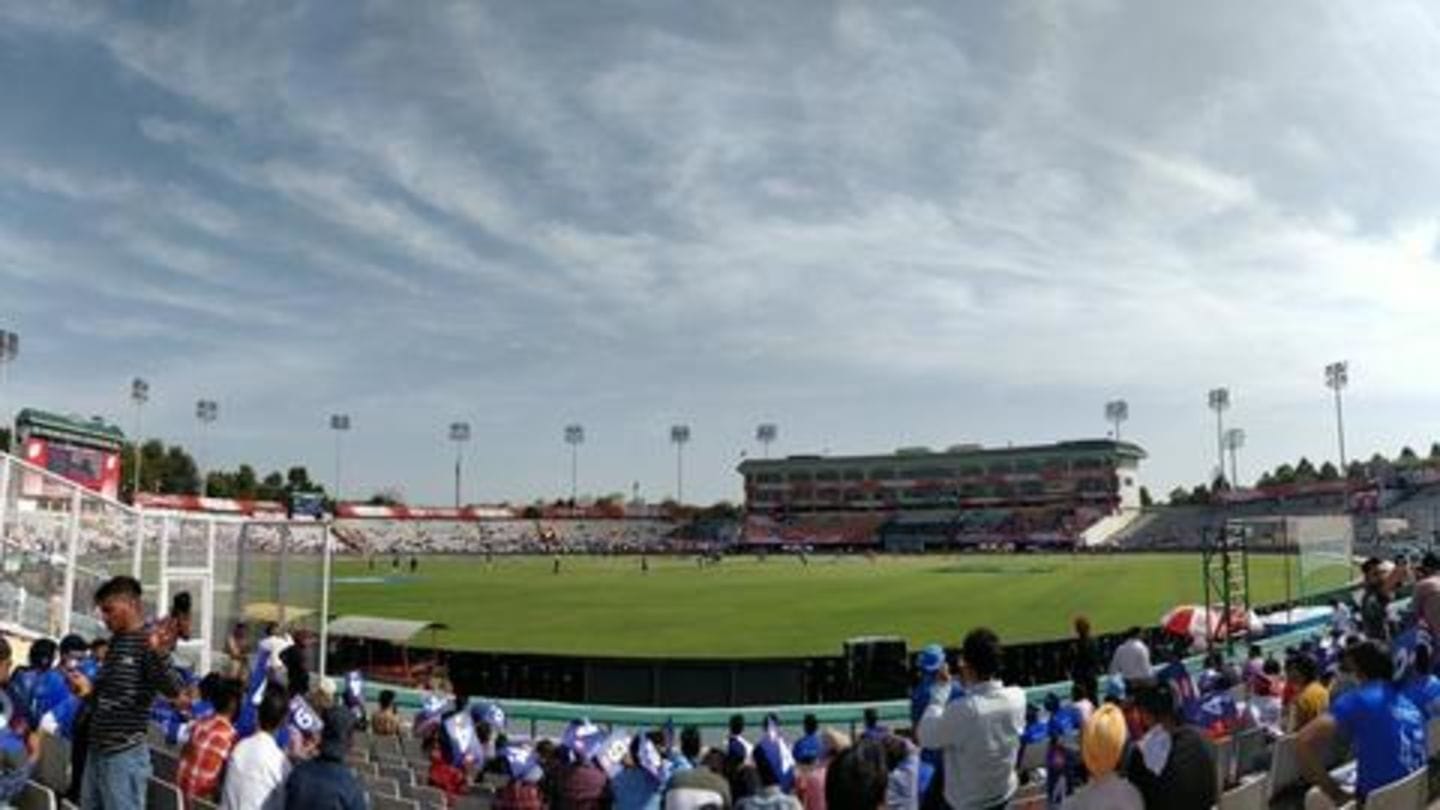 The track in Mohali has always been known to suit batting.

However, this term it is presenting a sporting track, suited for both batsmen as well as bowlers.

Rahul's last knock of 71* was the proof that runs can be scored.

Nonetheless, it is also expected to turn as the day progresses.

Therefore, the side winning the toss would be looking to bat first. 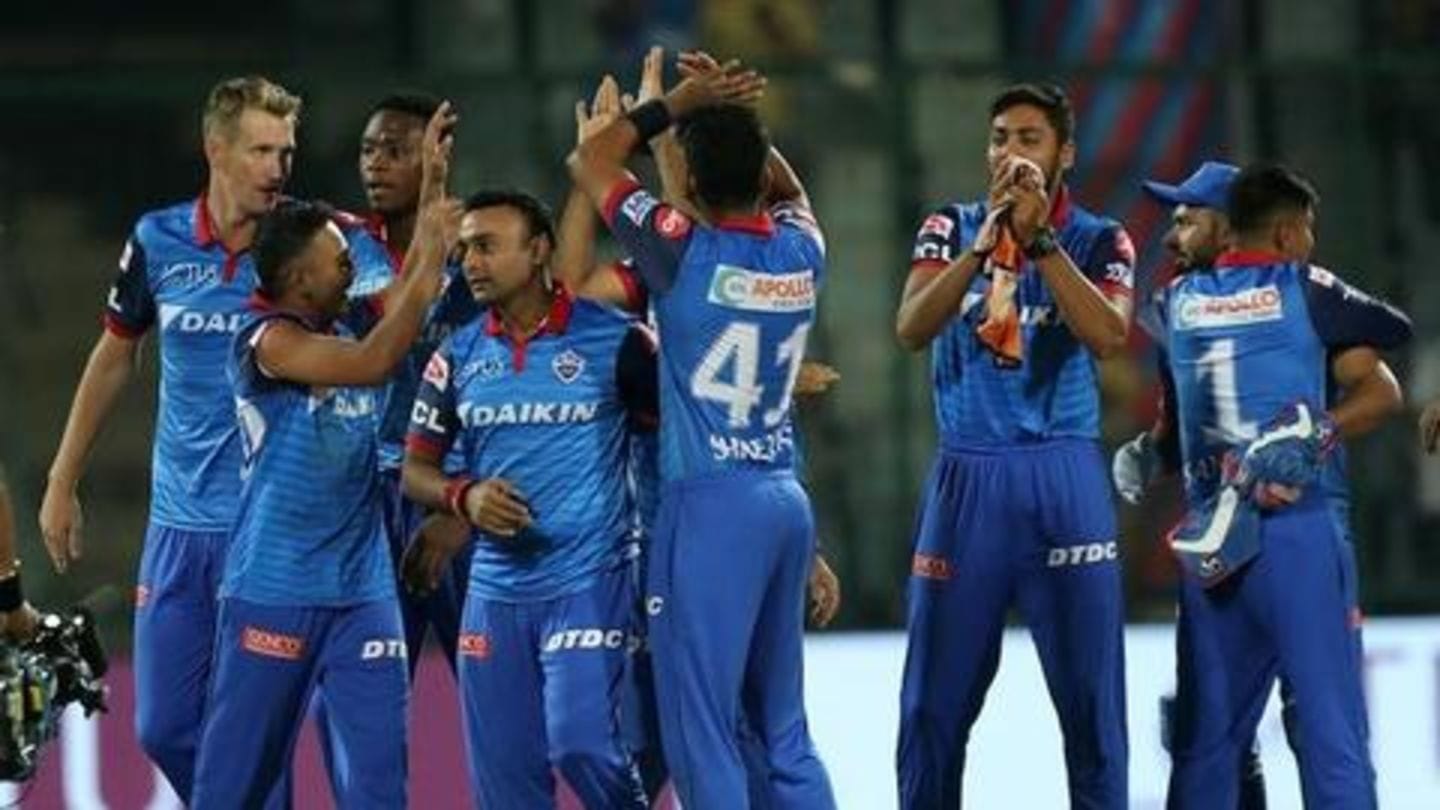 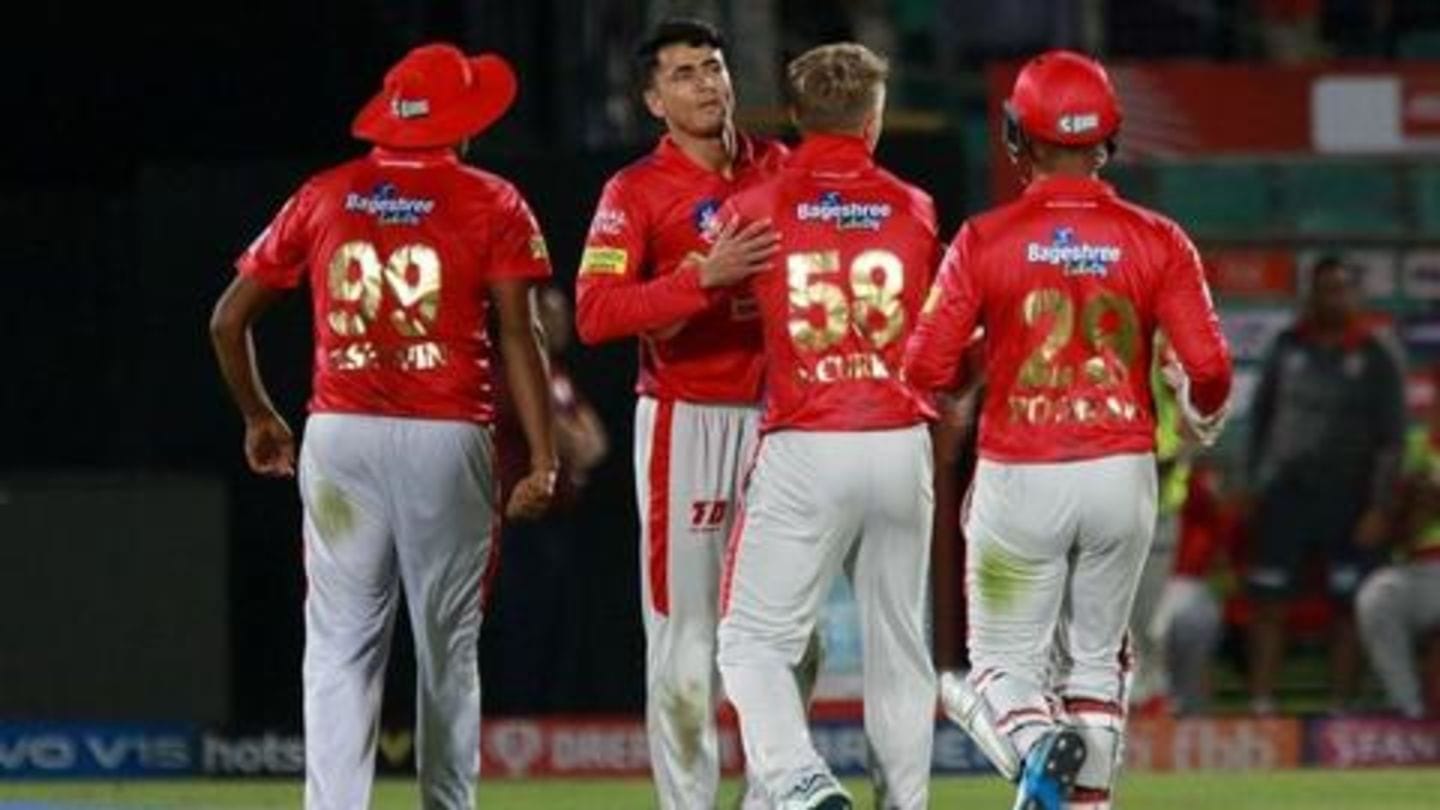