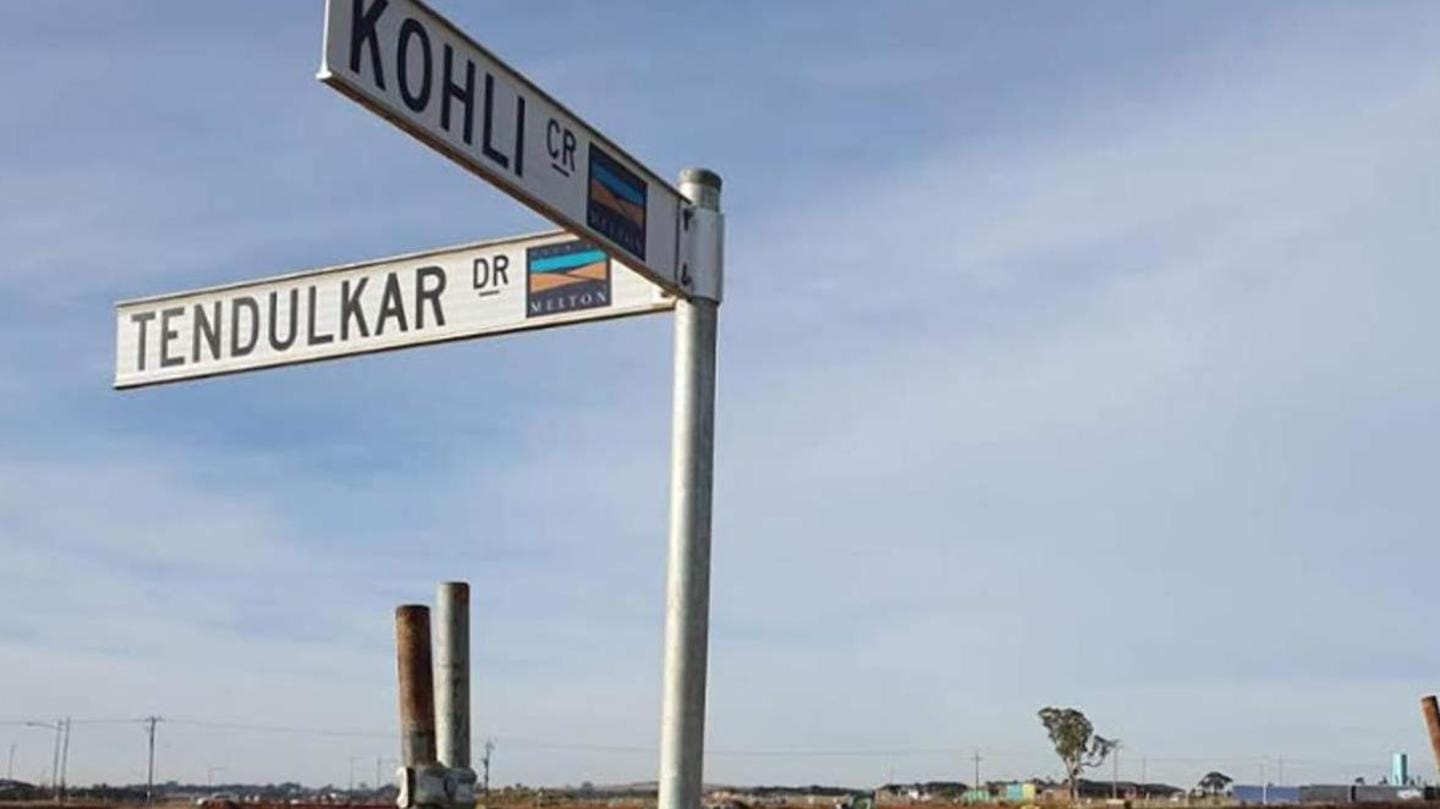 A new housing estate being developed on Rockbank suburb in Melbourne is set to have streets named after Indian cricket veterans Sachin Tendulkar, Kapil Dev and Virat Kohli. The estate, developed by Accolade Estate, is luring the buyers with a Tendulkar Drive, Kohli Crescent and Dev Terrace. It has also named streets after other international cricketers. Here is more on the same.

In this article
Motive

Looking at the passion for cricket in Australia, the housing estate is aiming to drive more buyers towards the areas. The Rockbank suburb, which falls under Melton Council, has been popular among home buyers from the Indian community. "The response from the Indian community has been exceptionally good and high ever since the launch of the H&L packages," said Elissa Hayes of Resi venture.

Other cricketers to get have got the recognition 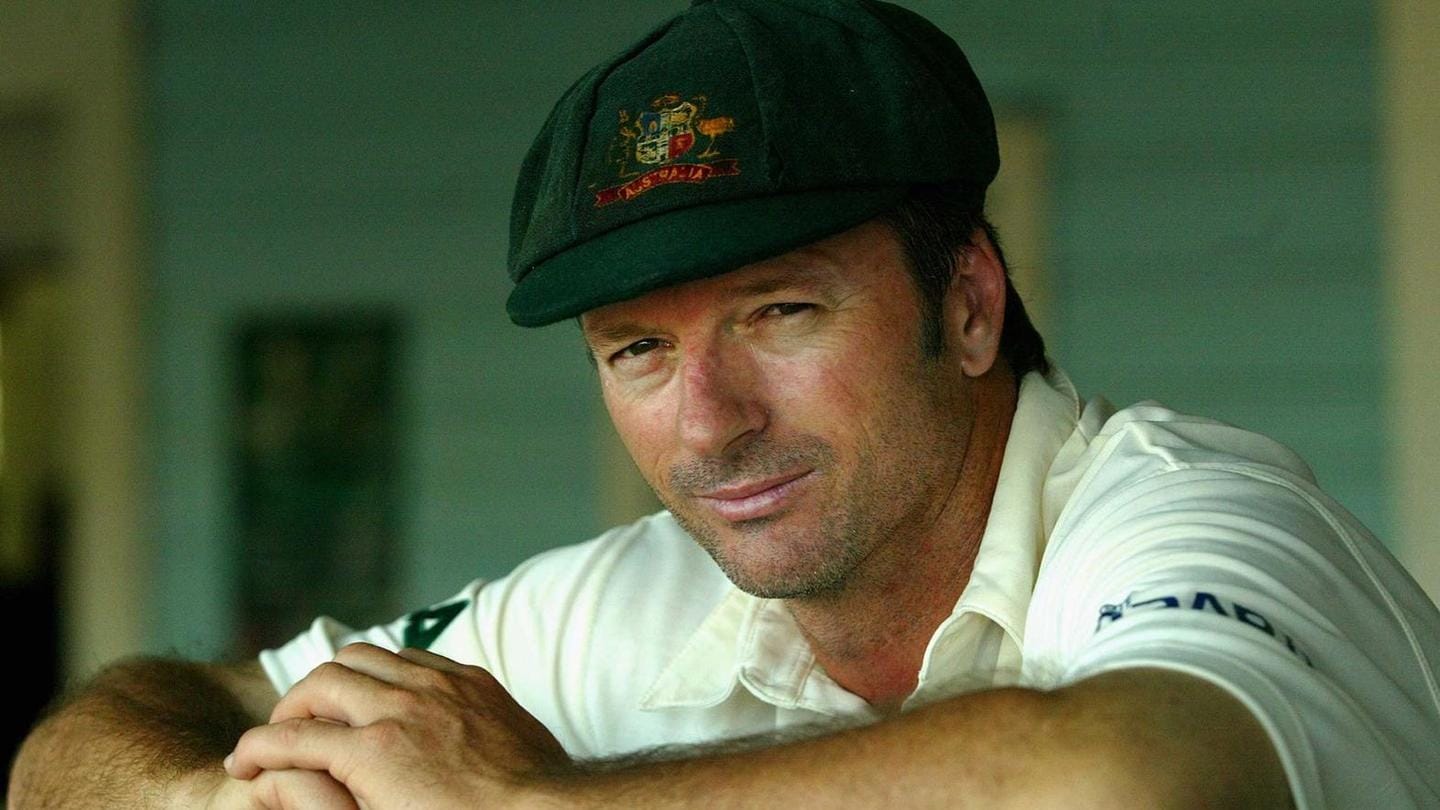 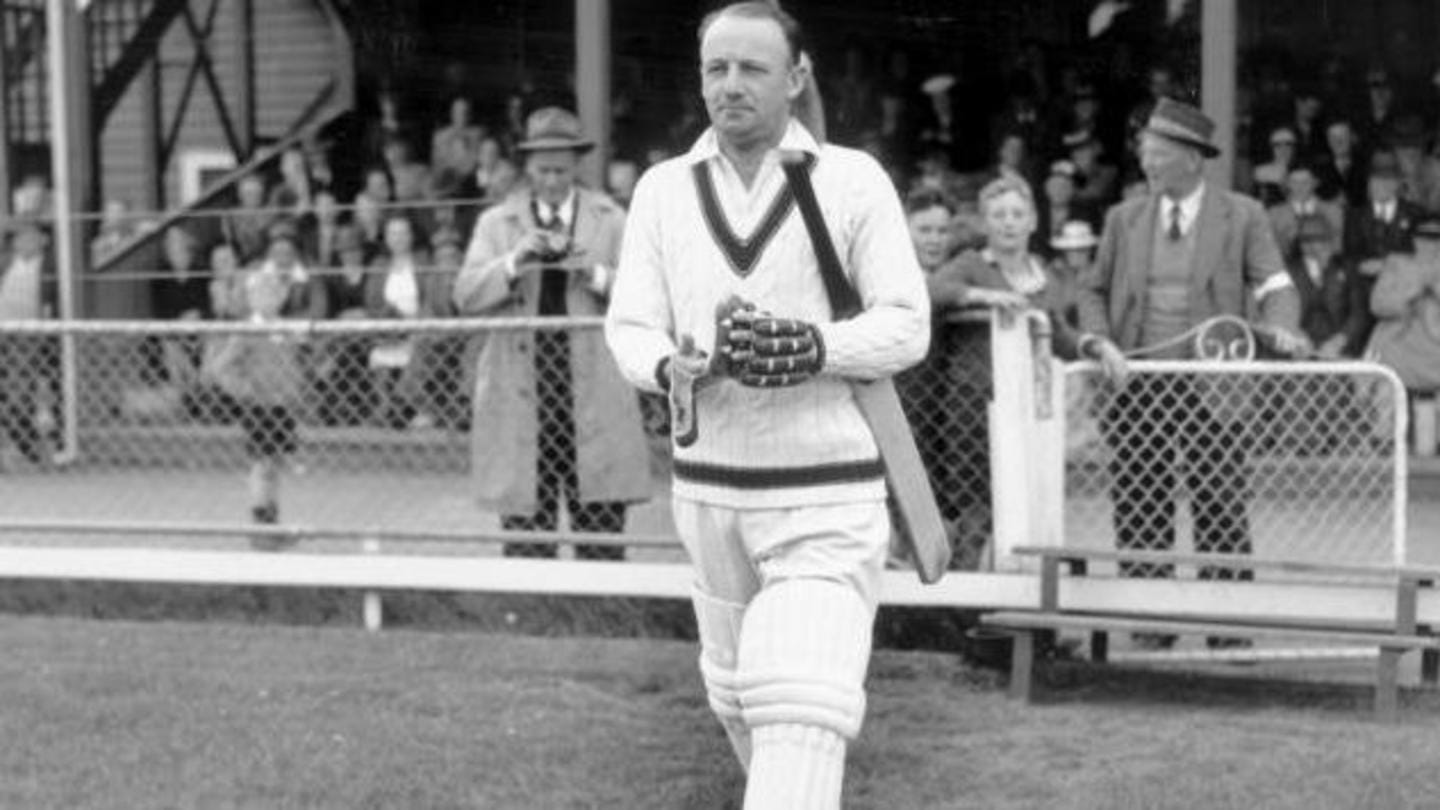 As per the protocol, the developers submit the streets names, which are later approved by the city council (subject to Office of Geographic Names guidelines). Resi Ventures director Khurram Saeed said 60 names were submitted to the council for approval. Notably, the list included Australian maestro Don Bradman's name as well. However, the body refused as there is already a street named after him. 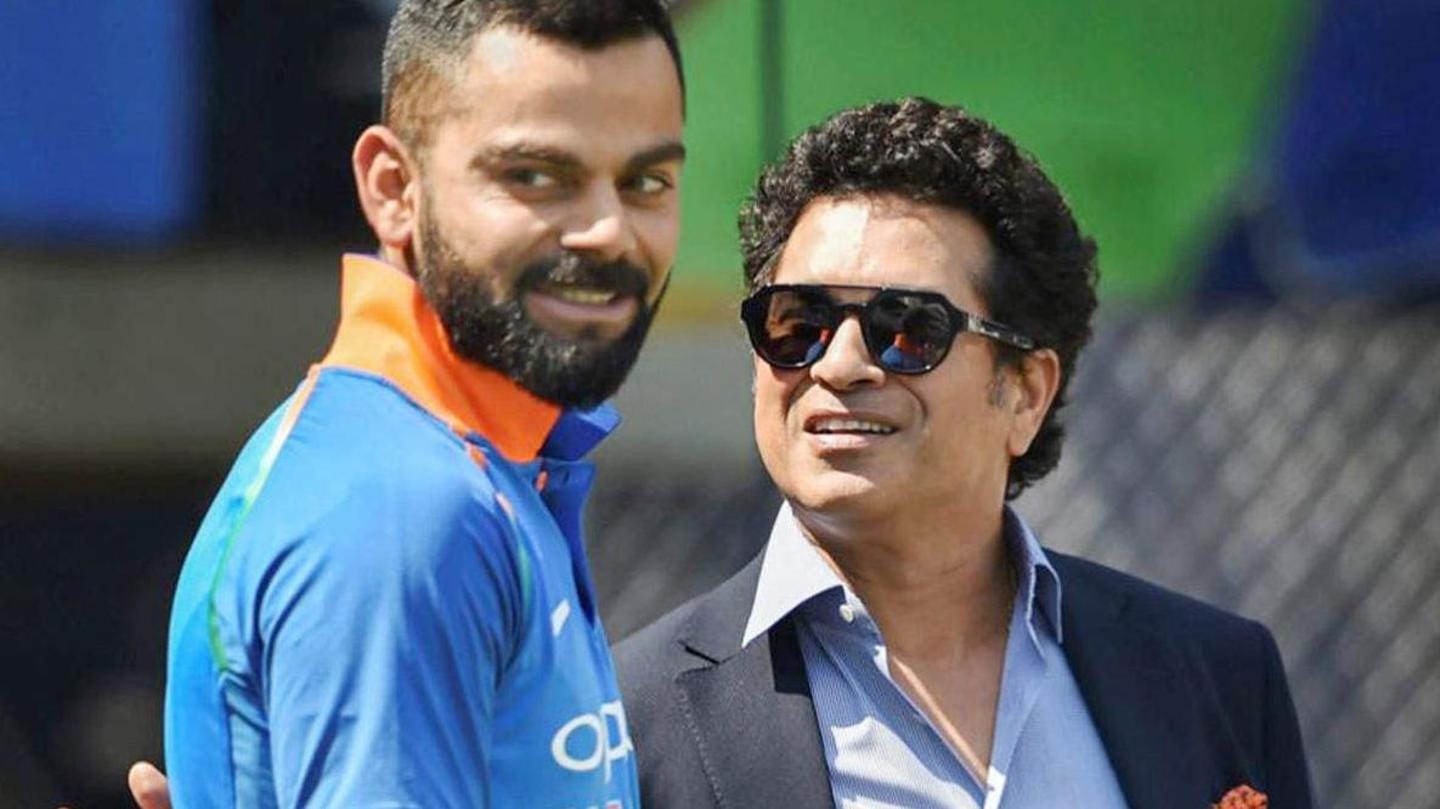 Khurram revealed that he has named the most expensive street after the Indian captain Virat Kohli. "Kohli is one of my favourite batsmen of current era and I named the most expensive street after him, overlooking the future wetlands. We didn't get Kumar Sangakara, Rahul Dravid, MS Dhoni and a few others as council knocked them back for one reason or another," he concluded.