In a shocking development, Pakistan cricket team's left-arm fast bowler Mohammad Amir has retired from the longest format of the game. Amir took the decision in order to focus mainly on white-ball cricket. He was recently seen in the ICC World Cup 2019 in England and Wales. Amir picked up 17 scalps for Pakistan in the tournament. Here are the details.

Amir to concentrate on other formats

"It has been an honor to represent Pakistan in the pinnacle and traditional format of the game. I, however, have decided to move away from the longer version so I can concentrate on white ball cricket," said 27-year-old Amir. Amir made his Test cricket debut at the age of just 17 against Sri Lanka in 2009. He looked promising and was touted to be a star for Pakistan. In 2010, Amir was one of Pakistani cricketers jailed for plotting to bowl deliberate no-balls in a Test match against England. He was also banned from the game for five years.

A look at Amir's Test career Amir wants to give it all in ODIs and T20s. He is just 27 and there is the World T20 coming up next year. Amir said, "Playing for Pakistan remains my ultimate desire and objective, and I will try my best to be in the best physical shape to contribute in the team's upcoming challenges, including next year's ICC T20 World Cup." 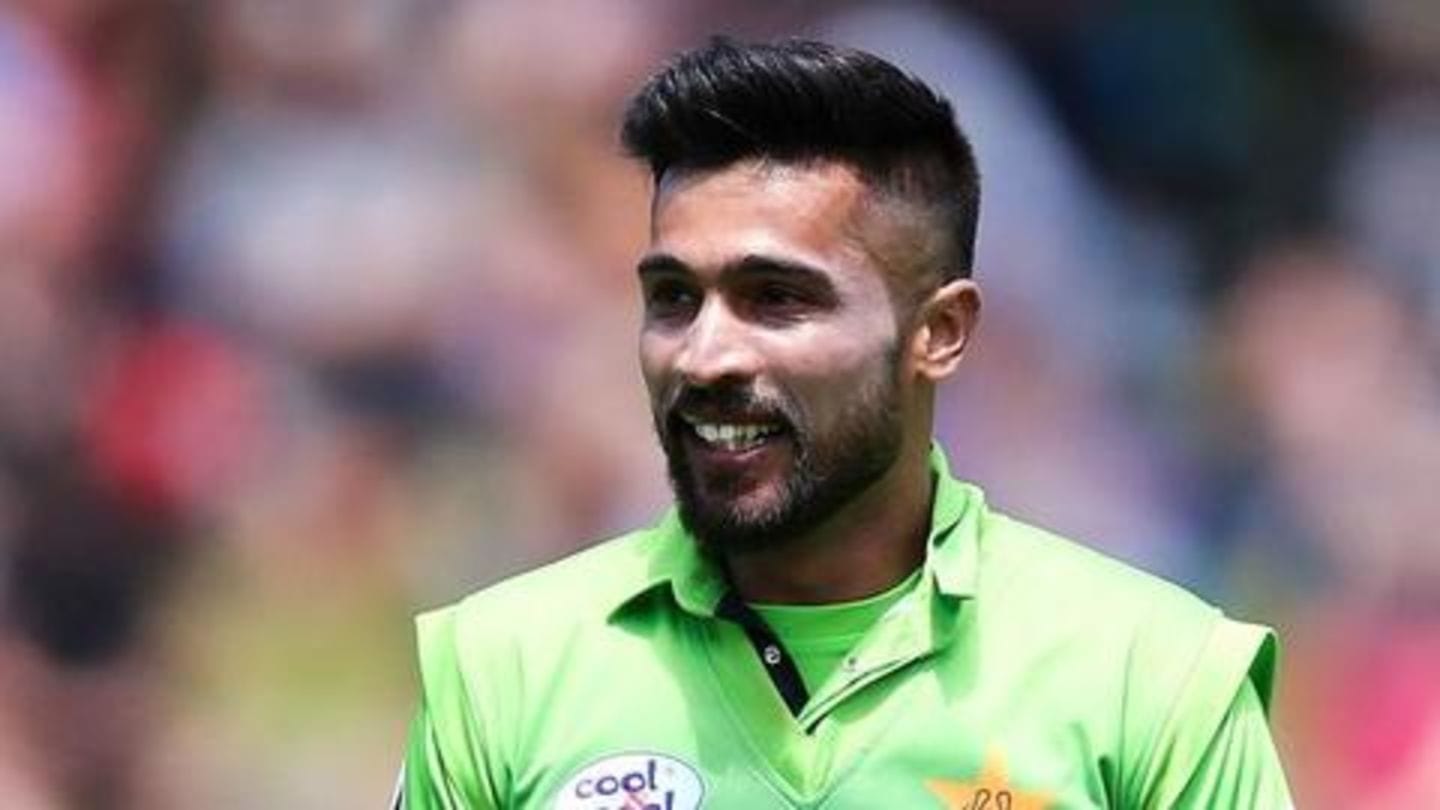 Amir has paved a way for Pakistan to pick an exciting young crop of pacers in the Test team. The 27-year-old Amir will look to continue making his presence felt in white-ball cricket. He will also be seen as someone who can nurture youngsters. Amir still has plenty of cricket left in him. He needs to carry on with the recently-found momentum and zeal.

It was not an easy decision: Amir

"It has not been an easy decision to make. But with the ICC World Test Championship commencing shortly, and Pakistan boasting some very exciting young fast bowlers, it is appropriate that I call on my time in Test cricket," said the pacer.