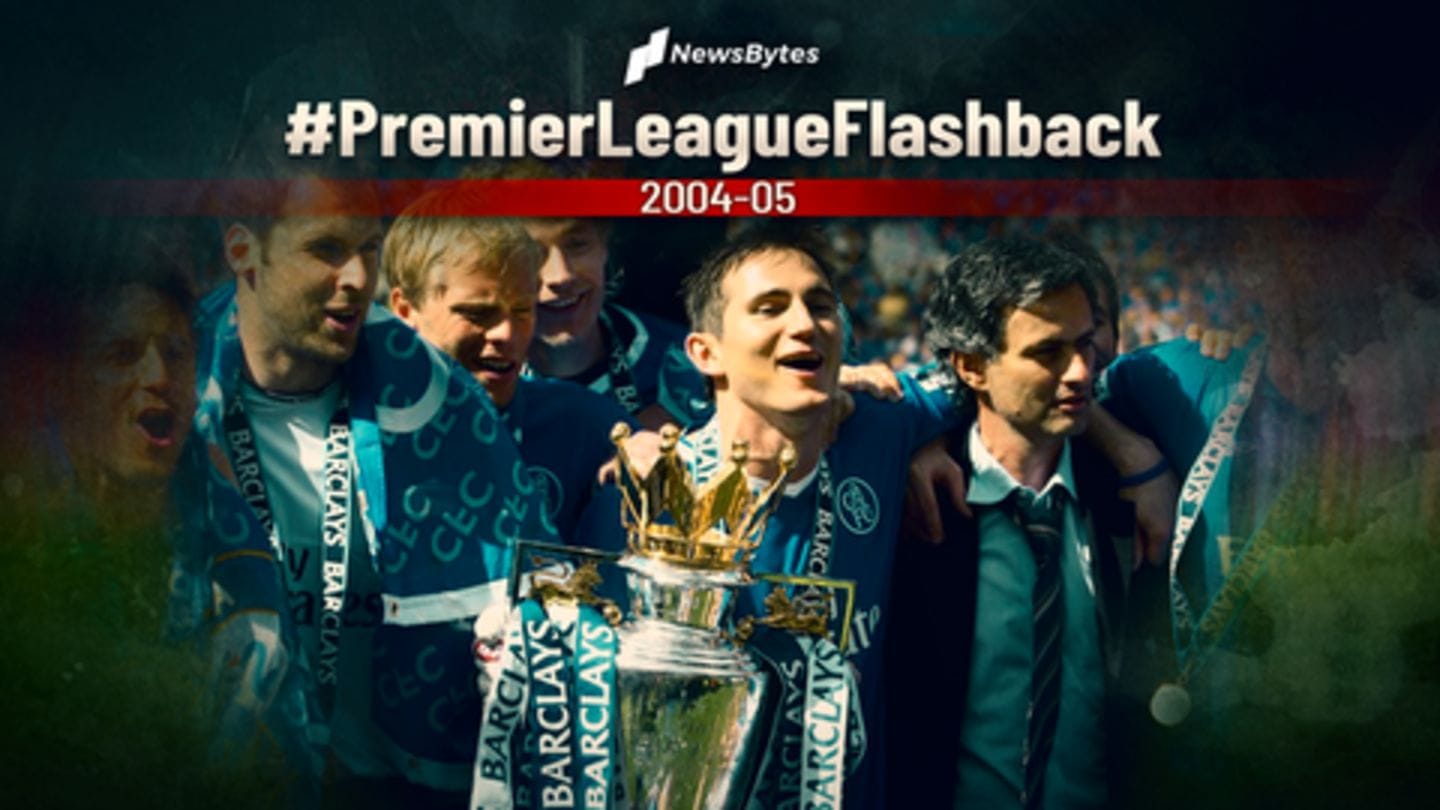 The Premier League saw another fascinating record-breaking season in 2004-05.

Notably, they sealed the title with a then record 95 points.

The Blues scripted several other records and finished above Arsenal and Manchester United.

We take you back memory lane and present the statistical analysis of the 2004-05 season.

In this article
Chelsea 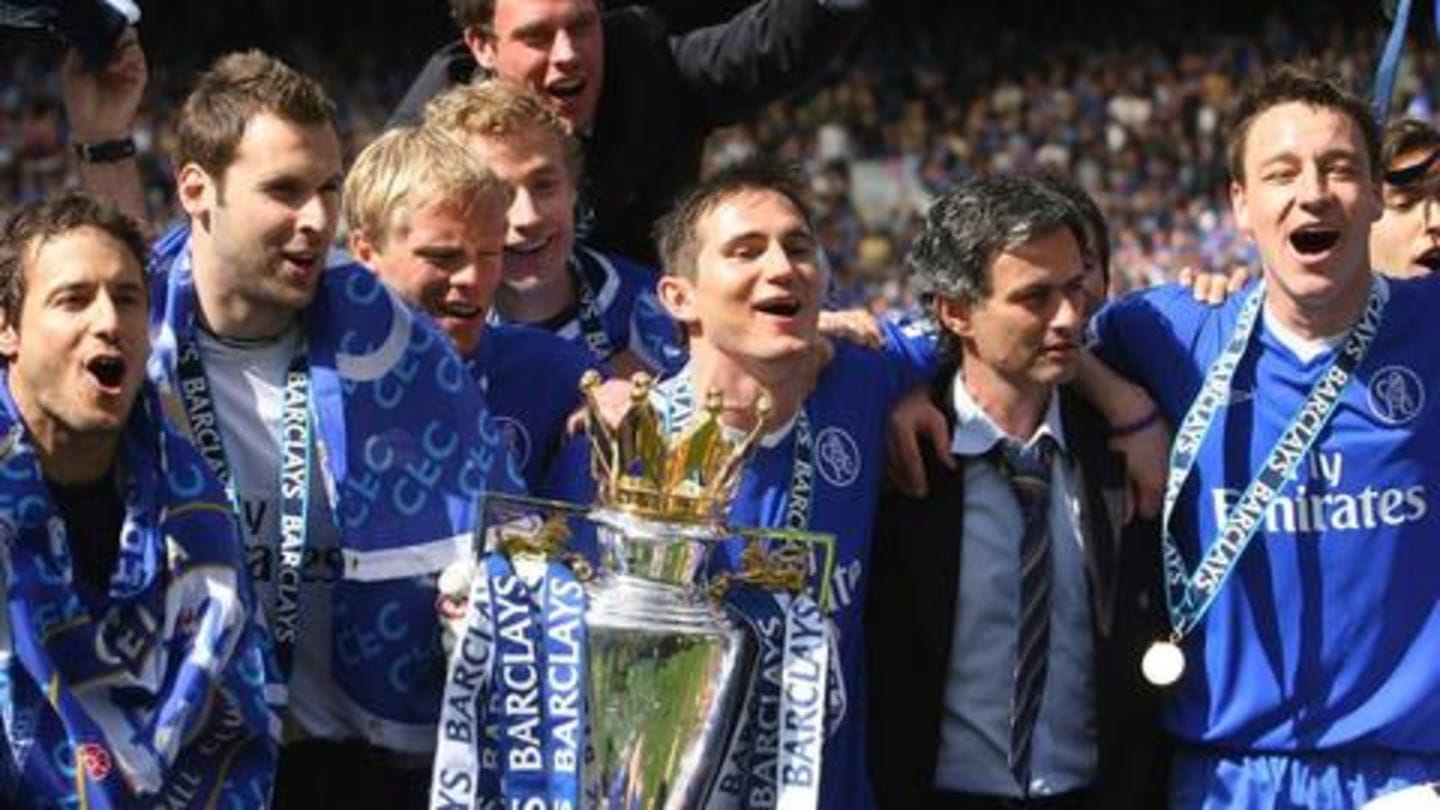 Chelsea won the trophy after collecting 95 points from 38 matches.

They went on to concede the lowest goals that season (15).

The club also accounted for the best goal difference (+57).

They also scored the second-highest goals that season (72).

Chelsea became the first side to register 29 victories in a single EPL campaign. 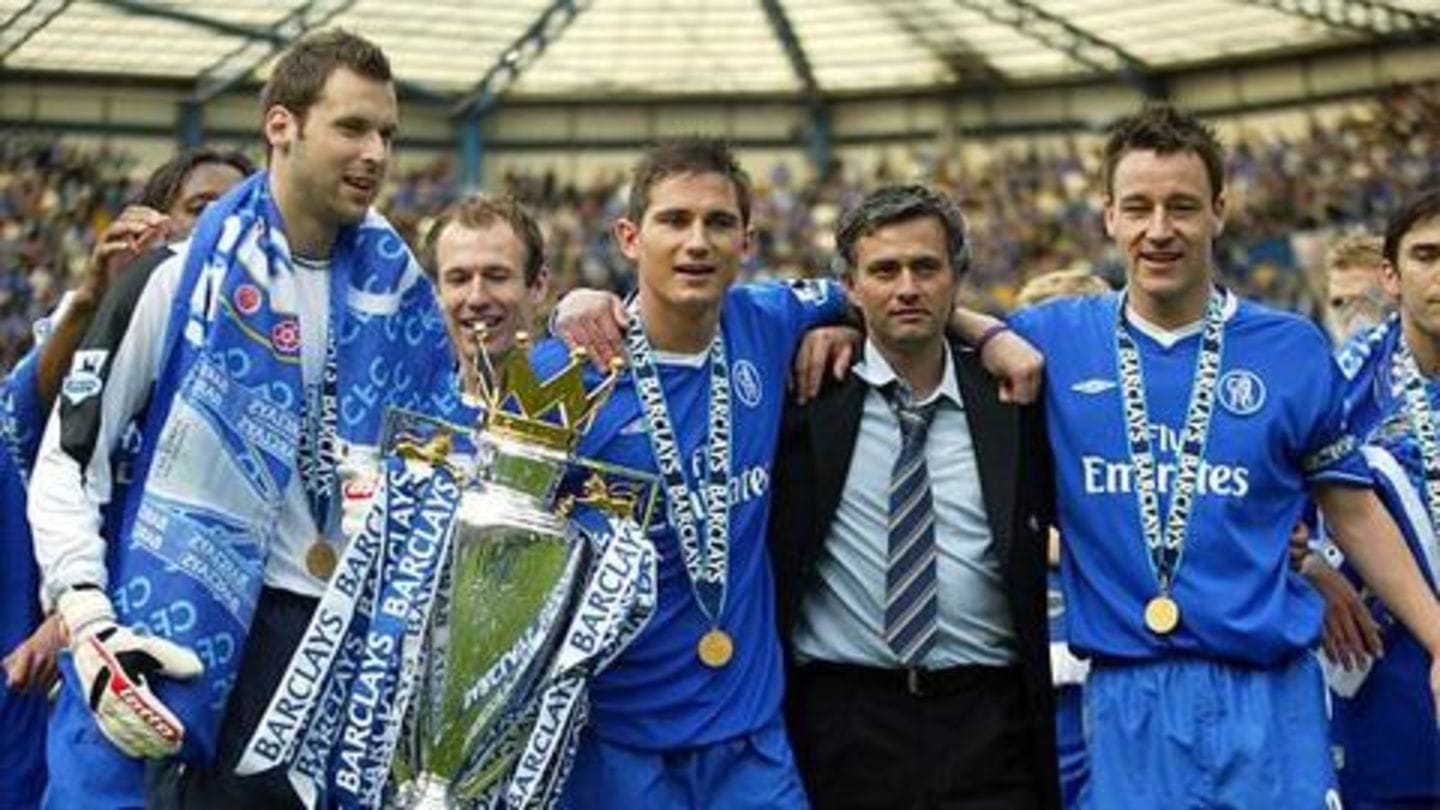 Lampard also dominated the show in terms of assists (18).

Chelsea goal-keeper Petr Cech amounted for the most clean sheets (24). 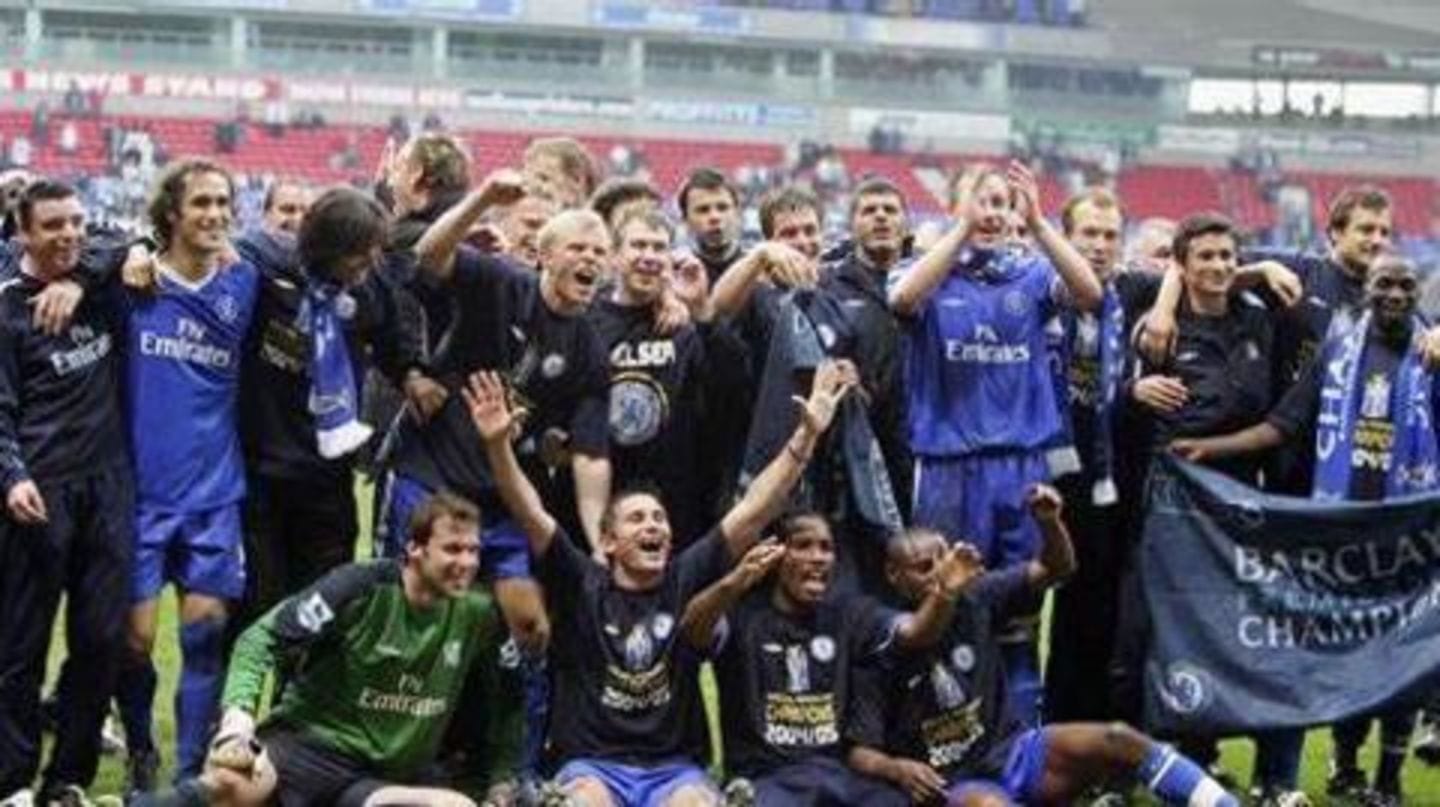 Chelsea and Arsenal qualified for the Champions League group stage.

Manchester United and Everton qualified for the Champions League third qualifying round.

Bolton and Middlesbrough qualified for the UEFA Cup first round.

The likes of Palace, Norwich City and Southampton were relegated to the Football League Championship. 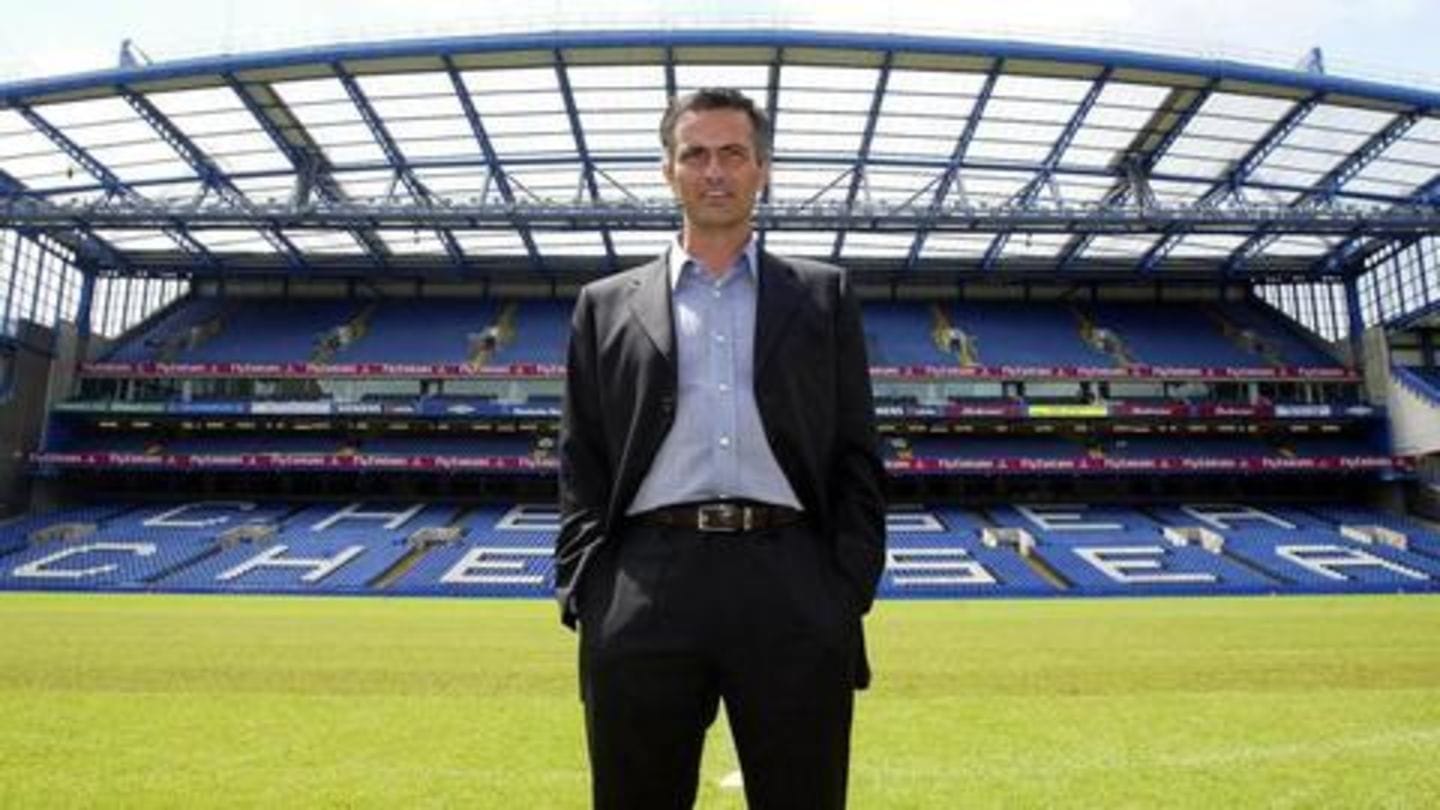 Chelsea star Lampard bagged the Premier League Player of the Year, besides winning the FWA Footballer of the Year.

John Terry won the PFA Players' Player of the Year.

David Moyes won the LMA Manager of the Year award.