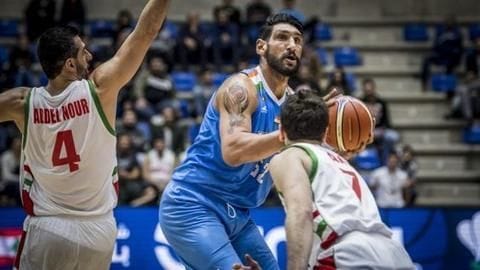 Satnam Singh Bhamara, the first Indian player to be drafted into NBA, has been handed a two-year ban by the National Anti-Doping Agency's (NADA) disciplinary panel for failing a dope test. 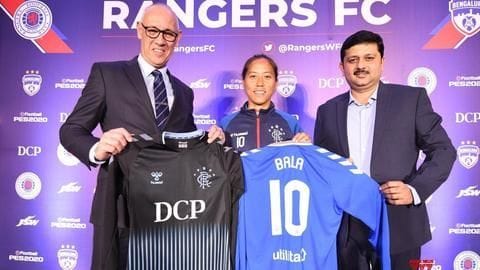 In a historic moment for Indian football, Bala Devi has become the first woman from the nation to bag a professional contract from a foreign club. 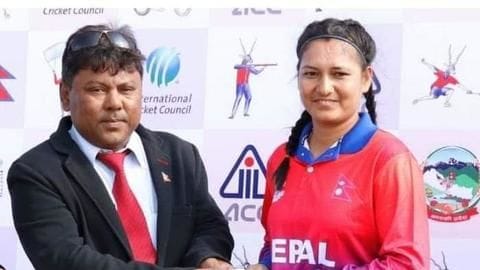 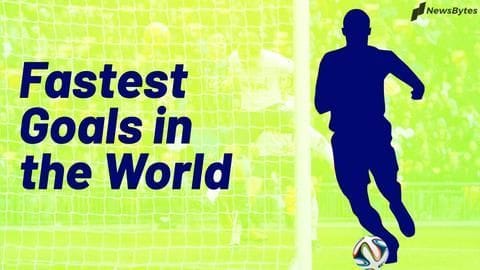 Football is indeed the most popular sport across the globe. 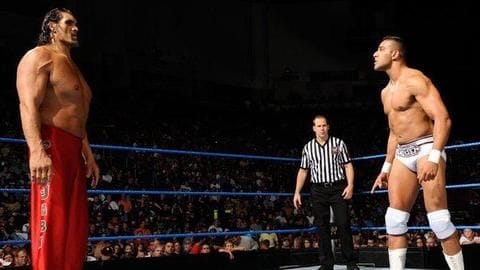 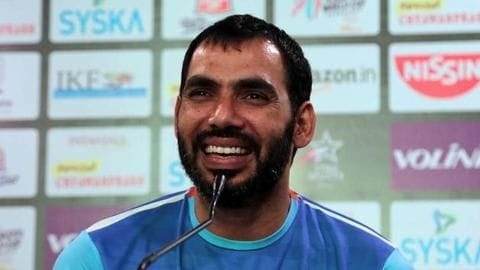 Kabaddi legend Anup Kumar announced his retirement with immediate effect on the background of the Pro Kabaddi League 2018. 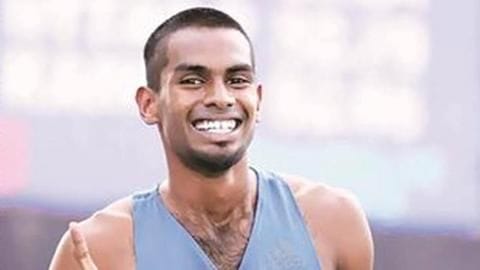 Sports
#MeetTheMedalist: All you need to know about Dharun Ayyasamy Former archer, Ashok Soren, has been granted Rs. 5 lakh by Sports Ministry after it had come to light that the athlete was working as a daily wage laborer. 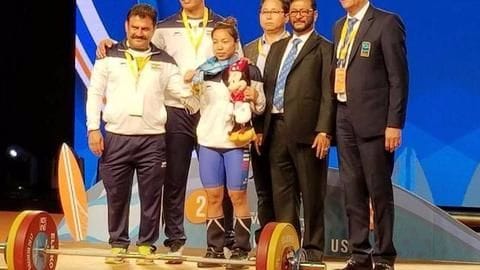 Sports
Who is Mirabai Chanu? 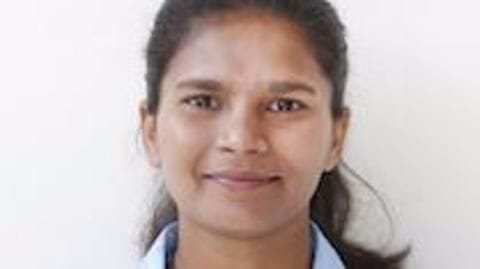 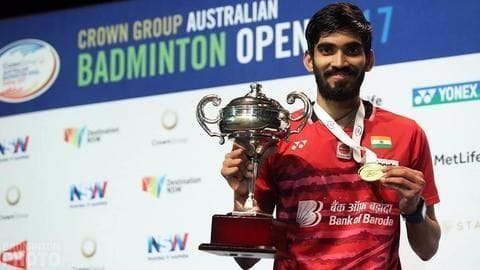 Sports
Srikanth is the richest shuttler of 2017

Indian shuttler Kidambi Srikanth is the richest badminton player of 2017 in terms of prize money earnings. 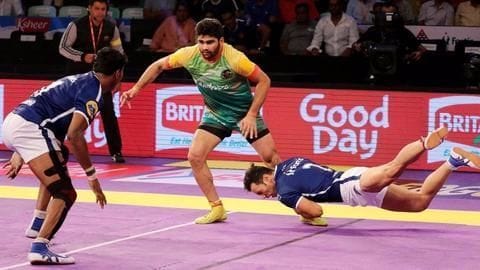 Sports
Which players to look out for in 2017 PKL? 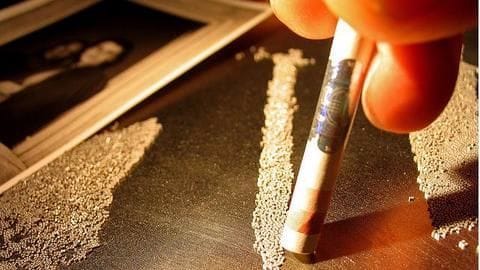 Delhi police arrested former international athlete along with two other people having with 25 kilogram of Mephedrone drug (popularly known as meow-meow). 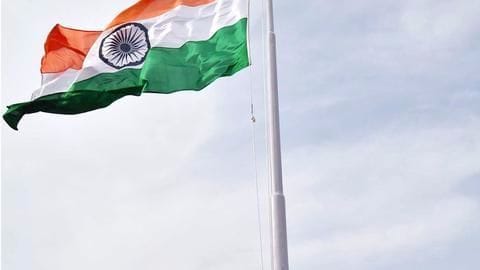 Having started the year with a loss at the South Asian Games against arch rivals Pakistan, both men's and women's hockey team achieved big throughout the year. 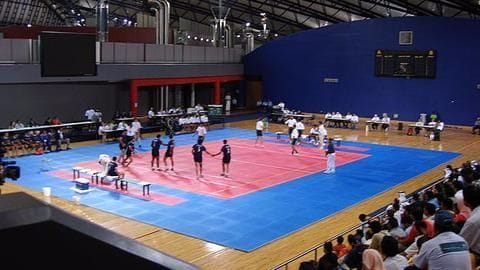 The Indian men's and women's kabaddi team continued to dominate the world in 2016. 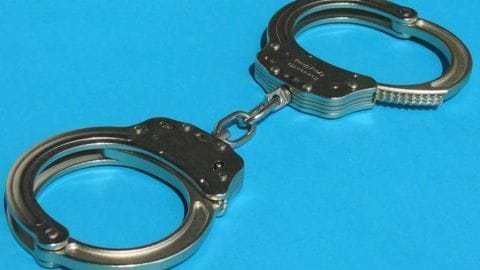 National-level Kabaddi player Rohit Chillar was arrested in Mumbai, in connection with his wife Lalita's suicide. 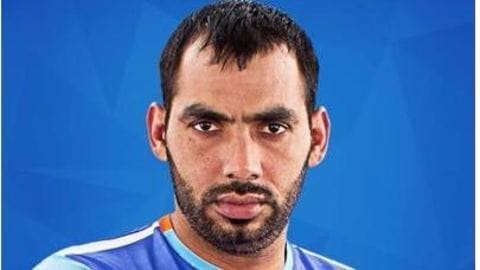 Sports
Anup Kumar to retire after the KWC 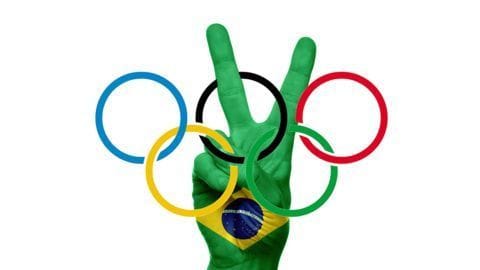 Gaurika Singh is all set to become the youngest athlete to participate in the Rio Olympics starting from 5th August.