Tottenham have re-signed Real Madrid forward Gareth Bale on a season-long loan. The Wales international had moved to Los Blancos in 2013 for a then world record fee of £85m. Bale impressed at Real and won four Champions League titles. However, he was frozen out by manager Zinedine Zidane of late. Here are further details on Bale's transfer.

In this article
Bale is back

It's such a special club to me, says Bale 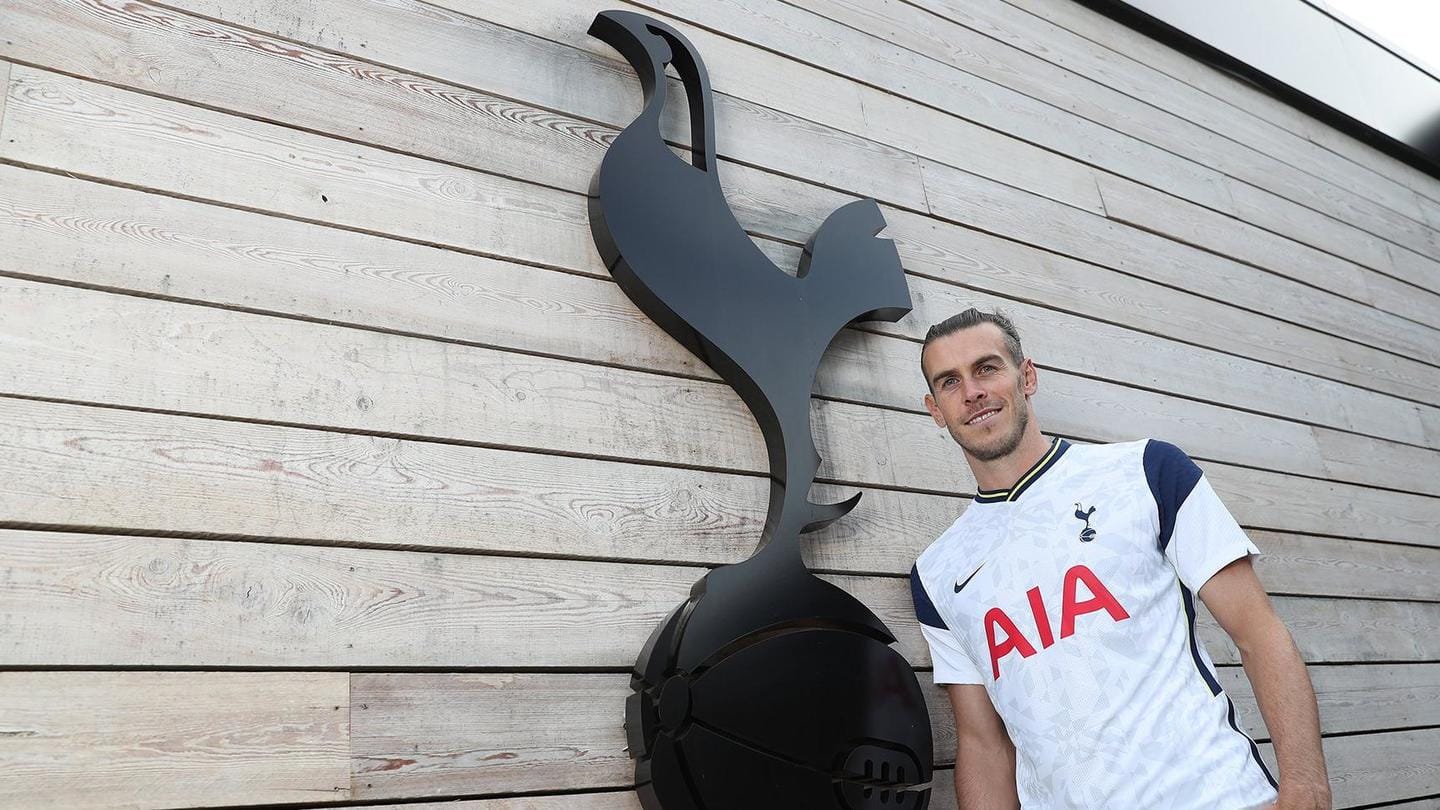 Bale is currently recovering from a knee injury and is expected to be back after October's international break. He will miss five matches. "It's nice to be back. It's such a special club to me. It's where I made my name," said Bale. "Hopefully, now I can get some match fitness, get under way and really help the team and, hopefully, win trophies."

Bale is hungry and motivated to do well for Spurs Bale originally joined Tottenham as a 17-year-old from Southampton in 2007 for an initial payment of £5m. He went on to become a rising star and that attracted interest from Real, who broke the banks. In 2013 games, Bale scored 55 goals for Spurs. He went on to earn world class status at Real and won 14 trophies, including two La Liga titles.

Bale's situation at Real was worrisome

Bale wasn't given many opportunities by Zidane in the 2019-20 season. He made just 20 appearances in all competitions and scored three goals. His relation with Zidane has diminished to a new low and things look difficult. Moreover, Bale had earlier lashed out at Real Madrid fans for their behavior towards him. In 251 matches, Bale scored 105 goals. 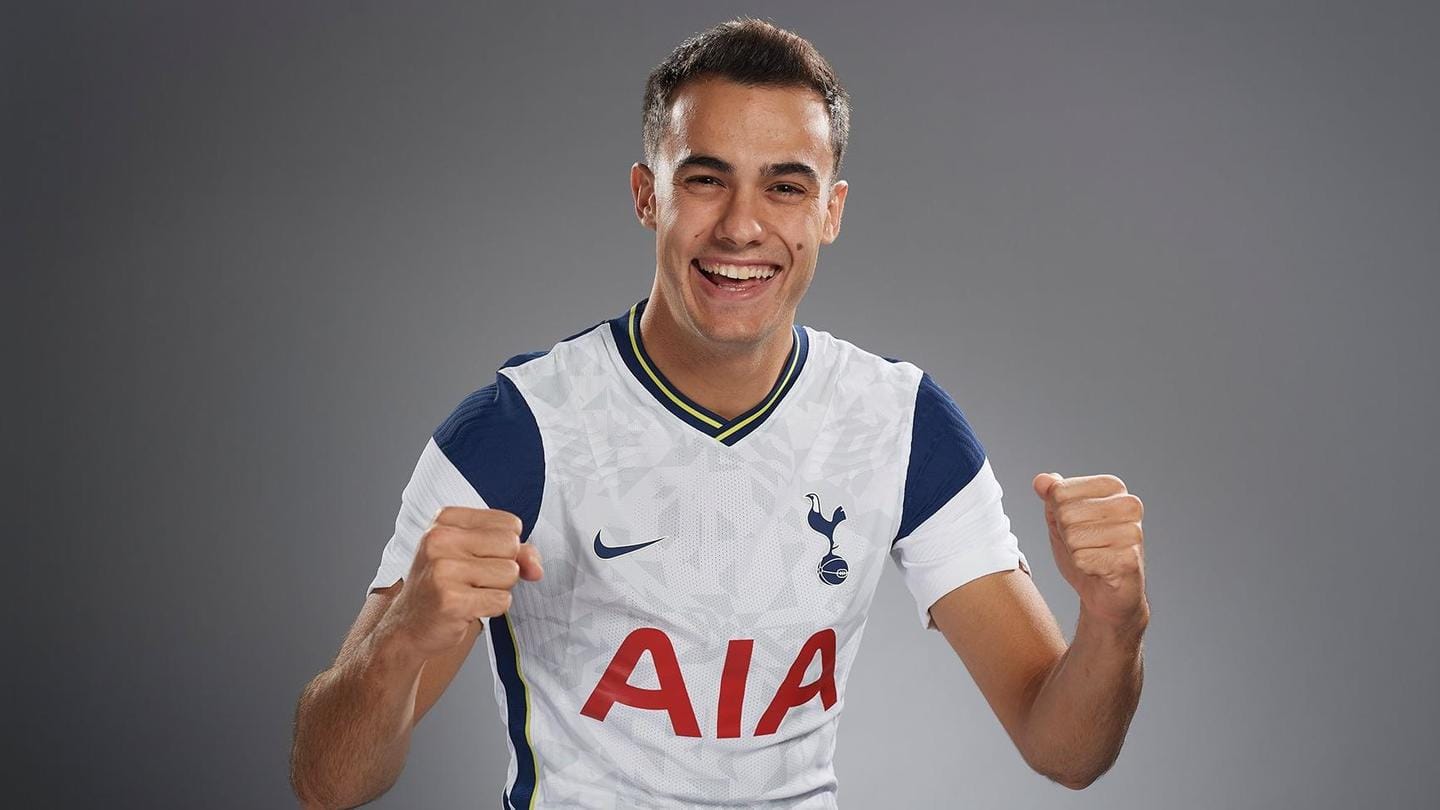 Meanwhile, Spurs also bought highly-rated left-back Sergio Reguilon from Real Madrid, with Jose Mourinho securing a deal worth a reported £28m. The Spaniard was on loan at Sevilla last season and won the Europa League. Reguilon told Spurs' website, "I really like the philosophy of the club and the coach, those were things that made me want to come here."