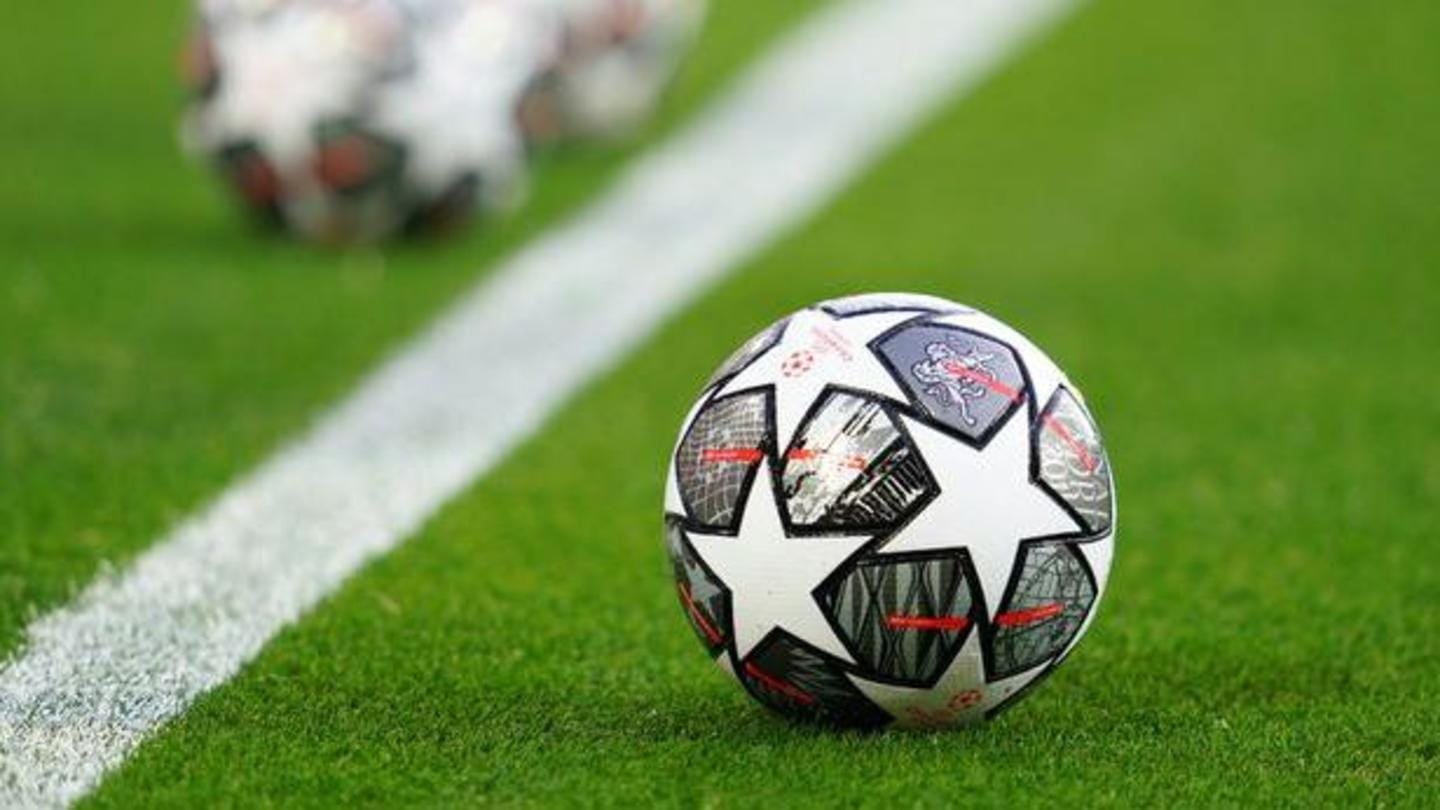 The group also plans to add three more clubs before the inaugural season.

Super League: A look at the details

It is understood that the founding clubs, that will govern the Super League, would withdraw from the European Club Association.

Meanwhile, the games would be played in the middle of the week.

As per the agreement, the clubs will receive a net grant of $4.19 billion in aggregate.

A women's Super League competition may also launch after the men's league begins.

'Super League will open a new chapter for European football'

Speaking on the same, Joel Glazer, co-owner of Manchester United and vice chairman of the Super League, said, "By bringing together the world's greatest clubs and players to play each other throughout the season, the Super League will open a new chapter for European football, ensuring world-class competition and facilities, and increased financial support for the wider football pyramid."

A look at the statement from Barcelona

"Going forward, the Founding Clubs look forward to holding discussions with UEFA and FIFA to work together in partnership to deliver the best outcomes for the new League and for football as a whole," a statement by Barcelona added.

German, French clubs yet to be associated

As per a report in ESPN, the proposed framework of the European Super League involves a total of 20 teams, with 15 permanent members who can't be relegated.

Notably, no German or French club is currently associated with the league.

It has been learned that New York-based investment bank JP Morgan will underwrite the project, with $5 billion being committed by the bank. 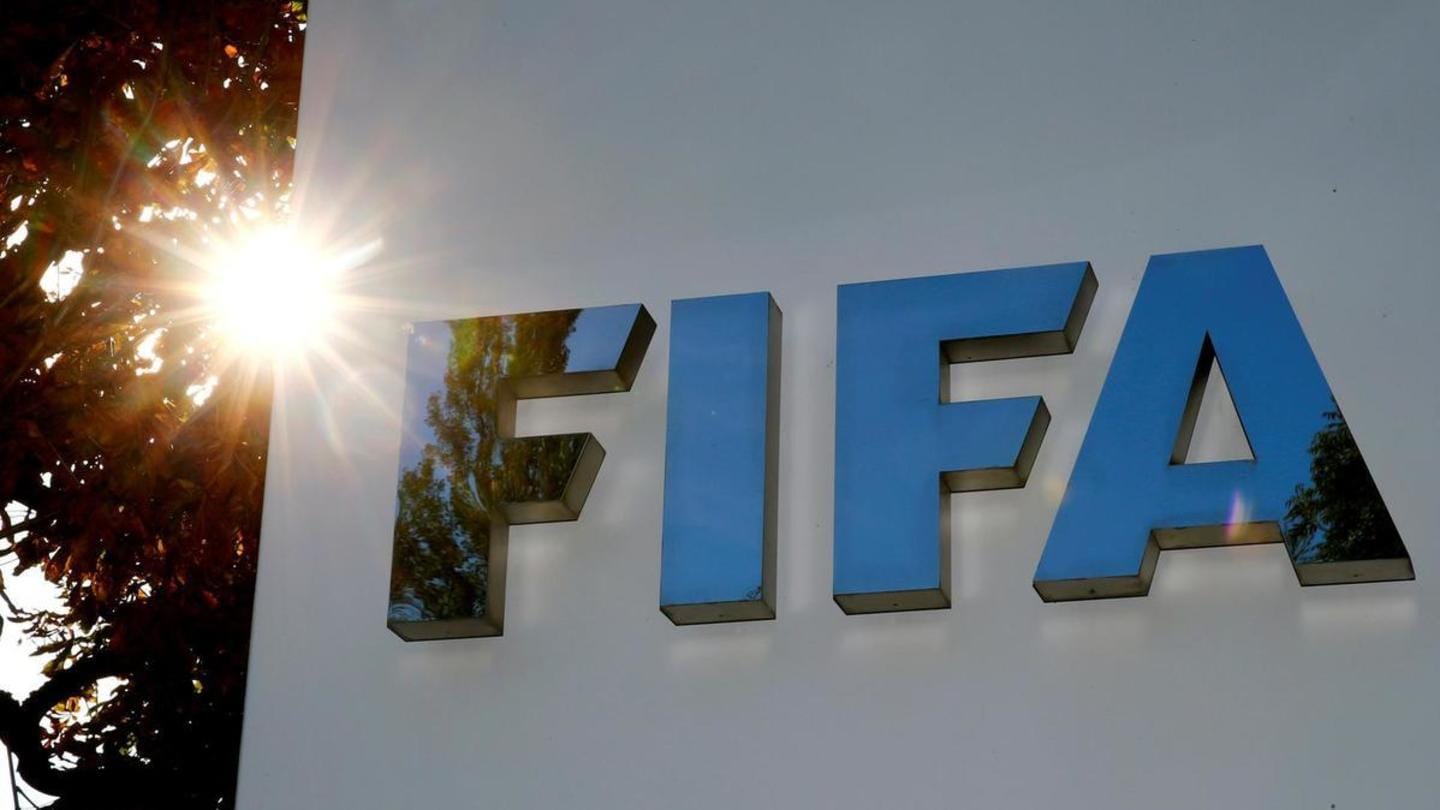 FIFA has already shown disapproval, and condemned the breakaway competition, as it is outside of international football structures.

"Against this background, FIFA can only express its disapproval to a 'closed European breakaway league' outside of the international football structures," a statement from football's world governing body read.

Players who feature in Super League could face bans

Earlier this year, FIFA announced that the players who feature in any breakaway European Super League would be banned from featuring in FIFA competitions, including the World Cup. The governing body said it would not recognize any such breakaway competition. 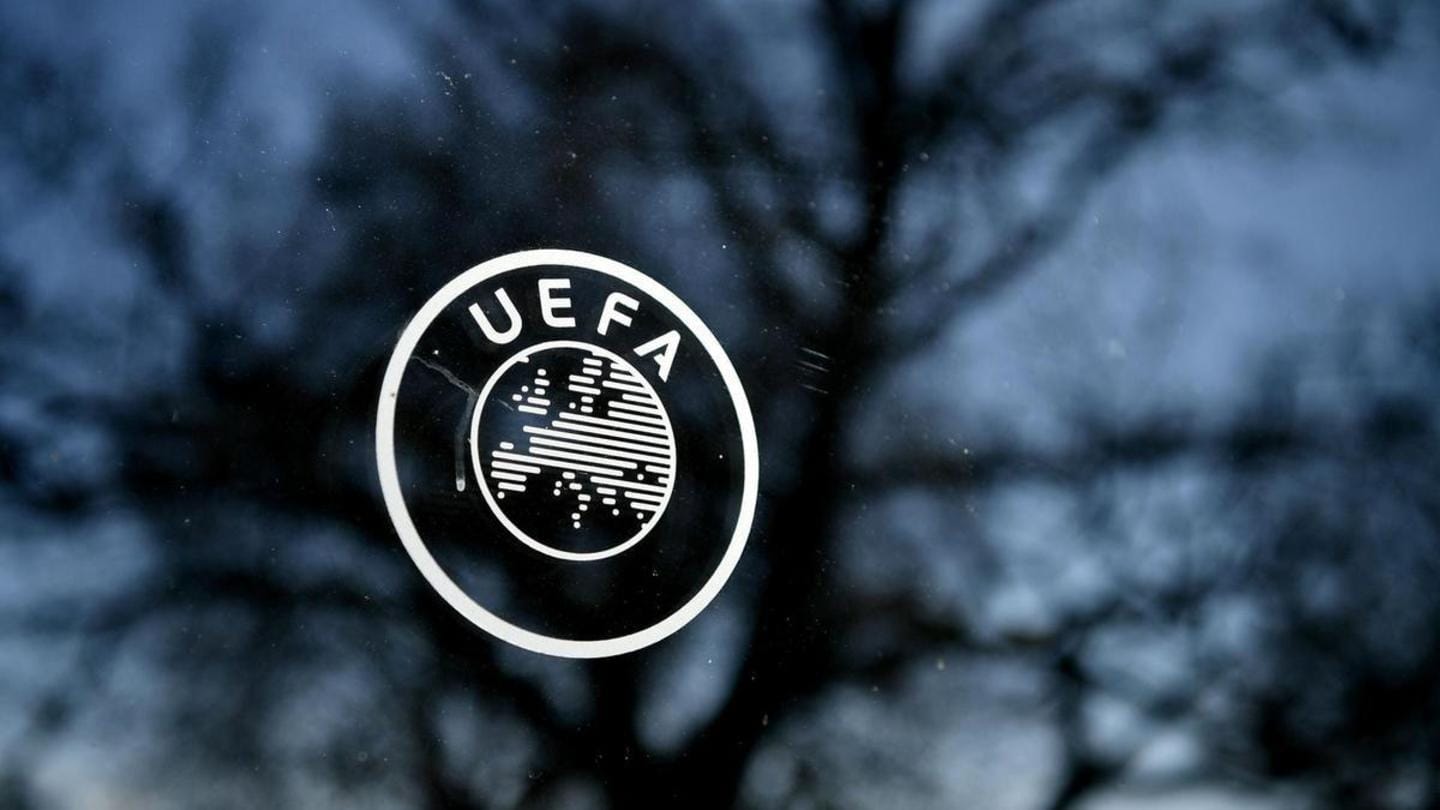 If the so-called European Super League gets launched, it would threaten the existence of the Champions League, football's biggest club competition.

Notably, UEFA has chalked out plans to revamp the Champions League format, with the new-look competition due to be unveiled soon.

Regarding the Super League, UEFA said, "All our member associations will remain united in our efforts to stop this cynical project."