IPL: Two new franchises to be auctioned in May 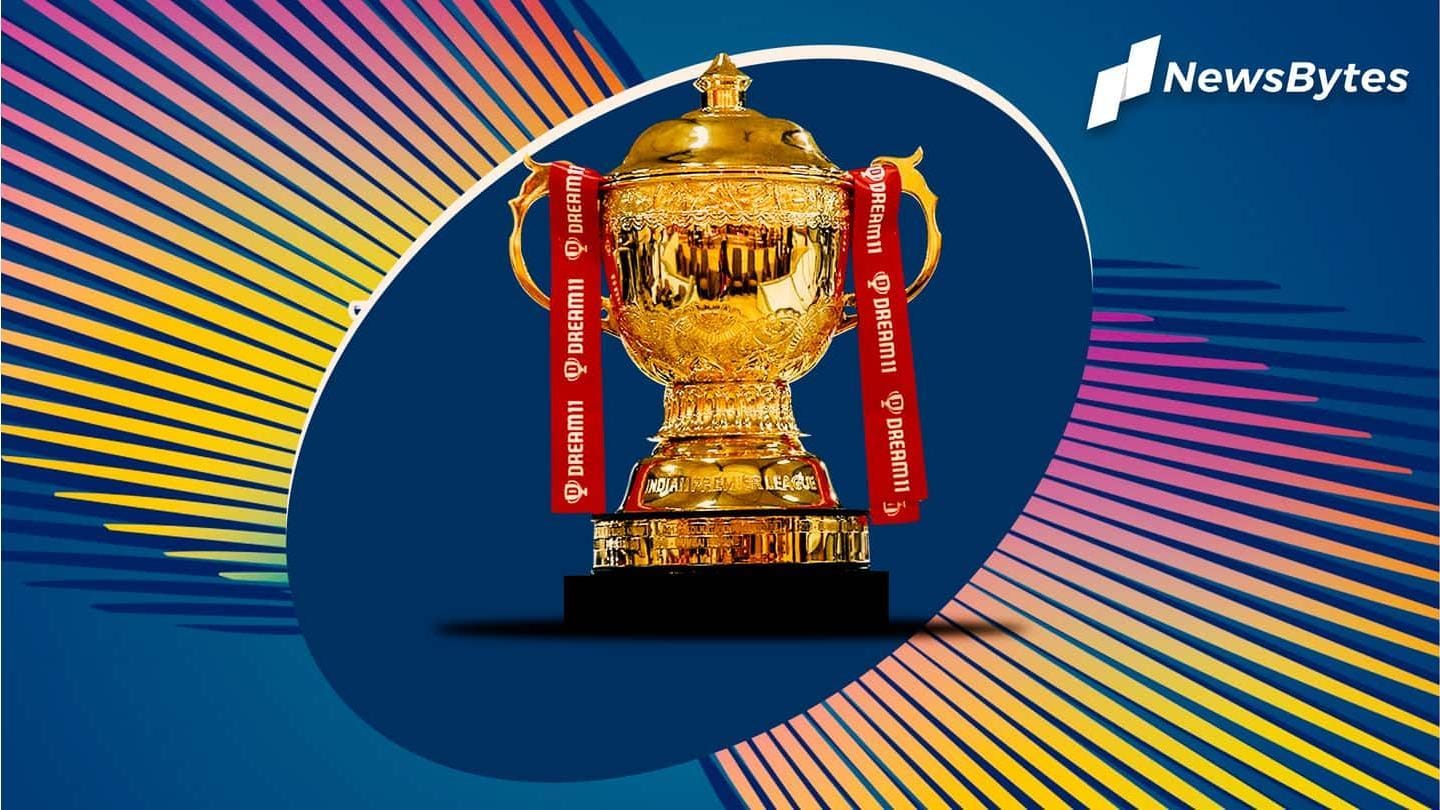 The Board of Control for Cricket in India (BCCI) has decided to auction two new Indian Premier League franchises. Notably, the development comes after the cricket board decided to expand the cash-rich league for the 2022 edition. As a result, the introduction of two new teams will make the IPL a 10-team affair. Here is more on the same.

The BCCI top brass met to discuss the plans

The BCCI top brass, including its president Sourav Ganguly and secretary Jay Shah recently had a meeting regarding execution of several decisions approved by the IPL Governing Council at the start of this year.

IPL will be a 10-team affair from next year: Official

A senior BCCI source informed about the development to PTI on the conditions of anonymity. "The 10 team IPL will roll on from next year and the bidding process and finalization of the new franchises will be completed by the month of May this year," said the source. "Once the teams are finalized, they can start their operational work which takes considerable time." 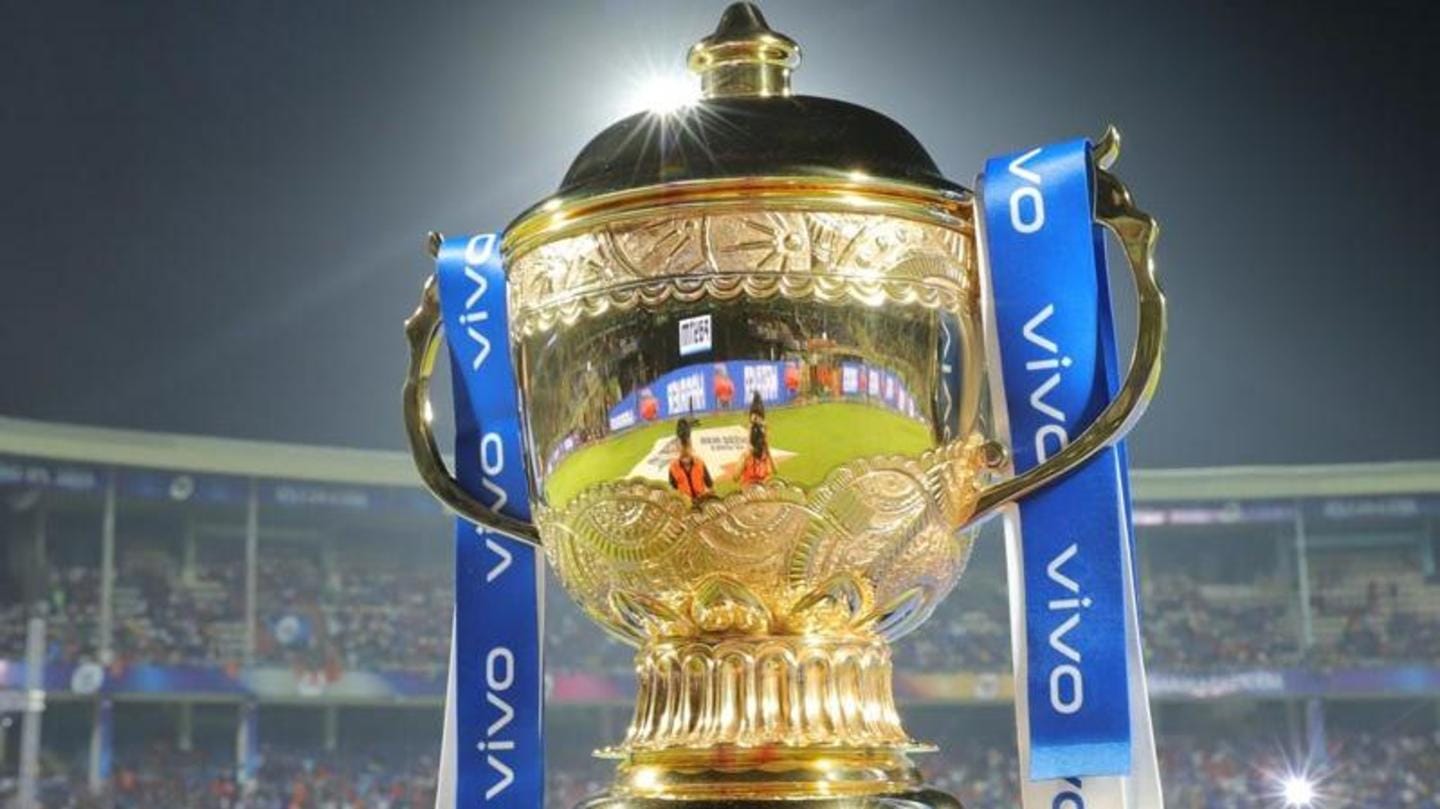 The BCCI had approved the inclusion of two new IPL franchises in December 2020. Notably, the decision was taken in the 89th BCCI's Annual General Meeting. The 10-team IPL model was operational in the past when franchises such as Kochi Tuskers and Pune Warriors India were introduced. Interestingly, the last time when more than eight franchises featured in the IPL was in 2013. 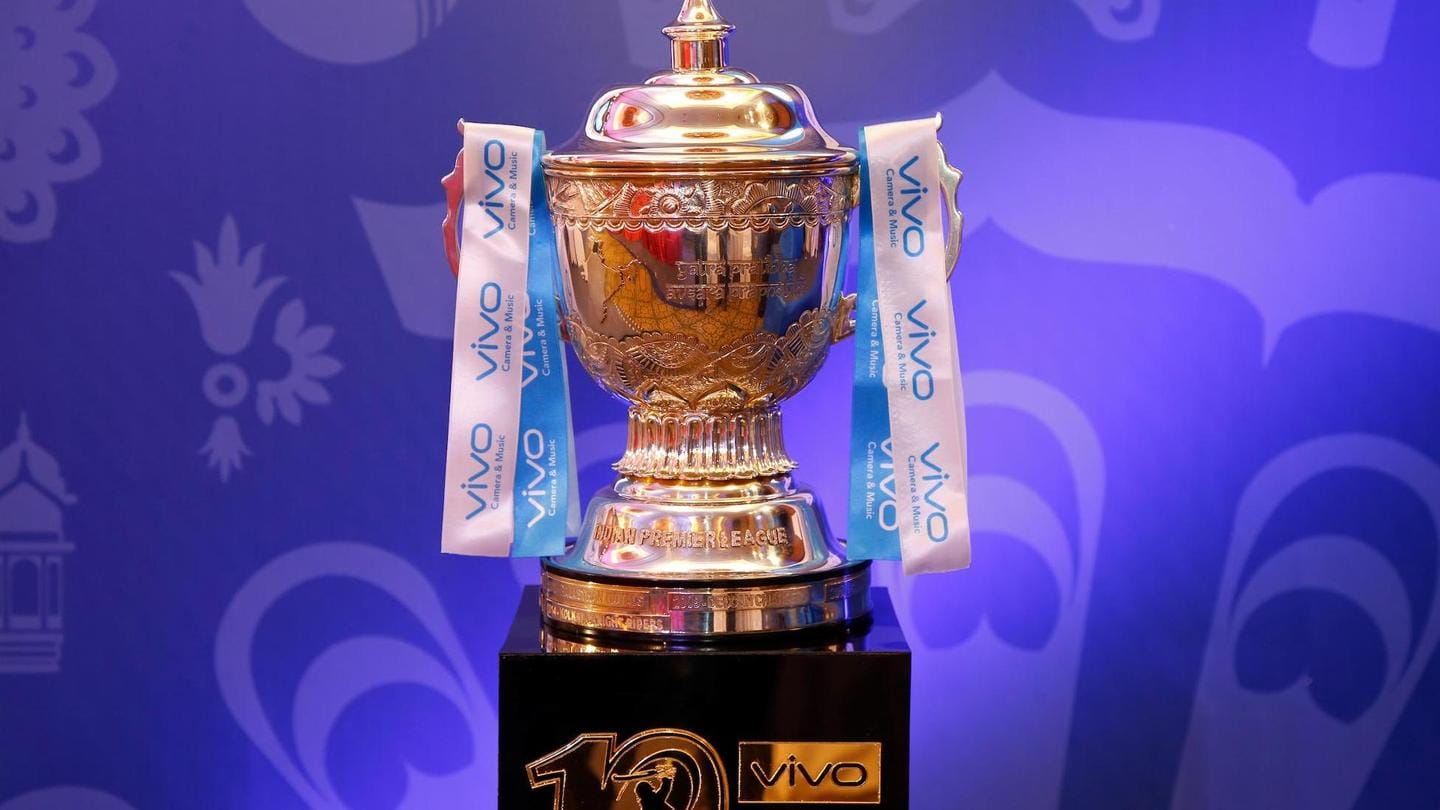 The schedule of the 14th IPL edition was announced recently by the BCCI. It will begin on April 9 in Chennai and conclude on May 30 in Ahmedabad. Notably, Ahmedabad, Bengaluru, Chennai, Delhi, Mumbai, and Kolkata will host the matches as IPL returns to India. In a revised format, each team will play at four venues during the league stage.