An incredible hundred by Evin Lewis powered West Indies to victory in the 2nd ODI against Sri Lanka at the Sir Vivian Richards Stadium, North Sound, Antigua. His 103-run knock set the foundation of victory as the hosts chased down 274 in the final over. West Indies have gained an unassailable 2-0 lead in the series, with one game to go. Here is more.

SL were off to a frivolous start after WI invited them to bat. Opener Danushka Gunathilaka stood one end as wickets kept falling on the other. However, he missed out on a well-deserved century (96). Eventually, the likes of Dinesh Chandimal and Wanindu Hasaranga guided SL to 273/8 (50 overs). Meanwhile, a 192-run stand by Lewis and Shai Hope helped WI complete the run-chase.

Lewis was on the charge from the beginning as West Indies attempted to chase 274. He slammed his fourth ton in ODI cricket, and second against Sri Lanka. He was named the Player of the Match for his 121-ball 103 (8 fours and 4 sixes). 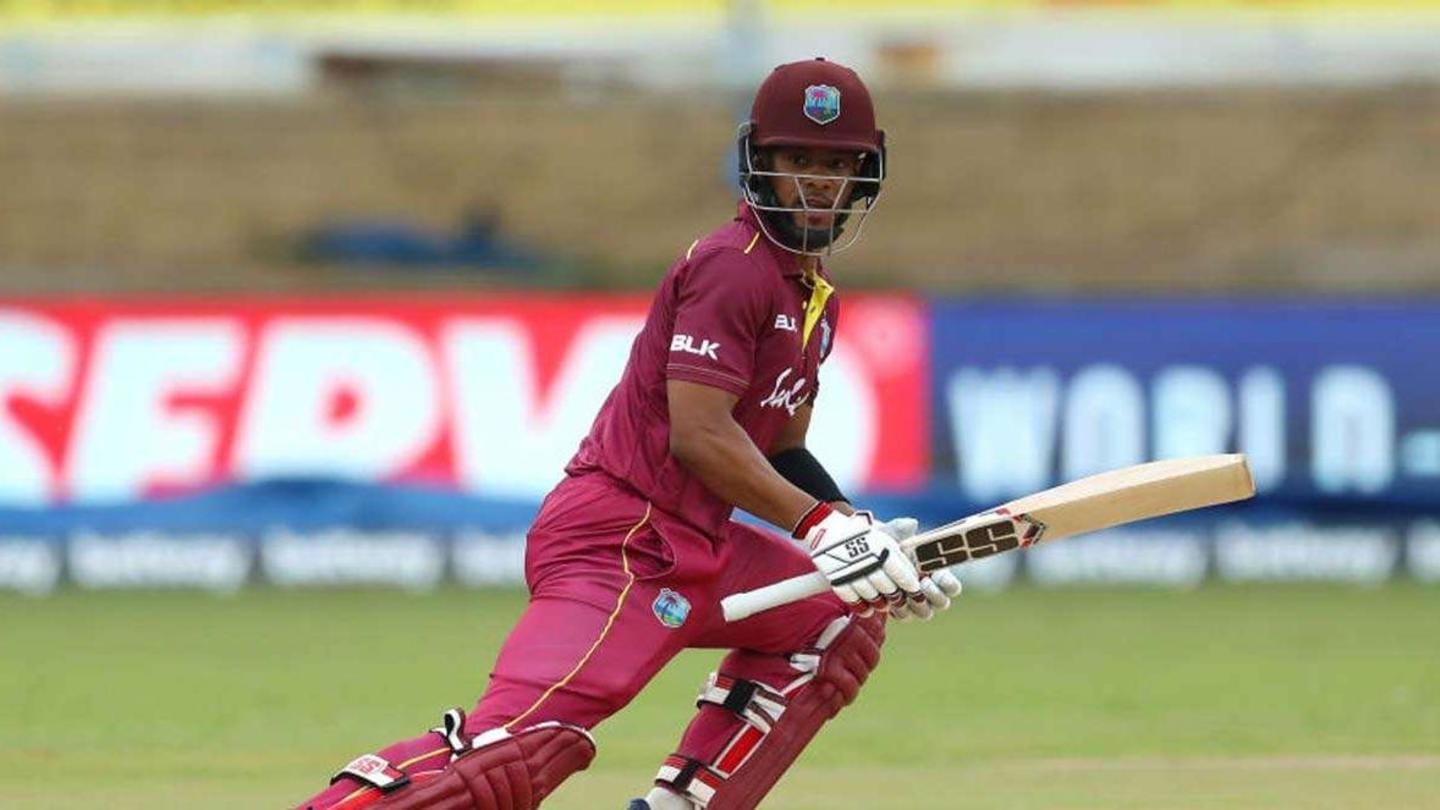 Shai Hope also worked in tandem with Lewis in the run-chase. He scored a defiant 84 off 108, a knock that was laced with 6 fours. Interestingly, Hope has crossed the 50-run mark in each of his last five ODI innings against Sri Lanka. The tally also includes two tons. His scores in these matches read as - 84, 110, 72, 51, 115.

During the run-chase, Lewis and Hope shared a 100+ stand for the opening wicket. They added 192 runs to put West Indies in the driving seat. This was the second 100+ partnership for the hosts in the ongoing series. The duo shared a 143-run stand in the series opener. Notably, the last time WI had consecutive 100-run opening partnerships was in 2013 (vs Zimbabwe). 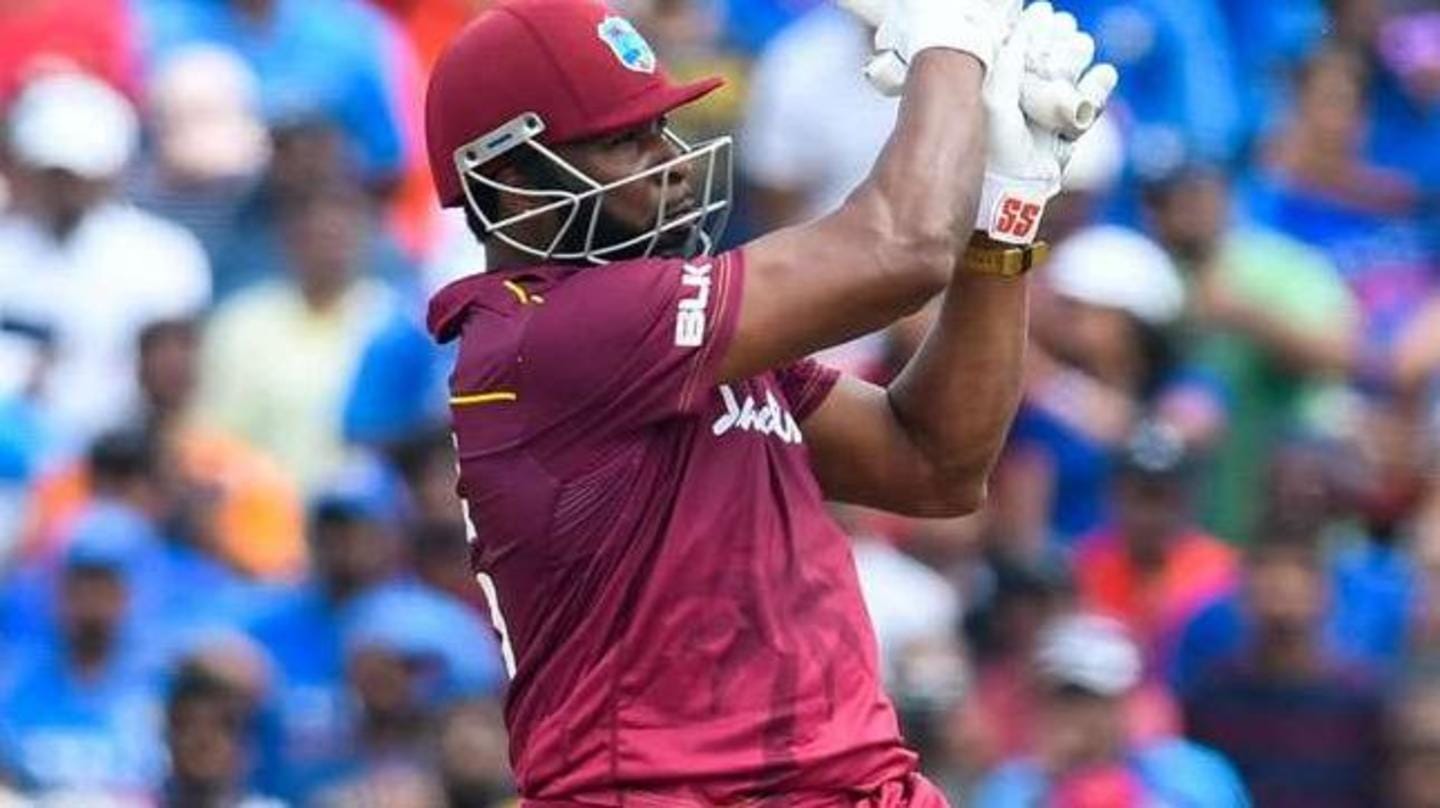 West Indies skipper Kieron Pollard went on to complete 2,500 runs in ODI cricket. Although he ended up scoring only 15, he achieved this significant milestone. Pollard became the 17th batsman from the West Indies to notch up 2,500 ODI runs. He now owns 2,511 runs from 115 ODIs, including 3 tons and 10 fifties. He also has 54 ODI wickets to his name.