WWE is purely entertainment rather than a sport. Apart from the superstars and their scripted promos, what entertains fans the most is the finishing move, which a wrestler performs in the ring. While every superstar has her own finisher, few of the moves are underrated. Here we pick and analyze the five most underrated, but deadly, finishers of them all. Among women, Nikki Bella has one in her arsenal. The Rack Attack is a dangerous move which involves lifting the opponent on her back, with the opponent's back facing hers. The move finishes with Nikki dropping to her knees, resulting in the back mildly stretched in the opposite direction. The move is dangerous, and if performed wrong, it could be lethal for the opponent. 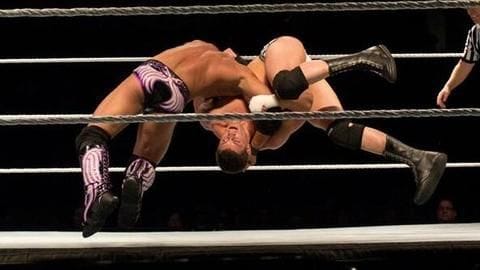 Among men, the first name that comes to the mind is Cody Rhodes. Although he is not in WWE anymore, his move does remain one of the most underrated ones. The Cross Rhodes involves him grabbing his opponent by his neck, while in semi-standing motion, and swinging it left or right along with his body as the neck and face land on the mat. The move is more or less like the Running Bulldog, which although looks pale, but is deadly. The move involves grabbing the opponent by his head and running towards the turnbuckle. Following the run, he uses the turnbuckles to climb and fly in the air while still holding the opponent's head, and face burst him onto the mat, resulting in knocking him out. 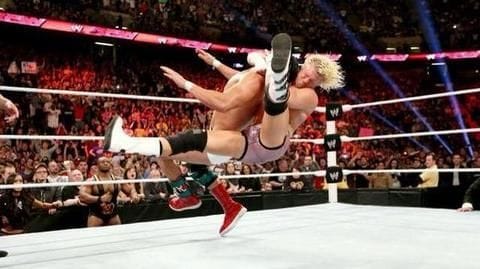 Another simple-looking move, yet a deadly one, is Zig-Zag. Interestingly, Dolph Ziggler became the world champion by the Zig-Zag finisher. The move involves nothing much as Ziggler used to just sneak behind his opponent, jump in the air and onto his back, and pull him down, resulting in slamming the back of his opponent's head onto the mat.

Although Baron Corbin might not be a top star, he has the deadliest finisher in WWE to date, End of Days. The move involves Corbin pulling his opponent towards him, grabbing him around his neck as he keeps pulling him over. Following the pullover, he slams his back onto the mat, resulting in bursting his face onto the mat and thereby knocking him out.