WWE: Five most emotional matches of all time

WWE is more about entertainment rather than the sport of wrestling. And, it is due to this element, fans love the promotion. As a result, they are ought to get emotionally attached to some of the segments of it, especially involving their favorite stars. Over the years, there have been some emotional matches in WWE, as we take a look at them.

Montreal Screwjob
Friendships broken, trust hampered, one in all 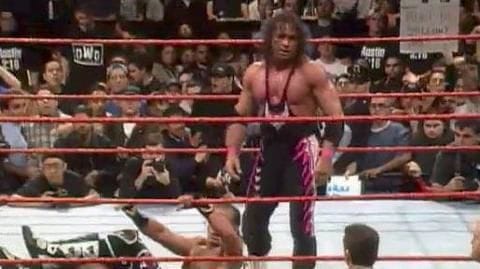 Arguably, the one that makes the top of the list is the Montreal Screwjob. The match saw Bret Hart losing the World Championship to Shawn Michaels under dubious circumstances at his hometown, thanks to Vince McMahon's paranoia. This resulted in affecting Bret's friendship with Michaels, while he lost his trust in WWE, leading to an emotional breakdown in front of his home fans. Ric Flair has been one of the controversial wrestlers in WWE, and he didn't spare Randy Savage as the former had an affair with Savage's wife Elizabeth. This made the storyline complicated. The two had a heated match at WrestleMania VIII. Meanwhile, fans were emotional and cheered for Savage, while he used his dirty tactics to beat Flair for the WWE Championship. 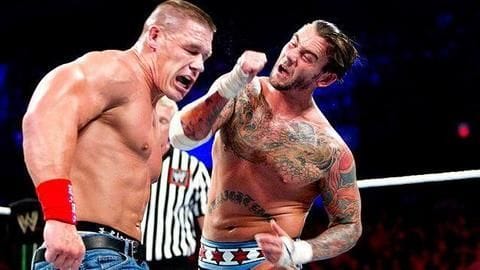 CM Punk is one of the most cheered superstars in WWE. At Money In The Bank 2011, his hometown crowd of Chicago was very vocal about him winning, and promised riot in case he lost. As Chicago fans are known to be violent, WWE avoided disaster by swiftly making Punk win the WWE Championship from John Cena, as emotional fans got their wish. 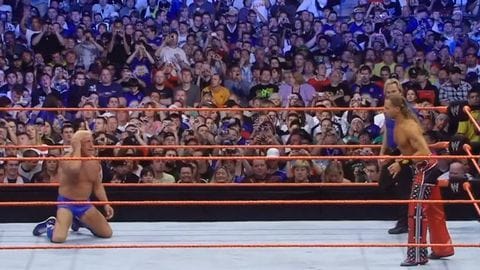 When Flair refused to retire, McMahon put a condition that the next match Flair lost, would be his last. At WrestleMania 24, he was up against Mr. WrestleMania Michaels. As a result, before delivering his finishing maneuver Sweet Chin Music, Michaels said, 'I'm sorry, I love you,' as he pinned him, making it one of the most emotional WWE matches.

Undertaker vs Reigns
Undertaker symbolically retires after losing at WrestleMania 33 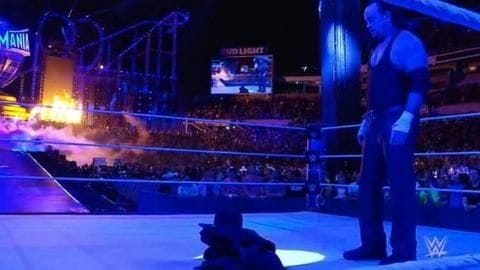 Undertaker had already lost to Brock Lesnar at WrestleMania 30, thus ending his streak. Three years later, he was facing Roman Reigns at the event, and rumors were high that Reigns was to win. As a result, fans were emotional throughout the match. Following the loss, Undertaker put down his gown and hat in the middle of the ring as a symbolic retirement.